San Francisco photographer, Kirk Crippens, discovered life behind the lens while in college, interning with The Dallas Morning News in Dallas, Texas; The Flint Journal in Flint, Michigan; and The Patuxent Publishing Company in Columbia, Maryland. He now shares his take on the world through his fine art photography, and it’s apparent by his many successes, that the world is listening…and looking. Kirk’s work reflects the good, bad, and ugly of our culture, recently focusing of the effects of the recession. His project, Foreclosure, has been exhibited widely, and he adds to that subject with his new series, The Dealership Wreck. Some of his other projects deal with aging, the prison system, and unique observations of our moment in time.

The Dealership Wreck: I never noticed the monolithic deserted auto dealerships alongside the freeway until recently, when I began to notice empty dealerships everywhere I traveled. I researched the phenomenon and discovered that since 2009, over 2,300 auto dealerships in America were shuttered. The closings, which happened largely as a result of the US government’s auto industry bailout and restructuring, caused thousands of industry workers to lose their jobs and put 70 million square feet of commercial real estate on the market. 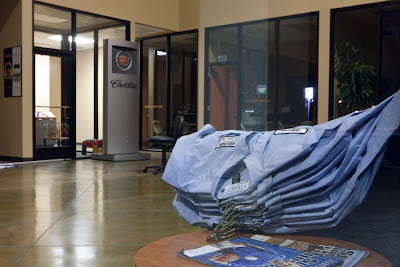 During recent visits to auto malls in California, Oregon, and Texas, I explored many of these abandoned structures. I’ve witnessed a foundation being poured for a brand new auto dealership directly across the street from two closed dealerships. I’ve observed that some of the buildings are scheduled for demolition; some are being repurposed; and a few are reopening as new dealerships. 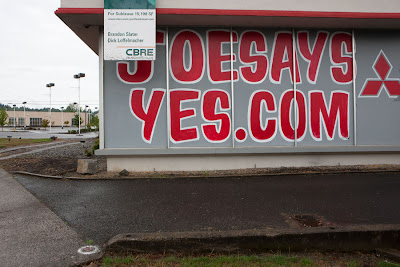 At a time when GM is emerging from a structured bankruptcy and things are looking up for auto manufacturers, I hope this series captures a glimpse of the fragile and changing infrastructure of this iconic American industry. The Dealership Wreck continues my work on The Great Recession that began with my 2009 series Foreclosure, USA. 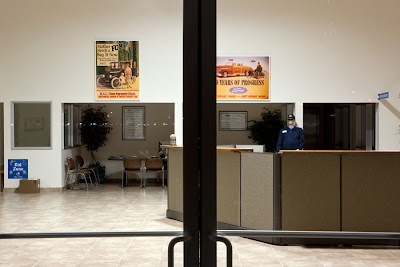 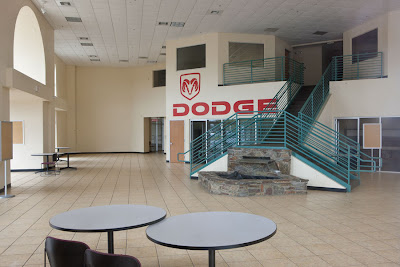 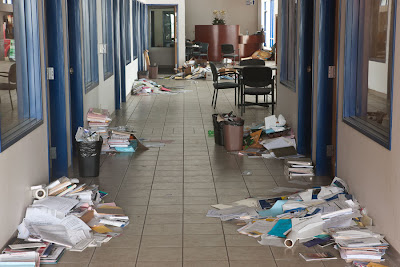 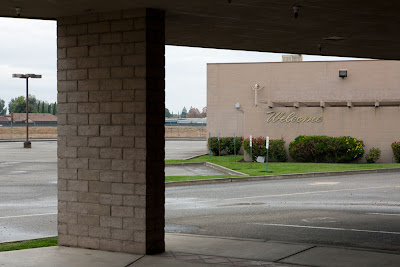 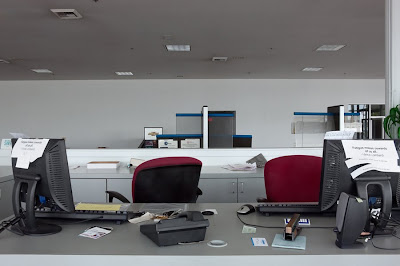 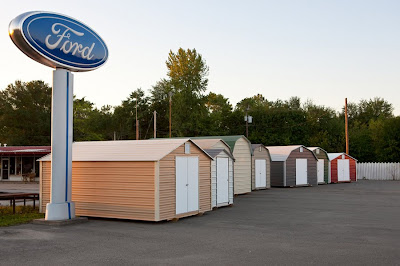 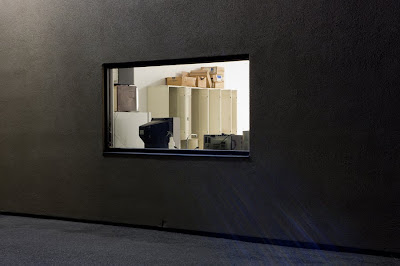 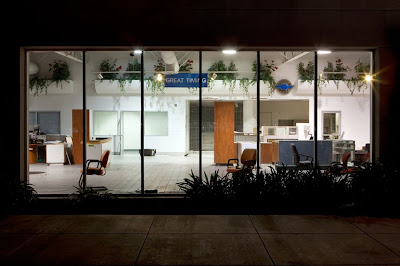 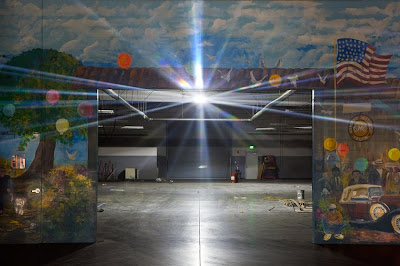 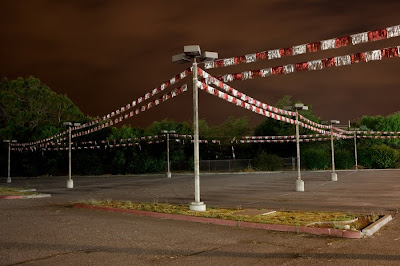 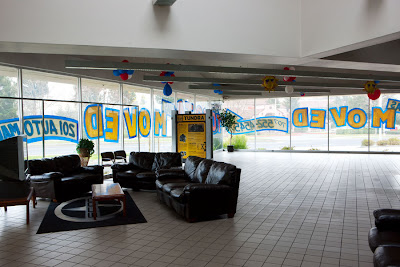 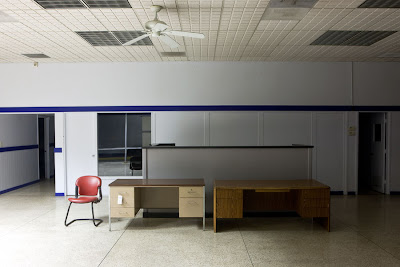 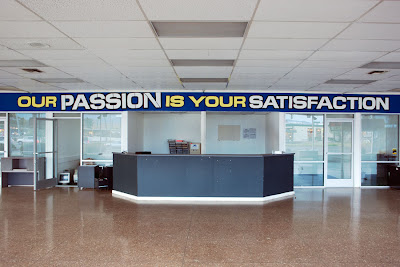