Changing where you live can sometimes change how you see the world and open up whole new avenues for seeing and learning. This is the case for photographer Holly Lynton, who moved from New York to Massachusetts farm country, and was inspired to create work about the people and traditions that are part of her new world. “I left New York for in part to live the locavore life, defined mainly as eating locally, sustainably, and organically. What I hadn’t anticipated is how it is more often than not an extension of people’s spiritual lives.”

Holly received a BA from Yale University in 1994 and a MFA from the Milton Avery Graduate School of the Arts at Bard College in 2000. She has exhibited nationally and internationally since 1997. Holly has been an artist mentor for students at the New School in New York, and a visiting instructor at the Aegean Center in Paros, Greece.

Holly is having a solo exhibition of her project, Bare Handed, at the Bernice Steinbaum Gallery in Miami, Florida this fall and is fundraising to raise monies to scan and print the work. We all understand the costs involved mounting exhibitions and Holly is being proactive to make her exhibition happen.

Statement for Bare Handed: Recently, I left New York for Massachusetts farm country where I’m working on a series entitled “Bare Handed.” This series began with images of individuals who confront dangers in nature, while allowing themselves to be vulnerable. Examples of these are bee keepers who wear no protective clothing and catfish noodlers who fish for seventy pound catfish with their bare hands. 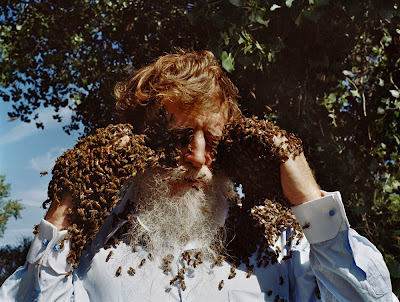 While photographing them, I watched them enter a transformative and meditative state that I see also exists in certain farm activities. I observed a reverence for nature rather than the absence of fear. Much of the current literature and film presents the negative sides of industrial farming without enough celebration of the positive aspects of small scale, sustainable, local, organic farms. 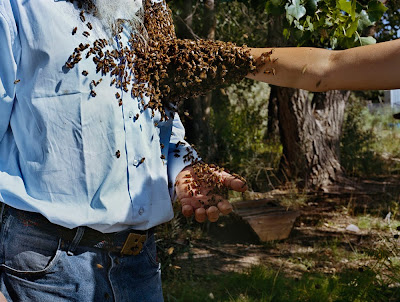 I am interested in photographing people who work with animals on these farms and in the wild to expose the spiritual conviction they have for this way of life, as a gesture to my commitment and belief in its importance as well. 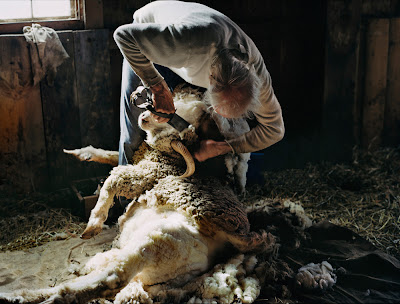 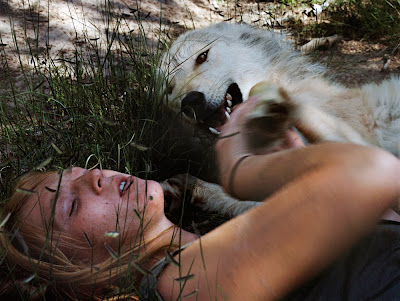 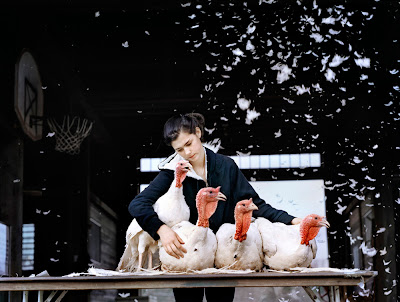 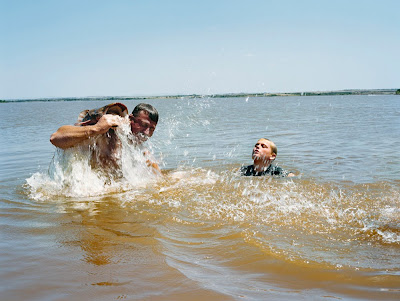 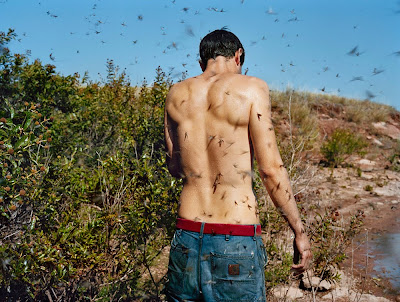 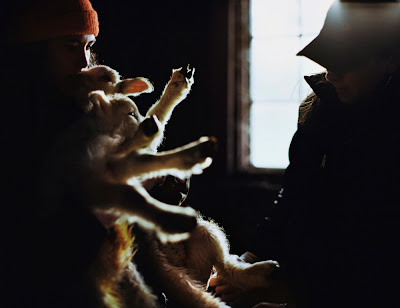 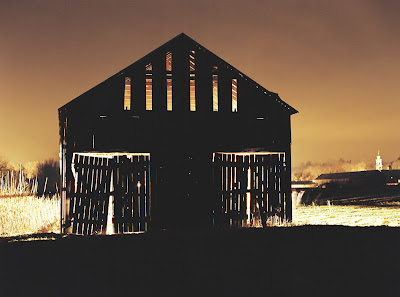 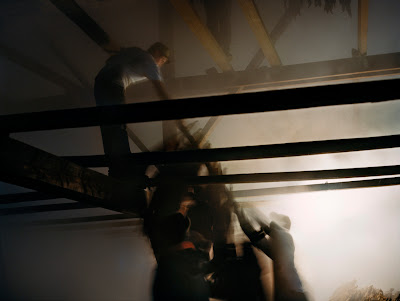 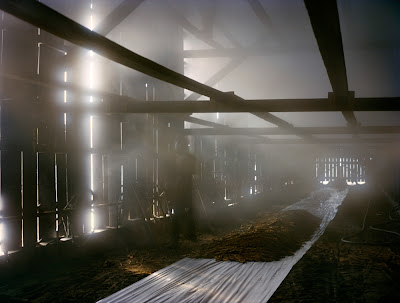 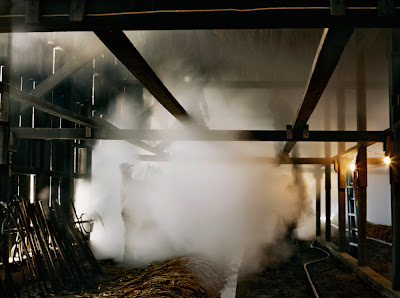 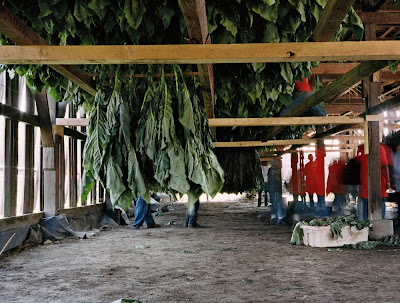