I fist came across Norwegian photographer, Elin Høyland’s work when I was judging Critical Mass last year. I loved the project and meant to write about it, and when I discovered that Dewi Lewis was publishing a book on her project, The Brothers, I knew I needed to share it. Elin has freelanced for several major newspapers including The Guardian amd is currently a photographer with the Norwegian Business Daily. Her work has been widely exhibited in Scandinavia and around the world. She has had a number of recent exhibitions in the US and China. Her book is available through Amazon or by e-mailing Elin directly: elin.hoyland@gmail.com.

The project The Brothers started some years ago when I heard about two elderly brothers living together outside the small village of Vågå. The brothers Harald (75) and Mathias (80) Ramen had always lived together in a small house in rural Norway – neither had married. As well as running their own small farm, they had worked as loggers and as carpenters on local farms. Mathias had once worked in Oslo for two months, but he hadn`t liked it, whilst Harald had spent one night – the worst night of his life, he would say – in a hotel in Lillehammer, some three hours away. 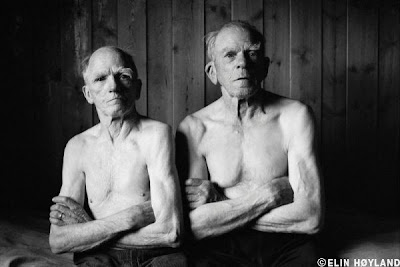 Their days followed a predictable and comforting routine. Little changed from year to year, though Mathias once said that changes were happening the whole time and it would probably end up with them getting an inside toilet with running water. They did, but only after Harald had died from an asthma attack while shoveling snow in -20 degrees C temperatures. Mathias continued to live alone in the house for three more years until he moved into an old people`s home in Vågå. I went back and photographed the empty house. Mathias died in early 2007. 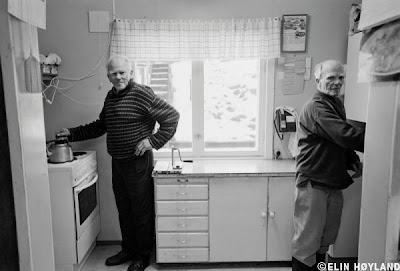 The Brothers`way of life has now almost entirely disappeared in modern Norway. 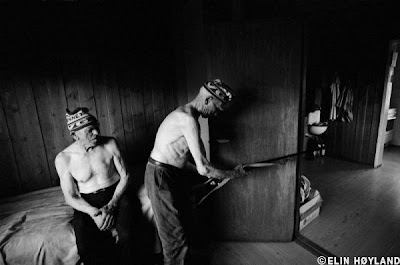 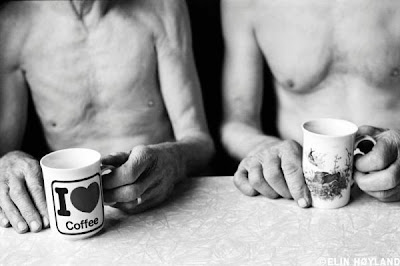 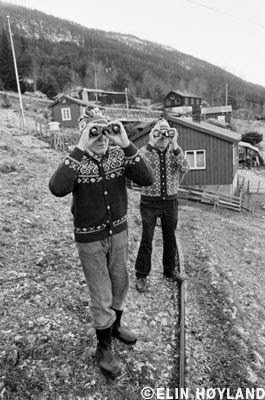 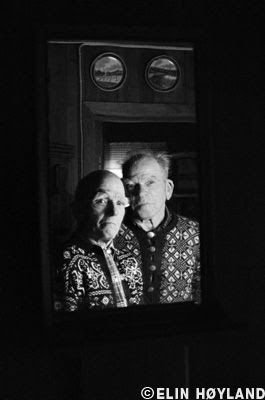 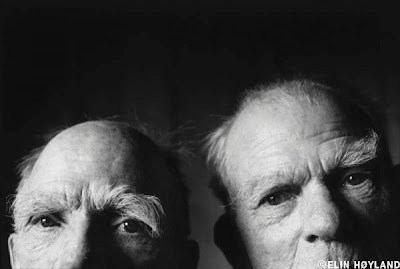 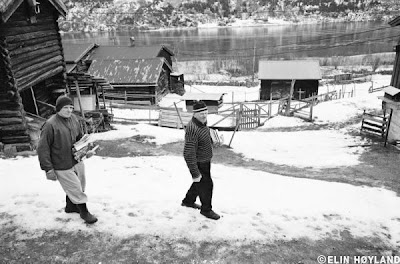 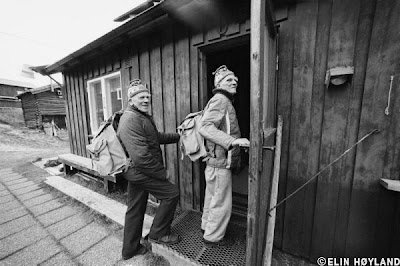 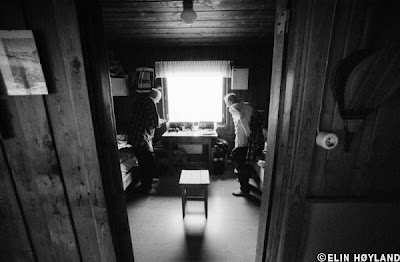 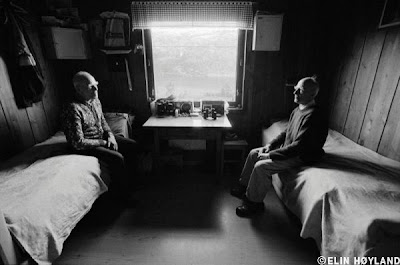 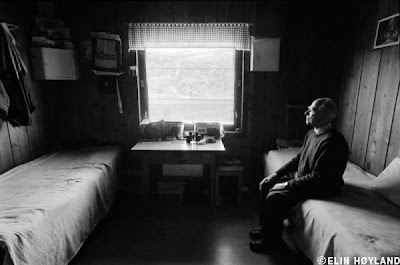 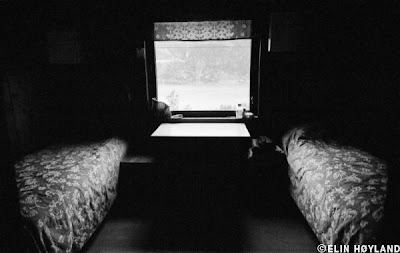