Colorado photographer, Greg Friedler, is a prolific image maker who has a range of work from sensitive still lifes to terrific portraiture, but he is most well know for his work with nudes. In fact, I was mesmerized by his series of Naked cities (New York, London, Los Angeles, and Las Vegas) where he presents typologies of people clothed and unclothed. Documentary filmmaker David Palmer followed Greg as he compiled his fourth and final book in his “Naked” series and created the film, Stripped: Greg Friedler’s Naked Las Vegas. Greg will have two images featured in Identities Now: Contemporary Portrait Photography, to be published by Peter Hay Halpert Fine Arts in late 2011 and will be teaching weekend workshops in Colorado and New York this fall.

It would make sense that Greg is drawn to things that are stripped down and minimal, and his new project, Exquisite Color, gives him a breather from human contact taking him to places that are isolated, forgotten, and over looked. These quiet observations of color and shape are archaeological evidence of human expression, no matter how simplistic. 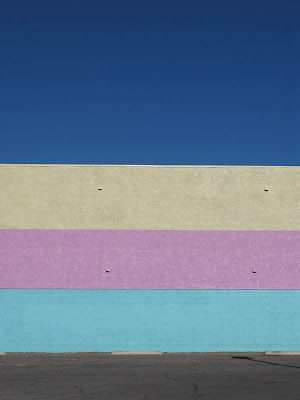 As an artist I am drawn to subject matter which is rather imperfect, revealing, and seldom seen or merely overlooked. Whether I am photographing a portrait or a nude or a still life, I am unconsciously always stripping away the veneer or façade to document the raw underbelly. My project, Exquisite Color, initially began in Brooklyn five years ago and I have since found relevant subject matter in Denver, San Diego, Las Vegas, and Boston. 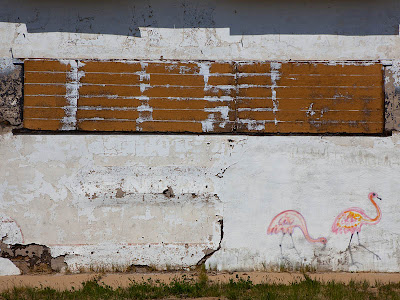 I find beauty and a level of veracity in these photographs of flawed urban structures. I find beauty in these structures because they represent the antithesis of a more generic, homogenous architecture which lacks authenticity. When the forms, colors, textures, lines, and patterns are aligned (at varying degrees), a new order is established. As the project has progressed, the photographs have grown to look more painterly in nature. 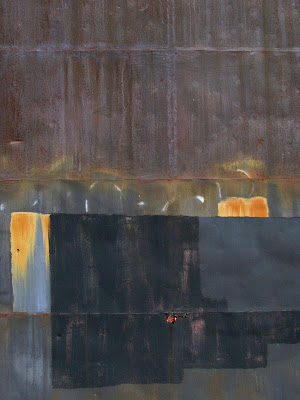 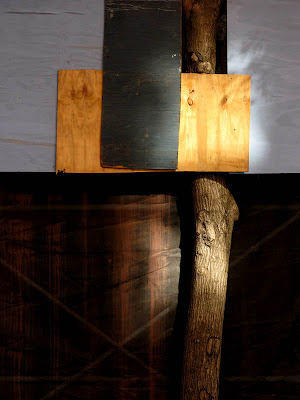 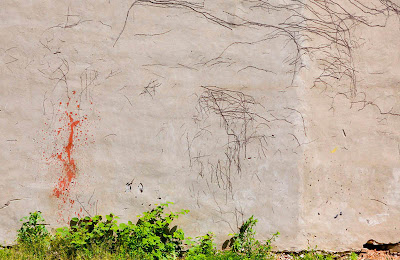 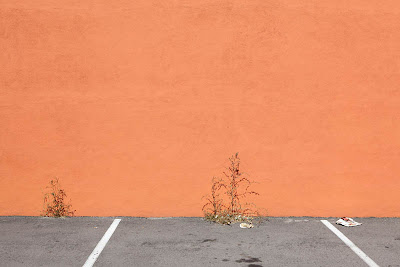 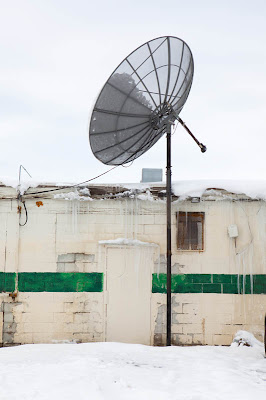 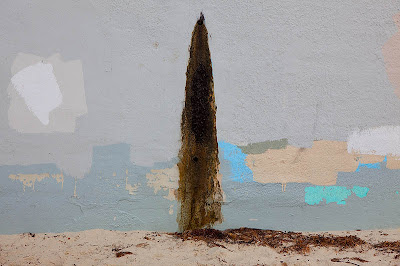 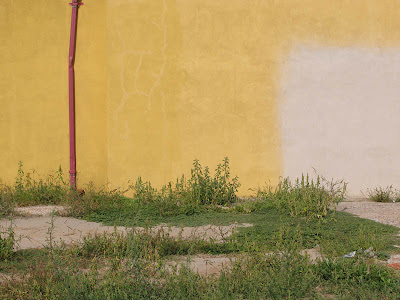 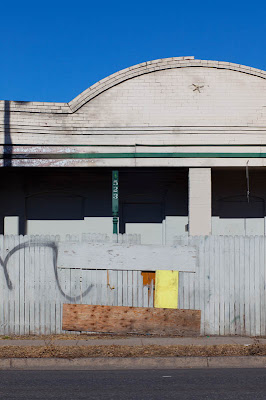 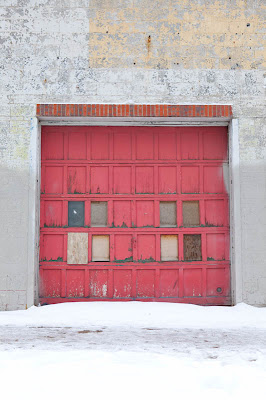 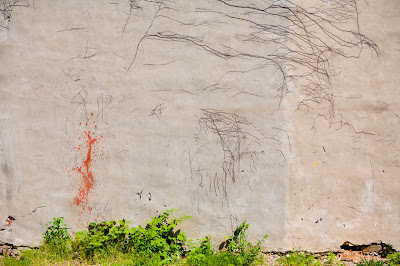 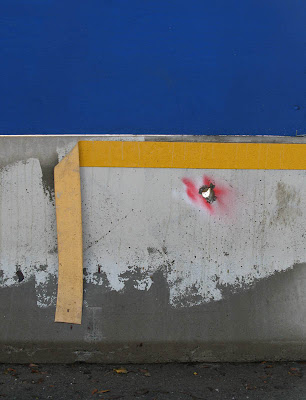 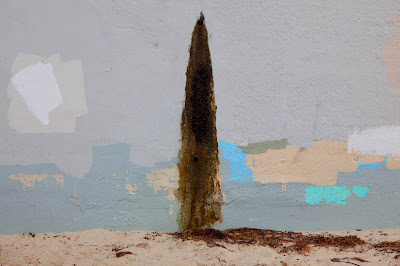 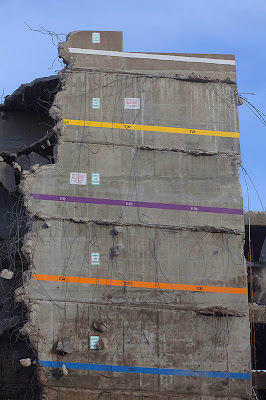 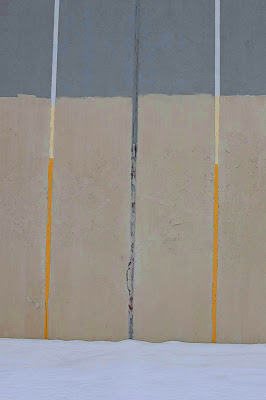 A sensitivity for these observations have taken him to another new series of more complex abstractions which is is still underway. An example is below. 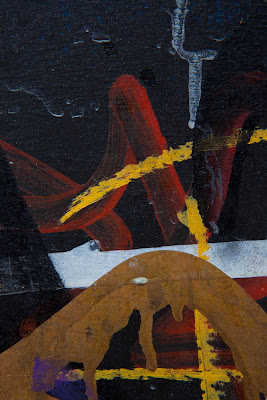