For the most part, all Americans have immigrant roots. We are a country that is an ever shifting melange of cultures. With each addition, our stew of what makes up America, is richer and more flavorful. And within each flavor, or nationality, there are other flavors, individual flavors. We sometimes assume that because people look alike, that they ARE alike. Artist CYJO, who immigrated from Korea to the U.S. in 1975 has a new project, KYOPO ( those of Korean descent that reside outside of the Korean Peninsula (seven million strong). This project “seeks to unify these people and challenges the idea of the stereotypical Korean émigré. The photographs, coupled with words from the kyopo themselves, challenge the idea of a monolithic, “authentic” Korean identity while stimulating exploration and a renewed perception of what it means to be both Korean and a citizen of the world.”

KYOPO has recently been published by Umbrage and will be on exhibition at the Smithsonian National Portrait Gallery in the exhibition “Portraiture Now: Asian American Portraits of Encounter,” running August 12, 2011 through October 14, 2012.

KYOPO Composite from CYJO on Vimeo. 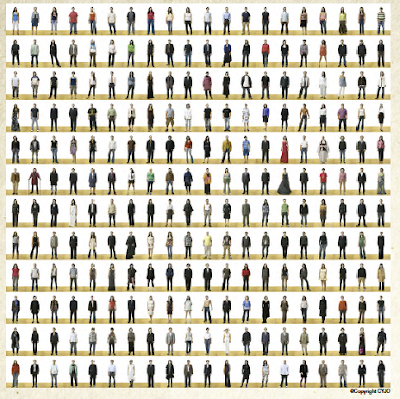 The KYOPO project features a series of over 200 standardized full-body portraits of kyopo from around the world. It shows each subject in their “analogical plenitude”, as Roland Barthes would say, and betrays/displays the intimate relationship between the photographer and the subject. The individuals are posed frontally, their eyes returning the camera’s and the viewer’s gaze, against the static backdrop of the photographer’s studio. Thus, each subject connects with and mirrors the others, while also reflecting their inherent differences and awareness of their simultaneous contemporary visions and experiences. 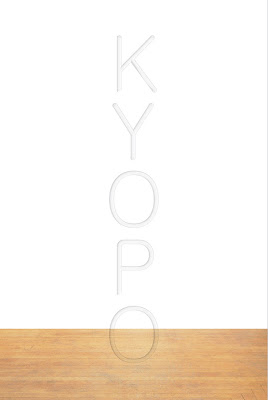 The clear and standardized composition allows the viewers to focus in on and project onto the subjects, eliciting questions about their backgrounds and stories. Ranging in age from teen to septuagenarian, the subjects are novelists, actors, politicians, comedians, athletes, executives and retirees – some were born and raised in their respective countries and some are more recent émigrés. The striking diversity of the group – the subjects do not appear to have much in common other than their Korean ancestry – challenges the idea of a monolithic, “authentic” Korean identity and stimulates exploration and a renewed perception of what it means to be Korean and a citizen of the world. The KYOPO project also poses the question of how kyopo negotiate the sometimes conflicting expectations and sensibilities arising from their intrinsic multi-cultural identity. 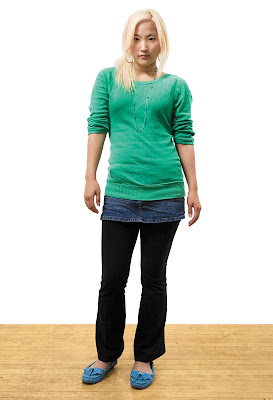 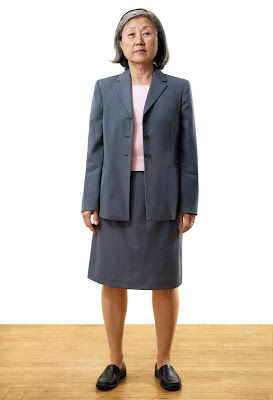 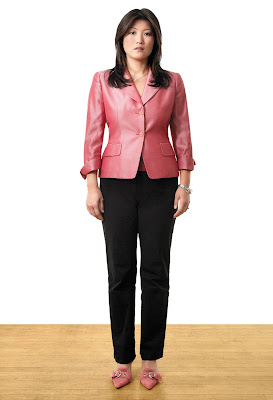 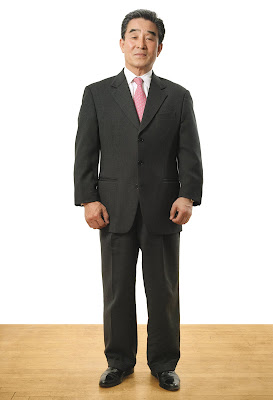 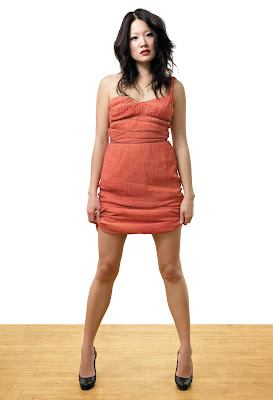 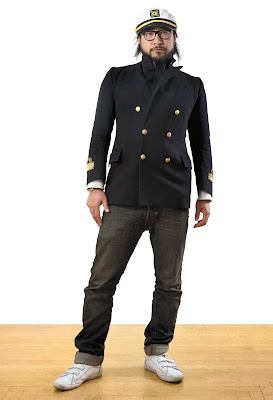 NEXT | Greg Friedler >
< The Chain curated by Stuart Pilkington | PREV