If you don’t live on the west coast, you may not have heard the warnings about Carmageddon, an event that began last night when the 405 freeway, which carries millions of cars over the mountain from Los Angeles to the San Fernando Valley and environs further north, has been shut down. In an effort to widen and update a major stretch of highway, a bridge had to be removed and the only way to achieve this feat was to close accesses to one of the city’s most vital arteries. To shut down a major freeway for three days is a city that is totally car centric, is indeed a major event. Most people I know either got out of town, or purchased lots of alcohol and groceries and plan to walk for three days.

Thinking about this event brought to mind Matt Logue’s project that I featured on Lenscratch a year or so ago and made me realize that for a very short period, Mr. Logue’s images will be a reality. The post follows:

If Matt Logue could make his photographs a reality, he would make many an Angeleno very happy. His series, Empty LA, has just been published and recently won an honorable mention in the Photography.Book.Now. competition through Blurb.com. The images were captured over a 4 year period and are a perfect cocktail of his skills and interests.

Matt studied Transportation and Product design in college before moving into the Photography department. He then went onto study film and animation and ended up working in the effects industry, with a stint in New Zealand working on Lord of the Rings. He continues to work in the effects field, while pursuing his photographic interests. 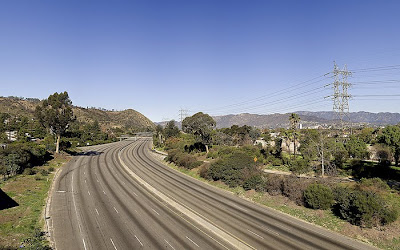 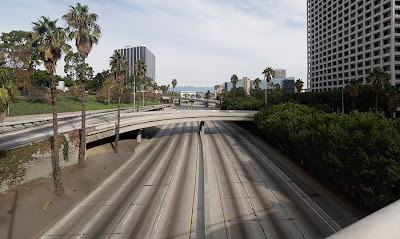 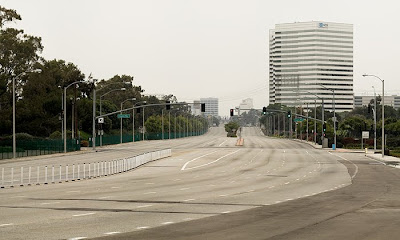 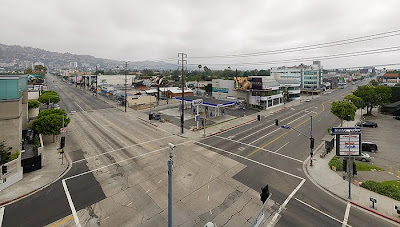 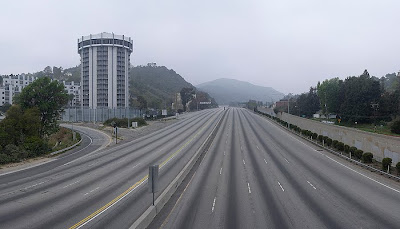 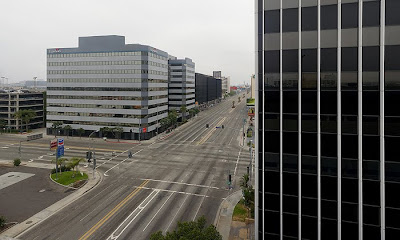 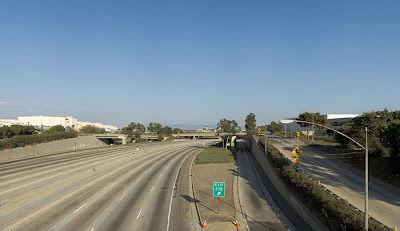 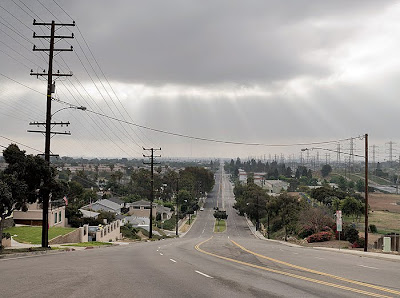 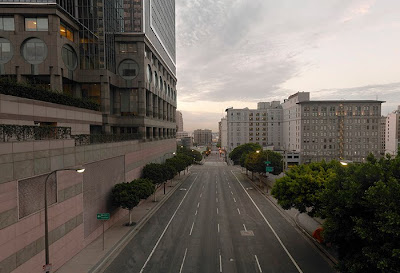 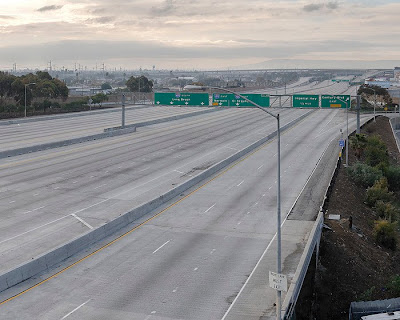 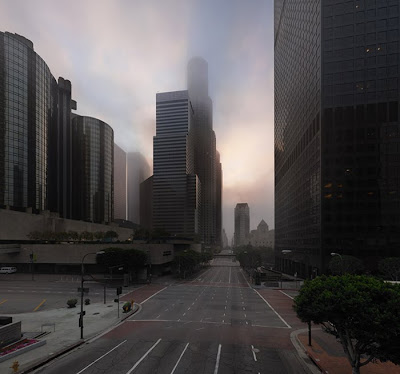 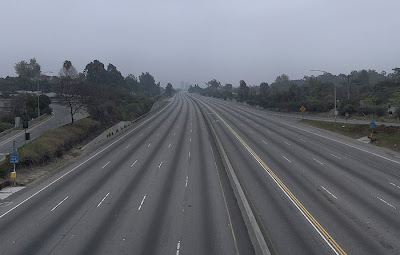