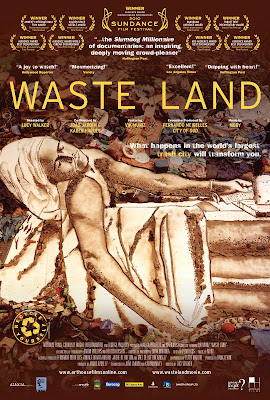 Ordinarily I don’t feature movies on Lenscratch, but after watching Wasteland recently (on Netflix), is am moved to broadcast the importance of this film. Artist Vik Muniz shows us what the power of humanity and art can create, and how it can change lives. Wasteland was nominated for an Academy Award, and a long roster of other awards including the Sundance Audience Award for Best World Cinema Documentary.

Filmed over nearly three years, WASTE LAND follows renowned artist Vik Muniz as he journeys from his home base in Brooklyn to his native Brazil and the world’s largest garbage dump, Jardim Gramacho, located on the outskirts of Rio de Janeiro. There he photographs an eclectic band of “catadores”—self-designated pickers of recyclable materials. Muniz’s initial objective was to “paint” the catadores with garbage. However, his collaboration with these inspiring characters as they recreate photographic images of themselves out of garbage reveals both the dignity and despair of the catadores as they begin to re-imagine their lives. 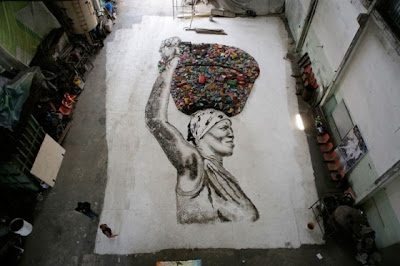 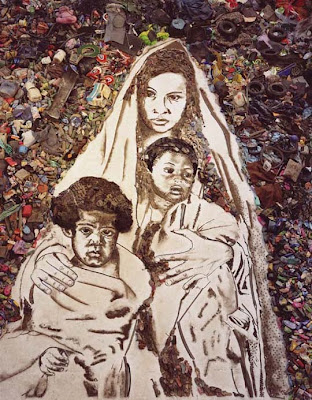 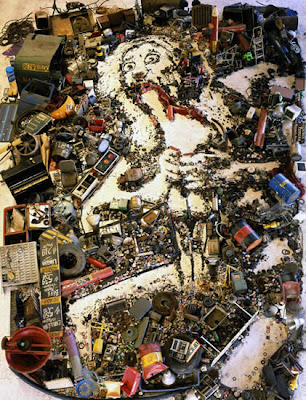 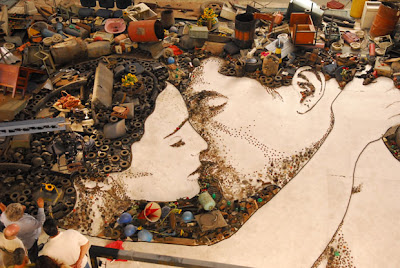 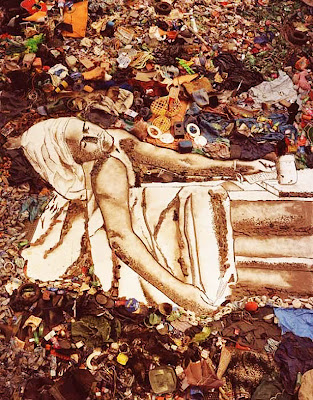