Dare I say it….Robert Rainey is brilliant. The intelligent every man, willing to use his own image to help us investigate our preconceived ideas about marriage, gender, and idenity. And it’s the perfect subject matter for all Californians that are hopefully voting NO on Proposition 8.

From the series, Family Portraits
“Robert rRainey explores the role of the ever-changing family unit in self-portraiture. as a single gay man without children, rainey embodies the role of ‘outsider’ when considered within the context of the “traditional american family.” when documenting ‘typical american families’, rainey brings to his subjects a unique subjective interpretation, in that he is, as the photographer, both literally ‘outside’ the pictorial frame and ‘outside’ the bounds of traditional social values. rainey is intrigued by the idea of the roles of father, husband and offspring. what is his role within this structure? he tries to find out by physically placing himself in a diverse variety of other people’s family portraits, hoping the viewer will challenge their own definition of the twenty-first century family where family structure is changing drastically. the portraits become a vehicle for commentary on a variety of issues of the modern world: the role of one plays in a family, the role of the men, the new role of same sex marriages in society and many more.” 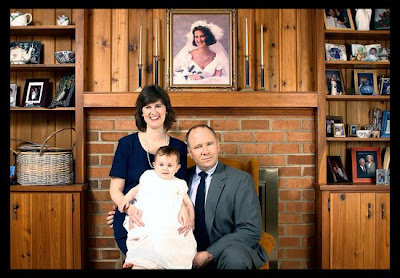 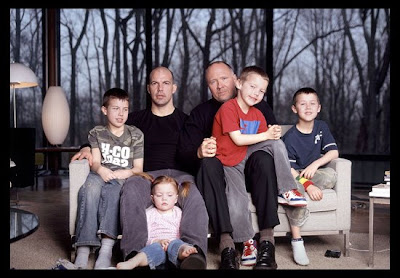 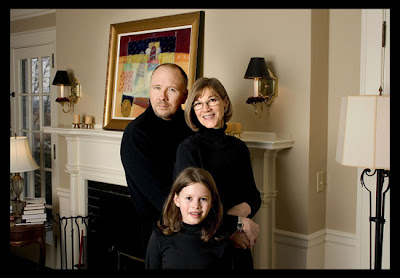 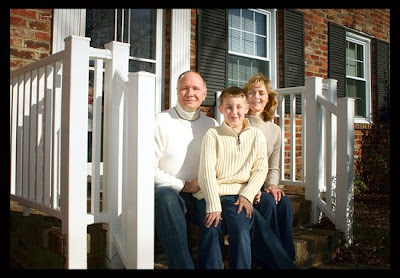 From the series, Two Way
“Two Way explores notions of class, race, gender and sexual identity. I am beginning to question: are any of us truly that special? or are we merely products of our environment in an increasingly global culture? and what happens when you subvert the notion of diversity by contrasting it with absolute conformity? as the formal device for this series, i pair myself with one other person. the overall effect is that of a series of ‘couples’. and quite literally, i am exploring the inherent dichotomy within a pairing of subjects. thus the title, ‘two-way’. and yet, once again, i am attempting to subvert the traditional genre of couples portraiture by inserting myself as the generic, blank, antiseptic, counterpart to a person who is portraying themself as a ‘unique entity’. i am an actor, a performer; the iconic ‘everyman’, while each of them is the star of their own world.” 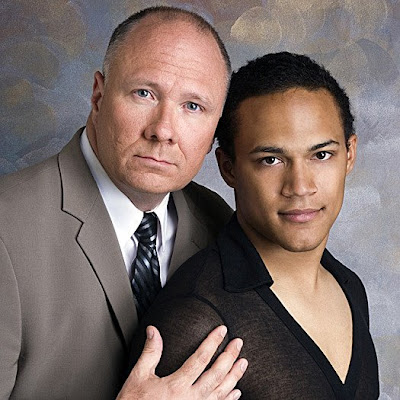 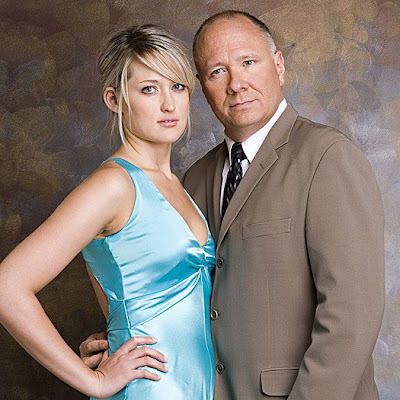 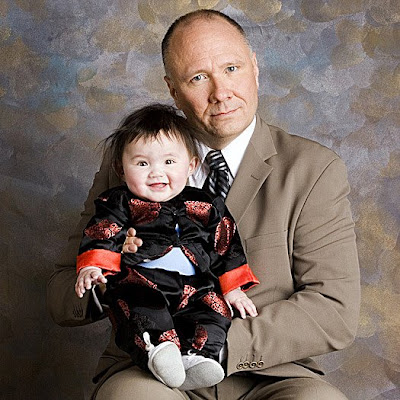 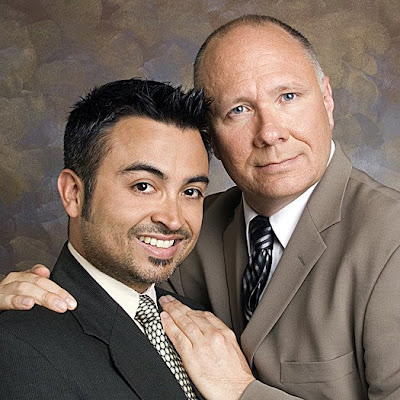 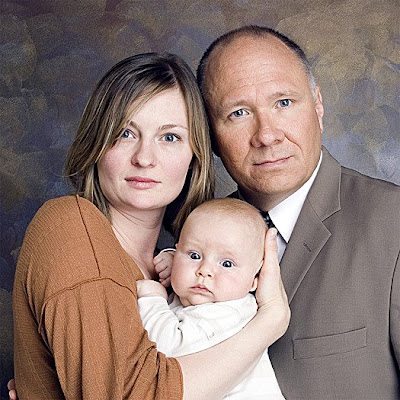 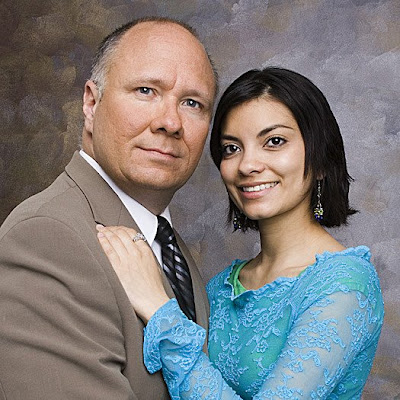 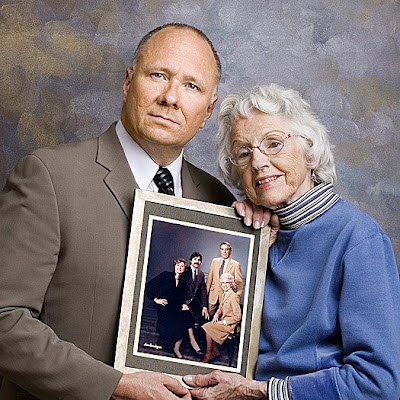 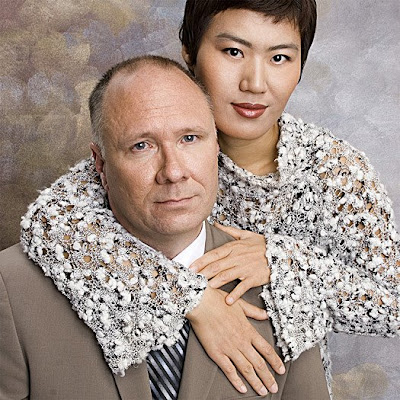 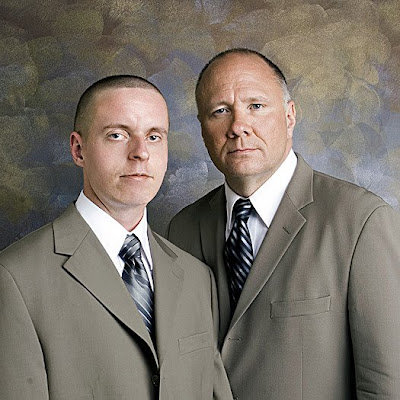