Robert Welsh grew up in Brighton, a working-class neighborhood in Boston and has lived in San Francisco for the last two decades. His work reflects his passion for travel, but also for family, memory, and home. Influenced by the work of Robert Frank and Harry Callahan, Robert uses an early 1950’s twin lens Yashica to capture his images. His work is held in a number of prestigious museum collections, and he has had solo and group exhibitions across the country. I am featuring work from two series, grandma and San Francisco Chinatown.

grandma: Chan Soo Look is my wife’s grandmother. Born in Zhongshan, China in 1903, she came from poor parents who sold her into concubinage when she was 18 years old. As a concubine, she enjoyed a life of privilege as the fourth wife of a well-to-do businessman. That privileged life lasted until the Communists came into power in 1949. In 1970, at the age of 67, Chan Soo was brought to the United States by her eldest daughter. I met her in 1988, and she became family when I married her granddaughter in 1991. I call her “Pawh-Pawh,” Cantonese for “grandmother.” 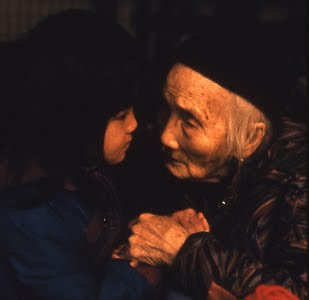 During family visits I would notice her surroundings and her personal objects that make up the household. My experience in her home has been akin to the idea of what some scholars call “auto-topography”: how the material objects with which people surround themselves articulate something of their lives and personalities. 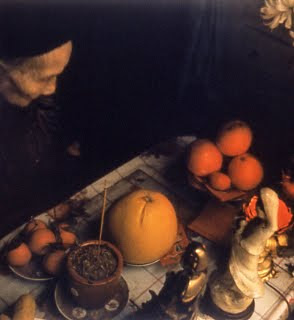 Pawh-Pawh’s belongings –mementos, clothing worn soft, a battered mop, chipped teacups – suggest the value of the old, the used, and the imperfect. Entering her world betrays a dramatic contrast to the values of contemporary society, which insists on the young, the new, and the perfect. I do not presume to translate her experiences, but I can take the viewer into her home and allow her possessions to reveal fragmented parts of her story. They, too, will preserve the mystery of her life, so that we might ponder what this 98-year-old immigrant woman contemplates as she sits at her altar with her offerings of fruit, flowers, and incense. For me, she is not only a grandmother, but also a figure of continuity, the living origin of a family story. 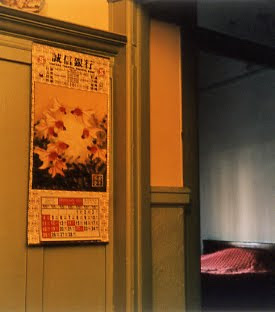 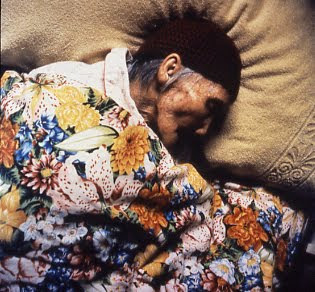 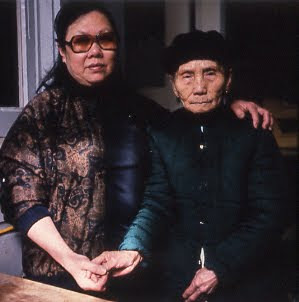 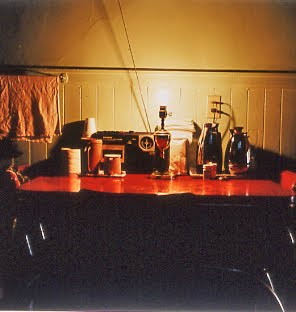 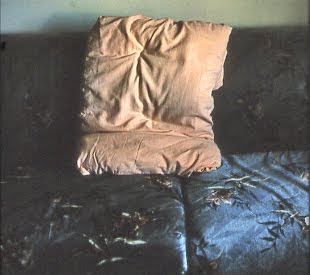 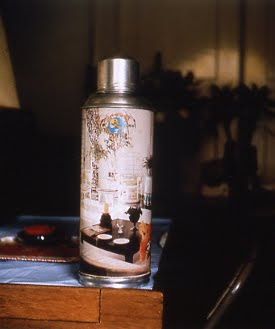 San Francisco Chinatown: More than a decade ago, I began documenting the everyday comings and goings, the patterns, and textures of Chinatown. I wanted to capture the beauty and tenderness of the everyday lives of the people in this ever-changing neighborhood. I observe a closely-knit community—street conversations and greetings, feelings of intimacy, and a sense of belonging. Fragments of life are contained in a momentary glance: an old set of doorbells, textured walls of murals, or a street vendor’s wares. I respond to a quality of light, a form, a vivid color, a texture or a gesture. I want to reveal the soul of the inanimate objects as well as the people I encounter. The overlooked objects, the eclectic buildings and the unknown people of various generations are all part of the small stories that make up the big picture defining San Francisco’s unique and diverse Chinese community. 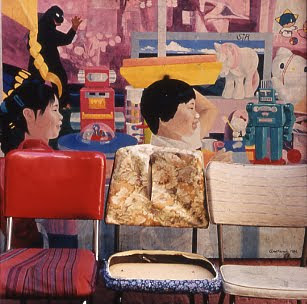 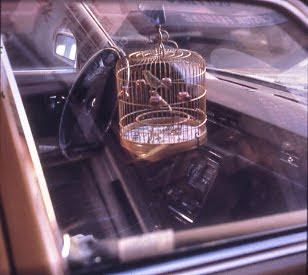 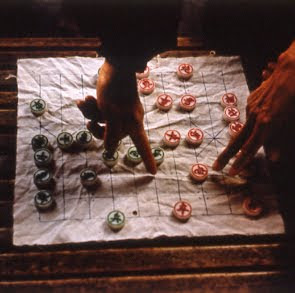 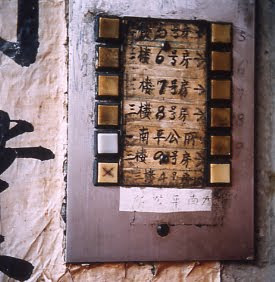 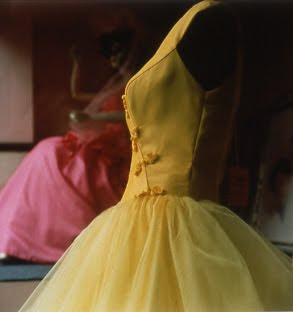 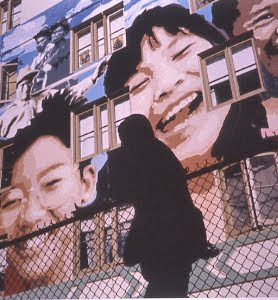 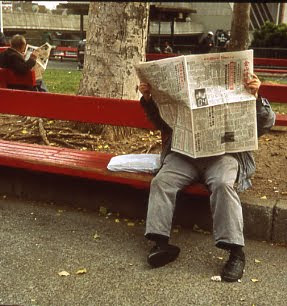 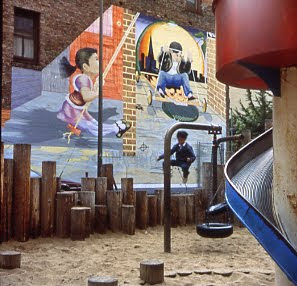