Change happens slowly. If you desire to truly make a change you must start early — Swahili Proverb

I first met Raul Guerrero when I was reviewing portfolios for senior photography students at Loyola Marymount University in Los Angeles last year. Shortly after Raul graduated he was offerered an opportunity to go to Tanzania, and while he was there he discovered the power of children and photography. He has started The Disposable Project and is raising funds through Kickstarter.

“From May 11th to July 20th, I was a volunteer at a preparatory school for kids called Born To Learn in the Newlands area of Moshi, Tanzania. This program was set up in order to give children in low income situations the opportunity to have a temporary general education, while they potentially get sponsored financially to attend an established school.

As people realize today, education is the main support for a nation. Through an effective education system, the people of an impoverished country can develop skills to break the cycle of destitution and ultimately improve the economy. The educational system in Tanzania is far from ideal. At the same time, having an empowered mentality is just as important as the education system itself. Photography can be just the tool needed to empower children at a young age.

Over the course of these 10 weeks, I provided 100 disposable cameras to 9 of the students in the Born To Learn program. I taught the kids some of the fundamentals of photography and later began giving them certain assignments in order to sharpen their photographic eye. Despite the language barrier, the kids responded well to the assignments and improvement began to show. At end of the project, the photographs were fascinating, resembling an incredible progression and understanding of basic photography concepts.”

“We are planning to put a photography book together containing the strongest images from the project. With over 100 images in total, the layout of the book will consist of vignettes of every student with their photographs following a brief background on each kid. Your contributions will allow me to print the books and give each of the 9 kids the opportunity to tell their stories and show their work. The proceeds made from the books sold will go to sponsoring these children.

Along with the book, I will be printing, matting, and framing 12 20″x24″ photographs. These images will be displayed in the near future at a show in Los Angeles, which is currently being planned. I’m also currently in the midst of confirming the work being showcased back in Tanzania.

When the project began, I set out on this project to also inspire the children and hopefully have them focus more on their academic lives, facilitated by the sponsorship funds made from the project. What better way to inspire them then to have 12 of their photographs framed and displayed for them to see in their home country?”

Images from The Disposable Project 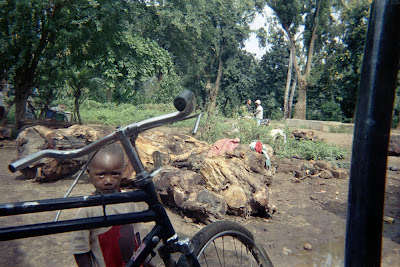 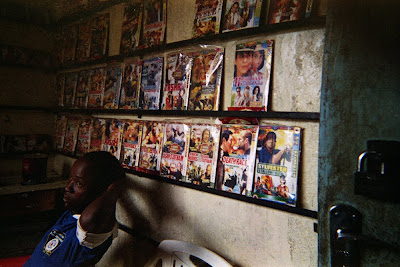 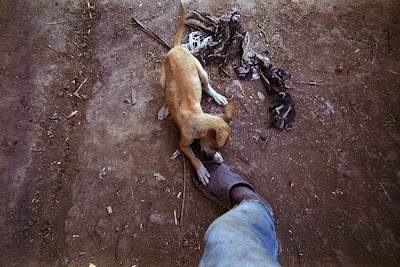 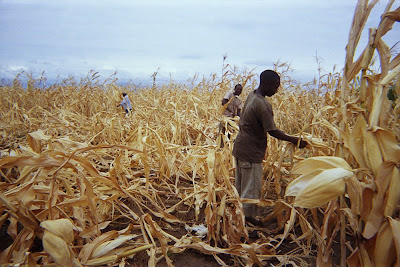 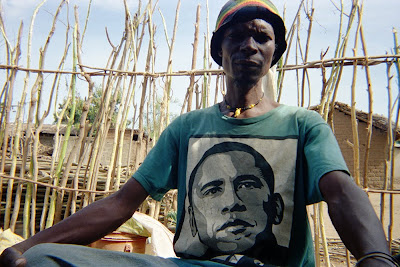 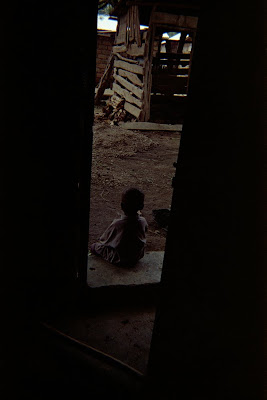 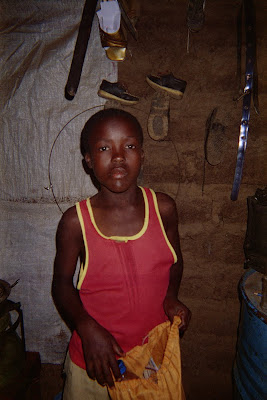