The Michael P. Smith Fund for Documentary Photography will begin accepting applications for the 2012 $5000 grant, February 1 through March 30, 2012.

New Orleans, LA (February 31, 2012) – The New Orleans Alliance (NOPA) is proud to announce a call for applications for the Michael P. Smith Fund for Documentary Photography (MPS Fund) 2012 grant. This fund, established by NOPA to honor the legendary New Orleans photographer Michael P. Smith, will award one $5,000 grant annually to a Gulf Coast photographer whose work combines artistic excellence and a sustained commitment to a long-term cultural documentary project.

Both emerging and established photographers residing in the Gulf Coast states of Texas, Louisiana, Mississippi, Alabama and Florida are eligible to apply. The subject matter for the proposed project, however, is not limited to the Gulf Coast region. NOPA will accept grant applications from February 1 through March 30, 2012. For submission guidelines and to download an application form, visit the Michael P. Smith Fund’s website here.

The MPS Fund grant is awarded through a two-part review process. We are proud to announce our 2012 jurors. Three preliminary jurors will select ten finalists. They are Glenn Ruga, director of the Photographic Resource Center and the SocialDocumentary.net website, Paul Moakley, Photo Editor at TIME magazine, and Ellen Fleurov, Director of the Silver Center For Photography. Brett Abbott, the Curator of Photography at the High Museum in Atlanta GA will select the 2012 recipient from the ten finalists. 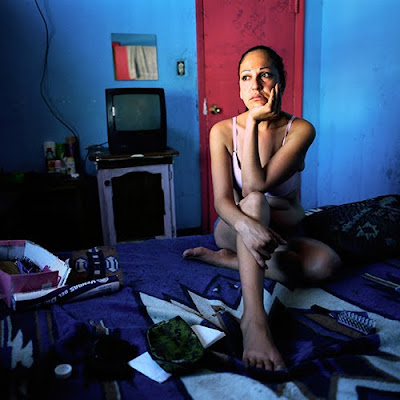 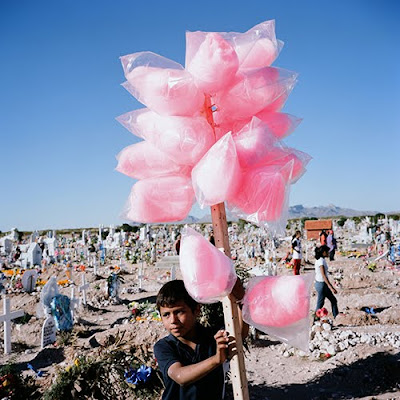 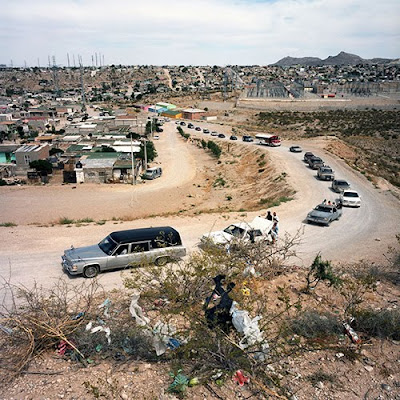