I have been a fan of David Ellingsen’s work since I picked up a postcard of his images at Photolucida some years back.  He has a new project, Obsolete Delete that  takes a look, in a very creative way, at technological obsolescence.  I am also featuring his project Skylife that follows the visual tread of his wider environmental work, “contributing to awareness and helping fuel the great call to action that, at this late hour, is imperative we clearly hear.” But he is also opening an exhibition, Sea/Life at the Djavid Mowafaghian Atrium, Beaty Biodiversity Museum in Vancouver that will run through February 3rd. 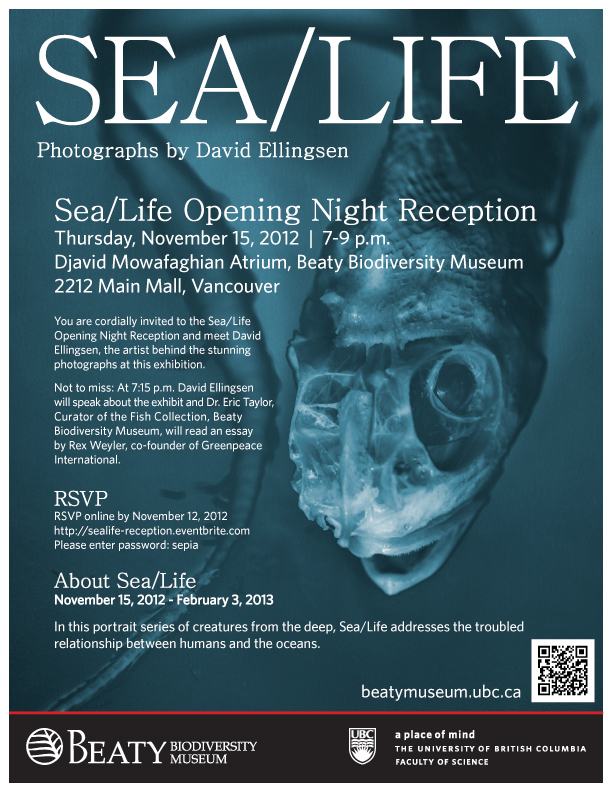 David was raised on Cortes Island, a remote community of 1000 residents in Canada’s Pacific Northwest, on a small family farm surrounded by forest and ocean. As an adult, David became a well-regarded commercial photographer gleaning advertising and editorial assignments from The New York Times Magazine, People, and the Canadian Broadcasting Corporation, among many others. But David also has been able to create a parallel photo life, with a fine art resume reflecting dozens of exhibitions worldwide with numerous international awards and honors. It is his fine art work that brings him back to his childhood roots, to a focus that is steeped in the natural world.

This series looks at the ever increasing speed of technological obsolescence, the environment, and the collision of the two. When it comes to the state of the environment, our society’s cognitive dissonance, and more importantly the manifestations of this discomfort, has become a recurring motivator for my work and is certainly crucial to the meaning of this body of photographs. The distinct yet wildly divergent modern ideals that we are bombarded with – to consume and yet to conserve – provide a clear path to a source of our discomfort and again illuminate the seemingly willful ignorance of the urgency of the declining biosphere. 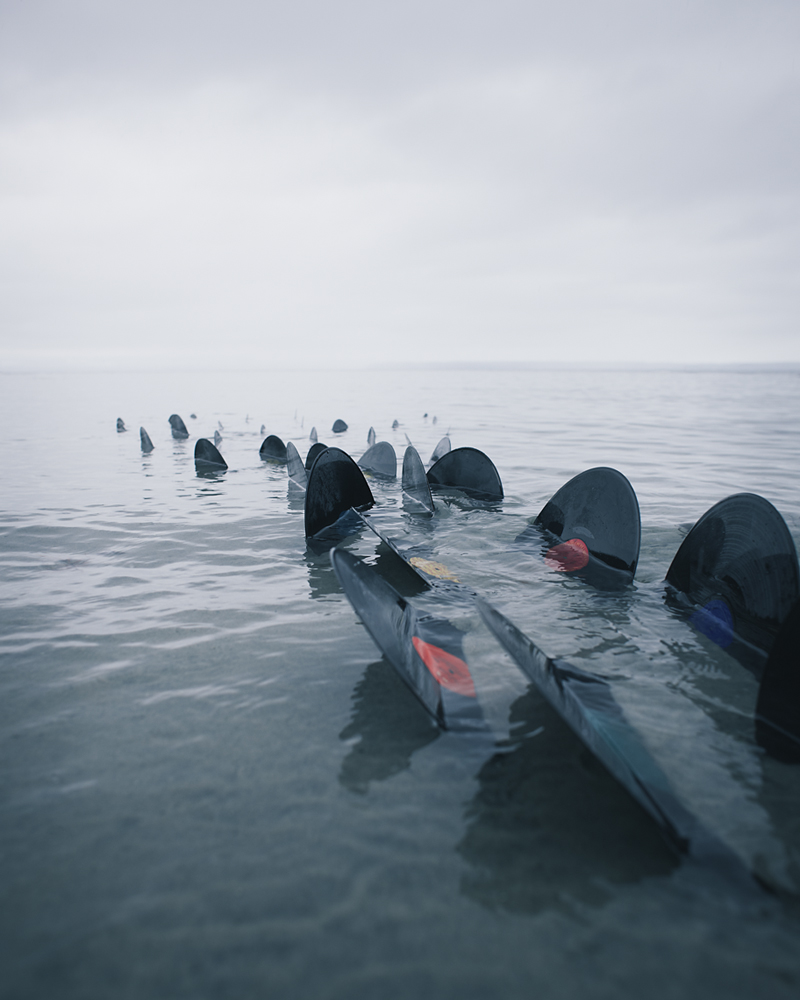 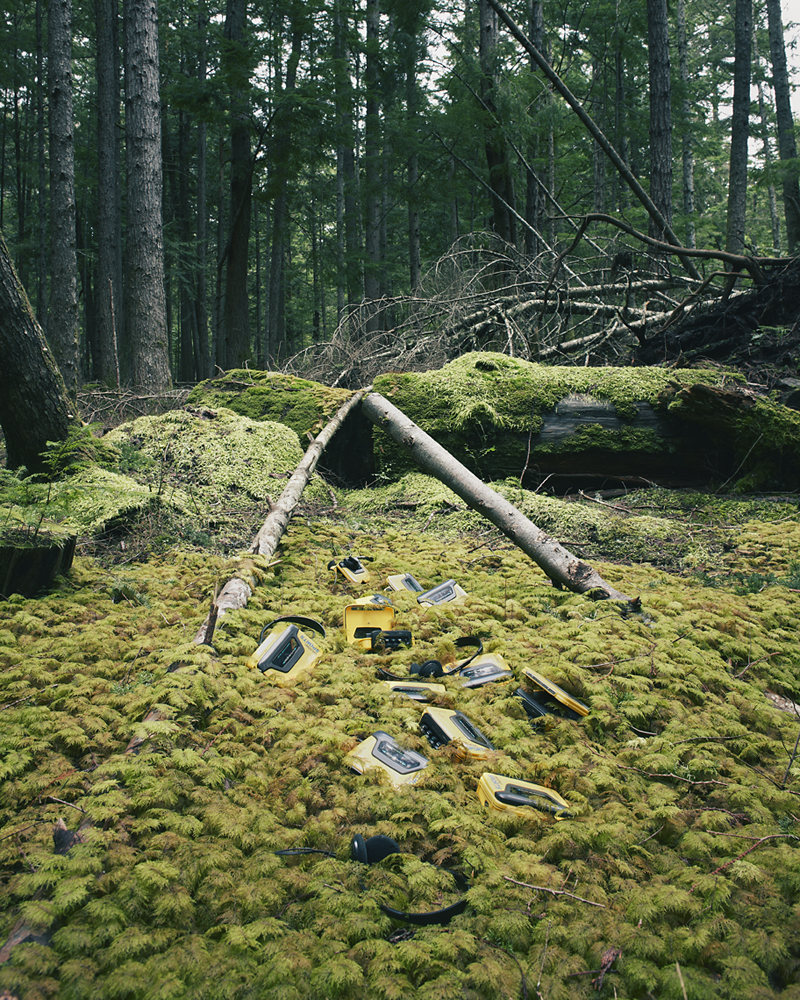 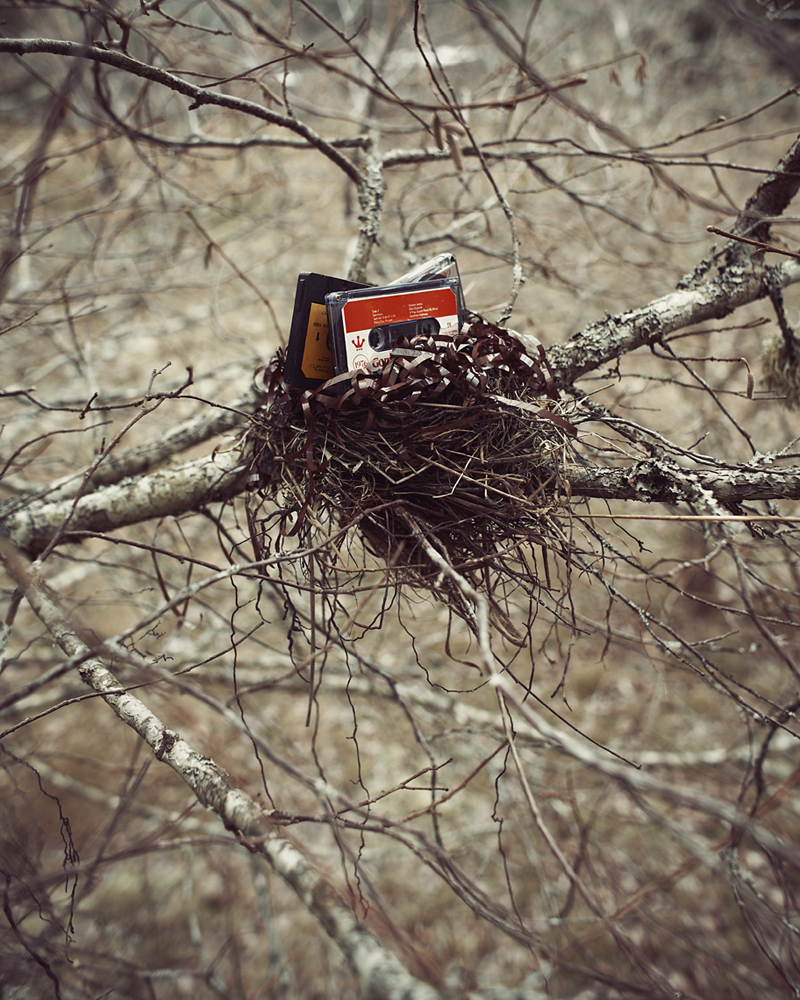 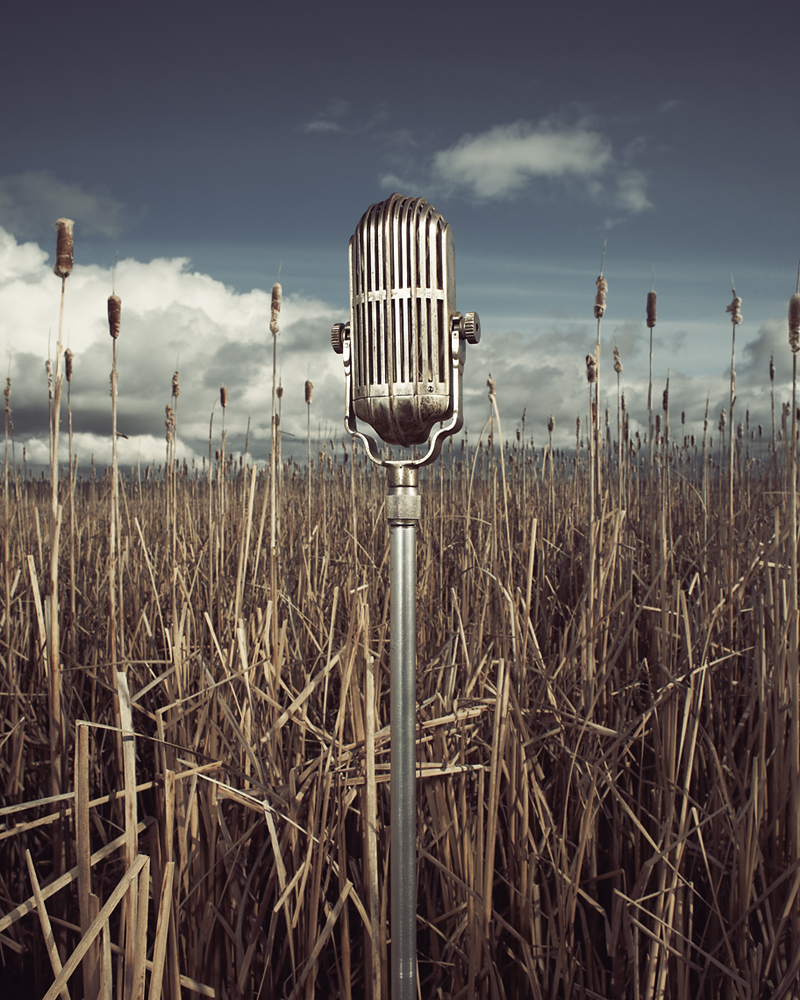 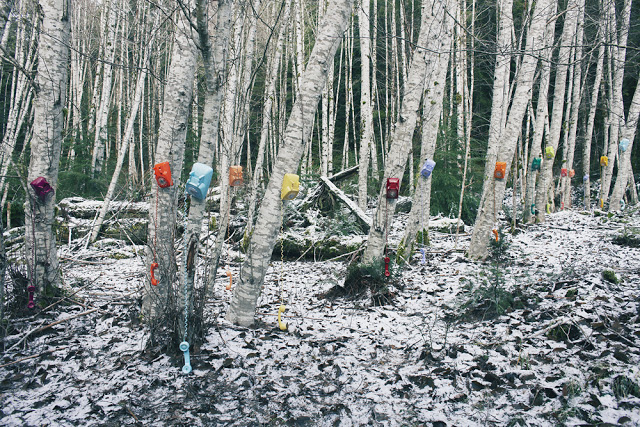 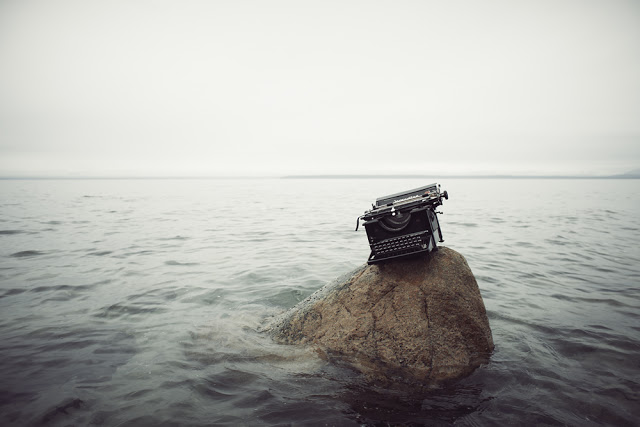 SkyLife
As the second part in a series, SkyLife continues the narrative from the SeaLife collection, investigating and documenting the organisms within the declining ecosystems of the planet. SkyLife focuses on creatures of the air – birds and winged insects – their beginnings, endings and the physical forms between the two. Like its predecessor, SkyLife is intended to be a part of the wider environmental discussion, contributing to awareness and helping fuel the great call to action that, at this late hour, is imperative we clearly hear. 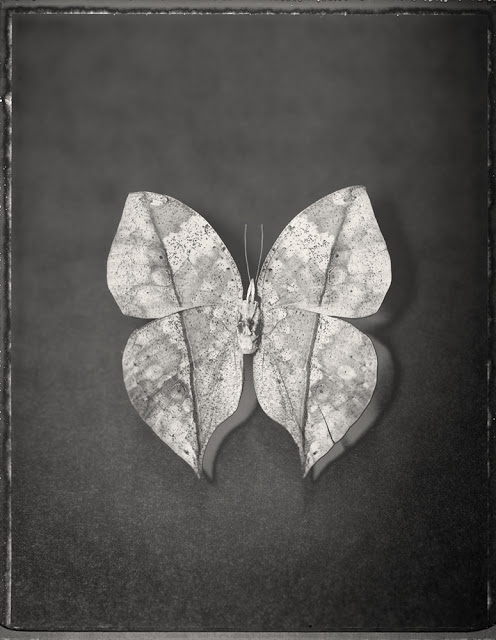 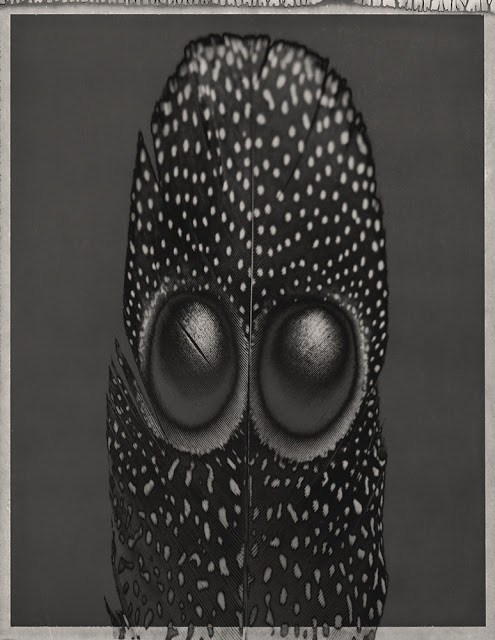 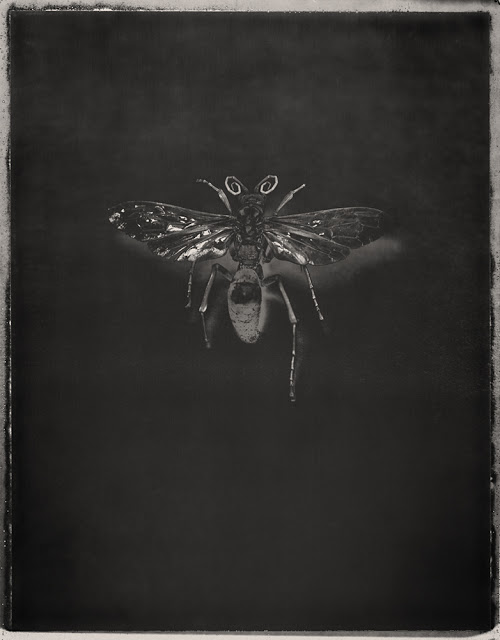 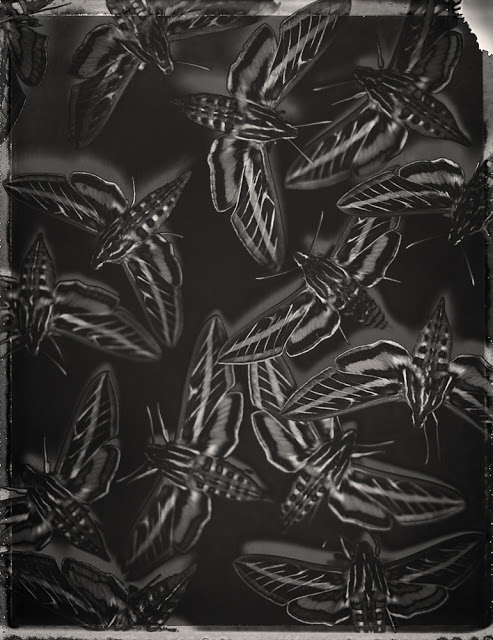 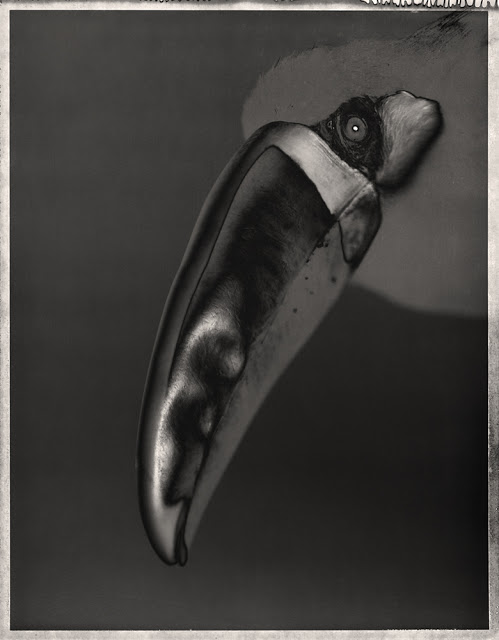 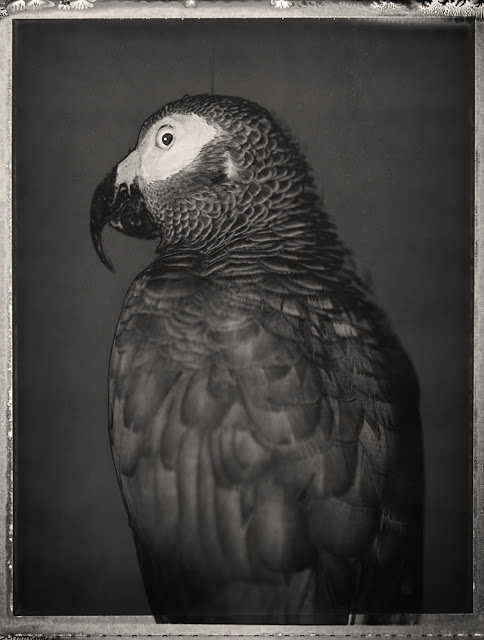 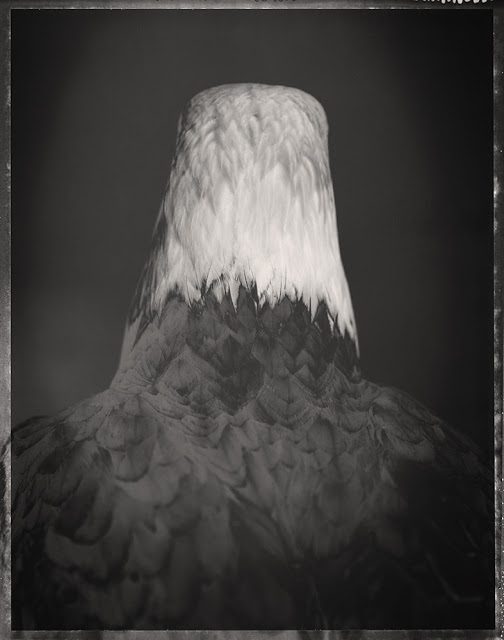 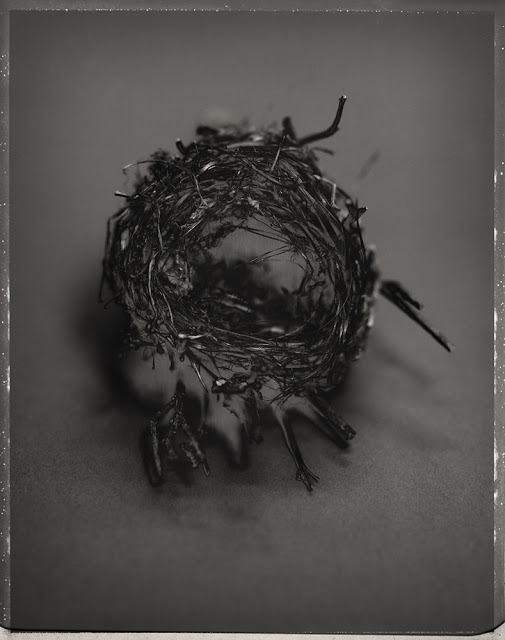