Today’s post on Adam Ekberg was written  by Sarah Stankey….. 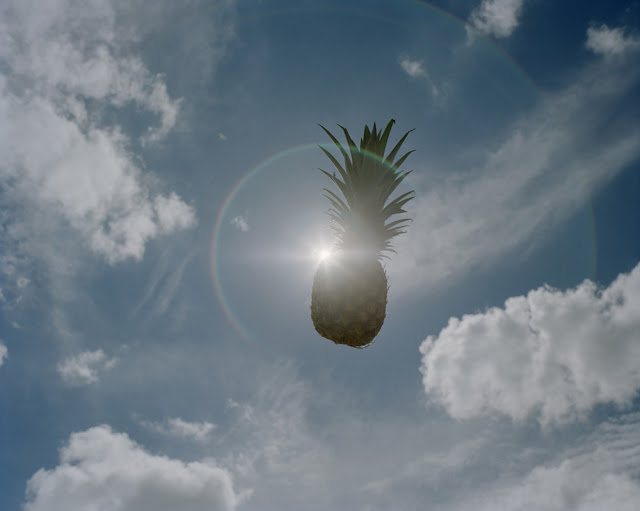 I first came across Adam Ekberg‘s work in a contemporary photography book that my instructor gave me during my junior year at the Milwaukee Institute of Art and Design. The playfulness of the work immediately drew me in and kept me interested. Adam performs for the camera by staging his images to create an event for the viewer, resulting in photographic stills of small spectacles.
Adam Ekberg received his MFA from The School of The Art Institute of Chicago in 2006. Adam recently had solo exhibitions at Platform Gallery in Seattle, Thomas Robertello Gallery in Chicago and ClampArt in New York City. His work is in collections at The Museum of Contemporary Art and The Museum of Contemporary Photography in Chicago.
In calculated performances that intersect with photography’s documentary potential, I explore ephemeral occurrences. Making such humble events happen is alchemy of sorts, the transformation of the mundane into the poignant. Within the constructed images, I reposition specific celebratory iconography to create minor spectacles. My process requires detailed and elaborate production outside the photographic frame so that what appears within the frame implies simplicity and straightforwardness. It is important to me that these constructions actually exist in the world, if only for the moment in which the photograph is made. 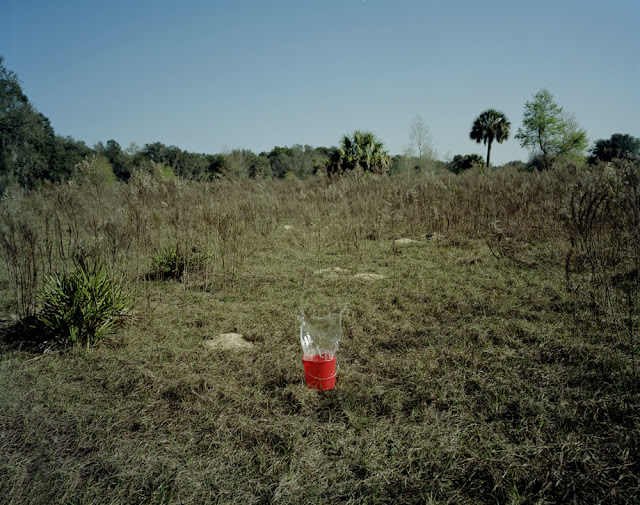 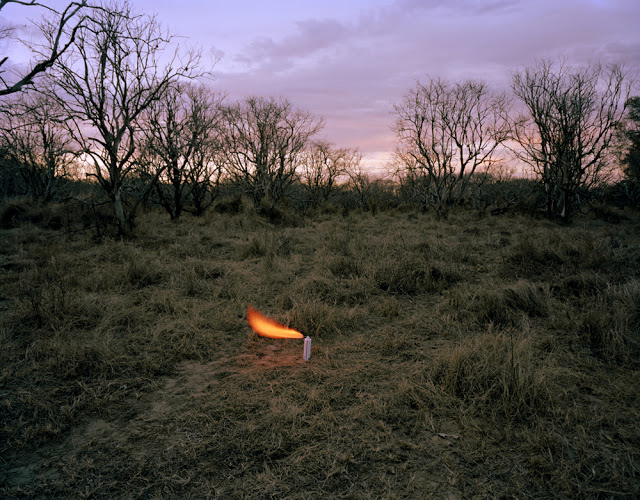 An aerosol container in an abandoned peach orchard, 2012 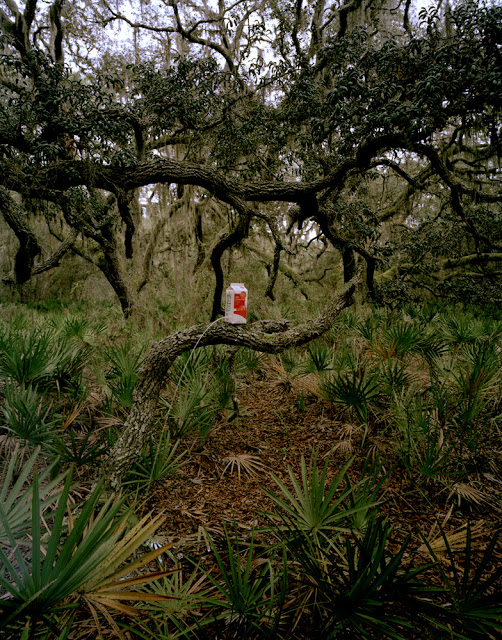 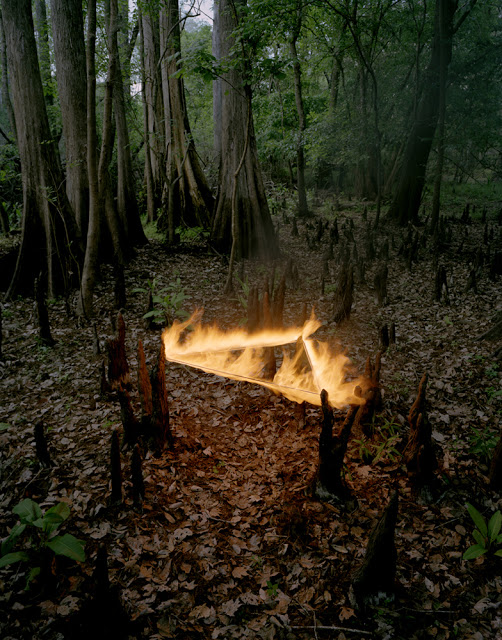 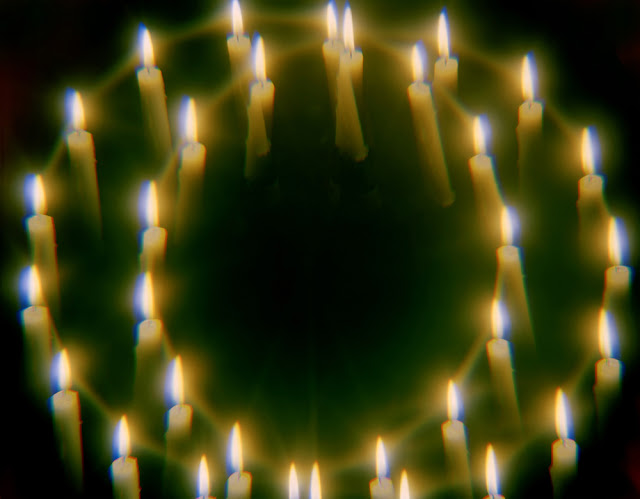 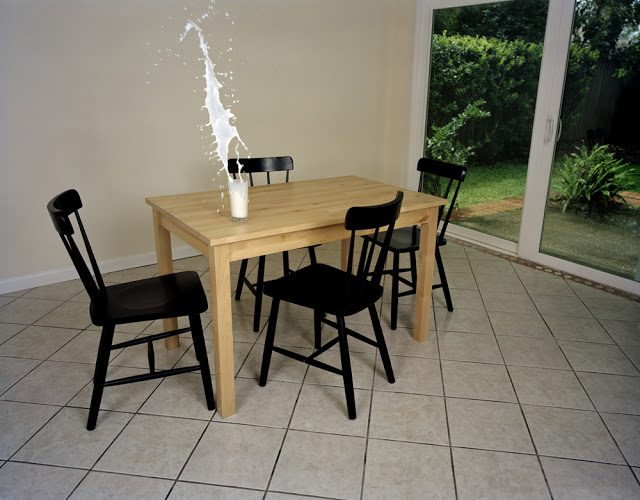 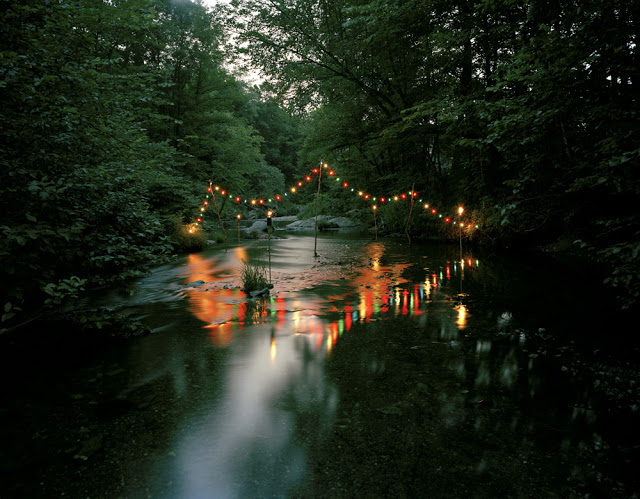 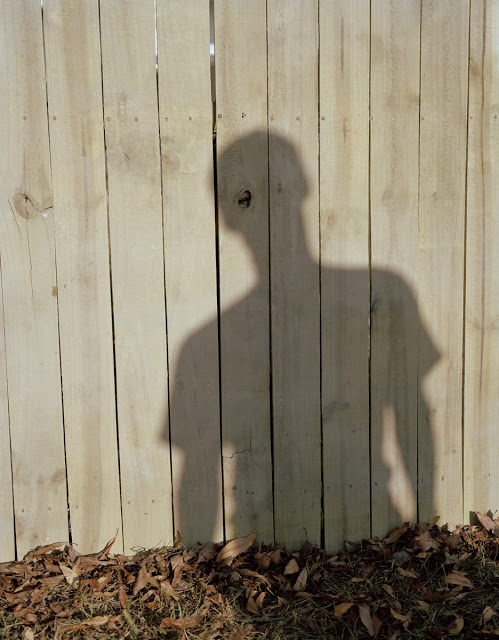 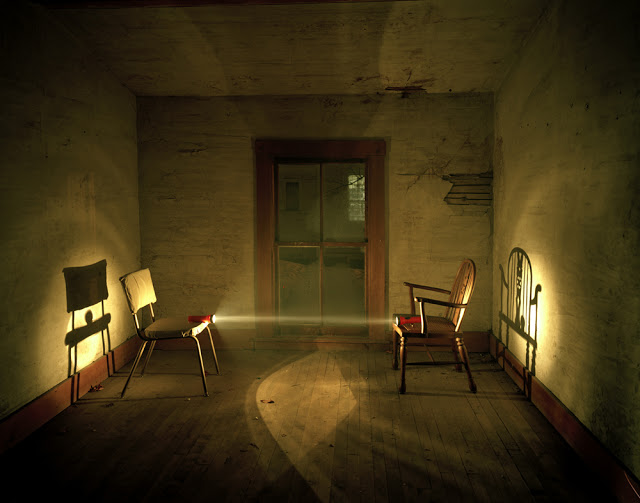 NEXT | Jackie Munro: I can see the echoes of great spaces traversed >
< Six Shooters: 365 Days | PREV