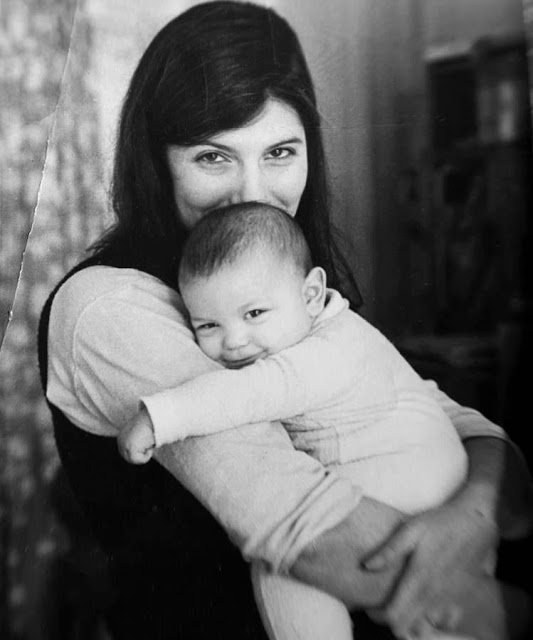 Rachel Seed with her mother, Sheila Turner-Seed, 1978
Photographer Rachel Elizabeth Seed is the daughter of a photographer mother.  Her mother, Sheila Turner-Seed, died when Rachel was very young and before she and Rachel could share their mutual passion for photography. But through Sheila’s archives and interviews, the two women are indeed sharing their passions and their love for each other.
Rachel has created a Kickstarter campaign to fund a documentary film that revisits some rare interviews and films that her mother, Sheila Turner-Seed, produced in the early 1970’s with ICP’s Cornell Capa called Images of Man. She interviewed Henri Cartier-Bresson, W. Eugene Smith, Lisette Model, Don McCullin, Bruce Davidson and several others, and Cartier-Bresson often said it was the best interview he ever gave. She has revisited those photographers still living and is weaving together our interviews in a posthumous collaboration. I think that this is truly a campaign worth supporting and I am looking forward to seeing the movie. 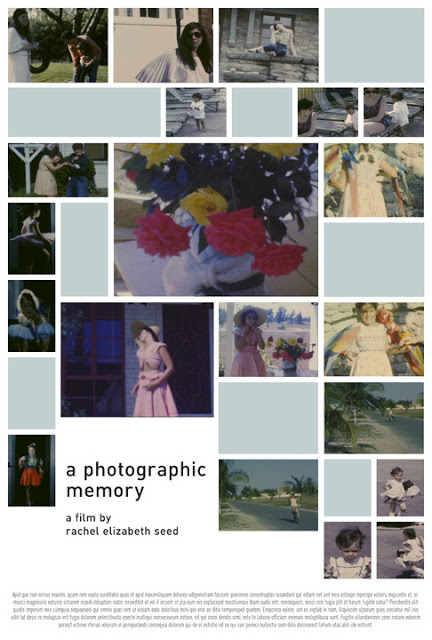 This project began when I uncovered some boxes of short films at my dad’s house about the photographic icons Henri Cartier-Bresson, Bruce Davidson, Cornell Capa, Lisette Model, W. Eugene Smith, William Albert Allard, Don McCullin, and others. My mother, Sheila Turner-Seed had directed and edited the films in the early ’70s. Since she died so long ago, I thought maybe I could learn more about her life if I retraced their origins.


I discovered that her raw interviews had been sitting like a time capsule at the International Center of Photography since 1979 when my dad sent them there for safekeeping. This led me to start A Photographic Memory, a film celebrating my mother’s life and work, as well as ICP founder Cornell Capa’s vision for photography. 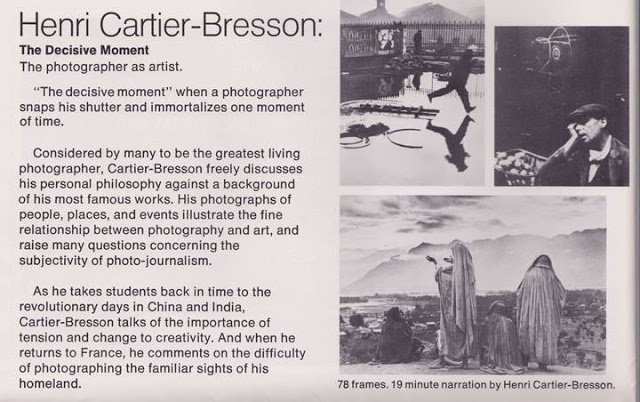 In A Photographic Memory, I go on a journey to learn – through our shared profession – about the mother I never knew but whom I so desperately need to know. My mother, Sheila, was an ambitious New York and London-based writer, editor and producer who died suddenly in 1979. I was 18 months old and she had completed, a few years earlier, a series of award-winning film programs about influential photographers that were co-produced by International Center of Photography founder Cornell Capa and Scholastic. After revisiting these photographers in New York, France and England or, if deceased, their closest associations, I am blending my mother’s 1970s interviews with my own footage, creating a posthumous mother-daughter collaboration that connects me to my mother while re-examining the course of the careers of some of the most influential photographers in the history of the medium. 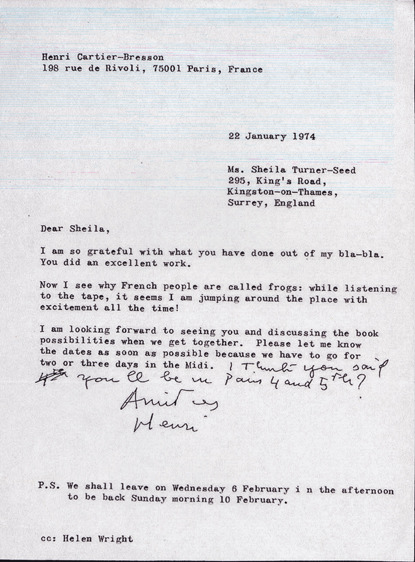 Thanks to a generous donation from Richard Robinson and Scholastic in summer 2011, A Photographic Memory got off the ground and now is about ¾ of the way through production. We’ve  traveled to France and around the US to interview key people, but now we need to raise at least $25,000 to complete shooting and begin editing this year. We still have several shoots to do: I will interview four contemporary photographers, as well as my mother’s best friend in Alaska, who had a long conversation with her the day before she died and who remembers all of it. Funds will pay our film crew consisting of Director (me), DP (Daniel Traub), Sound PA (Mark Maloof), Editor (TBD) and production assistants. In the event we overfund we will be able to continue to pay an editor to get closer to a final cut, as well as get further along in the post-production process. Editing and post-production are the most costly and arguably important part in the filmmaking process, and our total budget is nearly $200,000. Your generous support will enable us to get closer to this project’s completion. 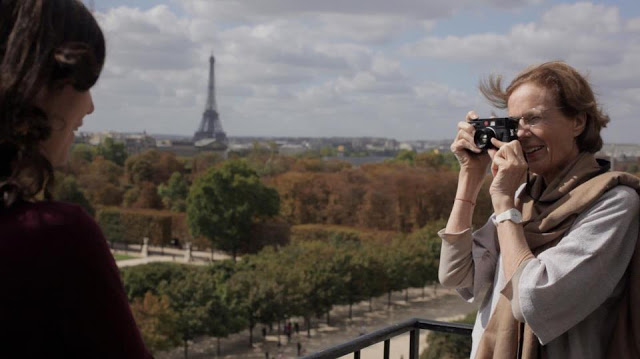 Rachel Seed with Martine Franck on her balcony in Paris, 2011 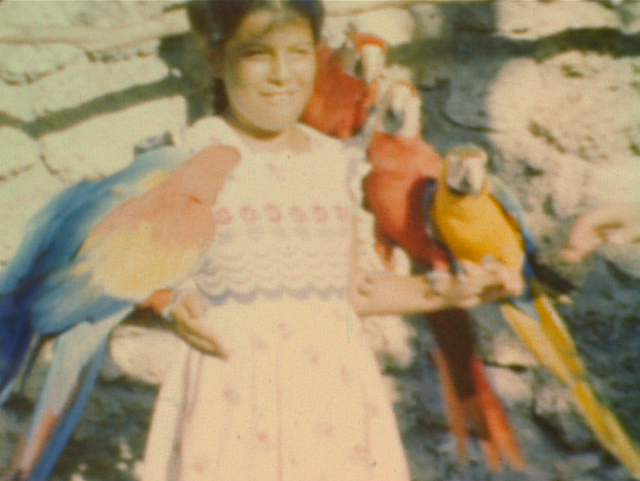 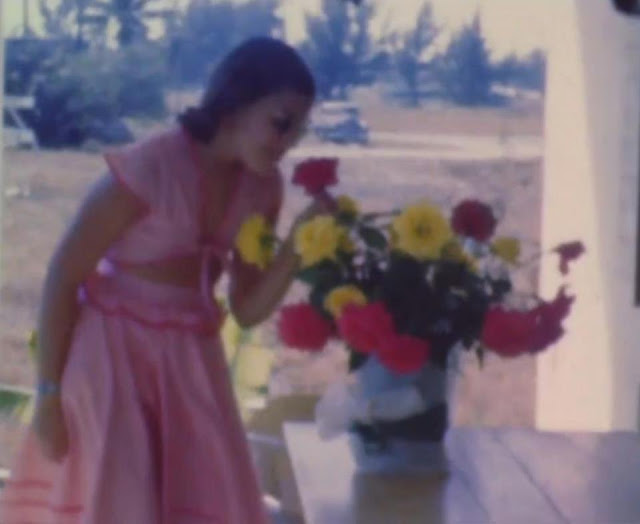 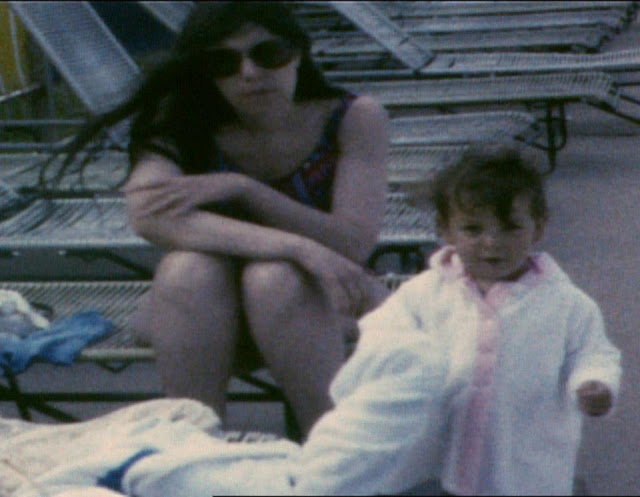 My mother and me in May 1979, one month before she died 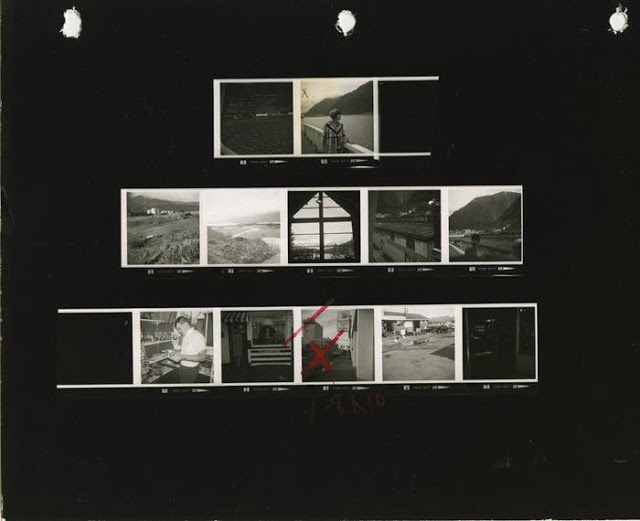 One of Sheila’s contact sheets from an expedition to Alaska, c. 1969