post presented by Grant Gill
Continuing with the honorable mentions from our 2013 Lenscratch Student Competition, we first have Kayla Massey, a recent graduate from the Milwaukee Institute of Art & Design, a fellow classmate of mine, and a friend.  During our studies at MIAD, I have watched Kayla’s work slowly progress, becoming one of the strongest bodies of work that came out of our graduating class. After her Junior year, when she became sick, Kayla saw an opportunity were most would see defeat.  Her images explore the transient moments of her recovery.  Both Kayla and I were juried by MIAD faculty into an exhibition representing some the best work presented at the Annual MIAD Senior Exhibition. 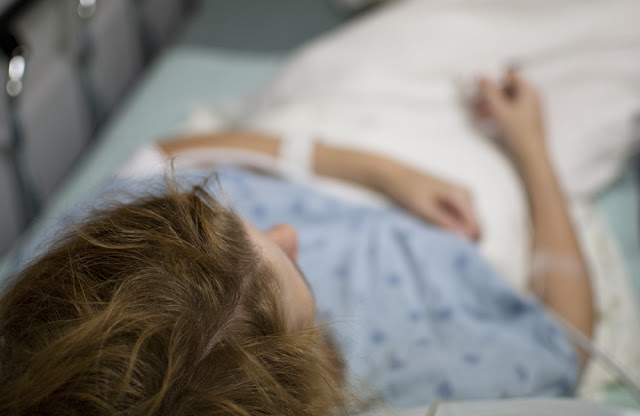 © Kayla Massey
Our second honorable mention today is Victor Dia.  His dynamic photographs screams everything that is loved about film photography, from the lustrous and saturated colors, to the thoughtfully composed medium format frame.  Though through all the aesthetics, Dia takes on documentary ideas to explore a place’s history and metamorphosis into a contemporary urban landscape. 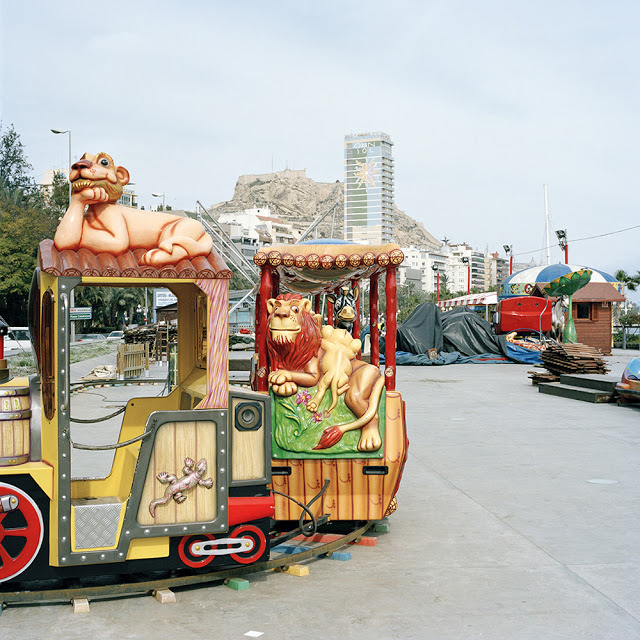 © Victor Dia
Kayla Massey is studying photography at the Milwaukee Institute of Art & Design and will be receiving her BFA in the spring of 2013. She has participated in group shows including de novo: to photograph anew and time:stamp. Much of Kayla’s work focuses around the idea of place and home, although took a dramatic turn inwards on the self when she was diagnosed with a genetic disease which caused cancer. 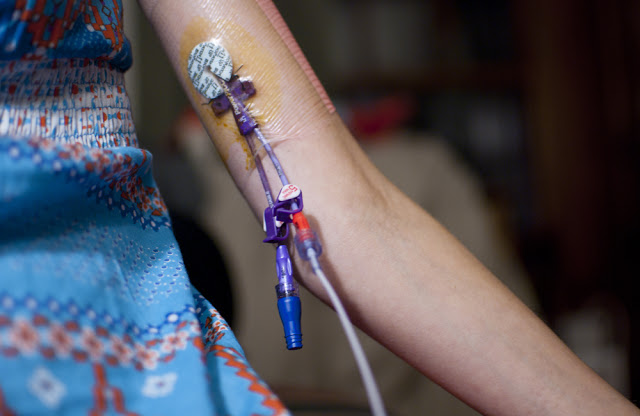 Your Nurse Today Is…

The word sits on your tongue, lingering, heavy. It echoes in your head, over and over again. It makes your breath stop short and your heart tremble.

I was told all of the things that were supposed to comfort me; that there are ways to deal with and manage what was happening to me, that they caught it before it got to the stage where nothing could be done, that now they knew about it and knew to look for it in the future. But nothing could get that word out of my head. I let my mind wander, watching the lights in the world outside flicker on and off as the days went by, confined to my room where shadows never crept but rather the buzz of the lights always filled my ears.

With a camera in hand, I was no longer simply the sick person lying in the bed; I was someone attempting to make something out of this new experience. Your Nurse Today Is… is a memoir of my journey through sickness, surgery and recovery. With these images I invite the viewer to step into a world filled with misconceptions and assumptions and experience a glimpse of what your life could be like. 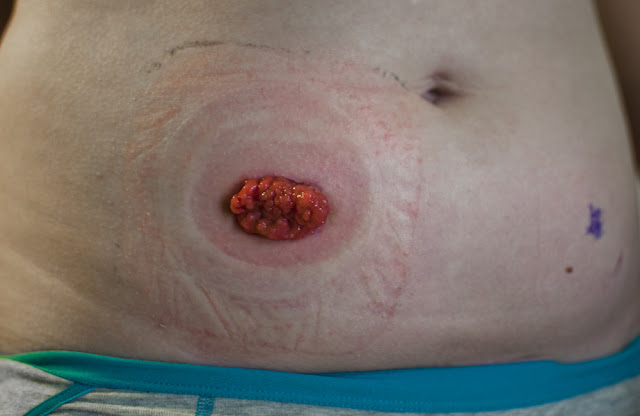 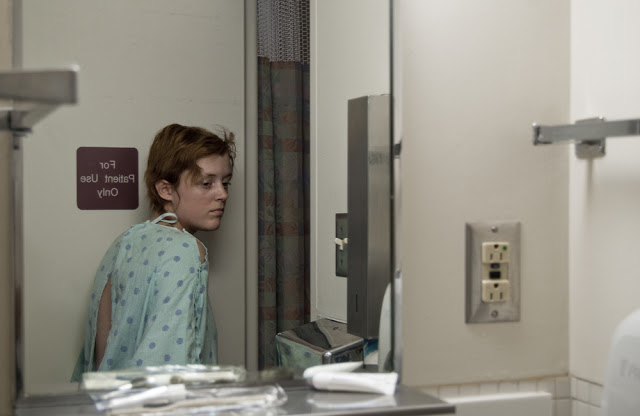 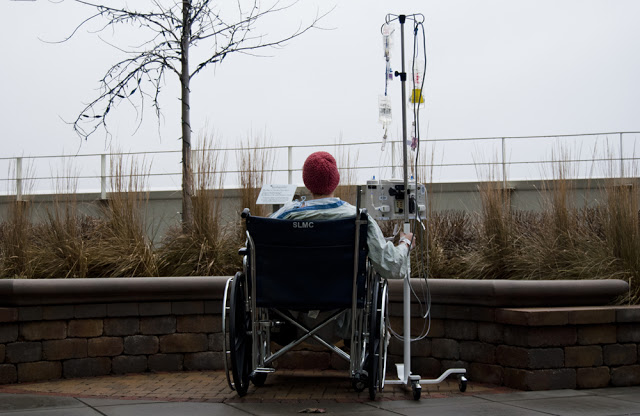 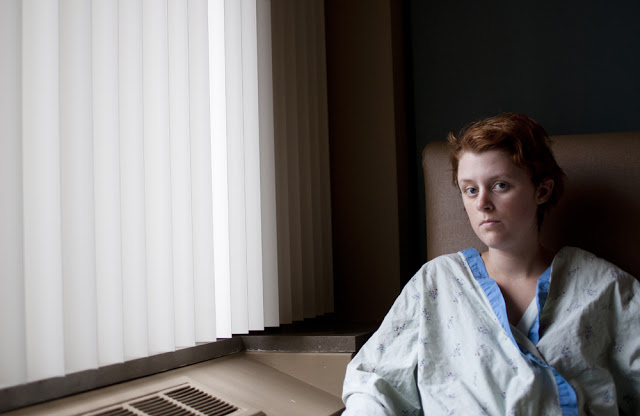 Victor Dia graduated with a BA from Arts University Bournemouth.  He is a documentary photographer particularly interested in representing subjects connected to urban archaeology and topography. Victor tends to shoot long-term projects that focus on the transformations occurring in a limited geographical space, in order to register the subtle changes and resulting layers added with time. 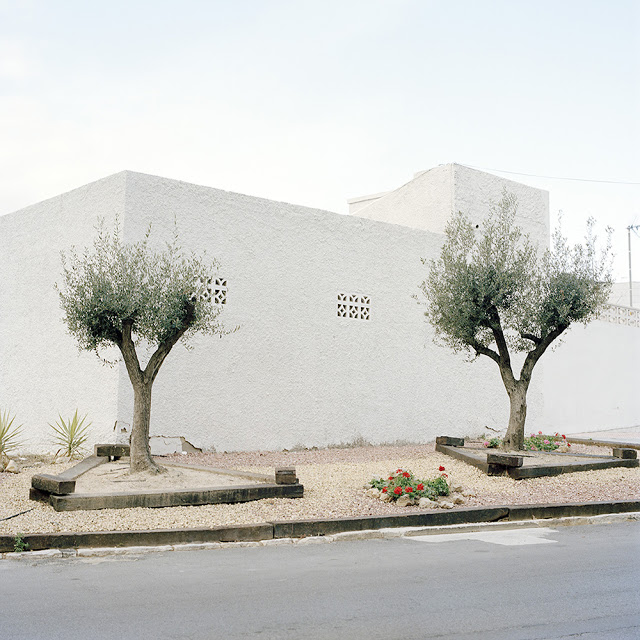 ¿Adonde Ahora?
¿Adonde Ahora? Is a project investigating the city of Alicante, on the Spanish Costa Brava, where I have been photographing for the last few years.
The city itself encompasses what seems, to the external eye, a complex of historical layers that demands an archaeological perspective. An important Mediterranean port ever since its inception and throughout the Roman colonization, Alicante was the theatre of fierce battles during the Second World War and the Spanish Civil War. Further developments brought forward the impact of tourism together with its benefits such as improved infrastructure as well as grief – attacks from the Basque separatists, for example. As a result, the lens turns towards the representation of a contested space, encouraging an approach bordering the domains of political science and sociology.
The road works improved access to facilities, airport, shopping malls; a new light train system solves, for now, the flow between residential and touristic areas, cutting through mountains and shading the beachfront. The urban sprawl and the ever-present tug of war between countryside and the city is yet another act of this ever evolving play. Alicante provides, in an area of a few square miles, the greater part of issues that are relevant to today’s cities; it is an acute representation, albeit on a reduced scale, of the challenges that lie ahead in urban development.
A place of fierce economical clashes and ideological disputes, Alicante blurs the line between heritage, conservation and transformation. The aim is to keep registering an objective perspective on the area throughout a layer of its history, however extended it may be. 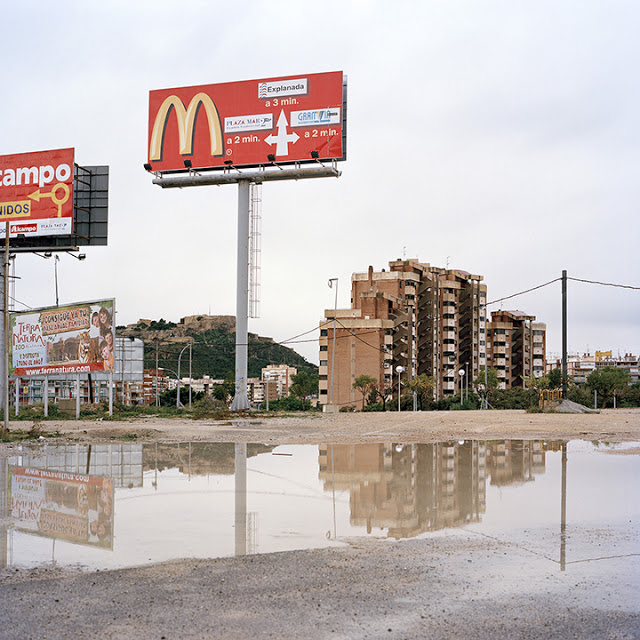 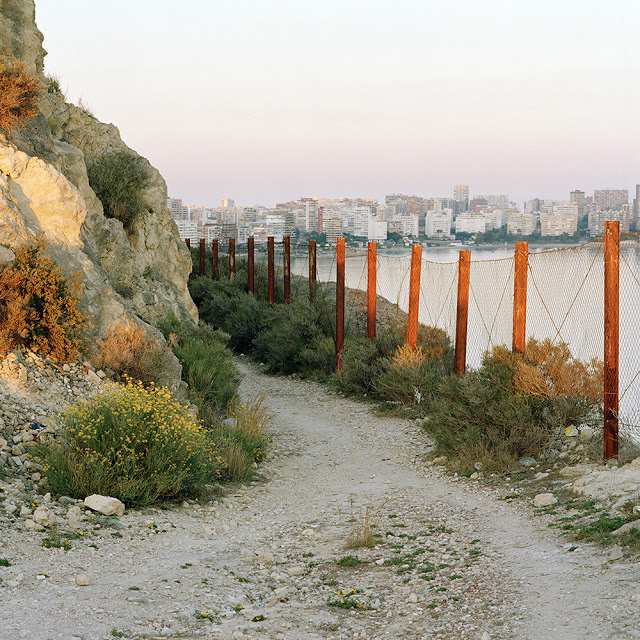 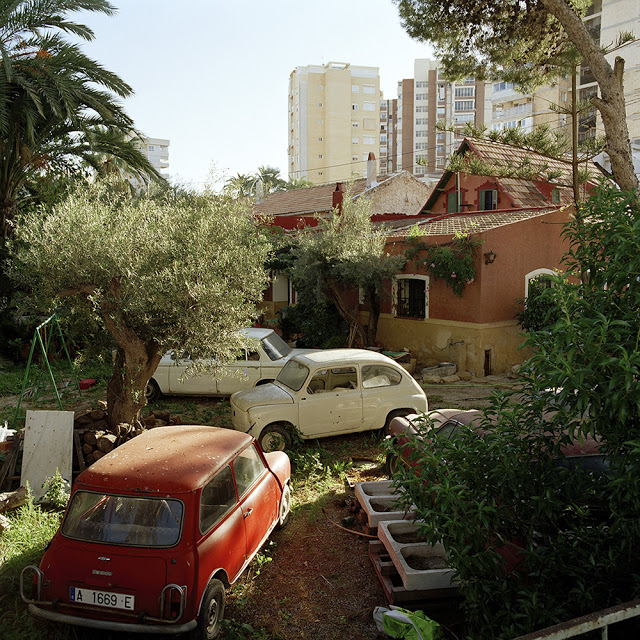 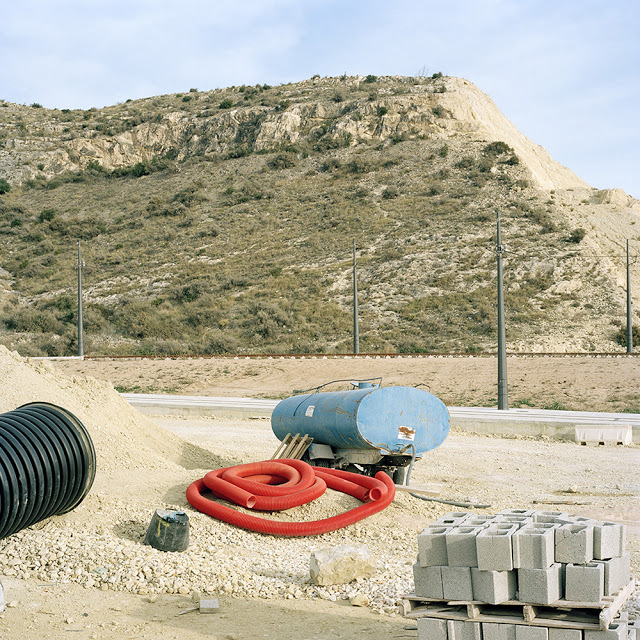