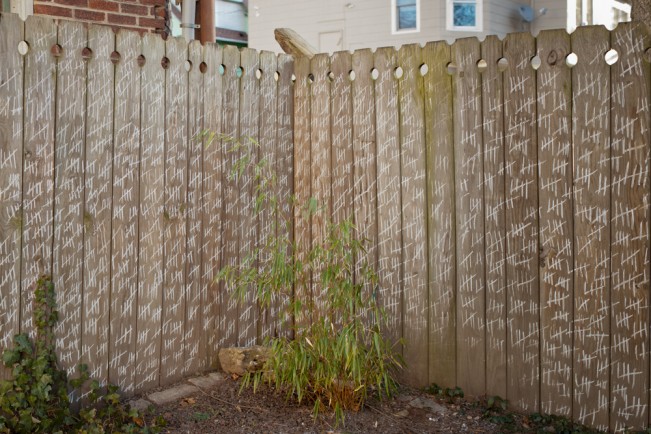 Photographer John William Keedy has created a clever conceptual project to to visually examine behavior. His timely series aptly describes the mental maladies of our day and age, where we live in society that is medicated for a host of personality disorders including anxiety, OCD, ADAH, and numerous other afflictions.  Our shifting sense of what is normal in an era of shifting societial norms is an important subject to mine, and John does it with humor, insight, and pathos. Drawing inspiration from those around him, he creates art aimed at examining the concepts of personal identity and normalcy.

A native to San Antonio, Texas, John graduated from Trinity University where he received a Bachelor of Arts in Studio Art and a Bachelor of Arts in Psychology in the spring of 2007. In 2013, he received a Master of Fine Arts in Imaging Arts from the Rochester Institute of Technology.   His work has been exhibited internationally, and his series It’s Hardly Noticeable has been featured by Wired Magazine, the Huffington Post, FastCo. Design and NPR’s The Story, among other outlets. An actively exhibiting photographer, John currently resides in San Antonio, Texas.

It’s Hardly Noticeable explores the world of a character who navigates living with an unspecified anxiety-based mental illness. He negotiates situations constructed to highlight the impacts and implications of his differences on his thoughts and behaviors, and by doing so raises question of normalcy. Through constructed tableaus and metaphorical still lifes, the series reveals the relationship between reality and perception, and highlights issues of pathology while questioning stereotypes of normalcy. 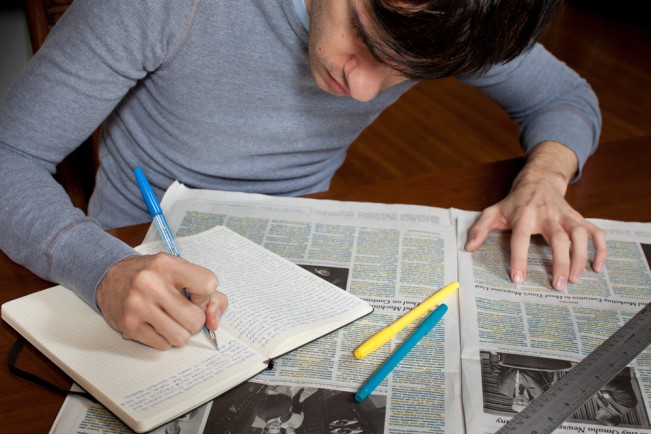 In 2009 economist Bill Gross used the term New Normal to define the American economic landscape of the very recent past. In ensuing years, the term resonated with culture at large and became an umbrella term for changes in cultural and societal practices, identifying a shift in held notions of what is commonly viewed as acceptable. 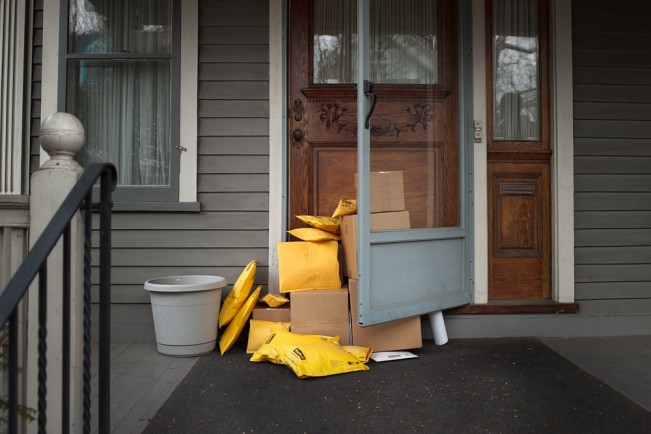 These images question the legitimacy of applying the term normal in a societal context by prompting a reconsideration of what, if anything, is normal, or at least what is perceived and labeled as such. Is it possible for a society to have a commonly held idea of what is normal, when few individuals in that society actually meet the criteria for normalcy? 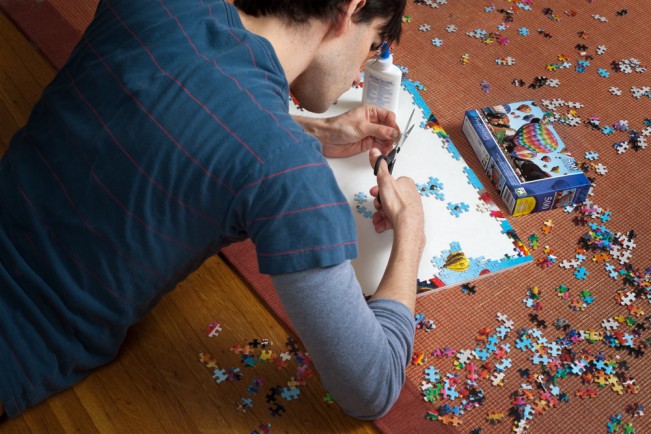 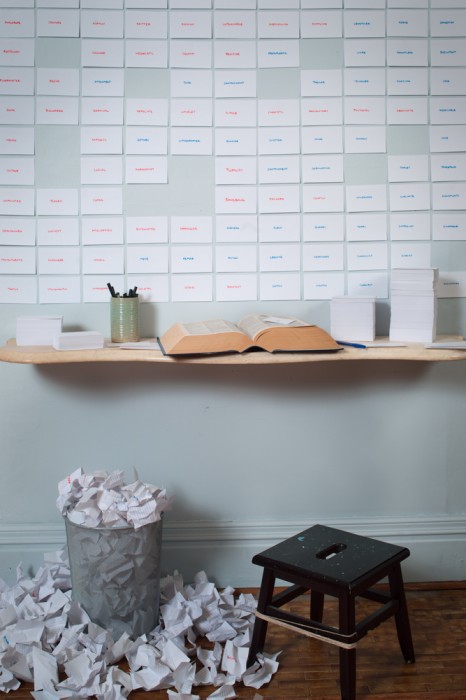 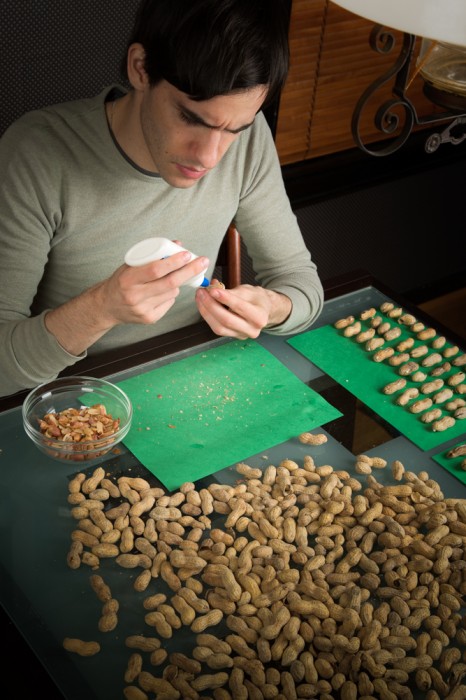 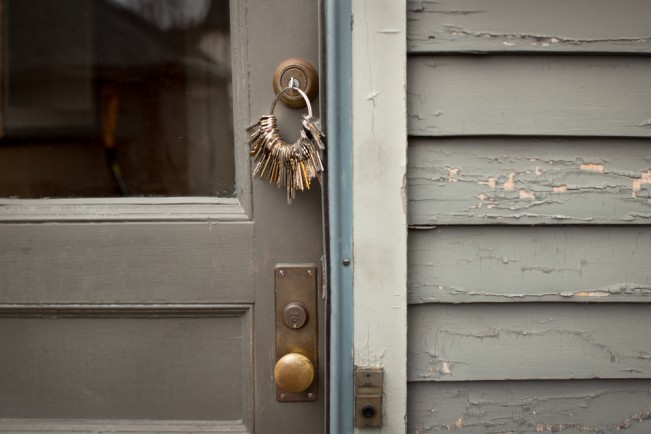 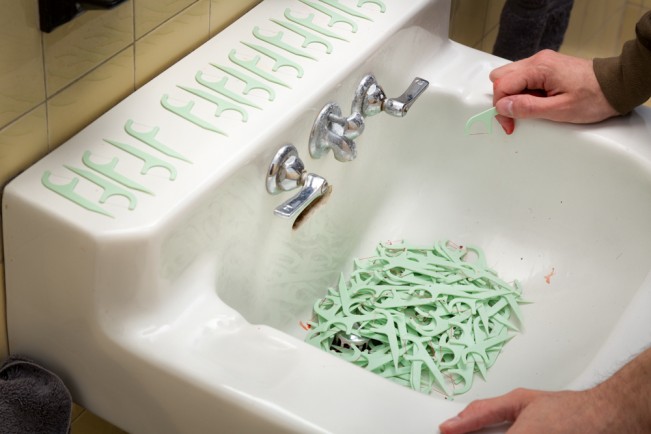 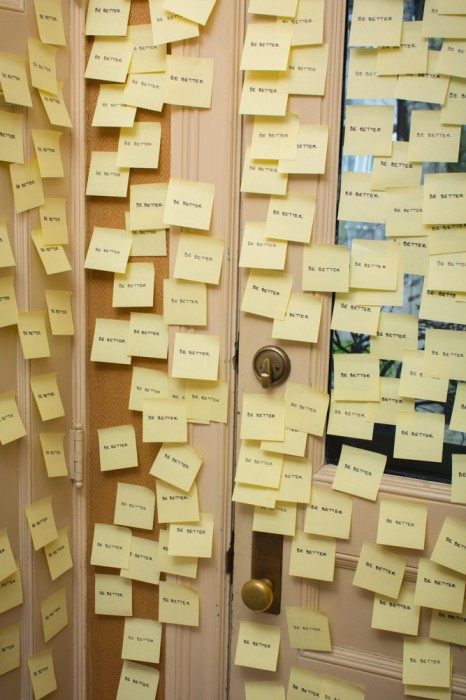 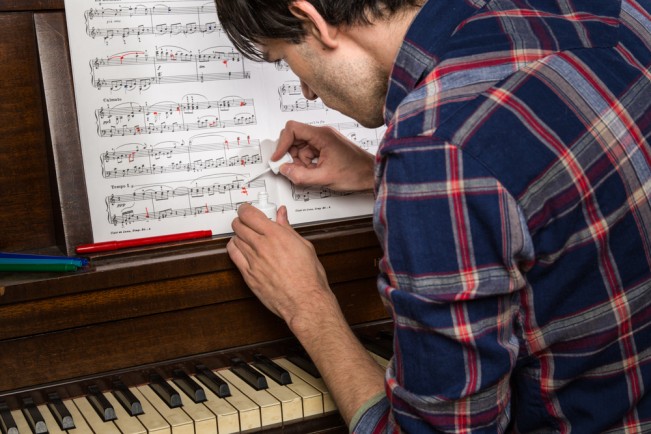 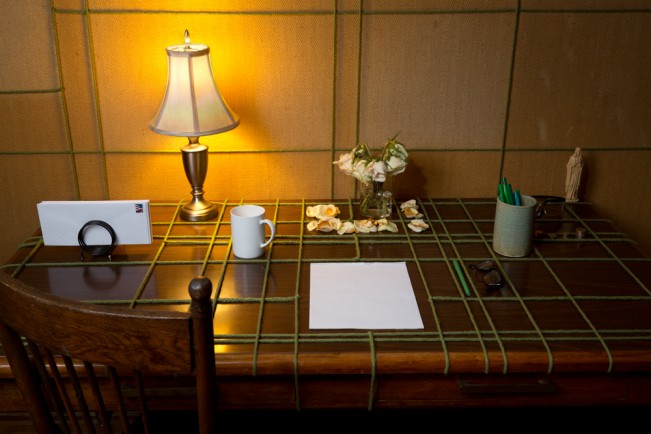 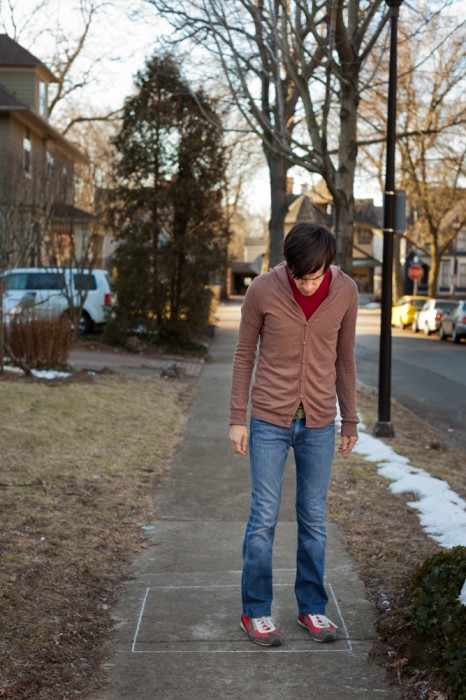 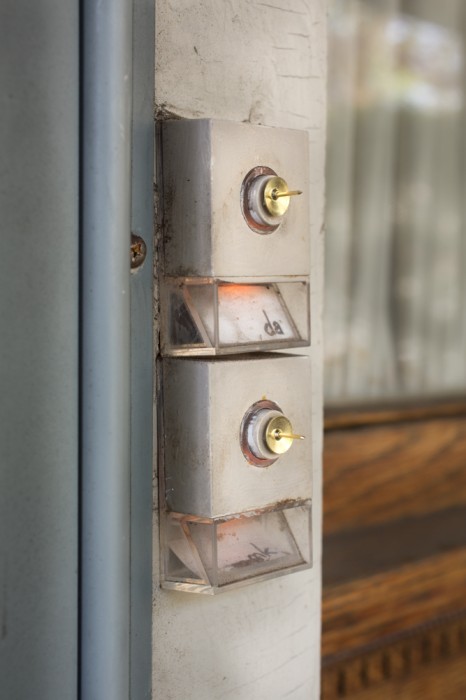 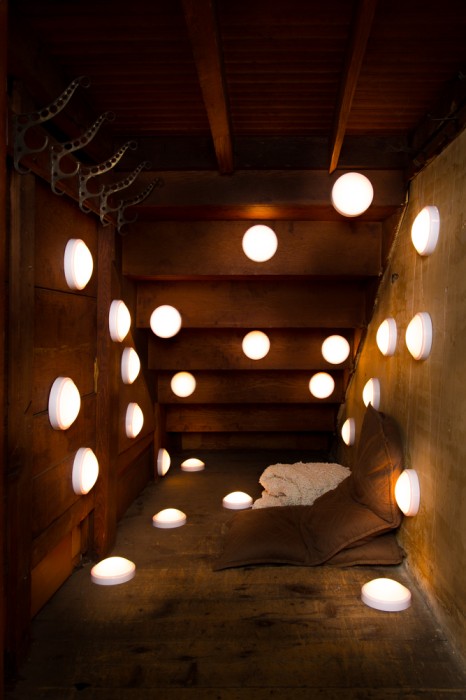 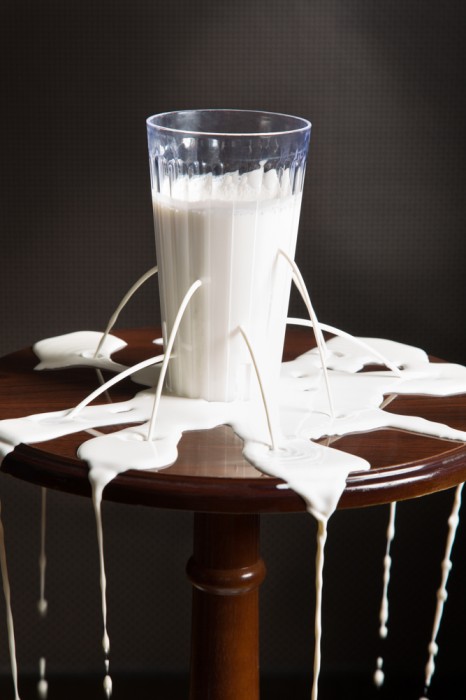 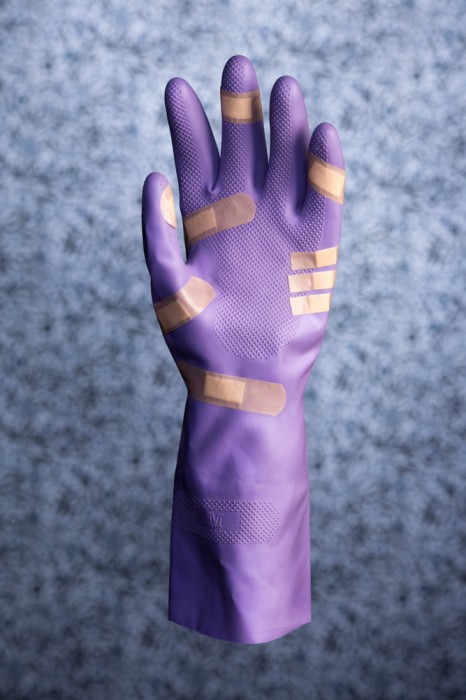 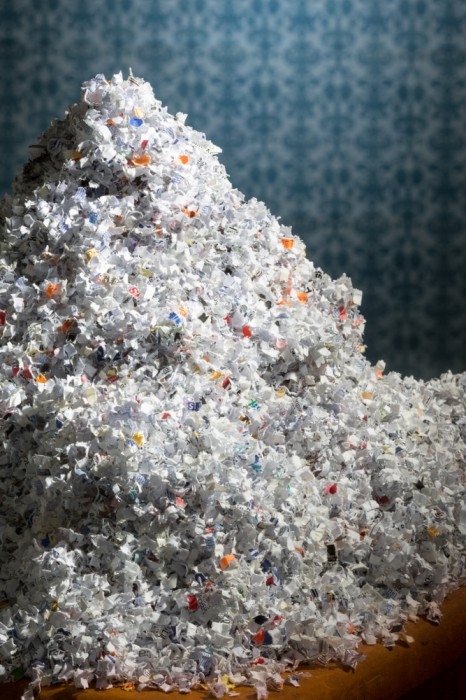 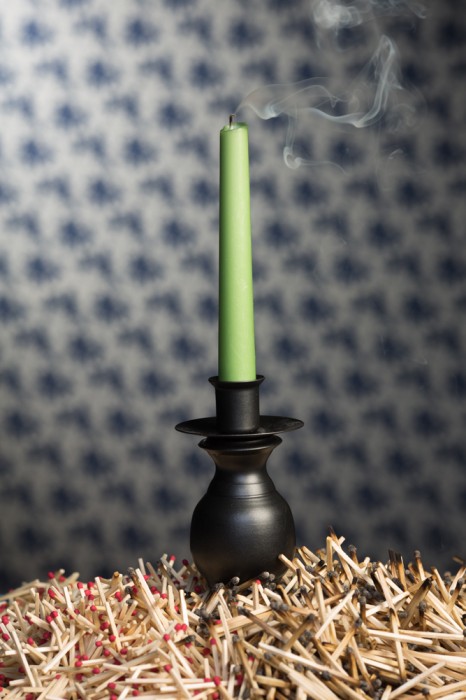 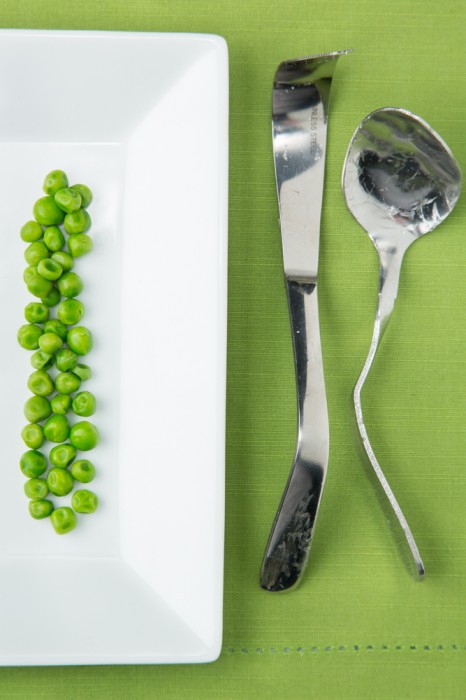 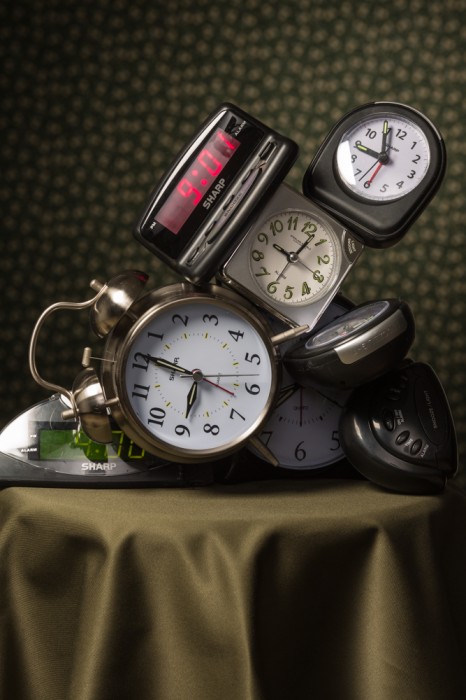 NEXT | Natan Dvir: Sandy: Before and After >
< Simon Roberts: Pierdom | PREV