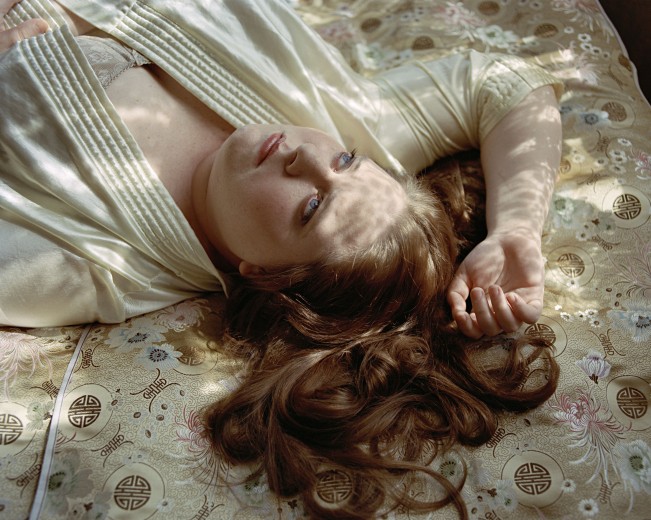 Sometimes I see an image, like the one above, and I just know that the photographer has a particular way of seeing the world. Aaron Blum’s rich narrative work comes from growing up in the hills of Appalachia, a place that is filled with memorable vistas and sun drenched nuances, a world where time stands still yet moves into the future.  Aaron has been recognized for this work as one of the Critical Mass Top 50, and was awarded the honorable mention for the 2014 Leopold Godowsky Jr. Color Photography Award, nominated by the Carnegie Museum of Art in Pittsburgh, and will be part of an exhibition at the PRC in Boston that starts in January. 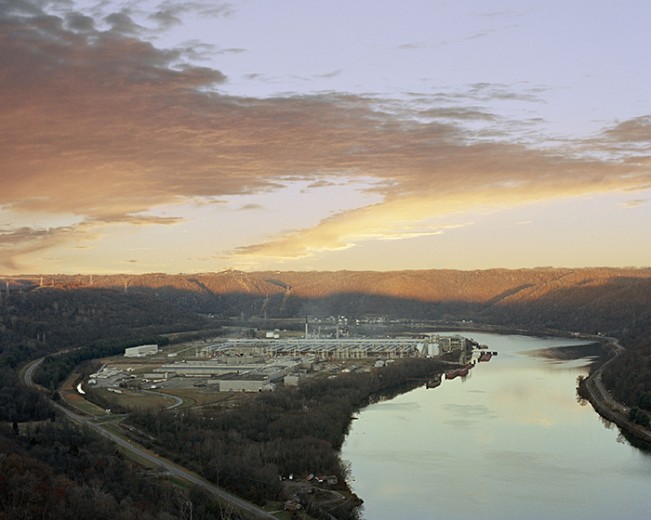 Outsiders have long fictionalized the narrative surrounding Appalachia. As a resident of West Virginia I have always been aware of the views others hold of my home, and they have guided me to create my own version of life in the hills. My Appalachia is a granulated depiction based on the false impressions of others, my idealizations and personal experiences.

Light plays an important role in how I understand this place. The warm southern sun creates a glow that pours over the mountains, rivers and forests creating long shadows, dark recesses and gray mists that blanket the landscape. This unique quality of light is inherent to the hills and provides a catalyst to the imagination- a backdrop that becomes both magnificent and eerie. It is its own character within my story of Appalachia

The people who inhabit the photographs are my upper middle class family and friends in West Virginia. They play slightly exaggerated roles of themselves within sets I have constructed using their homes, furniture and objects. After I create my depiction of each character I carefully assemble the images to build my concept of home. The end product is a strand of life pulled from the whole. 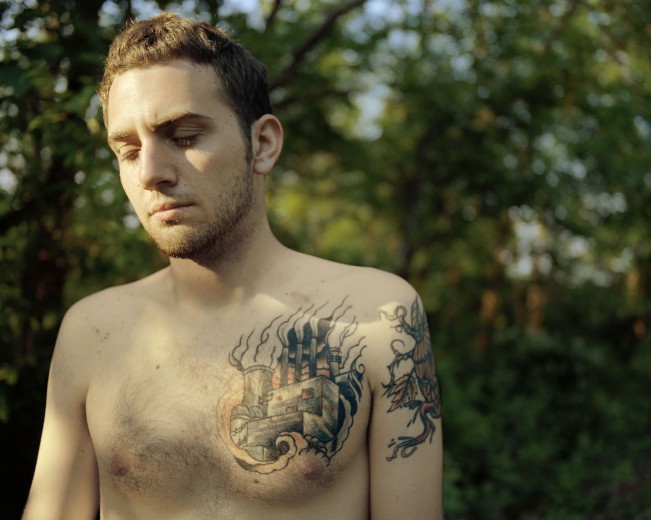 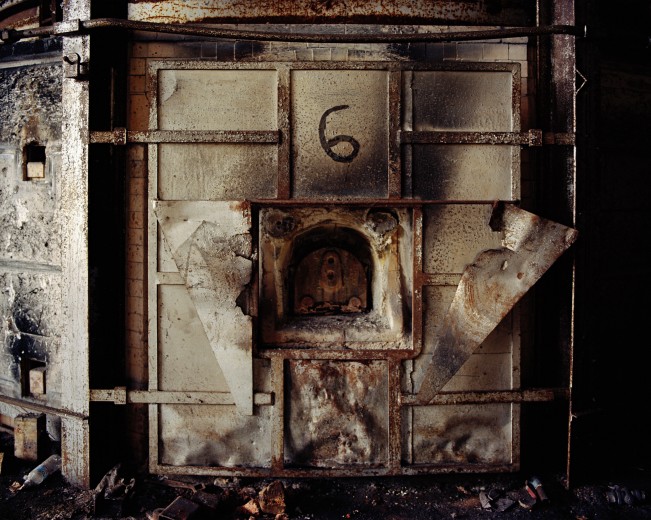 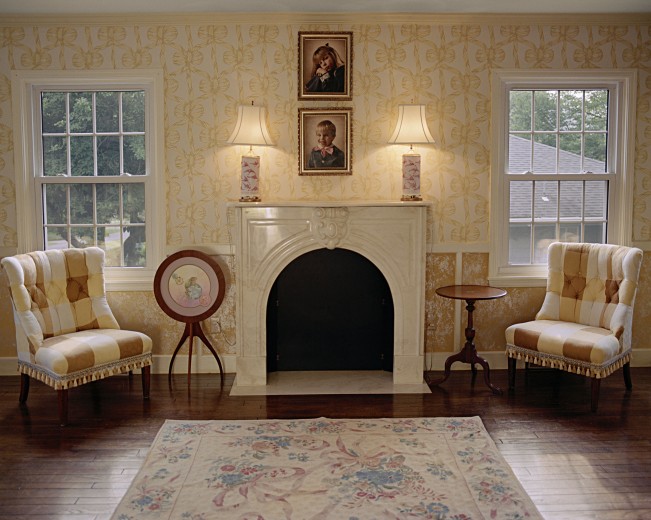 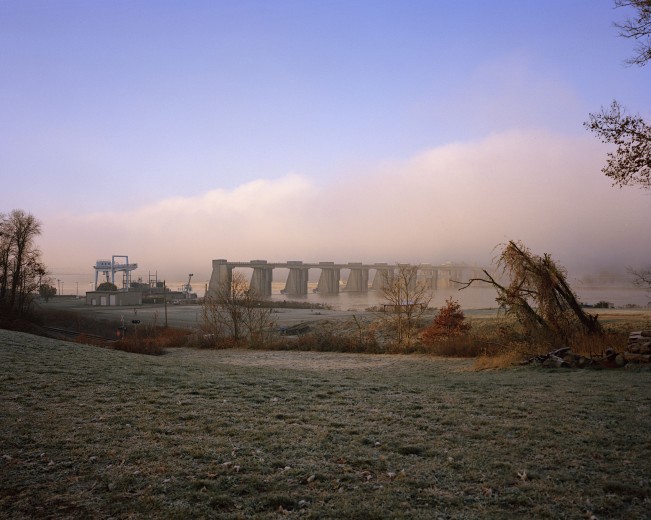 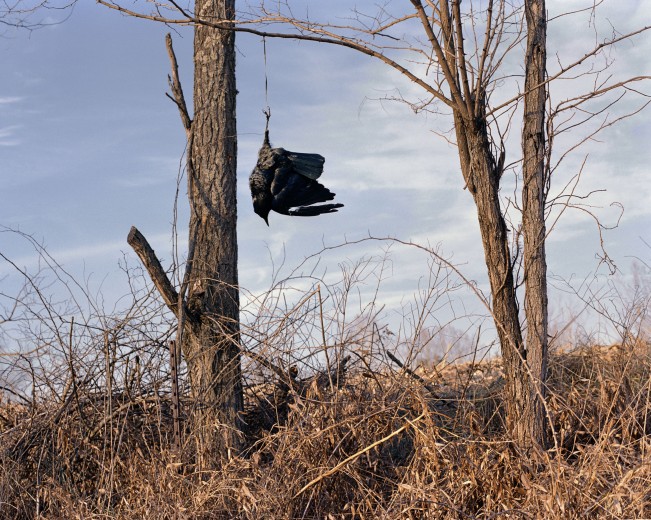 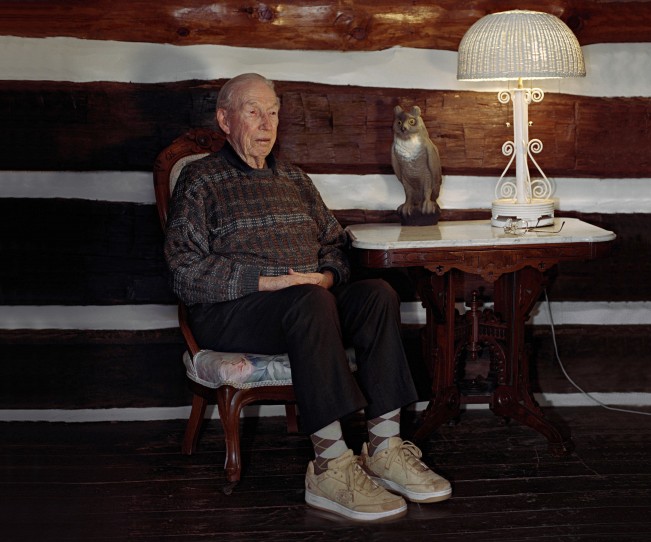 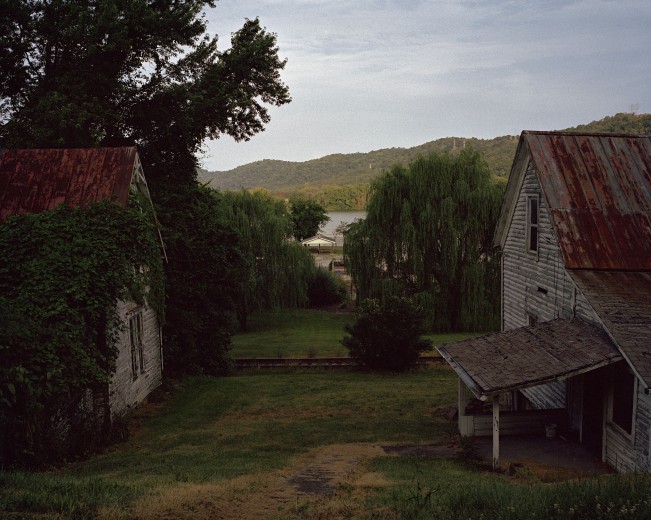 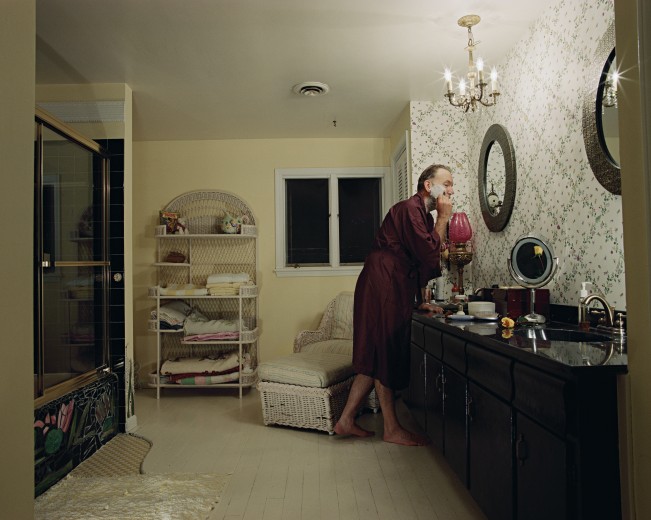 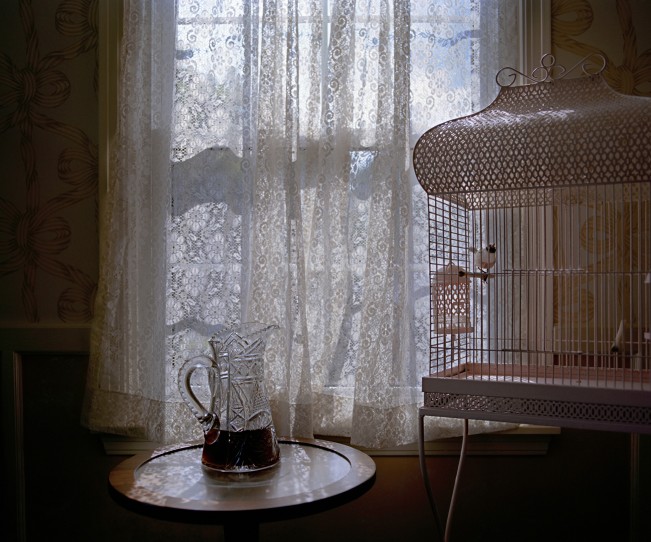 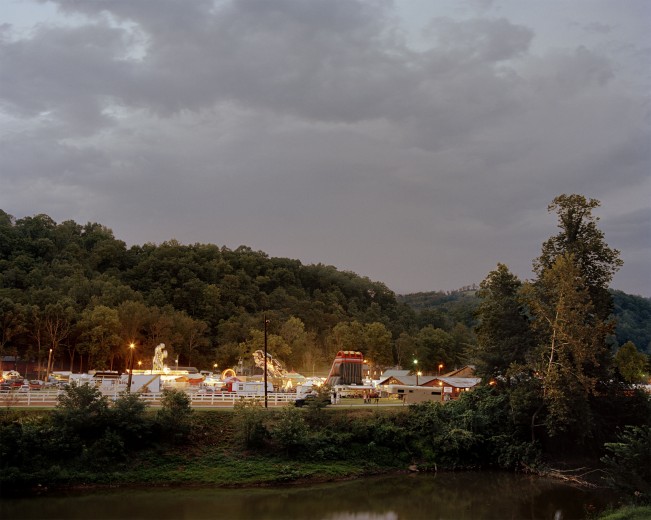 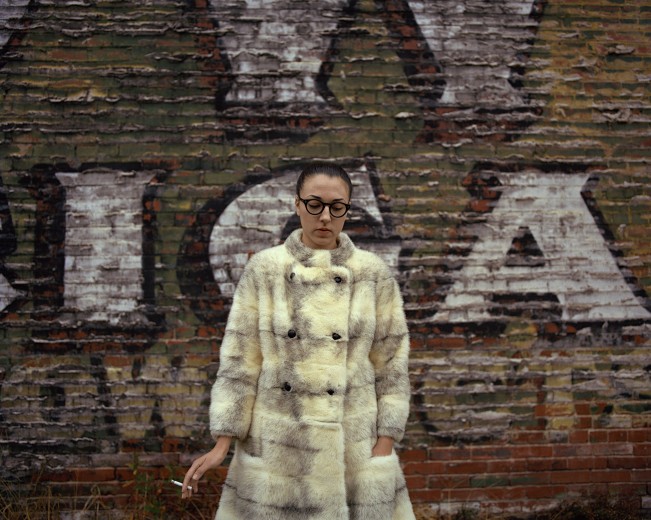 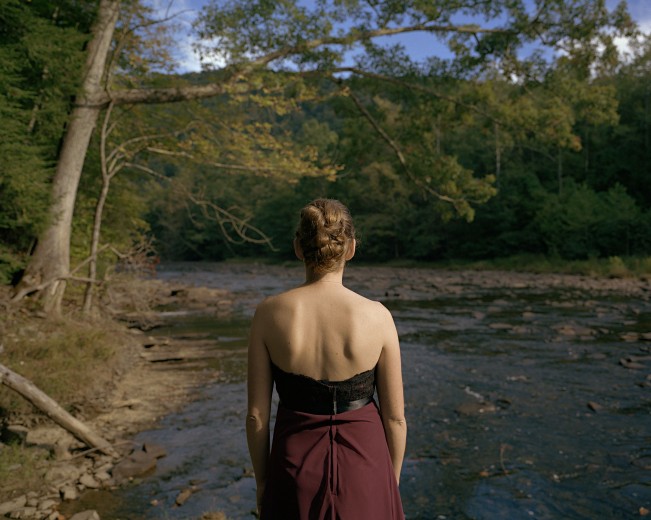 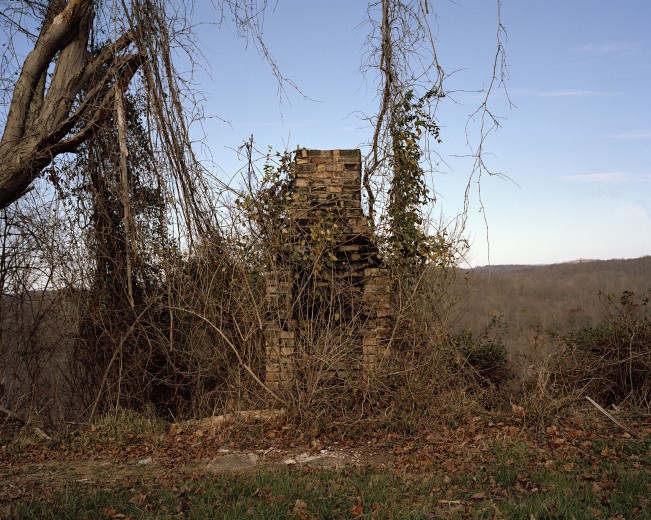