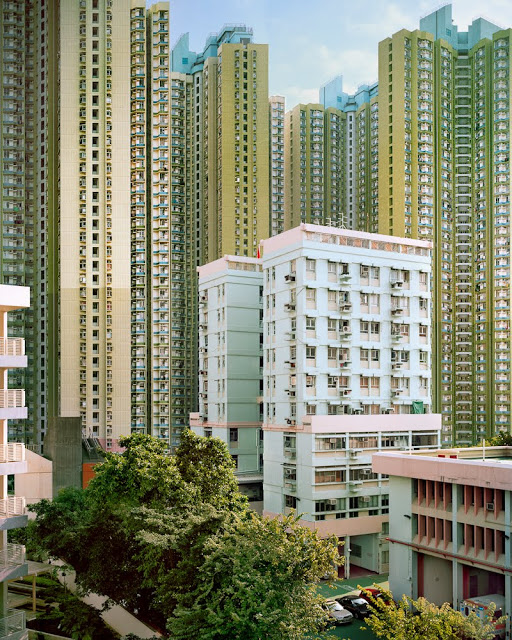 I first wrote about the work of Greer Muldowney in 2012…I am re-running the post today with an update that Greer has recently been selected as one of the 2014 PDN’s Choice of 30 New and Emerging Photographers to Watch.  With congratulations, we revisit her work.

(written in 2012) I was delighted to meet Boston photographer, Greer Muldowney, at the Flash Forward Festival in Boston.  Greer has been navigating the photographic waters for some time, studying with Stephen DiRado and Frank Armstrong while pursuing a degree in Political Science and Studio Art at Clark University, assisting Henry Horenstein, working at the Panopticon Gallery, and ultimately settling down into the MFA program at the Savannah College of Art and Design. While at SCAD, Greer was selected by the faculty to work on a documentary project in the Sham Shui Po district of Hong Kong. The result was her thesis exhibition, 6,426 per km2, that I am featuring below. Having now graduated, Greer begins her second year teaching at the New Hampshire Institute of Art and the New England Institute of Art, has exhibited worldwide and curated exhibits in China and in the U.S. She recently curated Alter-Ego II at the Nave Gallery, and will be exhibiting her own work in a solo exhibition through the Griffin Museum this fall.

Having recently visited China,  I am struck by Greer’s ability to bring elegance and a sense calm to a landscape of densely packed vertical living, an environment seemingly stripped of the sounds and smells of millions of human beings pressing against each other in their quest for a better life.

While there I realized that my previous understanding of urban policy, or at least my education in the American system, clearly did not apply to the Hong Kong system of public housing, infrastructure, or any ramifications of sustainability (not that the states have truly awakened to sustainability, either). I decided that while I was not working on the documentary, I would build my thesis around making imagery that was an allegory for western perception on this urban landscape; making imagery as beautiful as possible, mostly in response to the media fatigue I felt in regards to Chinese-American international policy. 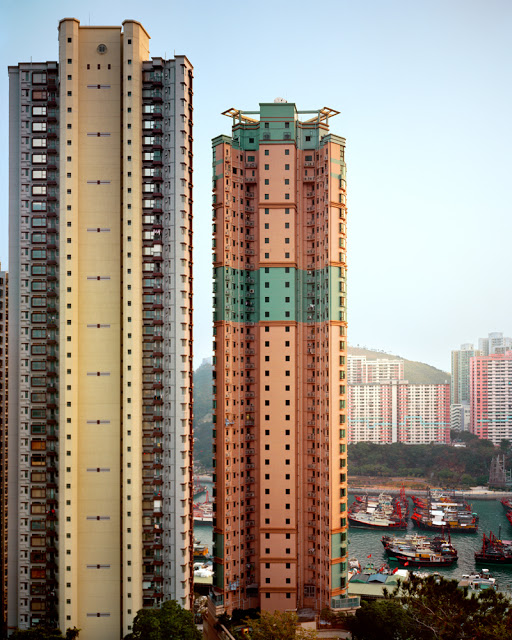 Statement for 6,426 per km2: At 6,426 people per km2, Hong Kong boasts the most densely populated urban center in the world. The reality of sustainable practices, depletion of resources and a shifting global power paradigm pervade media involving China, and its Western syndicate territory, Hong Kong. 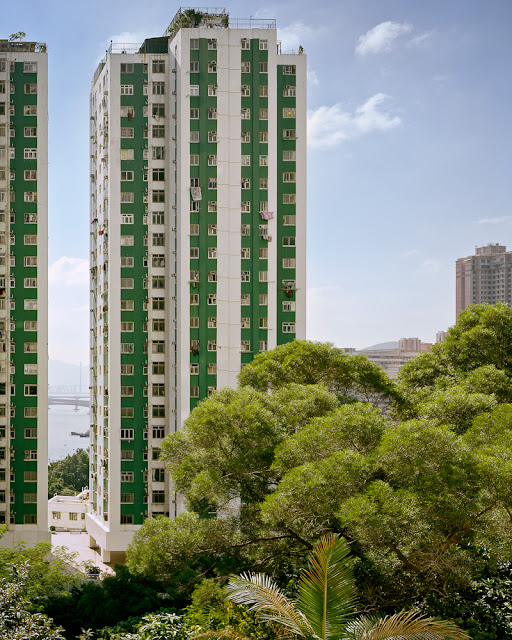 By making imagery in this unique region(both socially and politically), I ask viewers to contemplate these issues, but to also see these places as homes; not statistics. As the living cities and infrastructure that address cultural standards and progressive technologies. 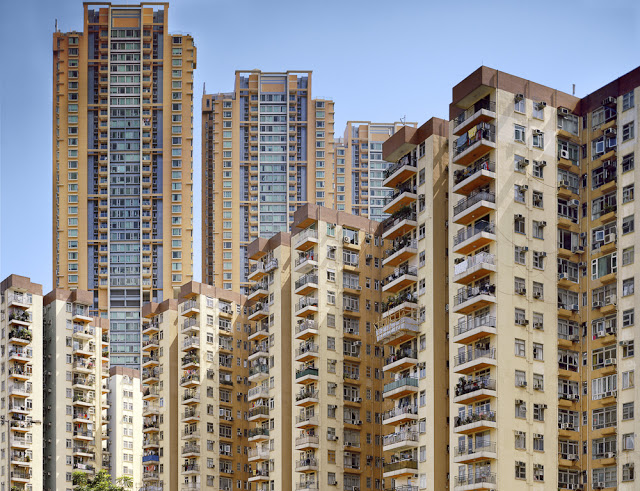 These photographs do not propose a reality so different from the spin of contemporary media, but asks an audience on the other side of the world, the Western world, to reflect on whether these images provide a surrogate for wonderment or trepidation for a changing global climate and future. 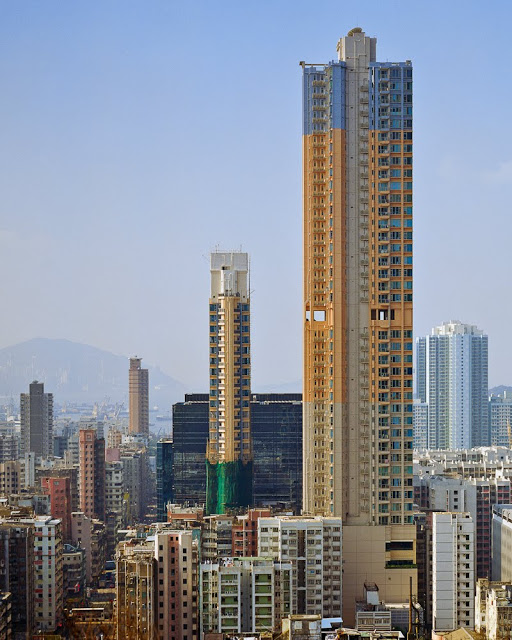 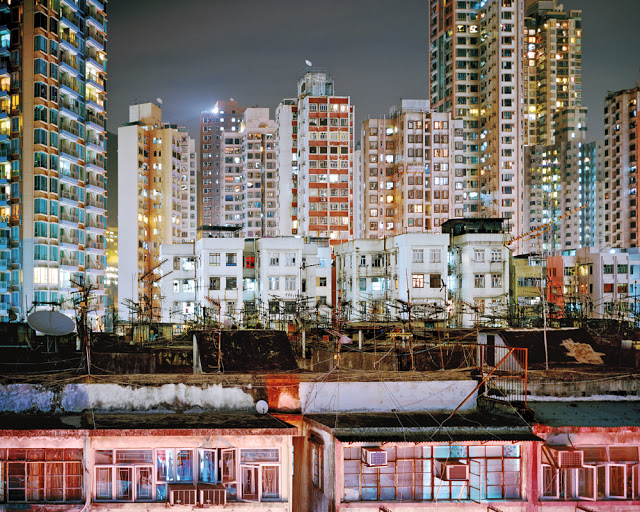 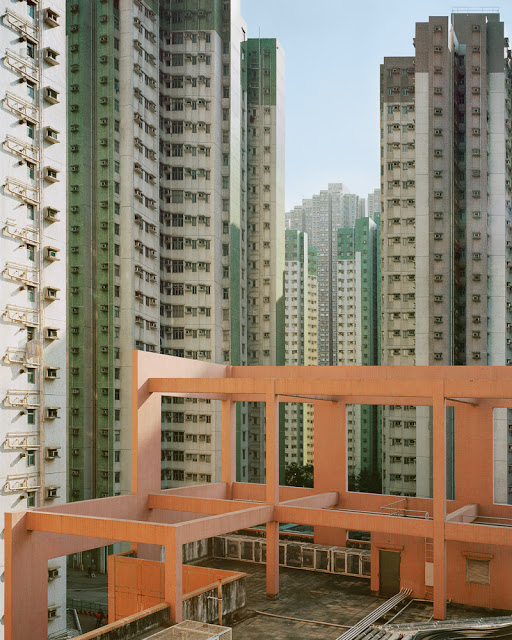 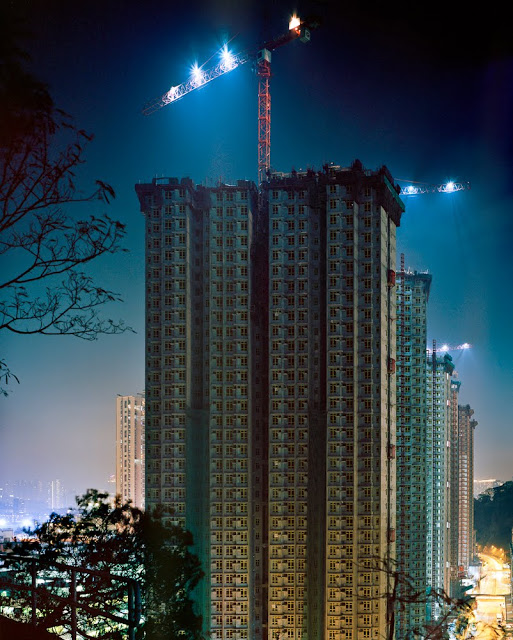 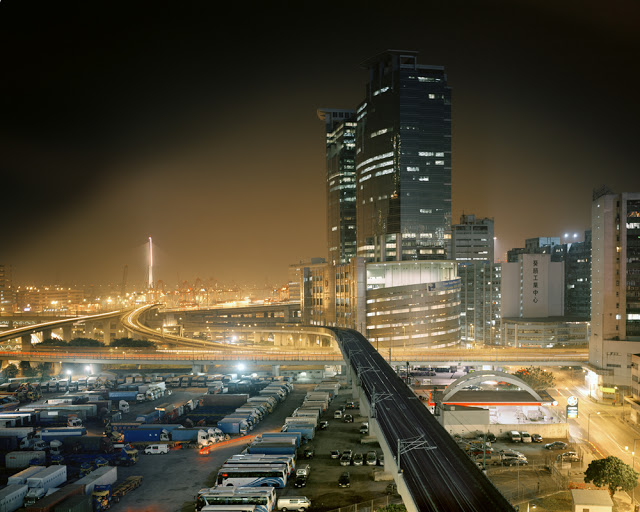 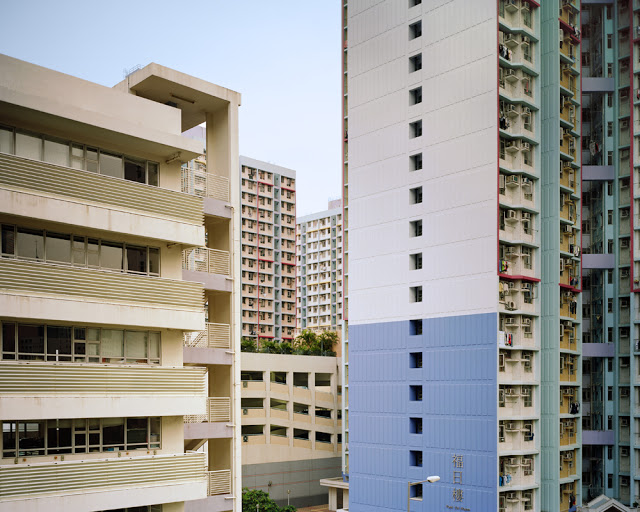 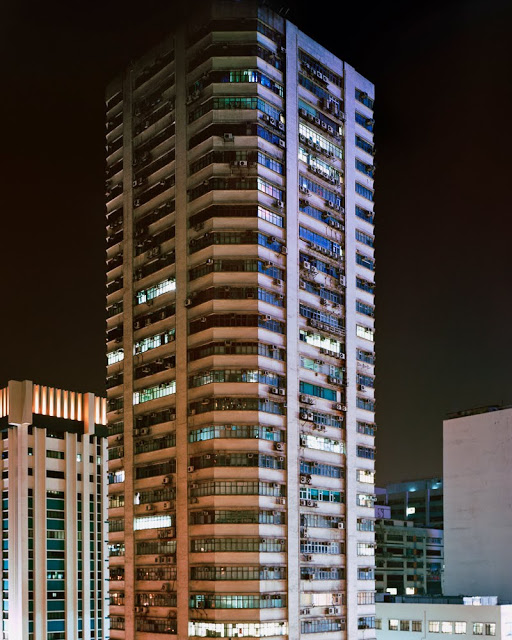 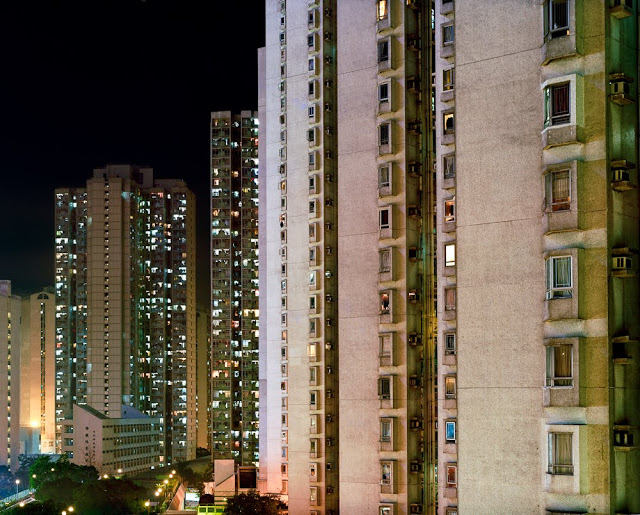 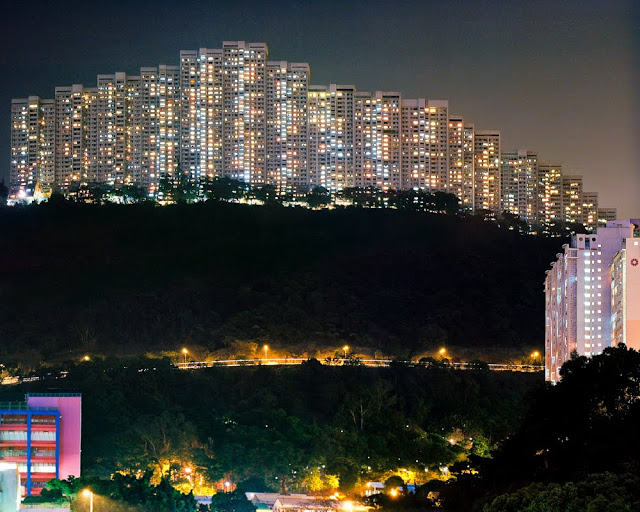 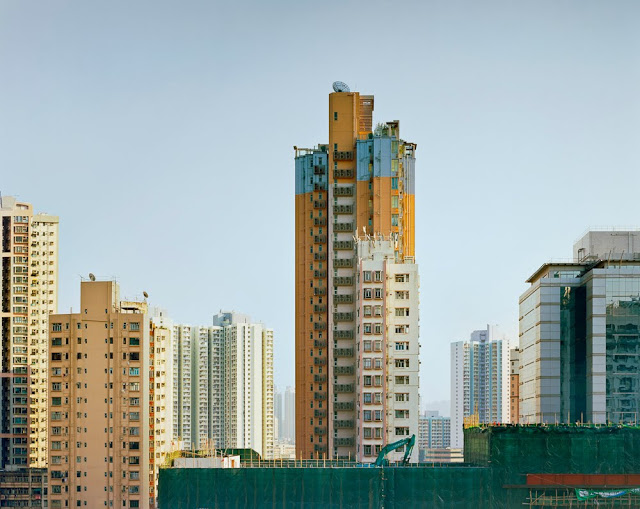