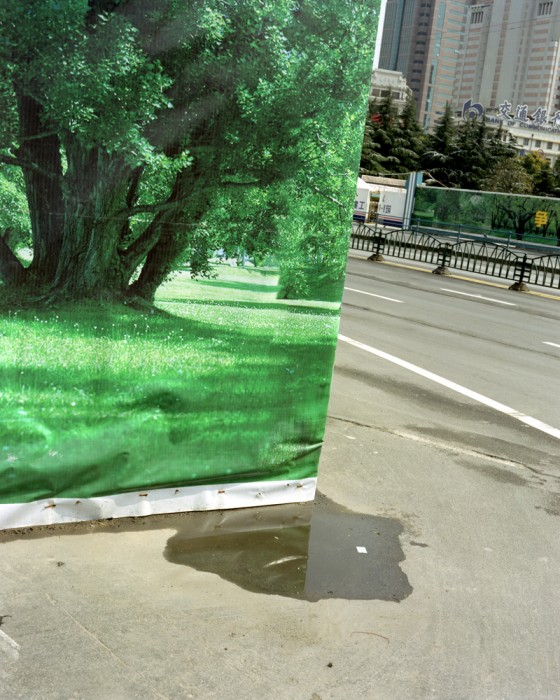 When I first saw the work of the Dutch born photography duo of Thijs groot Wassink and Ruben Lundgren, I was enamored with their cleaver approaches to people and nature in the urban landscape. How people interact and experience nature in urban areas is something I think about a lot and it seems an increasingly relevant topic.  A few years ago human civilization passed a special milestone.  For the first time in our history, more people now live in cities than in rural areas and there seems to be no looking back. Under the moniker of WassinkLundgren, the pair began collaborating in 2005 while they both were undergrads studying photography at the Utrecht School of the Arts in the Netherlands. In 2007, Thijs headed to London for his MFA at Central Saint Martins and Ruben went to Beijing’s Central Academy of Fine Arts to work on his MA in Photography.  Today they still live and work in the cities of their graduate degrees while continuing to find opportunities to collaborate on exhibitions, commissions and books.  Some of their earliest projects looked at the relationship between nature and the built environment.  Now with both of them living in two of the most cosmopolitan cities in the world they are particularly well placed to comment on humans and the urban landscape.  Thijs told me that two of the main concerns of their work are centered on the questions of “What it means to be living now?” and “What it means to look at the world through a lens?”  To give you an idea of how they are trying to answer these questions, I will be featuring images from three of their series, This Land is Your Land, This Land is My Land, Shanghai Forest, and Peeking at the Park.

WassinkLundgren photography projects have been exhibited all over the world including The Netherlands, Belgium, Canada, United Kingdom, Germany, France, China, Japan and Switzerland.  Later this year, Gallery Marion de Canniere will be showing their work at Art Brussels 2014. They are excited to be co-editors with Martin Parr on Aperture’s forthcoming publication on the history of Chinese Photobooks and they are co-curating the companion traveling exhibit called The Chinese Photobook. You also might want to check out their own limited edition photobooks.

In 2011, Wassink and Lundgren were working in Amsterdam and their studio was in the heart of the financial district.  “After learning that this bit of The Netherlands has the most expensive soil we started digging.”   Camouflaged in newly acquired business suits and armed with shovels they proceeded to dig up a square meter of dirt, weeds and grass from various high priced locations.  Loaded up in a grocery bag, they took the bounty back to their studio to photograph and thus was born their series, “This Land is Your Land, This Land is My Land.”   Their subsequent exhibition and book document the patches of land, mapped locations and real estate values.  When you look at the images you have to wonder what makes that pile of dirt any more valuable than your own pile of dirt and makes us question what it means to assign value. 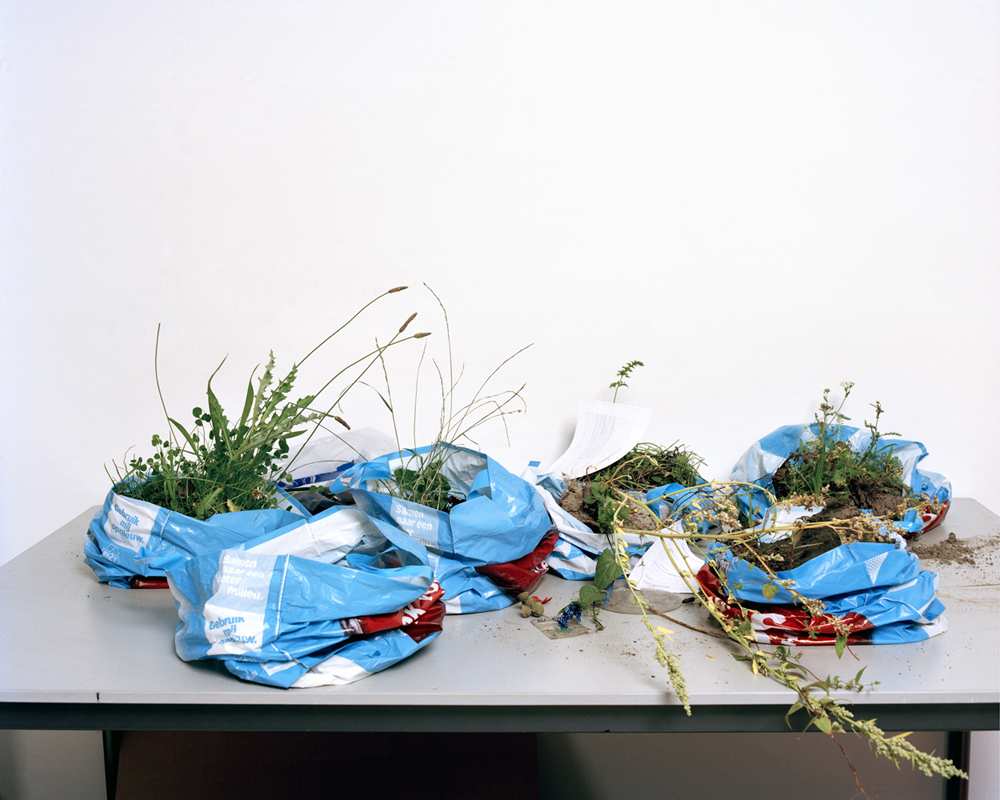 The most expensive soil of the Netherlands, sampled from Amsterdam’s main financial district, Zuidas. 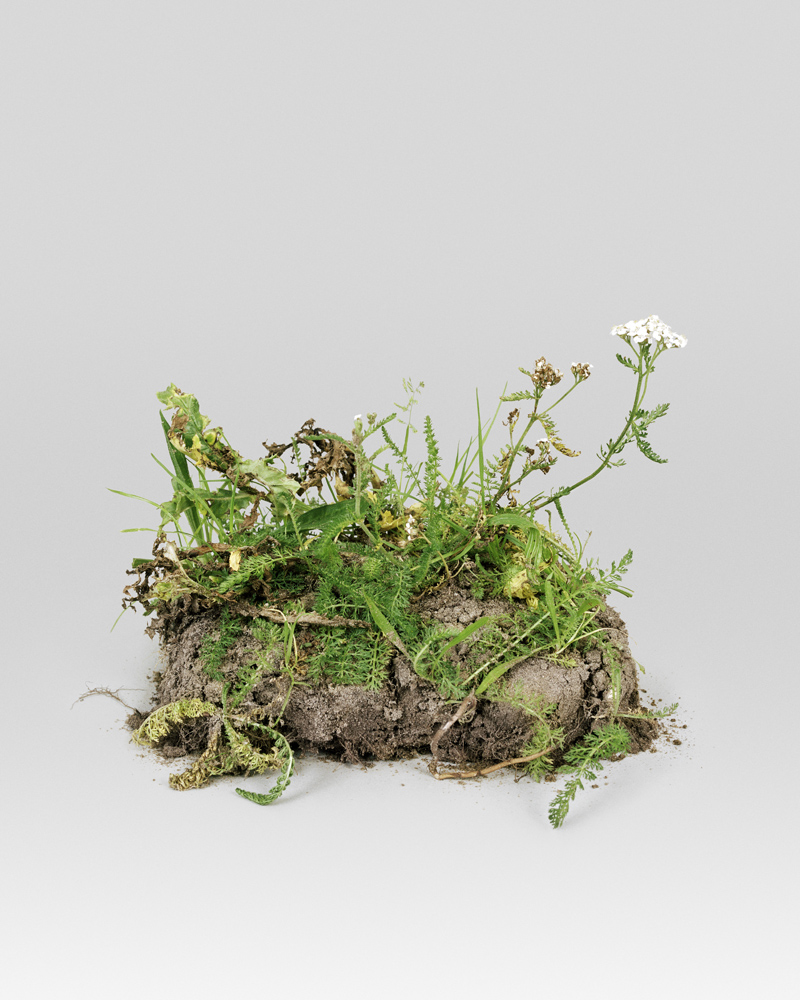 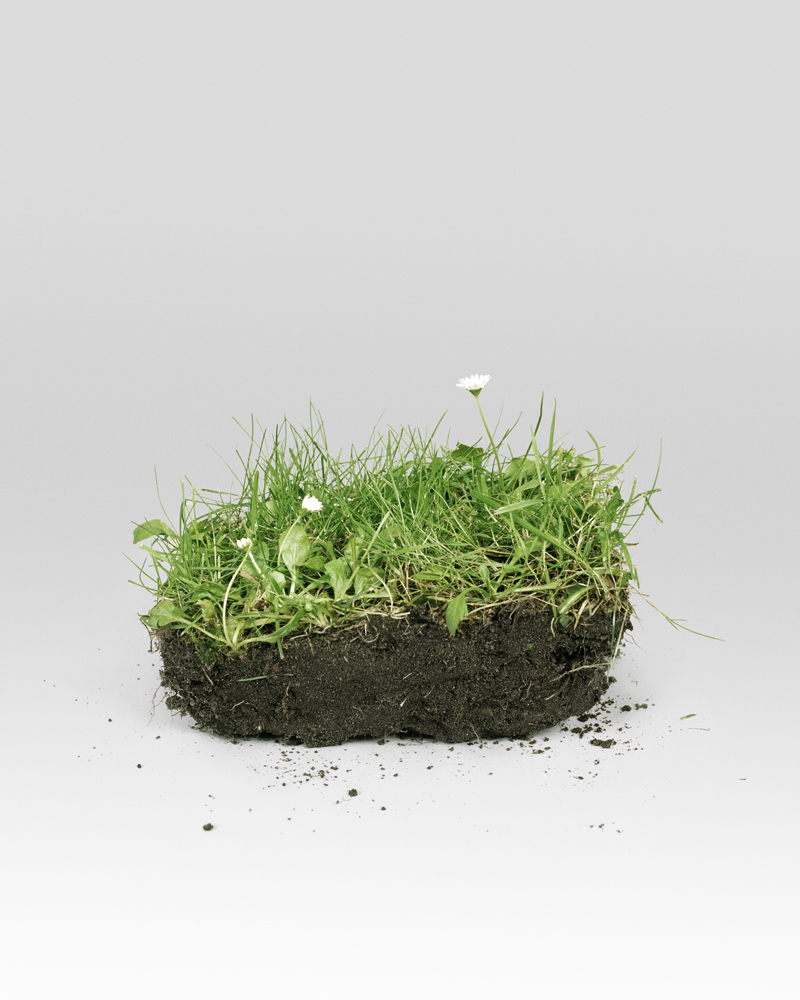 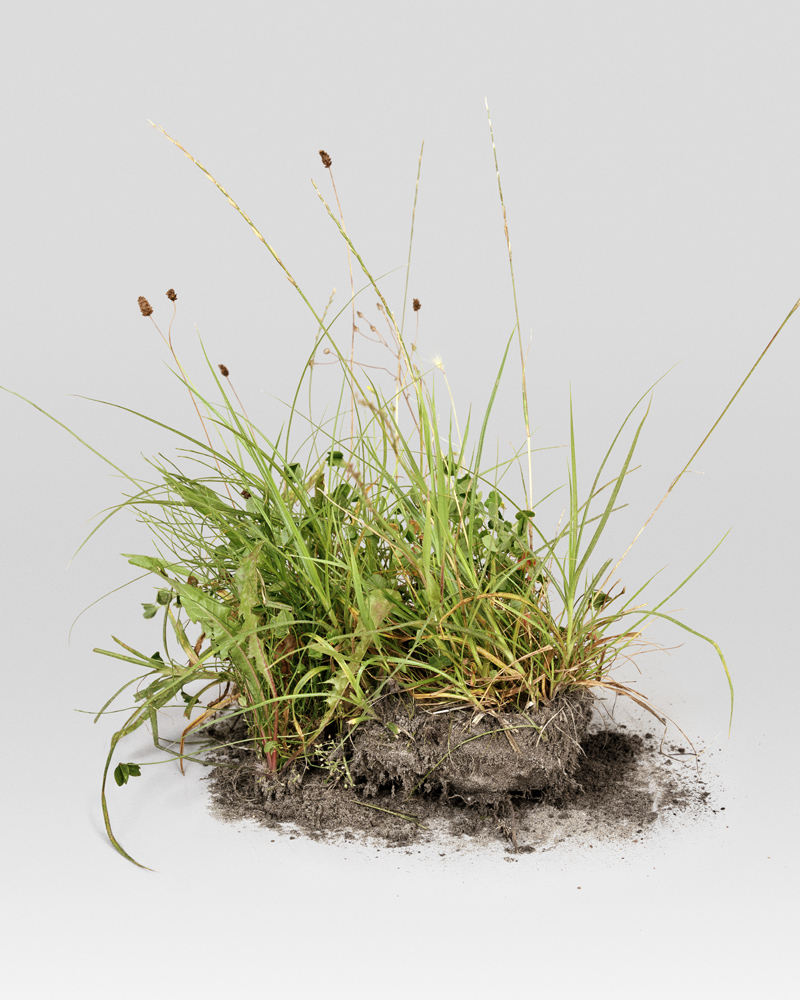 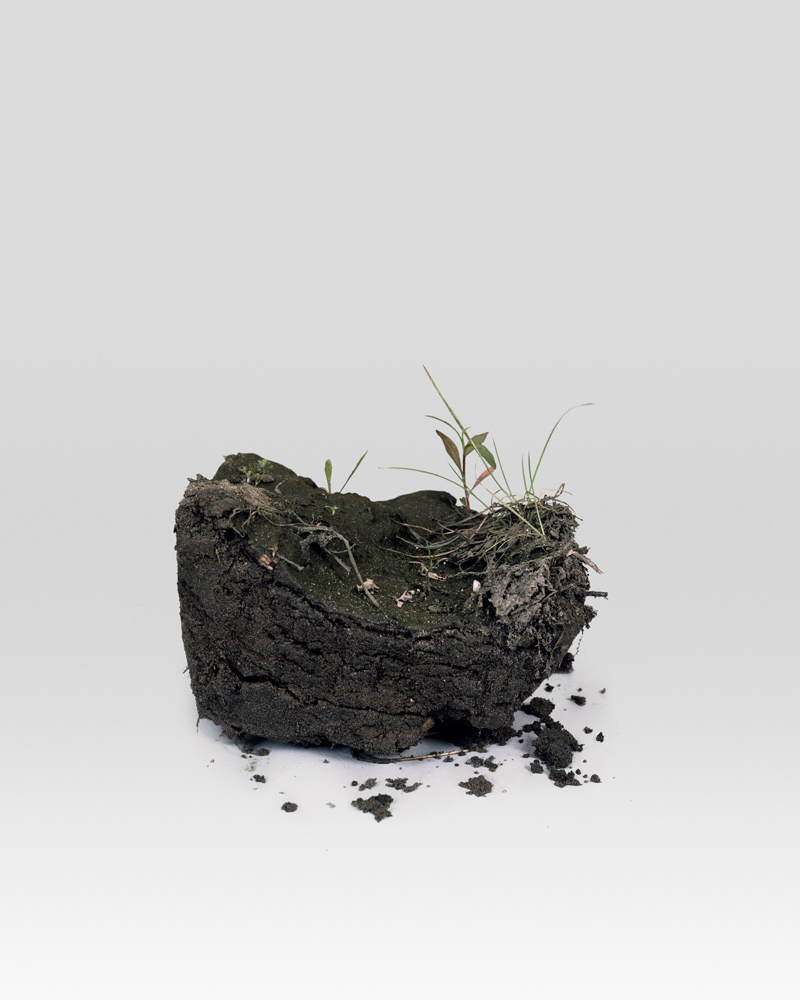 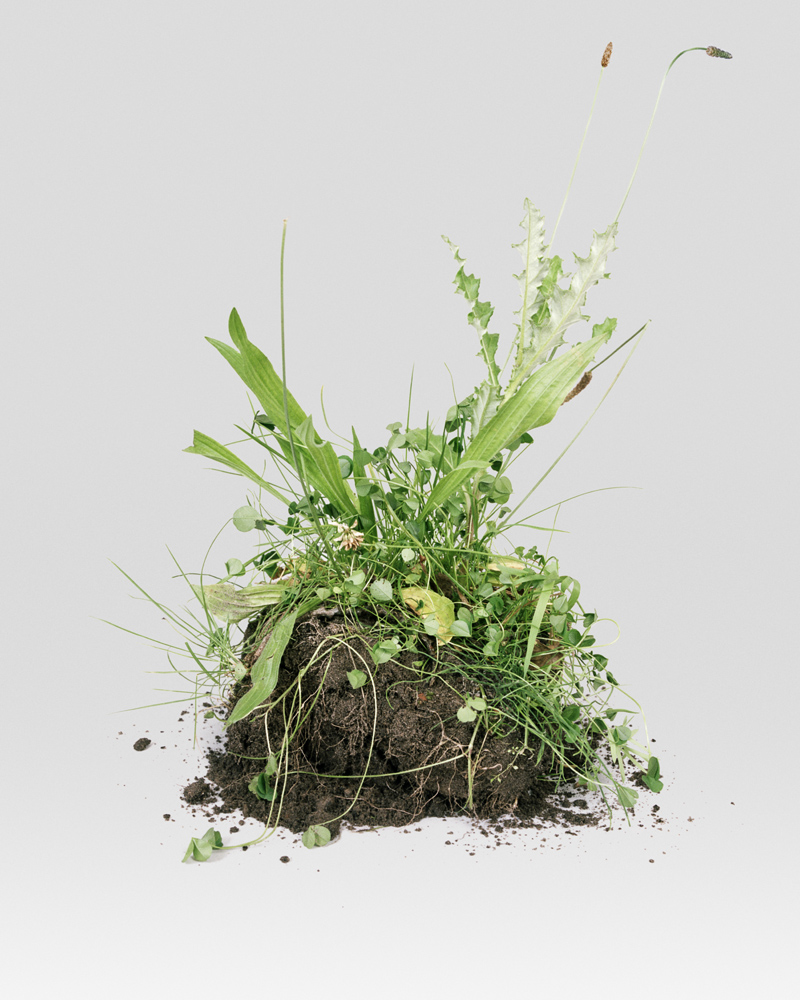 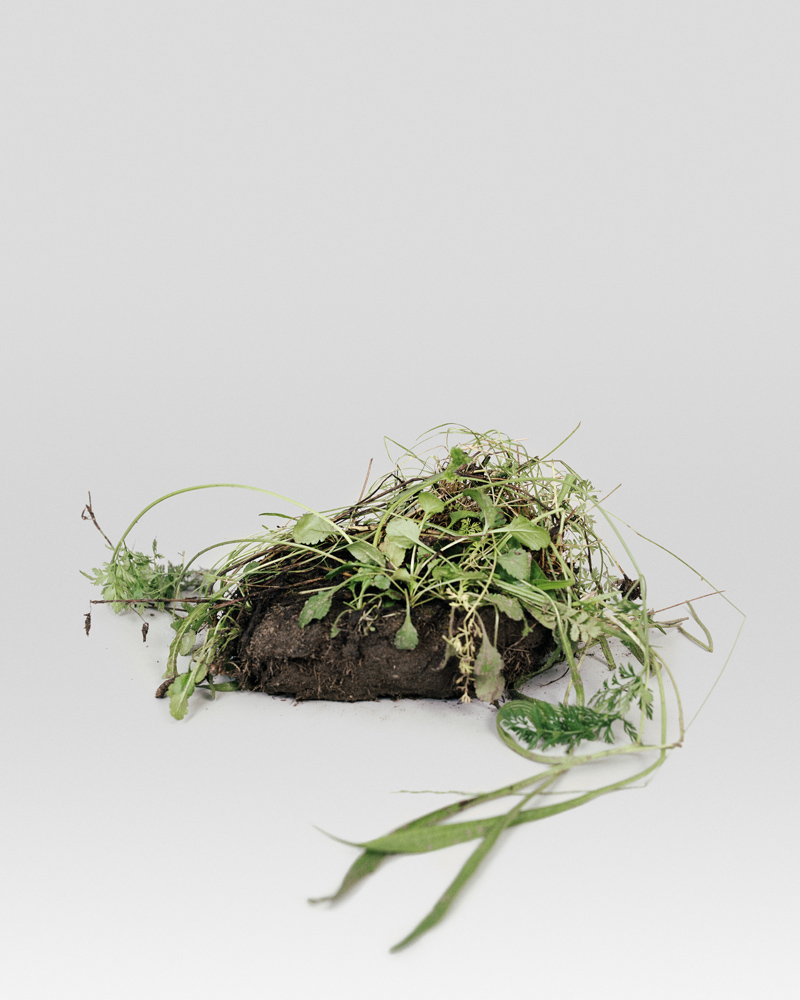 A document of Shanghai’s booming real estate developments and the blurry line between printed nature versus ‘the real thing’. Naturally, the book of this work was printed on vinyl like the signage. 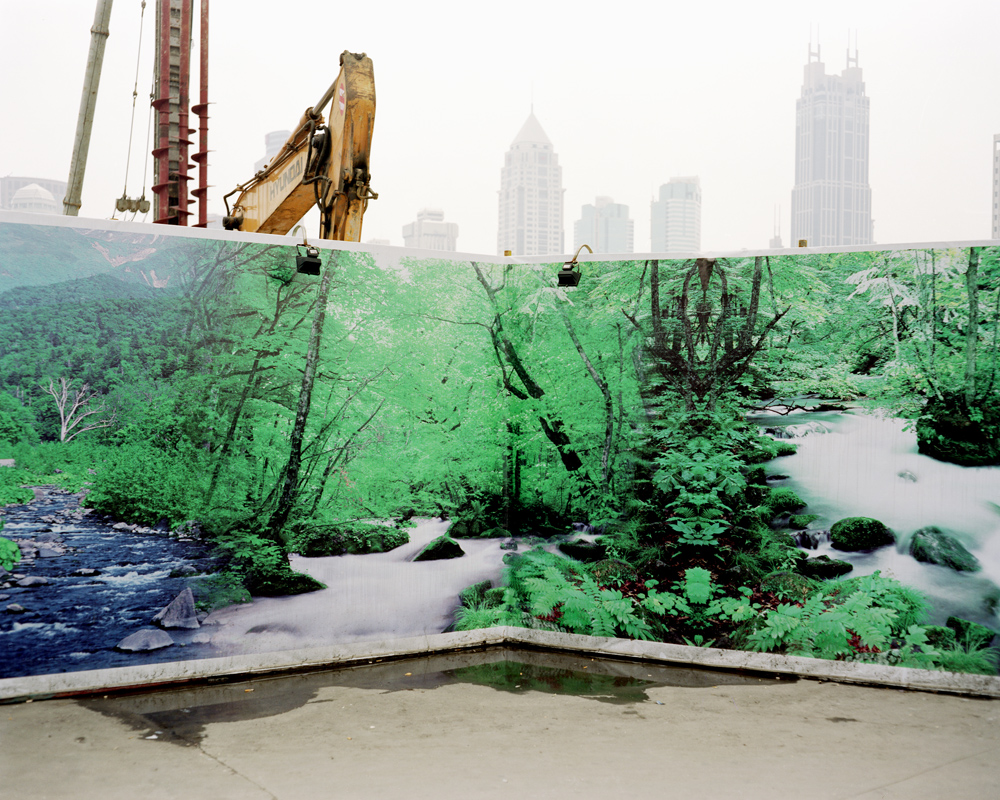 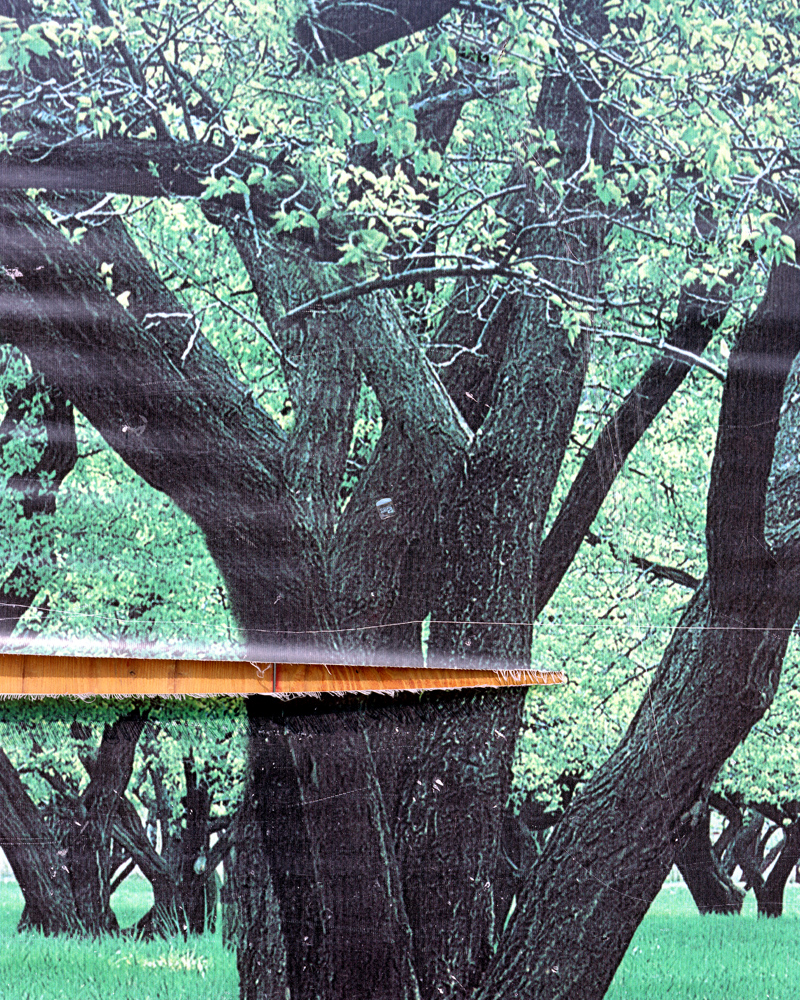 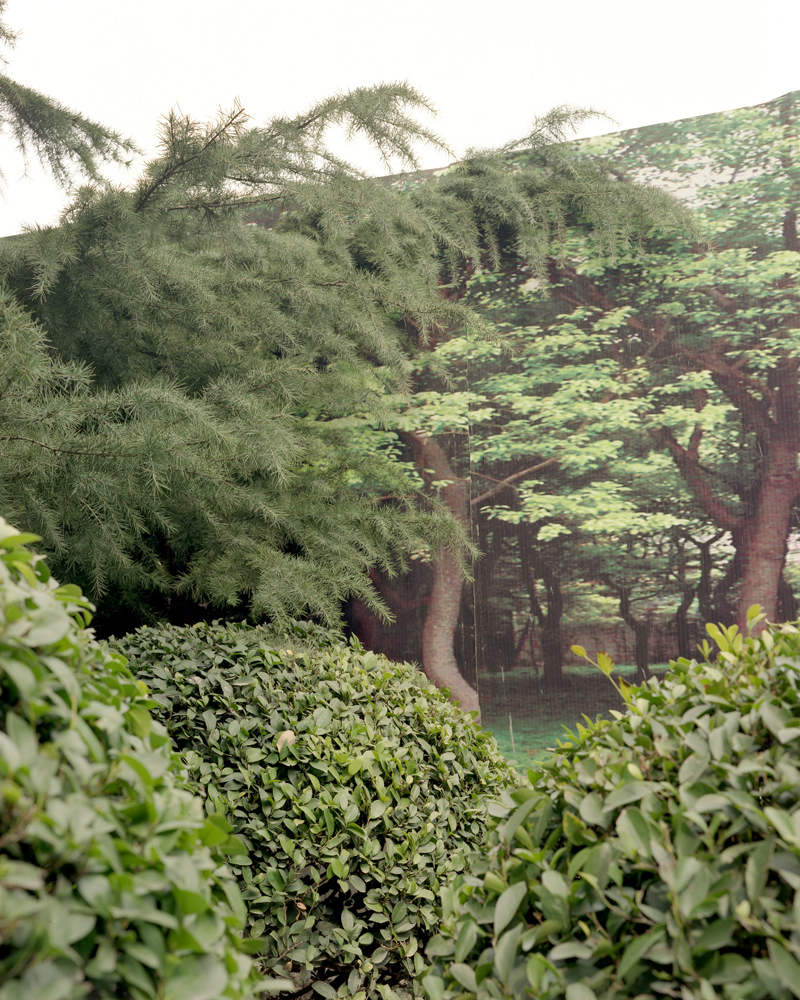 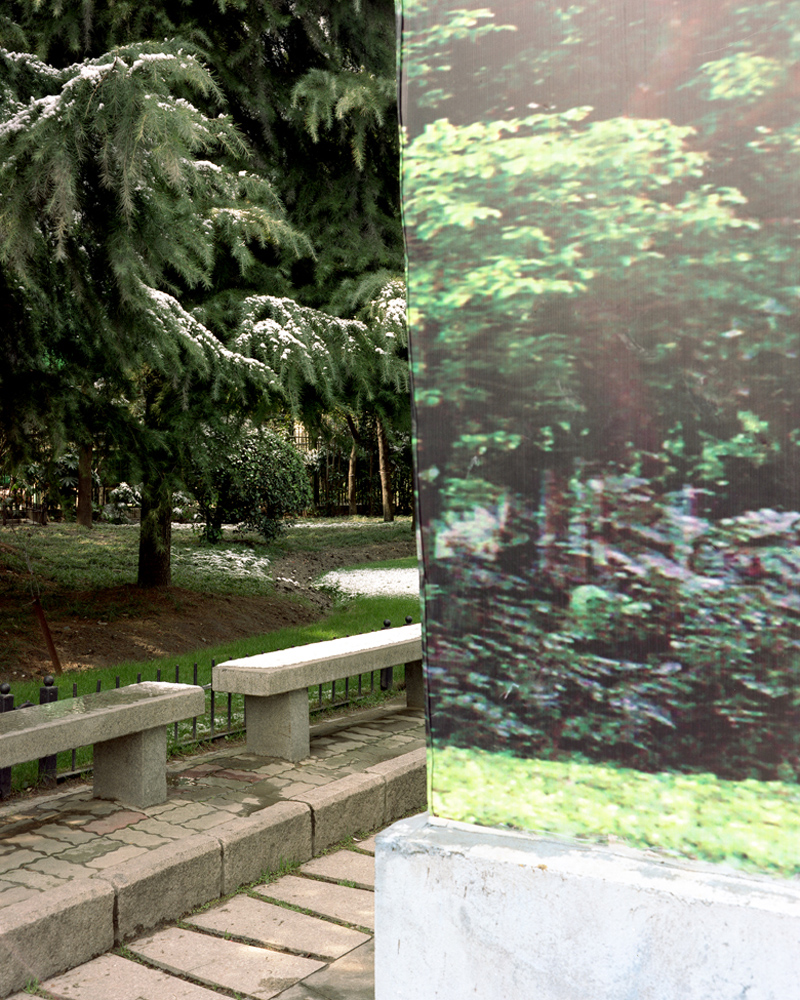 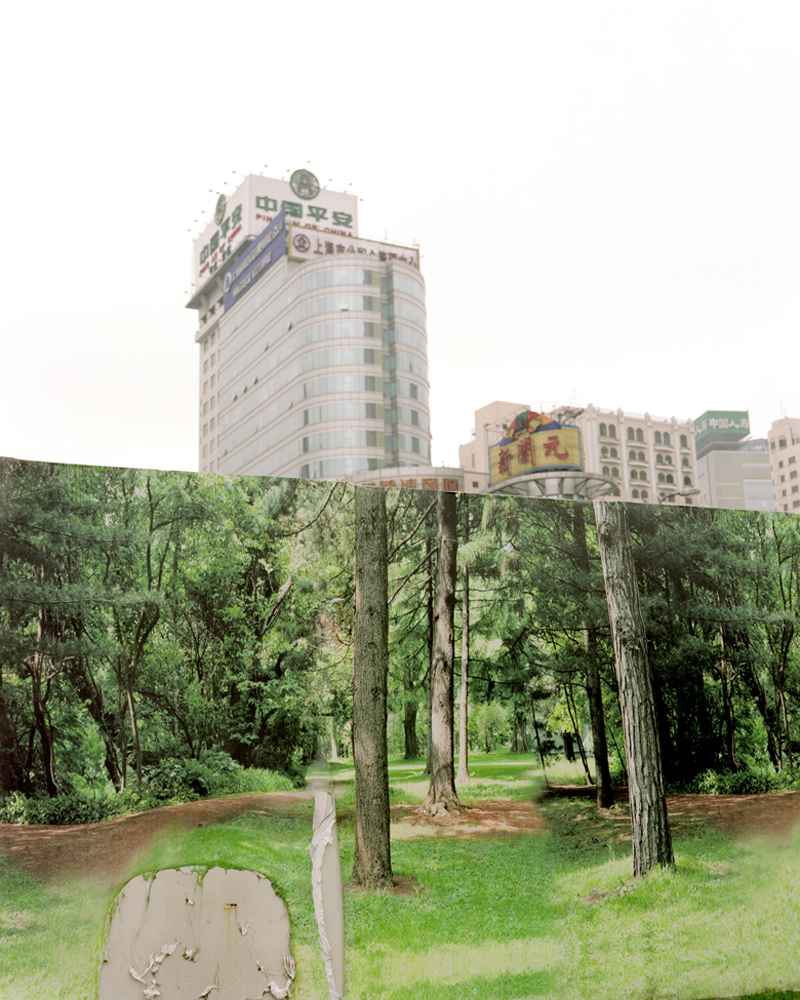 Peeking at the Park

WassinkLundgren are excellent observers of people in the urban landscape.  When they see a great catch of a photographic idea they want to keep on fishing.  This series called Peeking in the Park is a great follow-up on their clever series called Empty Bottles, where they set out empty water bottles on Beijing sidewalks and waited to photograph the recyclers, scavengers, and regular Chinese pedestrians who in a very short time came by and picked them up.  For this series,  the “catch” was people in London peeking between the fences that are blocking out the “public” from a public park to hold concert events. As the commercialization of public places continues to erode our access, will we all find ourselves on the outside looking in more often than we would like? 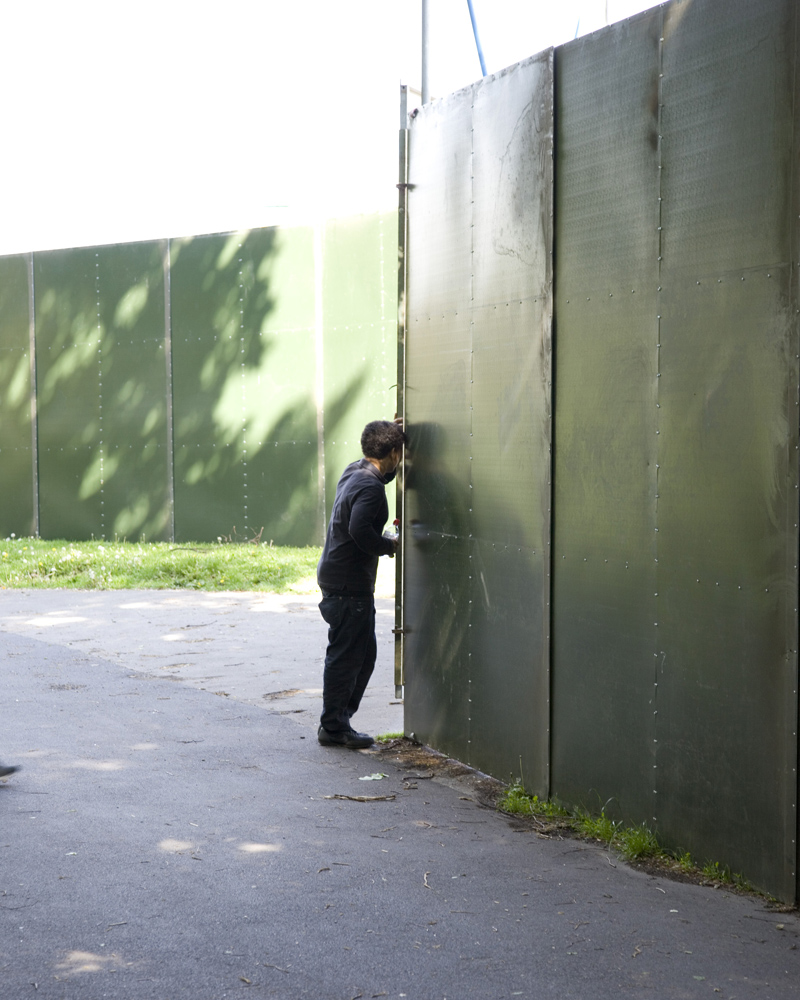 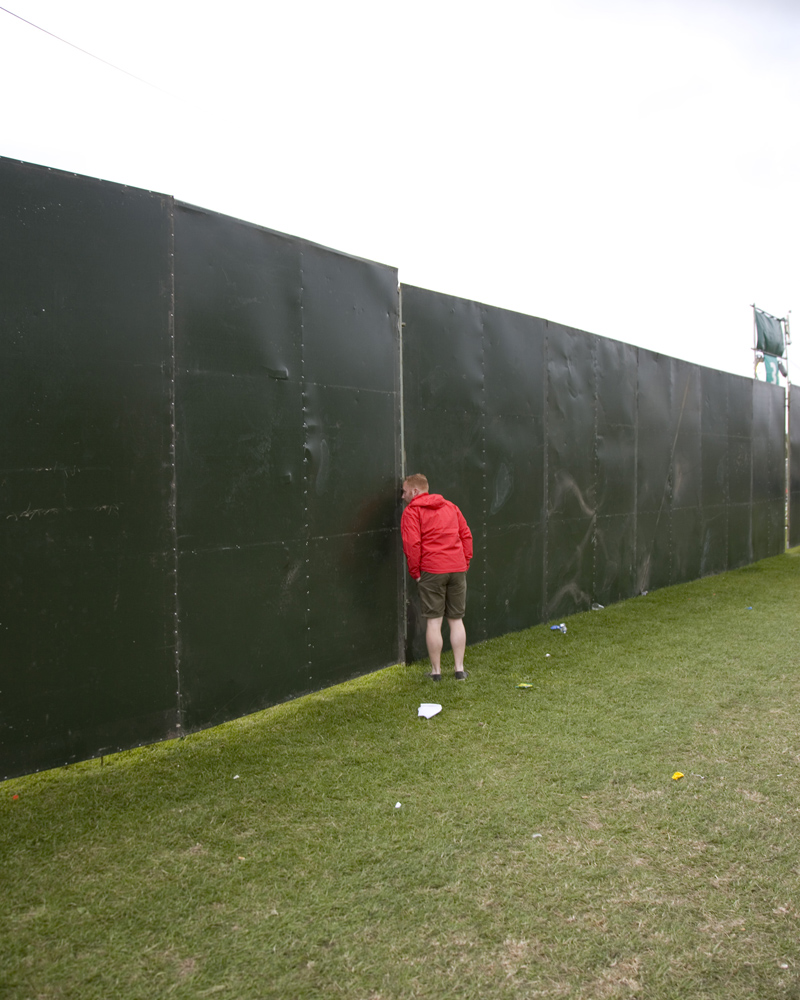 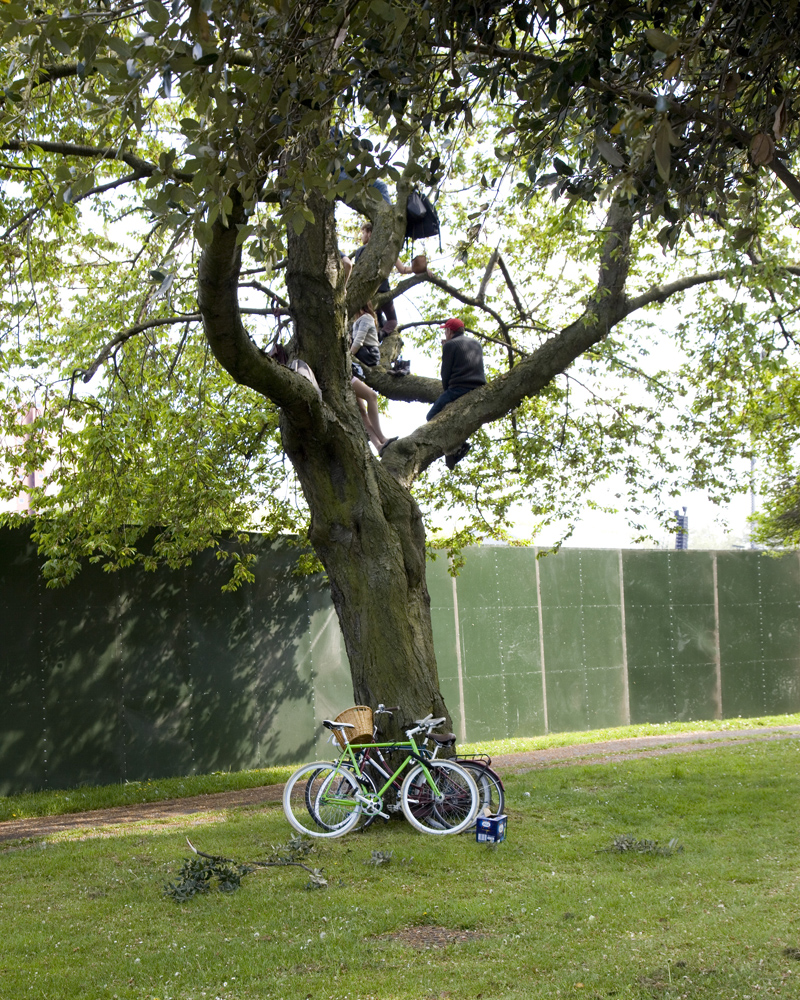 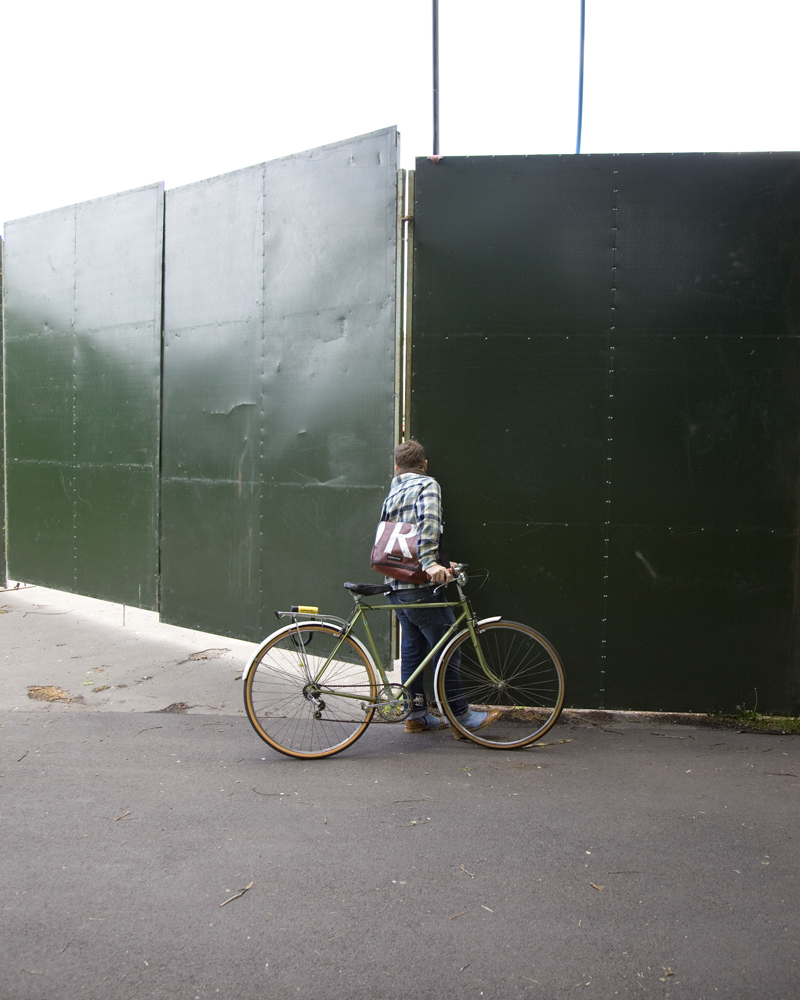 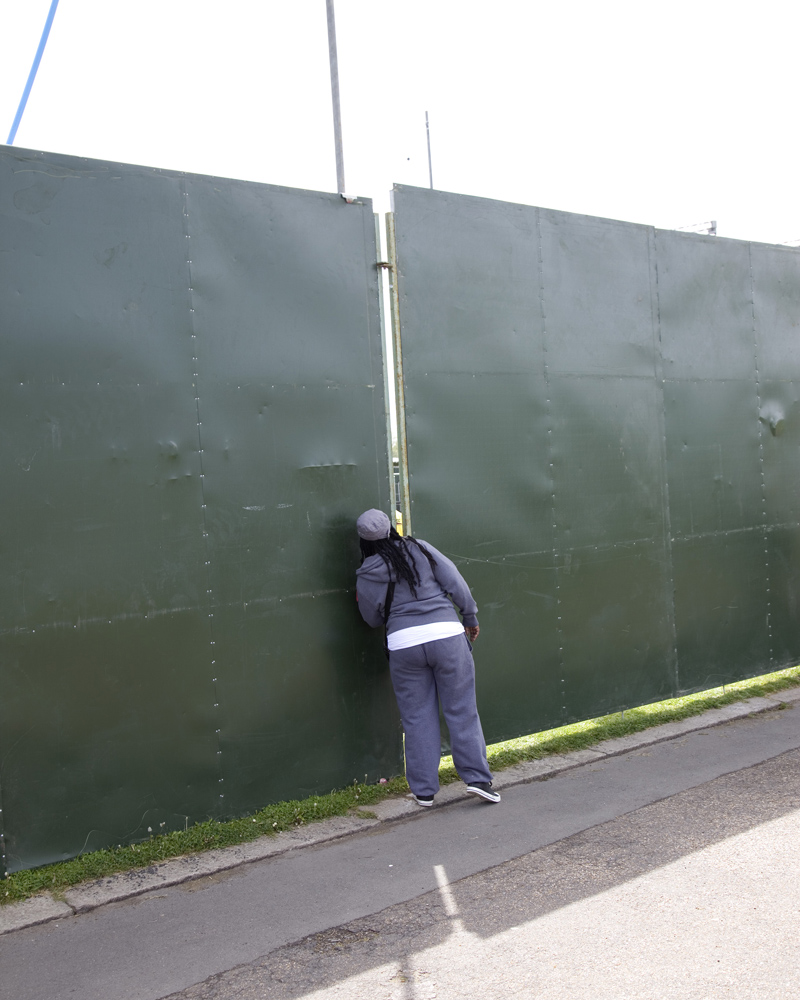