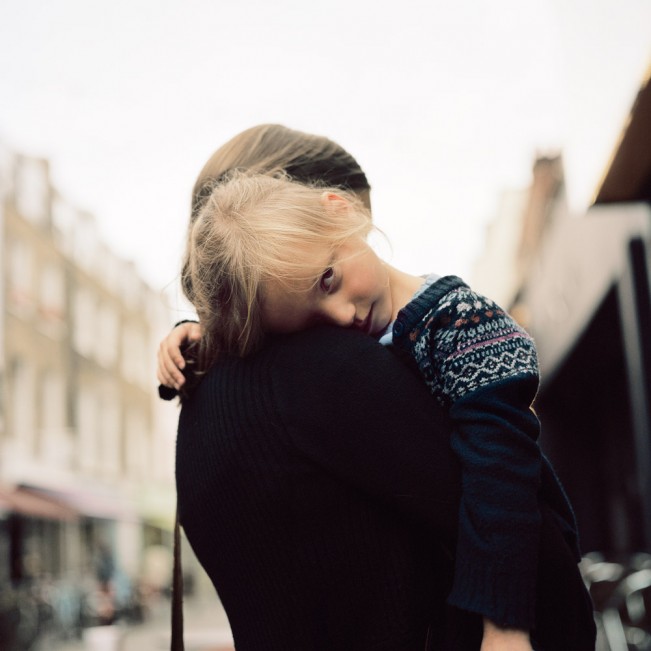 Congratulations to C.Y. Frankel for his Second Place in the 2014 Lenscratch Student Photography Prize. Beyond his compelling photographs I was interested in the articulation of his work.  He is looking at documentary photography in a whole new way–documenting what he sees over a period of time, whether the work relates to each other or not, seeking out truths in making photographs.

C.Y., born in 1982, is a London-based photographer. He was awarded a first-class honours degree in Photography at Middlesex University and is currently studying for a Master’s Degree in the subject. Fascinated by the indexical quality of photography, he is particularly interested in the ways in which documentary photographs and portraits are used to try to accurately describe the world or tell a ‘truth’.His current practice addresses the overlap between documentary and conceptual photography, testing the extent to which the medium can be used – somewhat paradoxically – both as a means of expression and as a way of portraying reality. His work has been shown at various UK locations including Power Station Gallery and Royal Geographical Society, London. 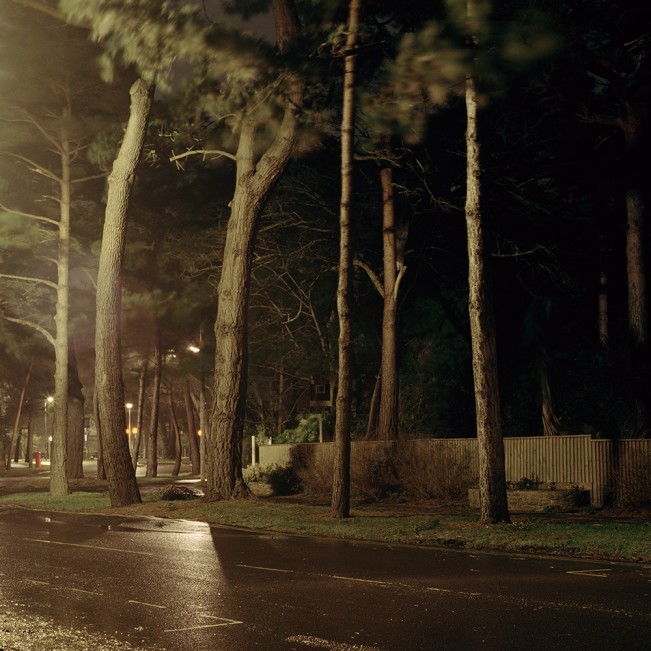 More recently, however, I have found myself dissatisfied with the nature of traditional documentary storytelling. Indeed, how can documentary photography evolve beyond a case of being in the right place at the right time, finding a subject that has not yet been covered, or in having an eye for a compelling composition? This is the question that is in the back of my mind when I am working on this series. 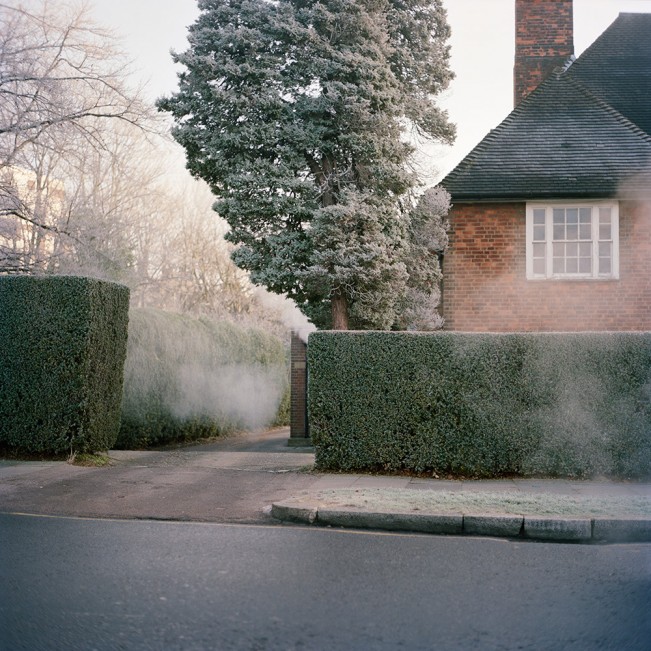 The images enclosed form a part of my ongoing MA project, Careful (working title), which I intend to sequence into a book before the end of the year. The project aims to try and explore new ideas of self-expression within the genre of documentary or unstaged photography and thereby challenge notions of photographic truth and neutrality, whilst still holding on to the indexical nature of the medium.Unplanned and unstaged, the photographs are representations of people and things both unknown and familiar. They are ostensibly unrelated, taken in a variety of locations over a period of time stretching over two years. 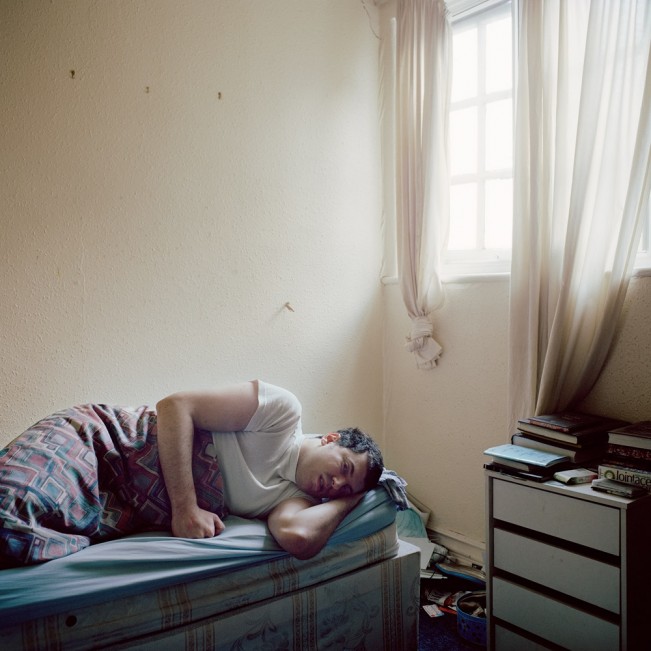 Through their contextualisation within a larger narrative, however, the images begin to take on further layers of meaning and evoke a mood or set of emotional responses that might not usually be attributed to the single image or to a series of documentary photographs in general.What becomes most interesting for me is how meaning can be given license to slip and slide between documentary images and become diffused and absorbed and begin to tell a story that never actually existed at the time of the actual photography, a story that might only ever exist in imagination, in the subconscious, or in the memories it pricks from the subjective life experiences of artist or viewer. 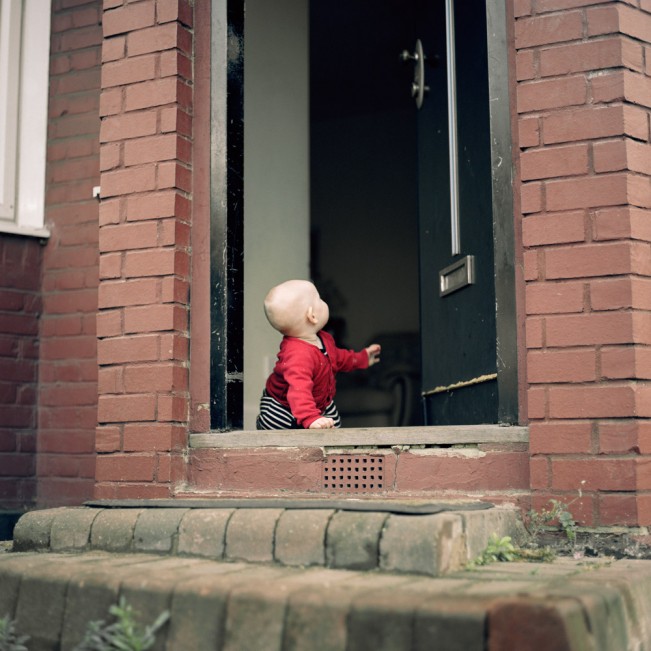 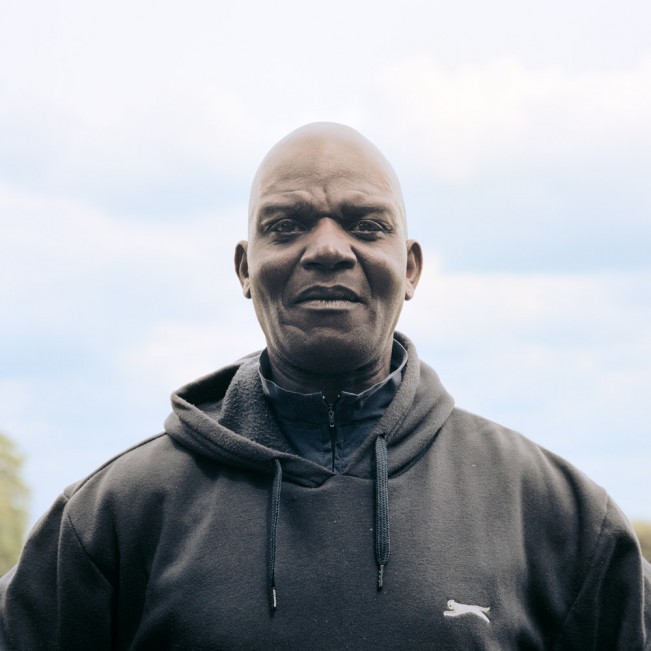 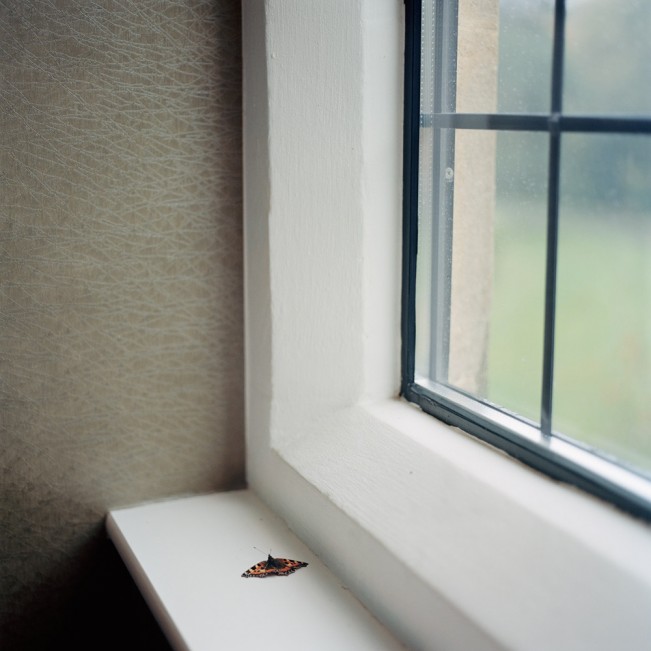 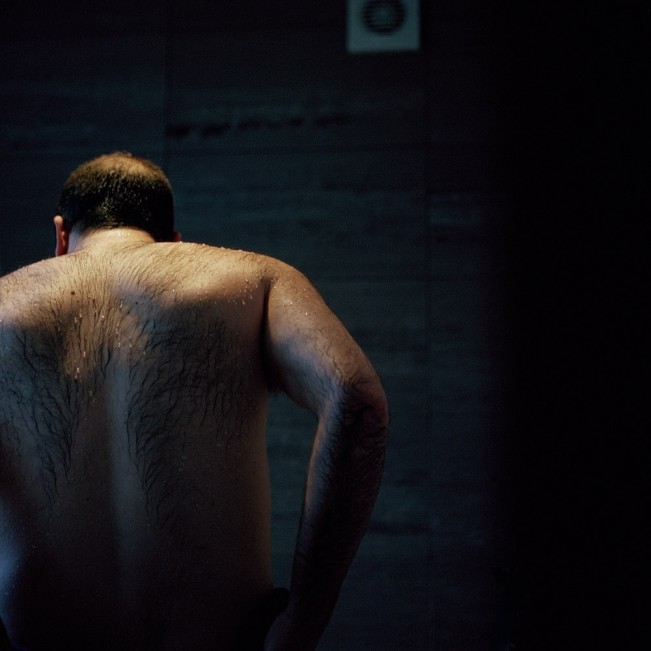 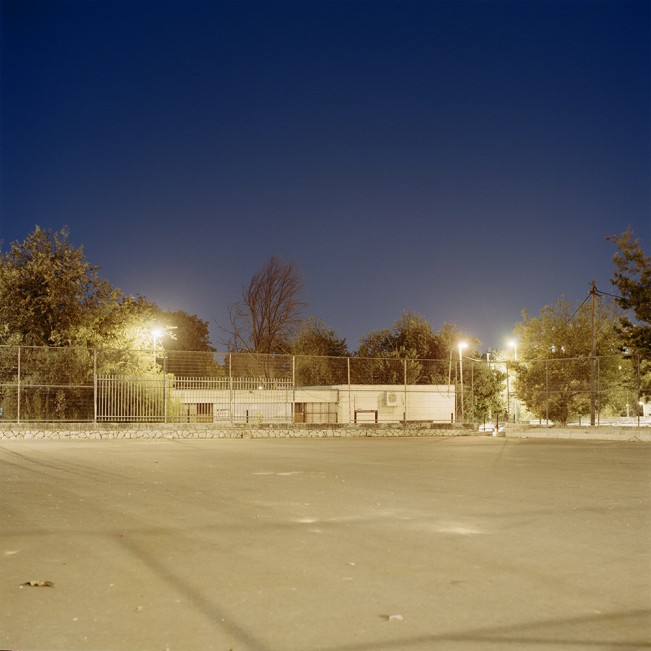 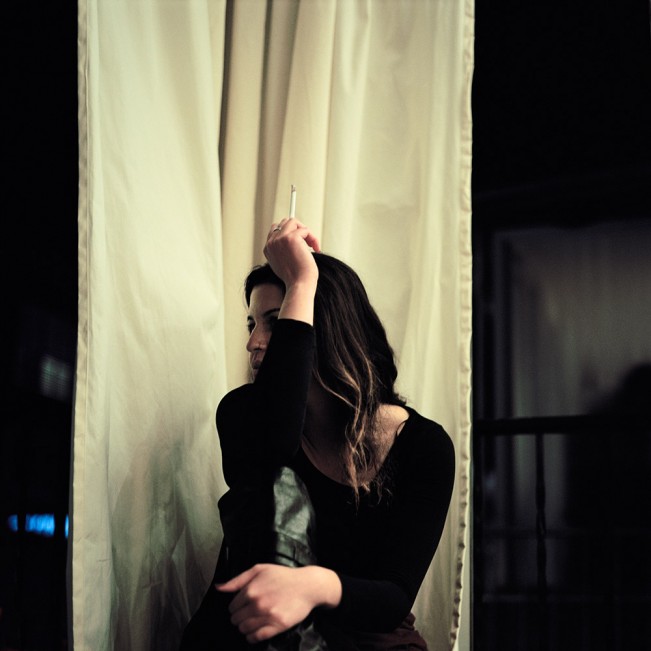 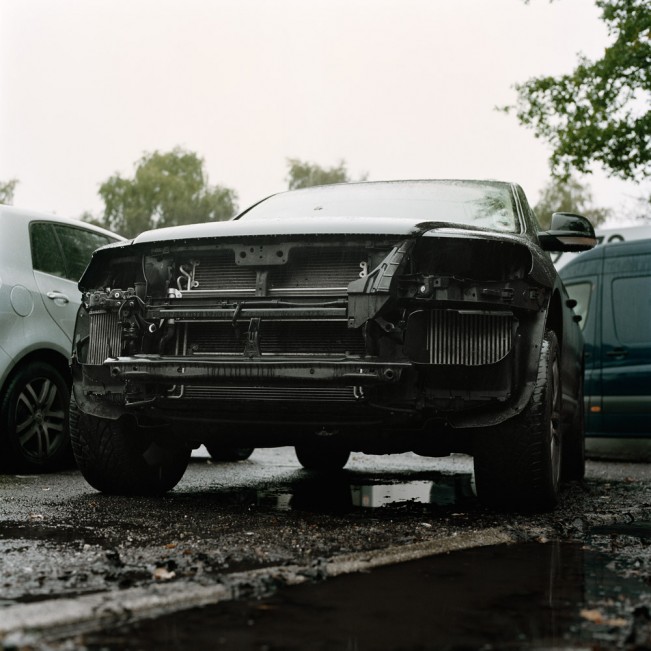 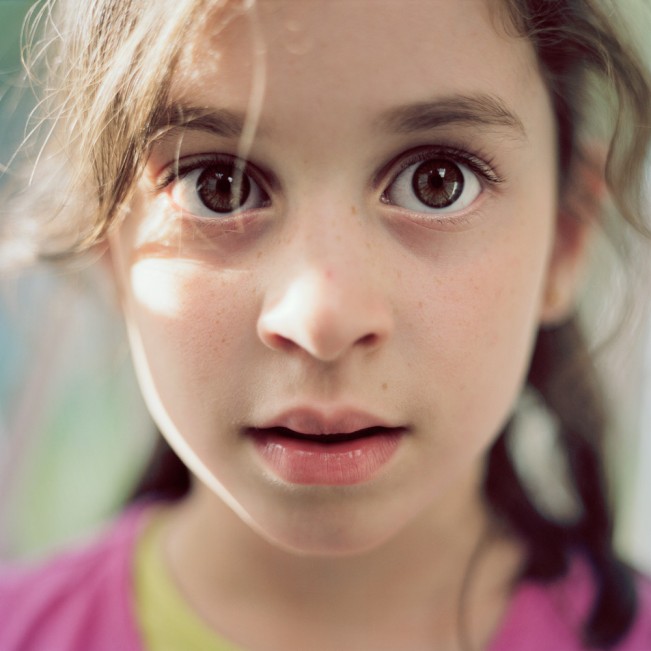 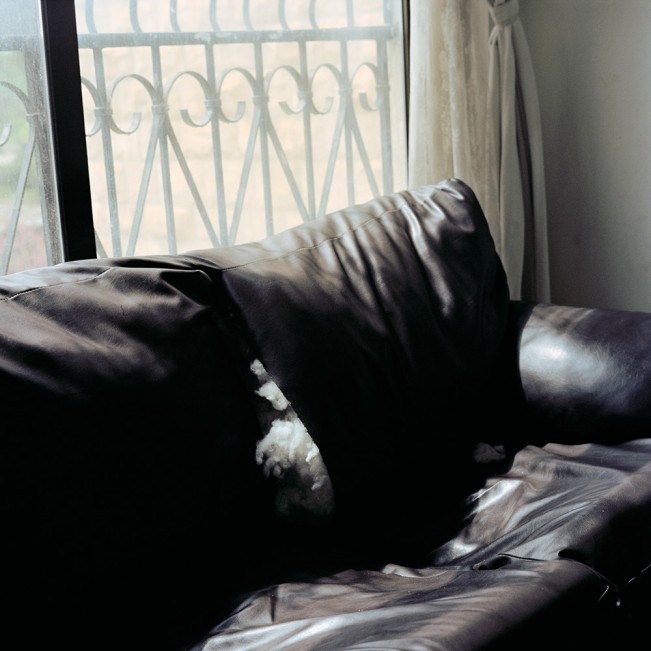 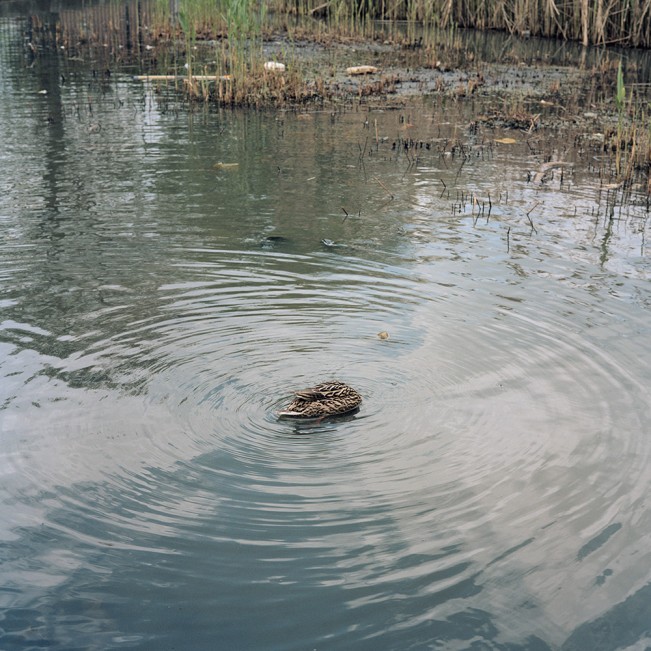 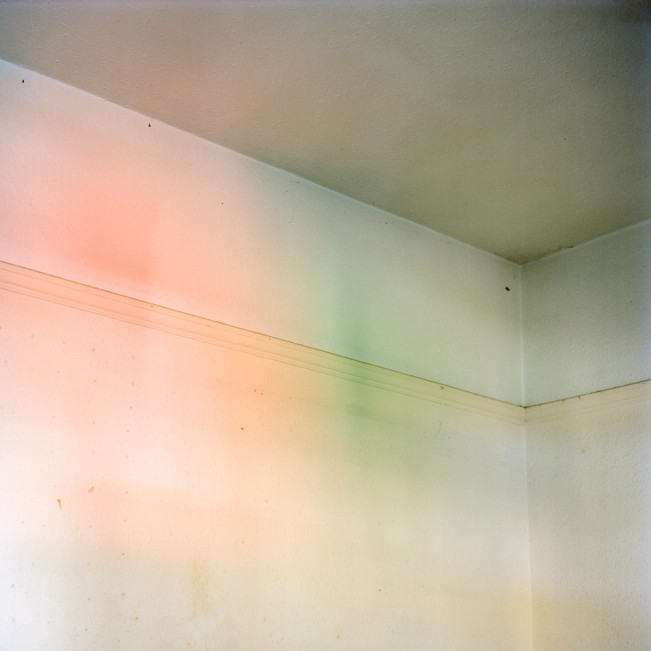 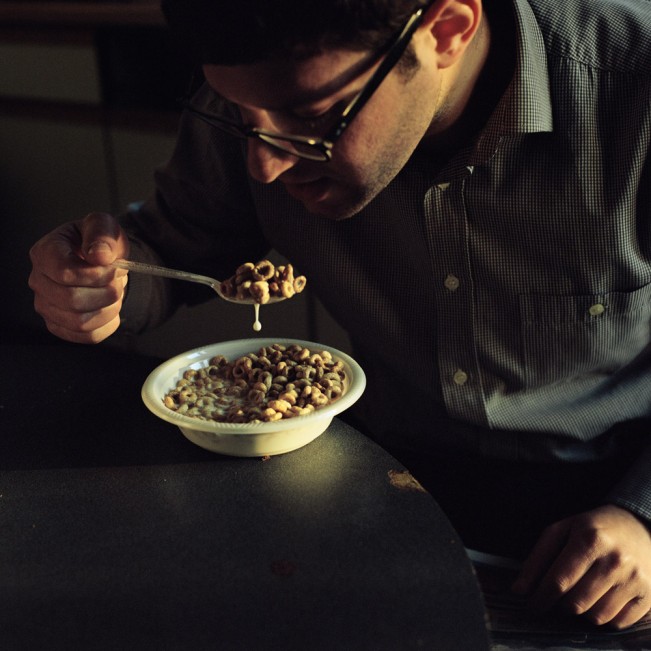 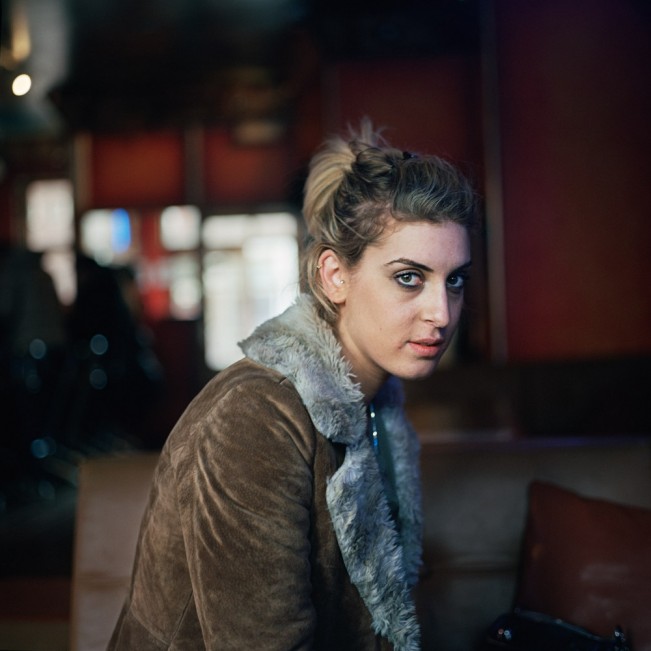 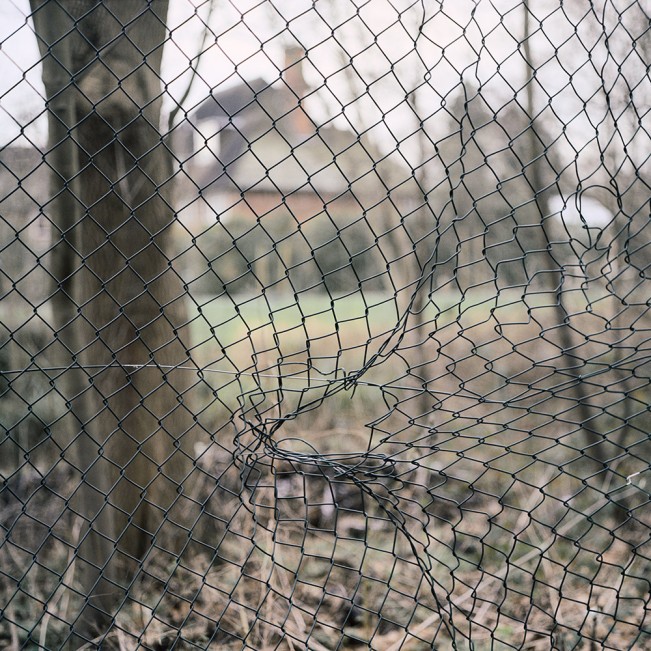 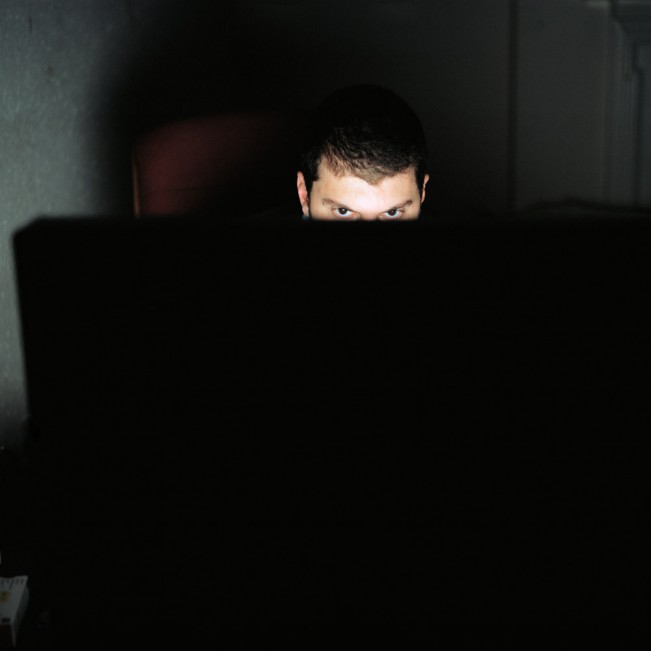 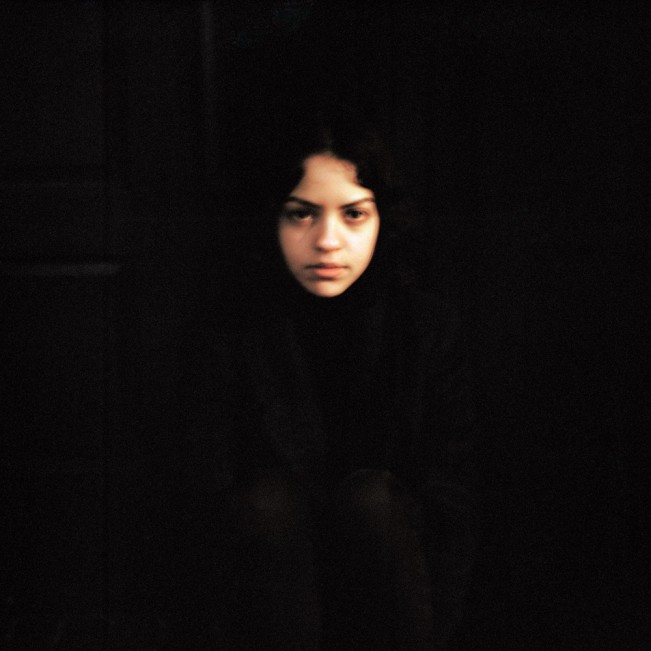