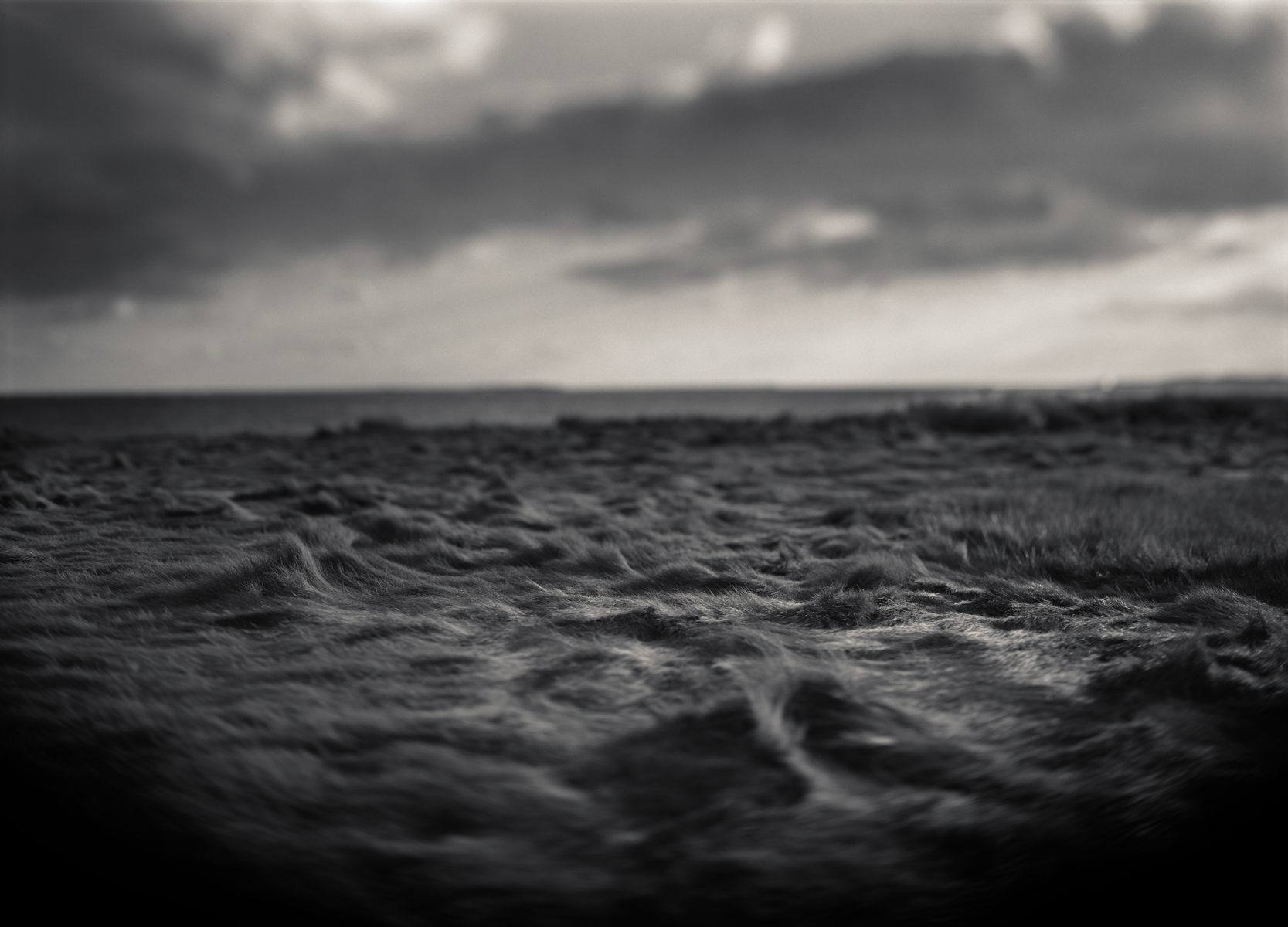 Platinum prints produce the greatest tonal range of all chemistry-based photographic processes and are the most archival, using the platinum metal to fight against chemical reactions that might degrade the print over time. Platinum prints do not use traditional emulsion; instead the platinum and/or palladium metal salts are mixed with a light sensitive iron-based solution and are hand-brushed directly onto the paper. The absence of emulsion creates a matte finish with a layer of platinum absorbed into the paper.

Ron Cowie’s Leaving Babylon is a meditative series of landscapes in lush platinum tones. Each photograph ushers me though part of the photographer’s journey; moving from the ocean to the land, and through various times of day and season. Working with an 8×10 view camera, Cowie’s deliberate compositions allow me time to reflect on the spaces and my presence in them as a viewer. From wild growth to desolate, though inhabited spaces, these photographs require quiet contemplation. 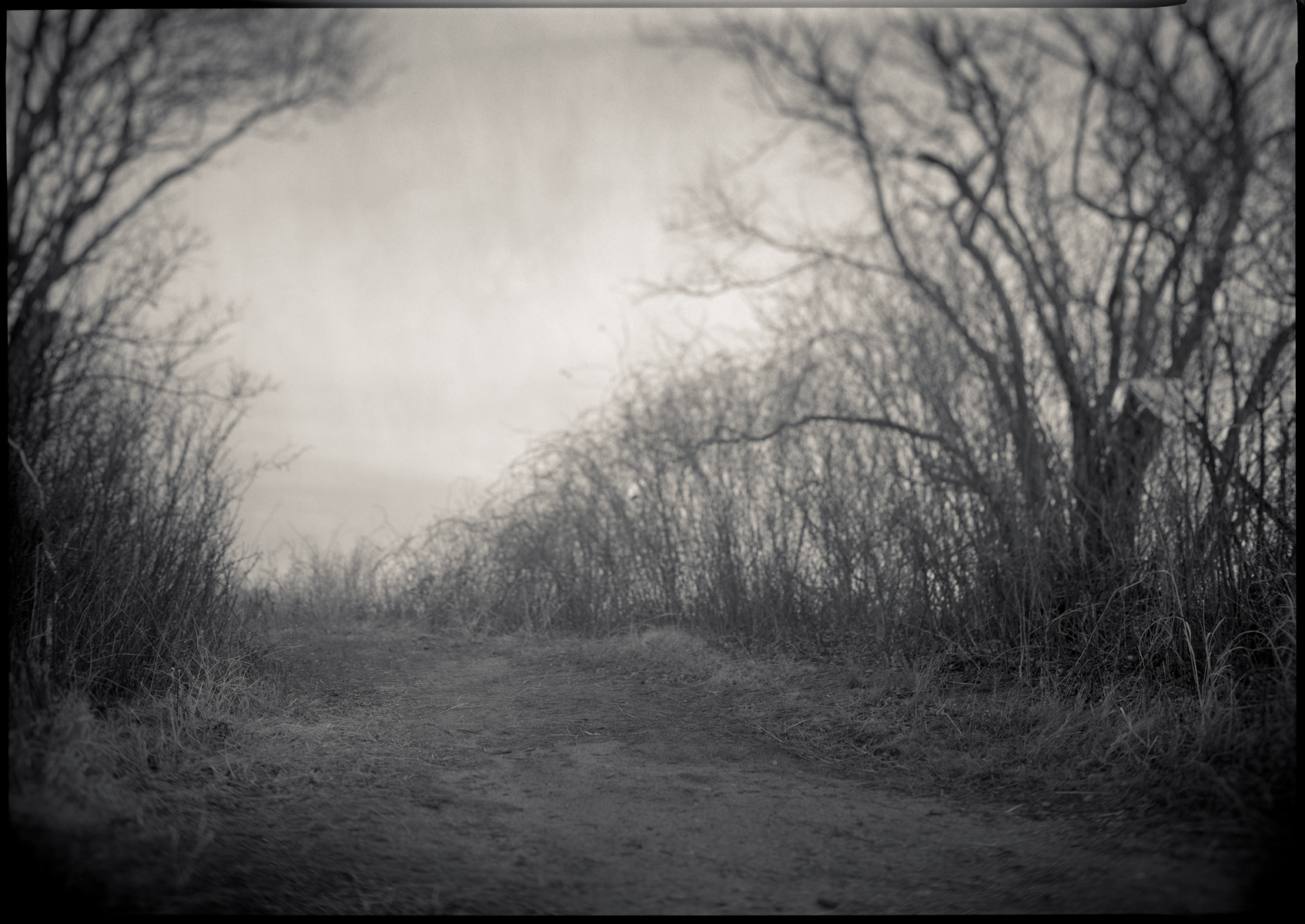 My work is about simple truths. I view the world from a place of hope, faith, and love. Leaving Babylon was born from the exhaustion of an anxious life and the successful casting out of murmuring demons. I began a journey from the Devil’s territory to a place of acknowledgement and acceptance. The first step began with practicing a life of faith was better than one based on the ego and intellect. I made the images in Leaving Babylon to understand the question of how to live with faith and fear. Leaving Babylon is the visual record of a landscape that exists inside and among us. Leaving Babylon is about saying “Yes” to darkness; “Yes” to the unknown; “Yes” to love; “Yes” to sorrow; and, “Yes” to the ultimate reality which is God’s kingdom. 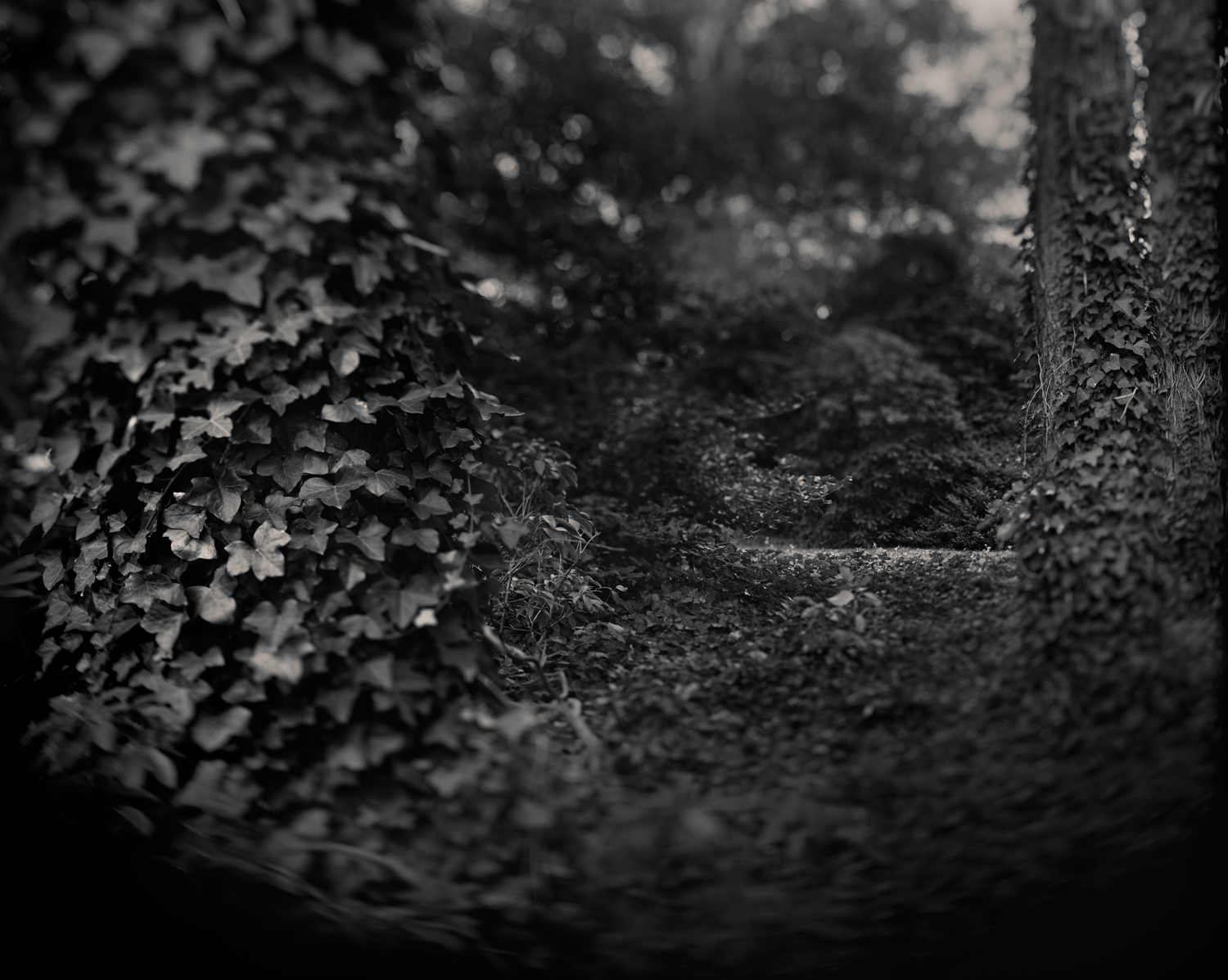 Ron Cowie is a Rhode Island photographer specializing in large format photographs of people and the land, printed using the 19th century platinum process. His blog, A Working Artist, details his current projects and insights into the business of making a living through images. He is represented by Alibi Fine Art Gallery in Chicago, IL. 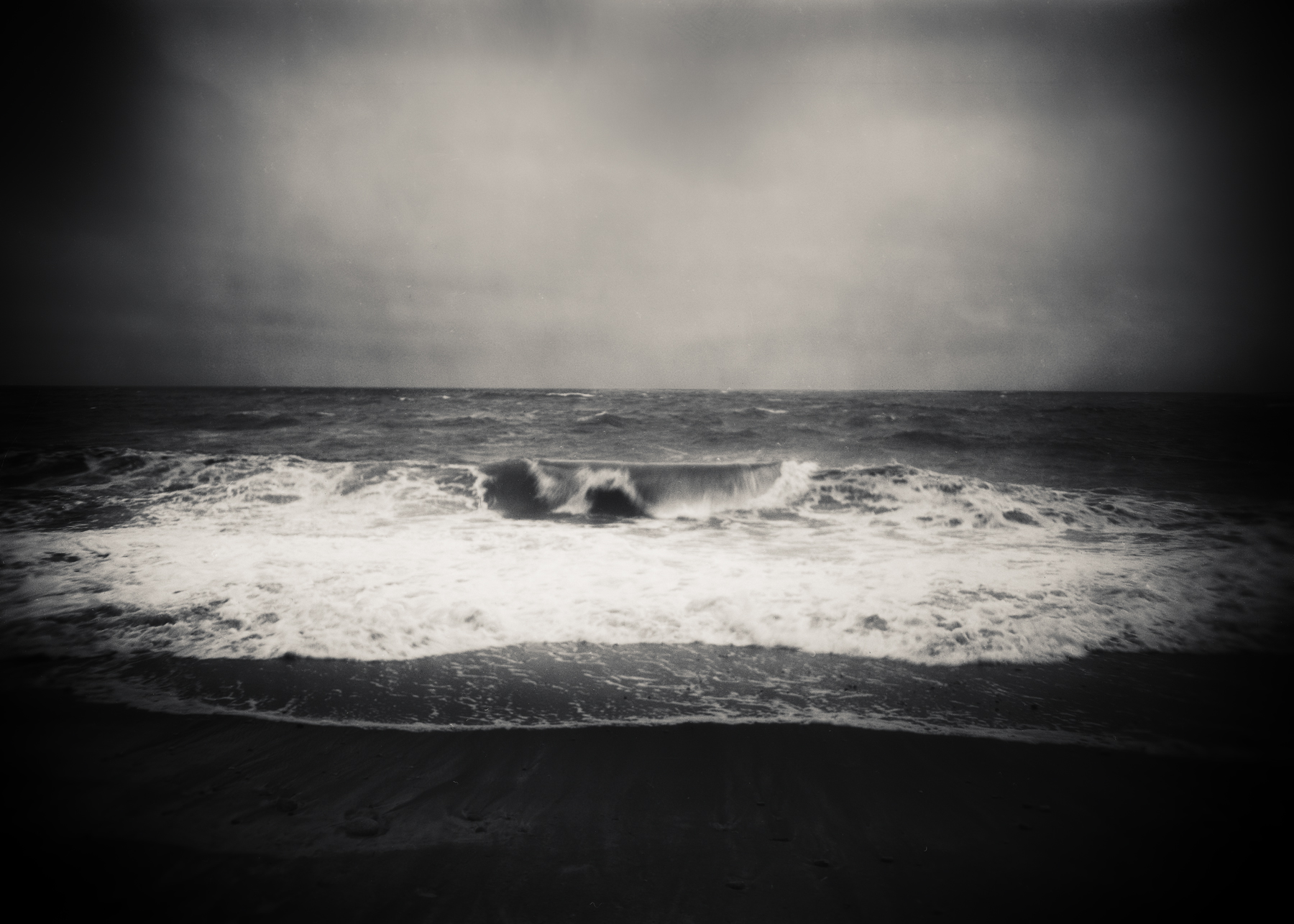 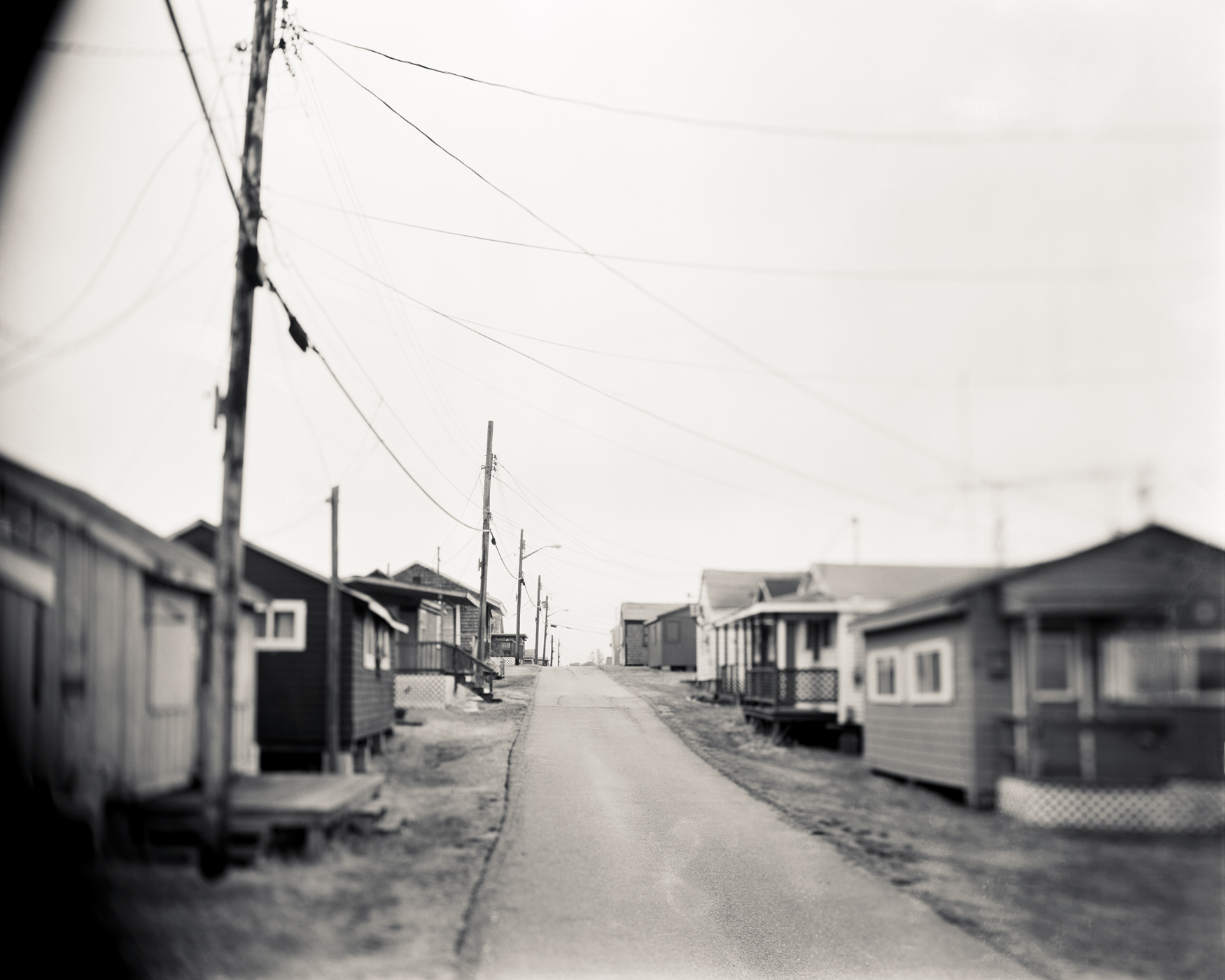 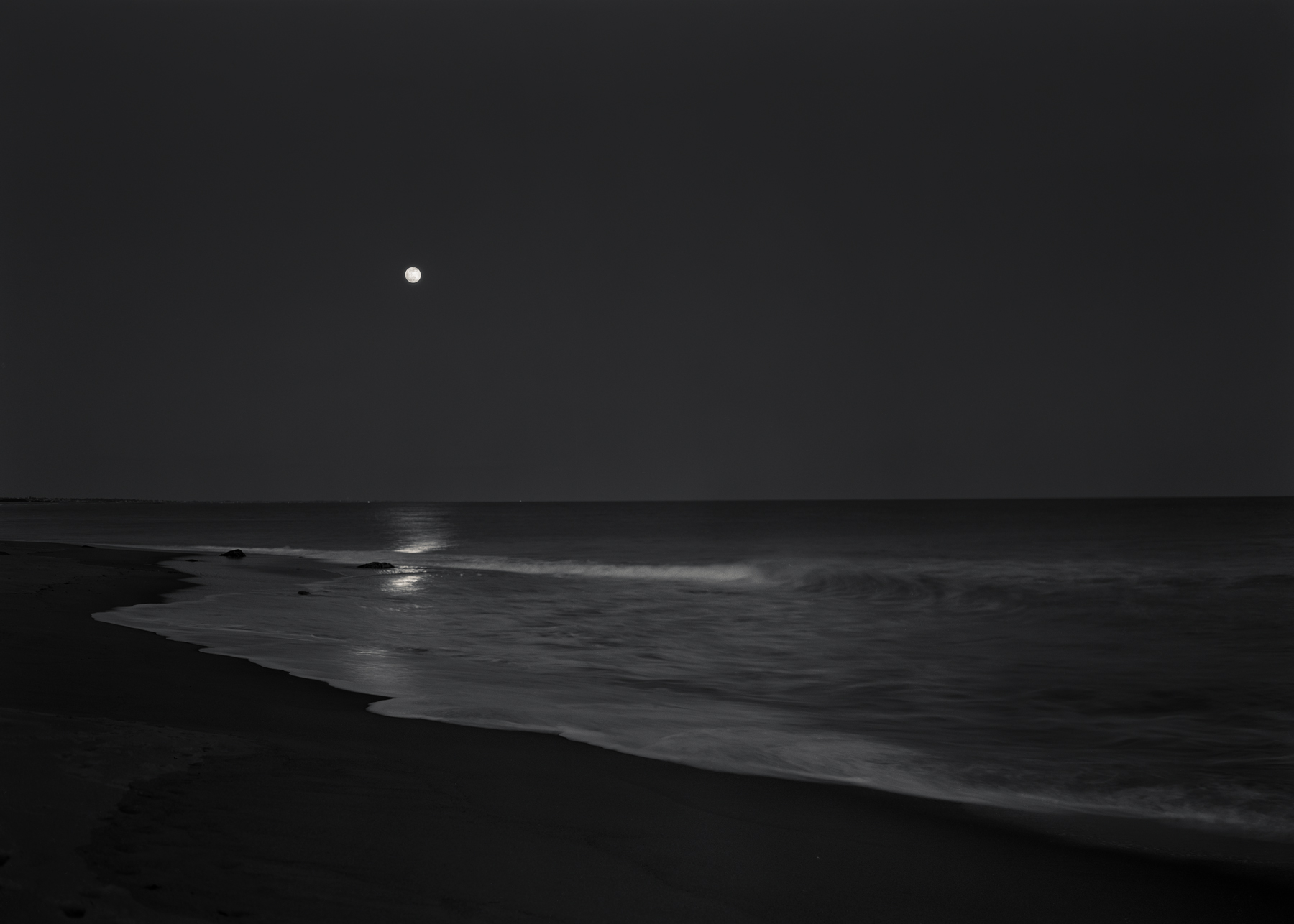 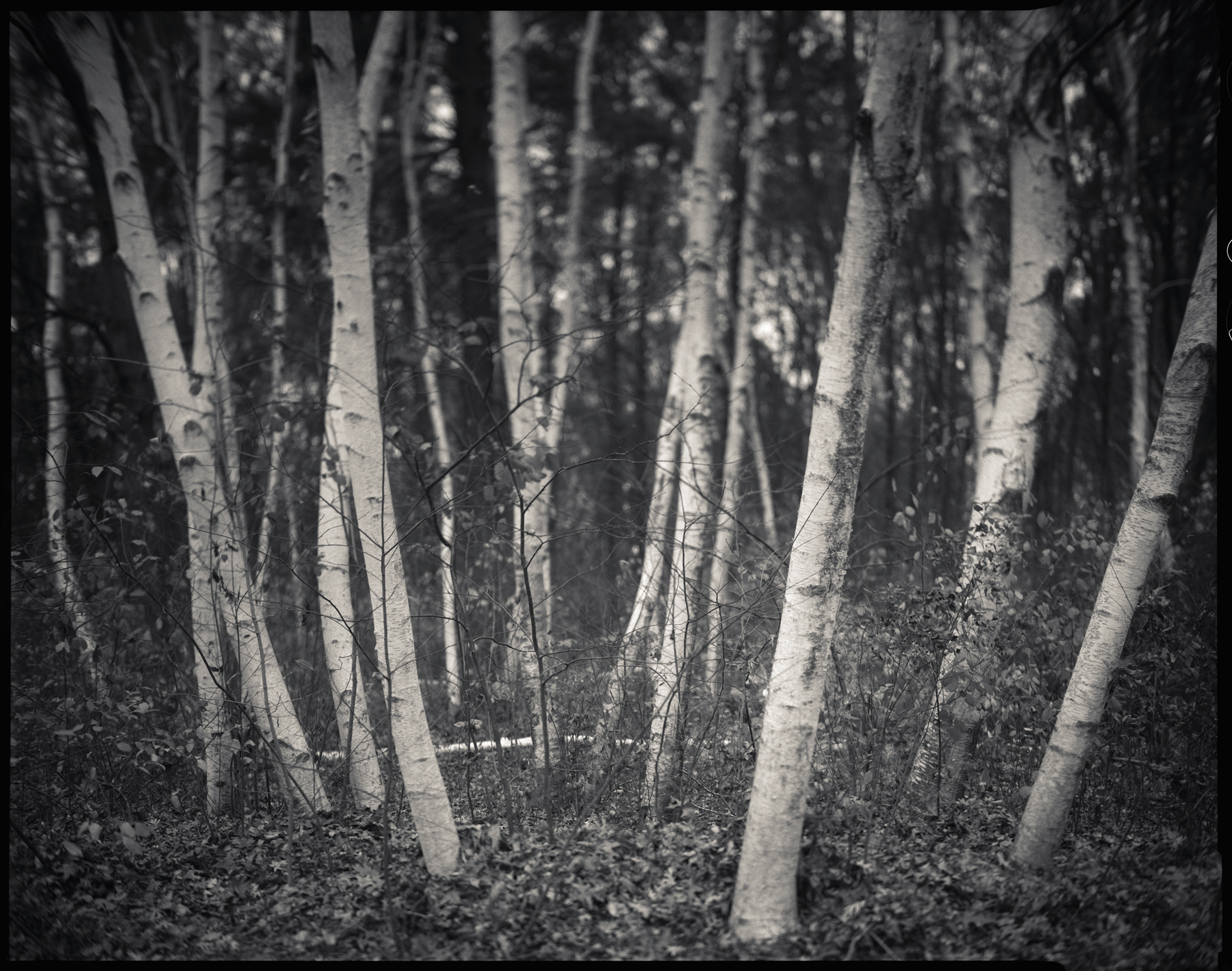 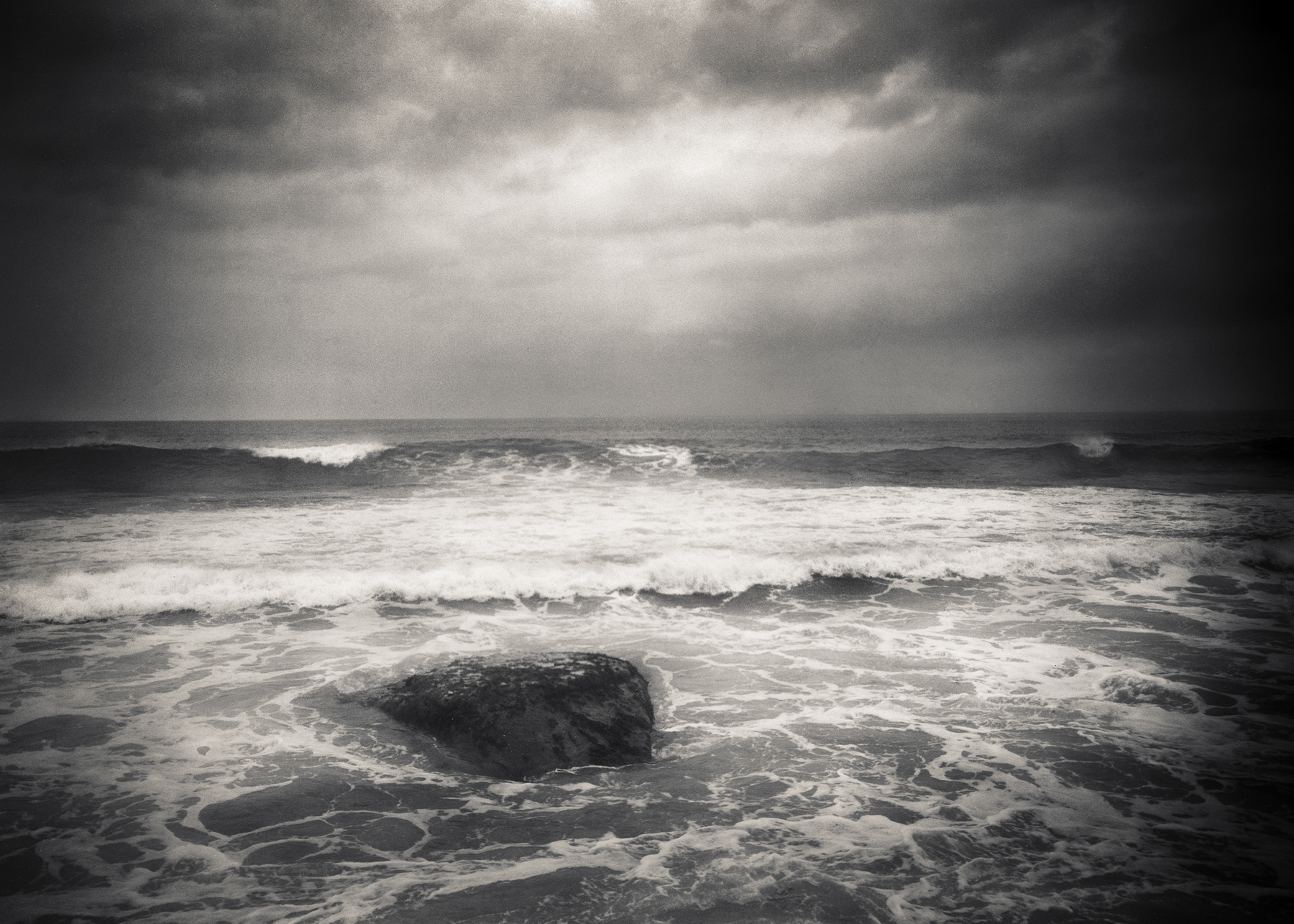 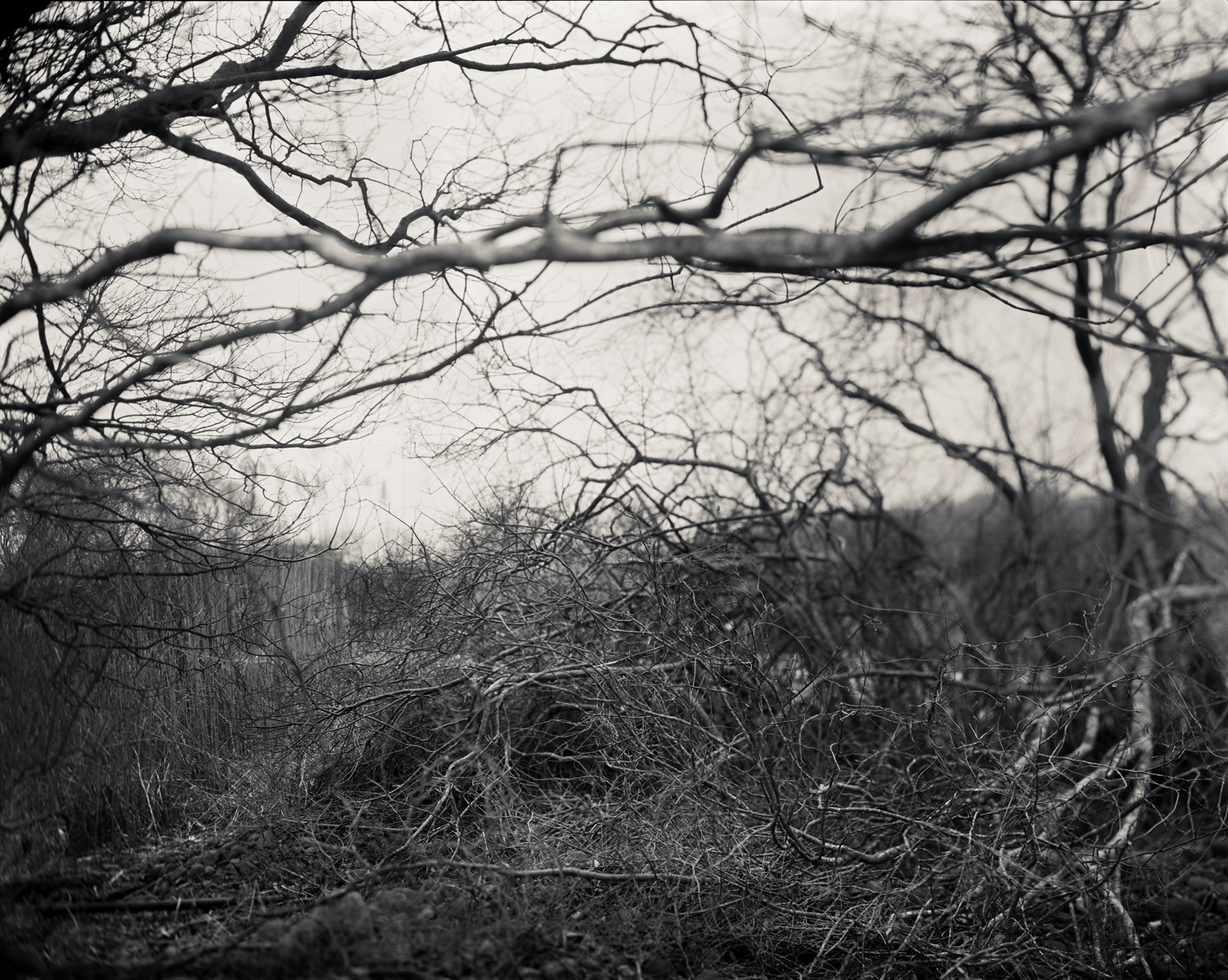