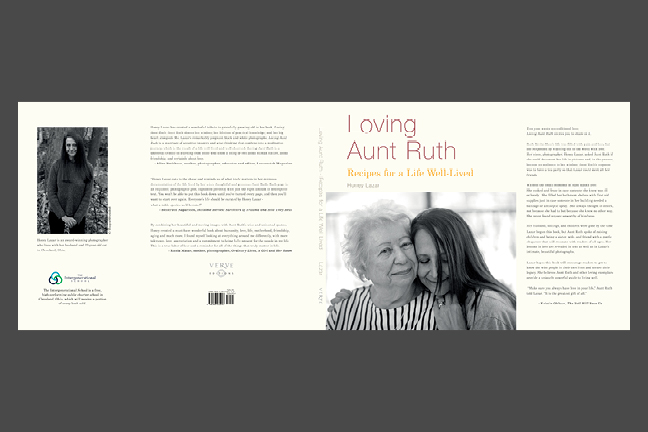 Some years ago, I juried an image of Honey Lazar’s knees into a self-portrait show at the Vermont Photo Place Gallery.  She reached out to me and we started an e-mail friendship that blossomed into a real friendship, and we finally met at the Filter Photo Festival two years ago.  Over the course of the years, Honey has suffered some significant personal losses.  Throughout the reshifting of her personal reality, she kept focused on one thing: Loving Aunt Ruth.  Aunt Ruth was a sage and meaningful presence in Honey’s life and as Ruth was getting on in years, Honey began to celebrate her good advice, her compassionate spirit, and the her legacy of wisdom in photographs and then created a blog where she featured photographs and wise words as a guide to living well. “Somewhere in the process I put my camera down and started to listen,” says Lazar. “The story became as important as the photographs, and the answers she gave to my questions changed my life.”  She also wanted a reason to spend more time with Ruth Moss, then 87 – she was one of the last members of the family she grew up with who was still alive. After seven years, Honey has created a book of her efforts under the same title, Loving Aunt Ruth. The book has been published and is ready for purchase here.

Honey grew up in Cleveland and recieved a master’s degree from Case Western Reserve University’s School of Applied Social Science. She studied photography at the International Center for Photography in New York, and at the Maine Photographic and Sante Fe Photographic Workshops. From 2001 to 2002, she was the Invited Special Student at the Cleveland Institute of Arts’ Department of Photography. This year, honey was juried into the 3rd International Biennial of Fine Art and Documentary Photography at the Municipal Heritage Museum in Malaga, Spain; she also was juried in the exhibit “Unclothed,” at the Center for Fine Art Photography in Fort Collins, Colorado, and at the A. Smith Gallery in Johnson City, Texas, both in 2013. Her work is in the permanent collections of University Hospitals of Cleveland and at Progressive Insurance. She currently has work in the Cleveland Print Room’s show, “Hidden Mother,” and was recently awarded a fellowship at the Virginia Center for the Creative Arts.

I asked Honey if she could she could share the journey from idea to book and describe the process of getting published. Her story follows. 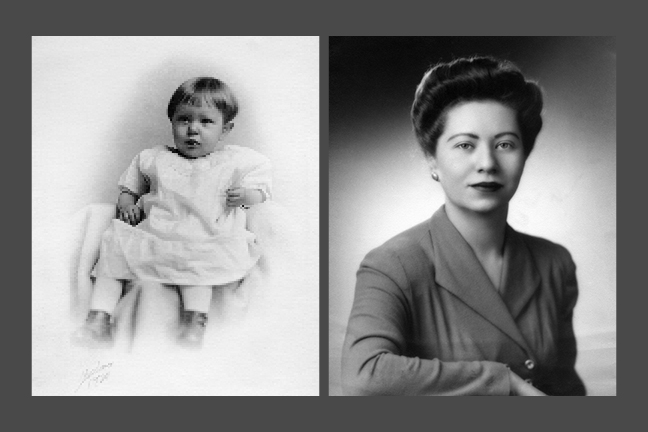 I didn’t set out to make a book. I wanted to photograph Aunt Ruth to get close to her, because my sister was moving east to be near her children and our other sister. My aunt was the last of my family’s elders in town. Having lost my photographer father when I was 3, I had a child’s magical thinking and believed that if I took your picture, I kept you forever.  My need to photograph Aunt Ruth came from a deep place. 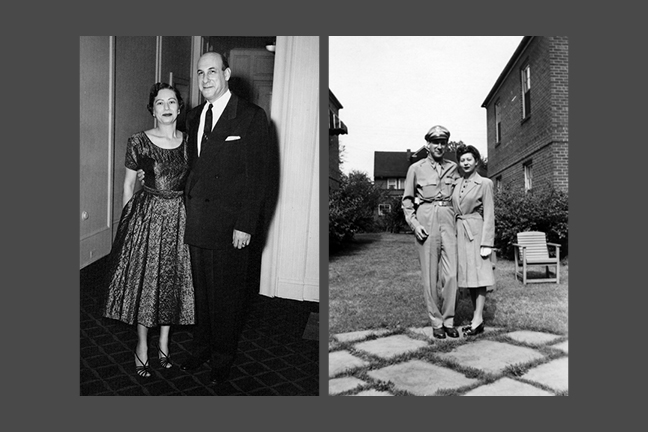 The project took over 7 years.  I photographed Aunt Ruth for 3 years using a Mamiya 645, sending all of the film to Chuck Kelton in New York to process (http://www.keltonlabs.com), and EVERY edited image became an 11×14 print made in my darkroom by Elizabeth Glorioso. Negatives were scanned and sorted into categories:  Daily Life, Celebrations, and Life Stories.  An organizational system was necessary and daunting. There are over 500 printed images, which may not seem like much in this digital age, but that’s a lot of black print boxes from which to sequence.  Sequencing?! 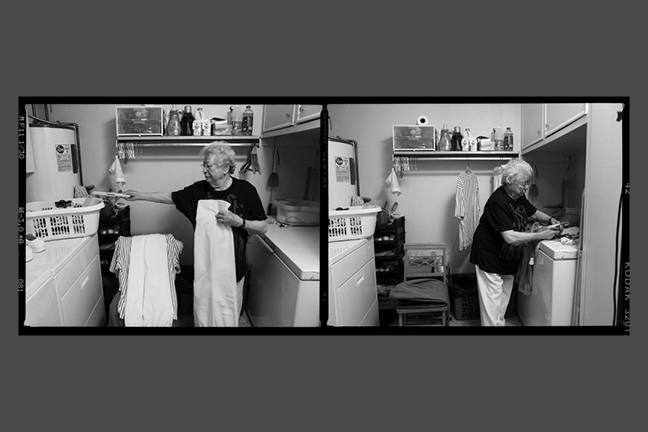 I took an edited box to FotoFest for review, and subsequently enrolled in a book workshop taught by Sam Abell, Leah Bendavid-Val, and Mim Adkins at the Santa Fe Workshops.  I titled the book in Santa Fe, wrote the introduction with Leah’s editing expertise, and decided to ask Mary Virginia Swanson’s guidance about moving forward.  She suggested contacting Gary Chassman, Verve Editions, and for 4 years, Gary and I worked to “make a book” combining text from Aunt Ruth’s lessons and my photographs.  I started writing a blog about Aunt Ruth, introducing her to 25,000+ people worldwide.  Blogging opened the door to thinking in text, which became critical to the book’s development. 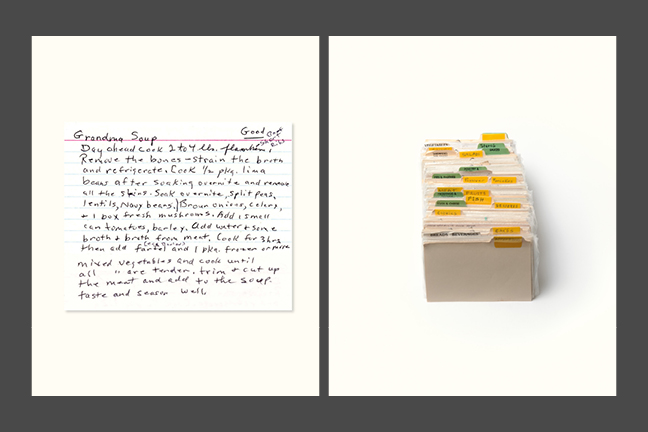 I worked with an incredible trio of young, enormously talented women.  Tanya Shteinfeld, who recently completed her MFA at SVA, Lauren Juratovac, who has since moved to New York and is Martin Schoeller’s first assistant, and Elizabeth Glorioso, who is a lighting wizardess, a technical expert, and a special event photographer.  Elizabeth became a Mother during the 3 years of photographing! From scanning and retouching to printing, the process was long and intense for all of us.  Making book is very hard. 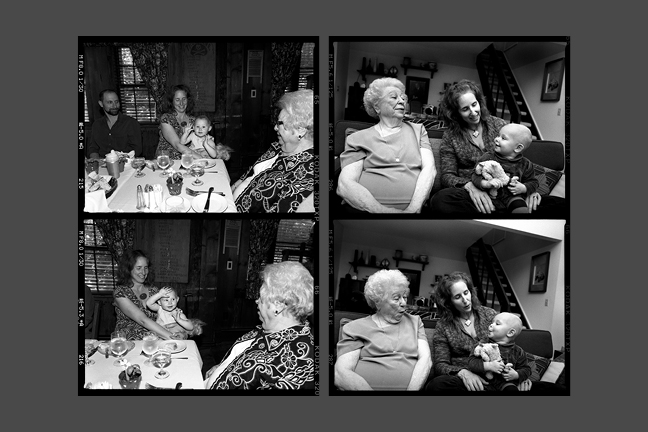 Gary engaged The Grillo Group from Chicago, IL, to design a maquette for pitching to publishers.  This was a serious investment, but I wanted the book to lead with her best foot.  The Grillo Group, Gary, and I spent a year in conference calls creating pairings of text and image.  I had no idea how complex the choices in design are. Years later, Tanya, a genius at InDesign, and I, under Gary’s guidance finished the book and brought it to market under Gary’s imprint. This phase took 4 years of endless revisions, and during this time both of my sisters and Aunt Ruth died.  Aunt Ruth said that she got her will to live from loving people, and I believe that fueled each of us to finish the book. 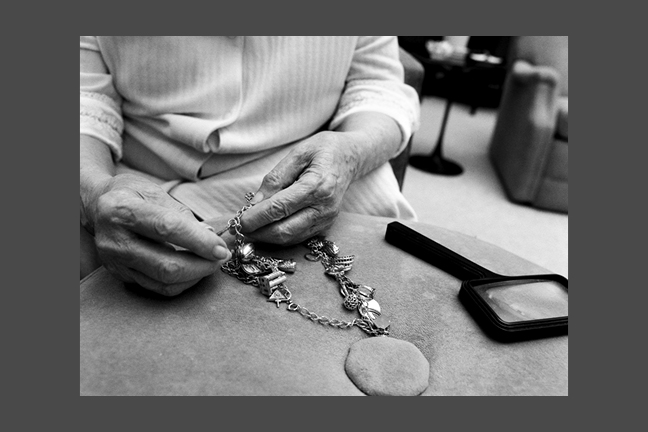 I wanted this book about “being a good person” to do some good. The Intergenerational School,  a charter school in Cleveland whose mentors and volunteers come from a senior living center joined with me, and I felt my “mission” was accomplished. 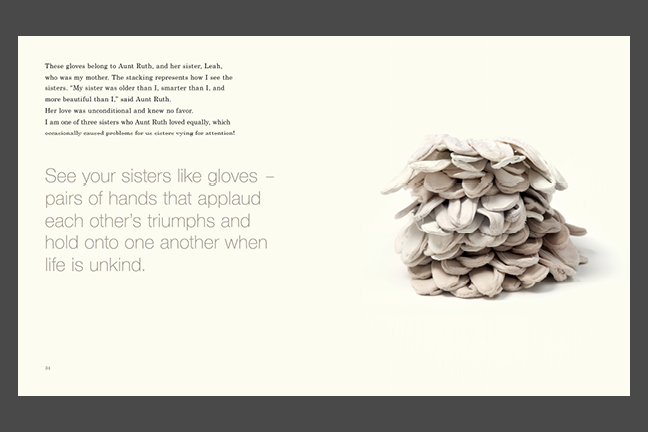 Aunt Ruth is with me forever. 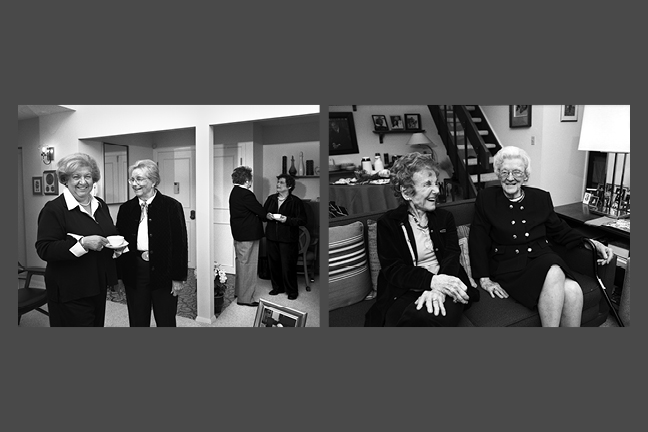 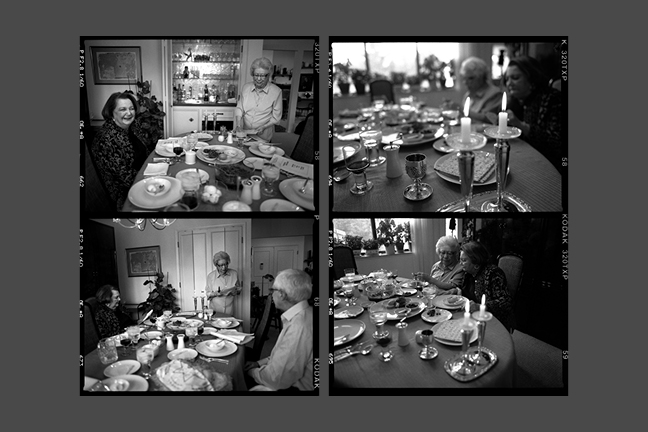 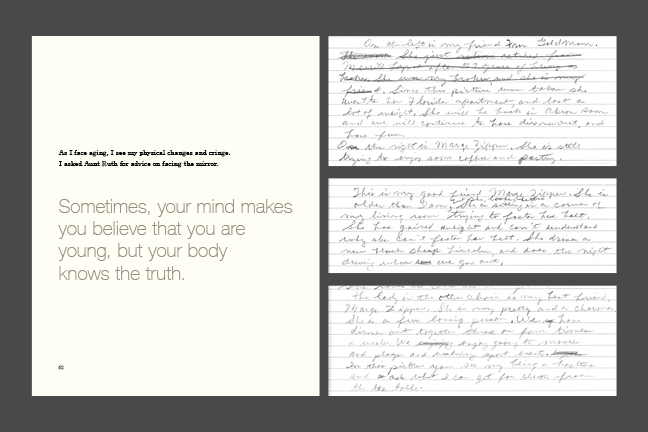 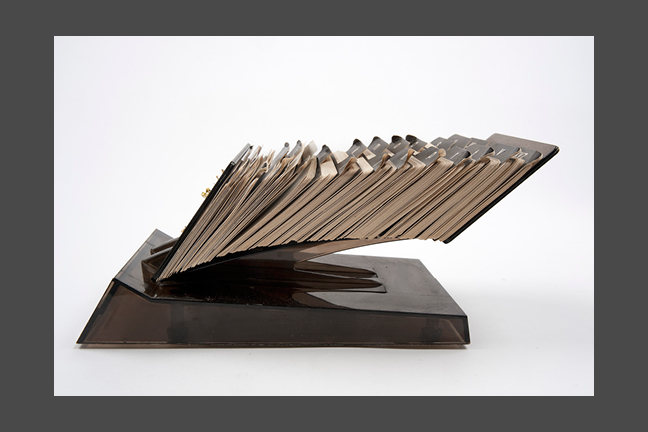 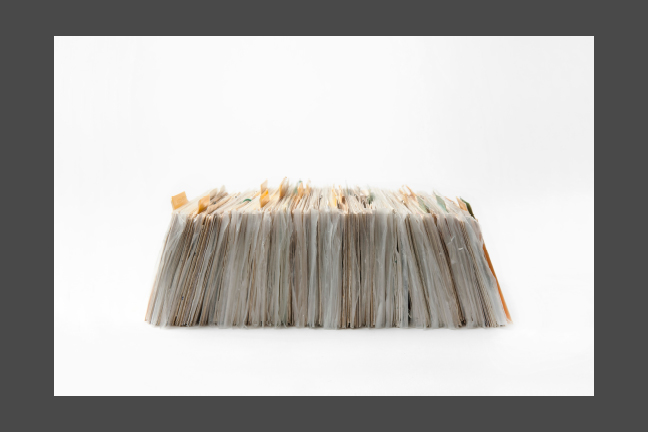 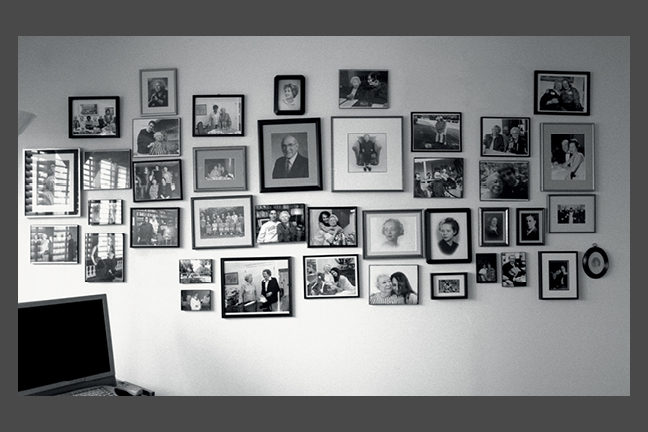 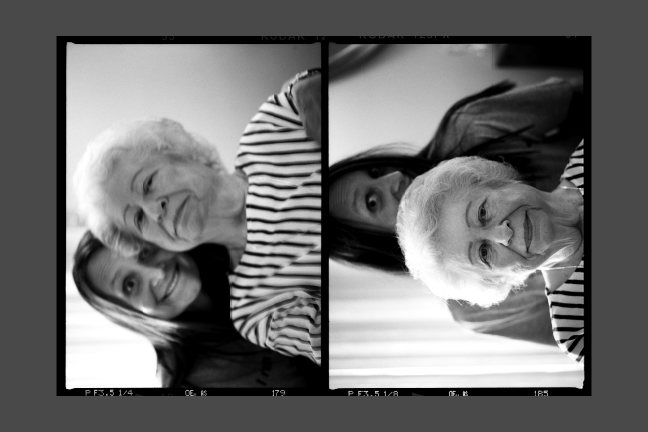 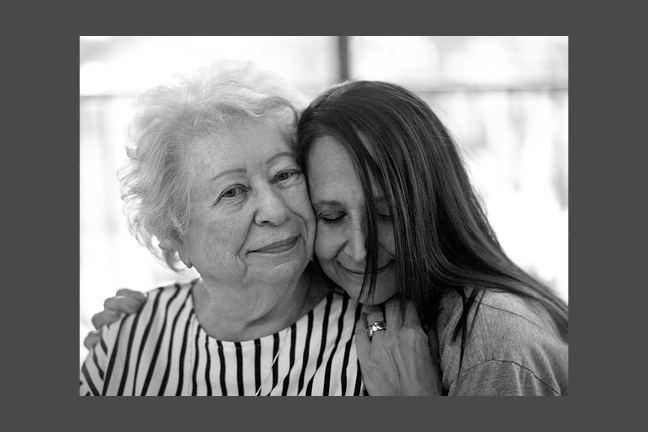