Japan Week: Mao Ishikawa: Here’s What the Japanese Flag Means to Me by Aline SmithsonJuly 22, 2014 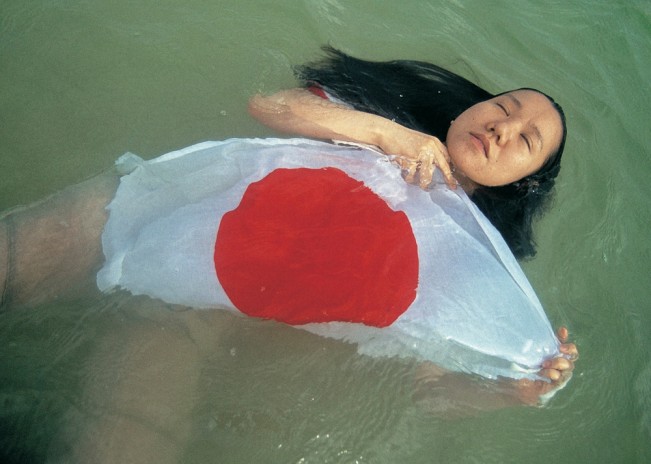 ©Mao Ishikawa, Ms.Wakana Ohshiro(26) A student of drama school June 8, 2008, in Nago City Okinawa “Being engulfed by the waves and gasping for breath, I am expecting my mind to move forward through the struggle. I have just been living an enjoyable life up until now. There are some children who are standing still, but I am not. I want to move forward with the children in Nago and those in Japan. I feel easy and relieved in the ocean for some unknown reason.”

This week Guest Editor, Yoichi Nagata, shares work of contemporary Japanese photographers…
Here’s What the Japanese Flag Means to Me

Mao Ishikawa is from Okinawa. The Okinawan islands were occupied by the United States from the end of World War II to 1972, when they reverted to Japan; earlier still in history, up until the late nineteenth century, they formed an independent state known as the Ryukyu Kingdom.

“I was born in Okinawa in 1953, when Okinawa was separated from Japan, following the end of the war, and was ruled by the American military forces,” Ishikawa says of her background. “Until the reversion to Japan in 1972, the American soldiers, intentionally or accidentally, killed, injured, and raped Okinawans, but were never brought to trial. They merely returned home with the help of the American military forces. Absurd as this sounds, it was taken for granted in those times. Mere child that I was, I thought to myself,. ‘Are Okinawans Japanese? Why is Okinawa treated cruelly like this?’”

Ishikawa’s debut series “Hot Days in Okinawa”, photographed while working in bars for U.S. servicemen in Okinawa, gave a gritty record of the daily exchanges between the hostesses there and the black soldiers who were their customers. She has kept her gaze fixed firmly on Okinawa ever since.

The series “Here’s What the Japanese Flag Means to Me” , presented here, captures subjects from not only Okinawa but beyond—mainland Japanese, the indigenous Ainu people of northern Japan, Korean immigrants—in poses that express their feelings toward the Hinomaru, or Japanese flag. Coming face to face with the flag, people cannot but also confront the legacy of the war. The potent power of the object called the Hinomaru plays out before the camera in scenes of strange wonder that reach beyond the intentions of even the photographer herself. 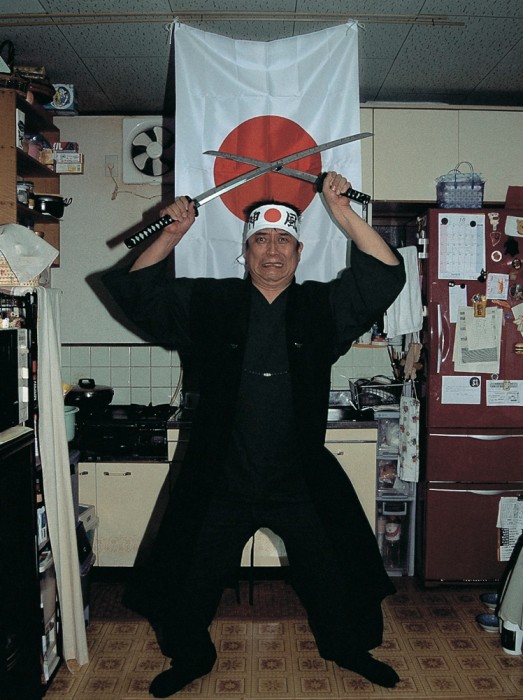 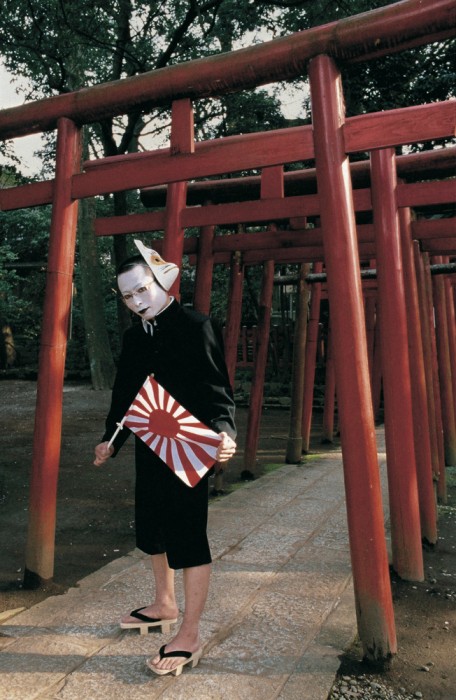 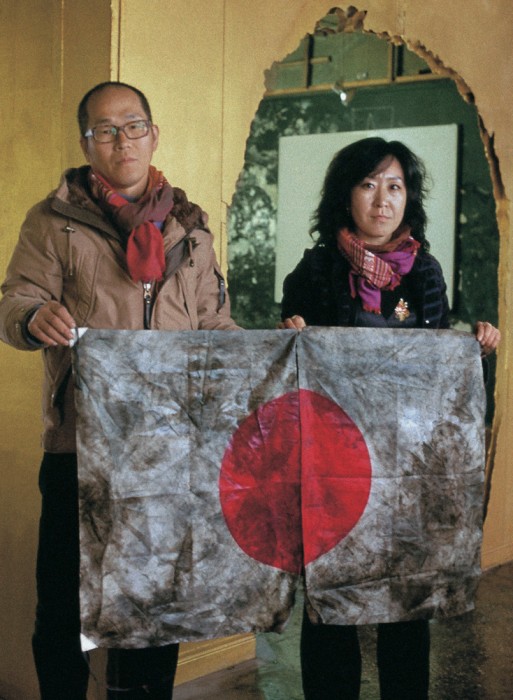 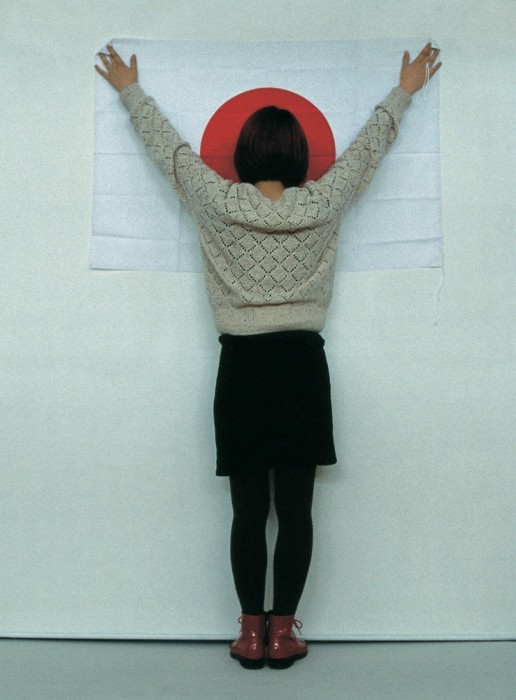 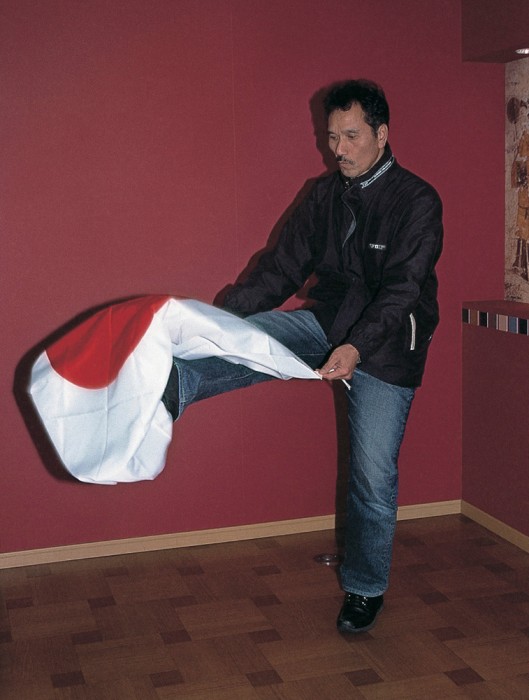 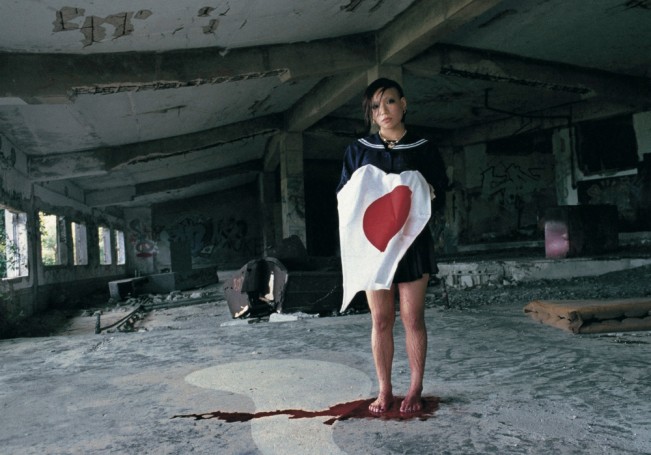 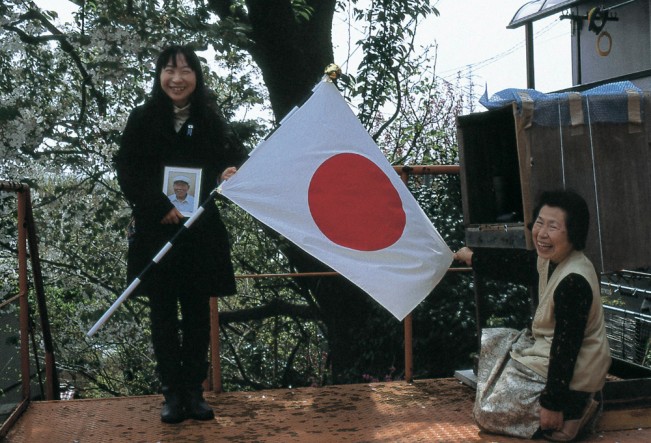 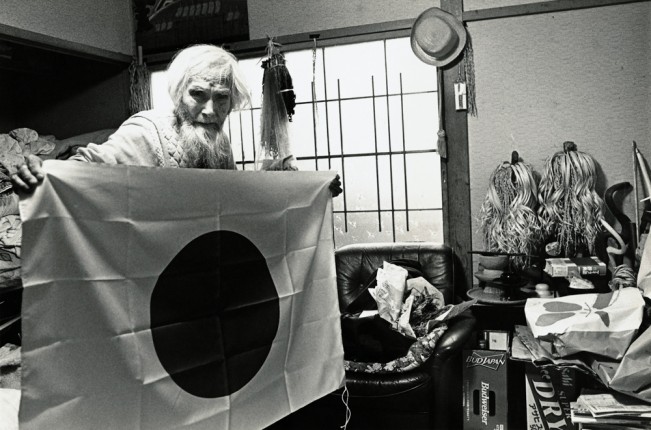 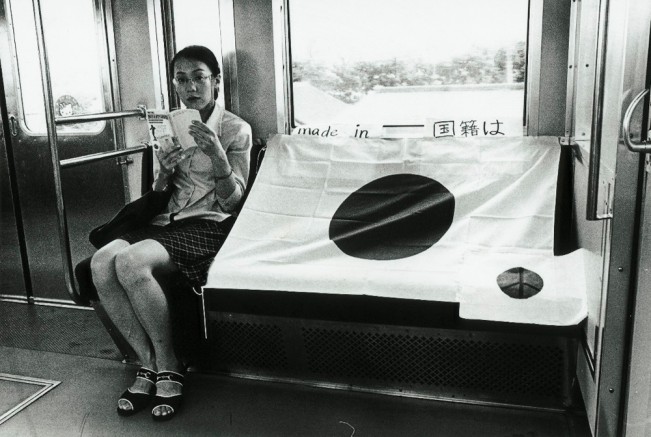 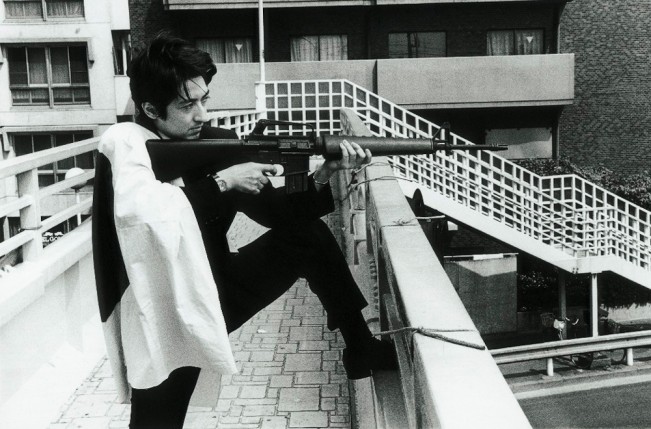 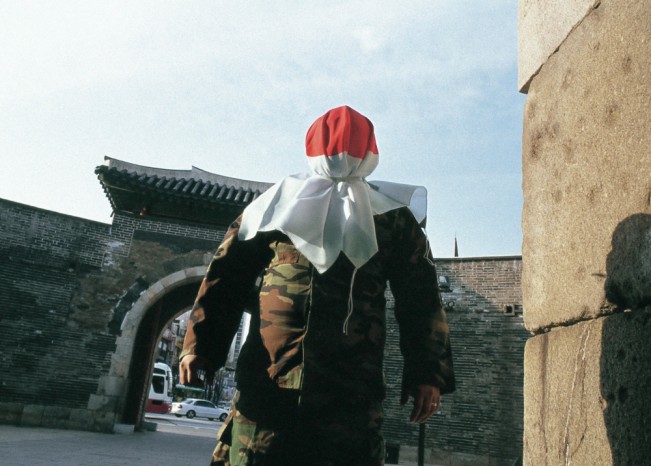 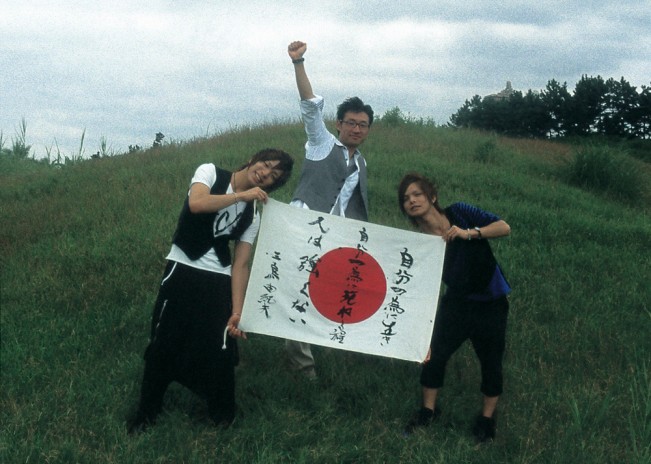 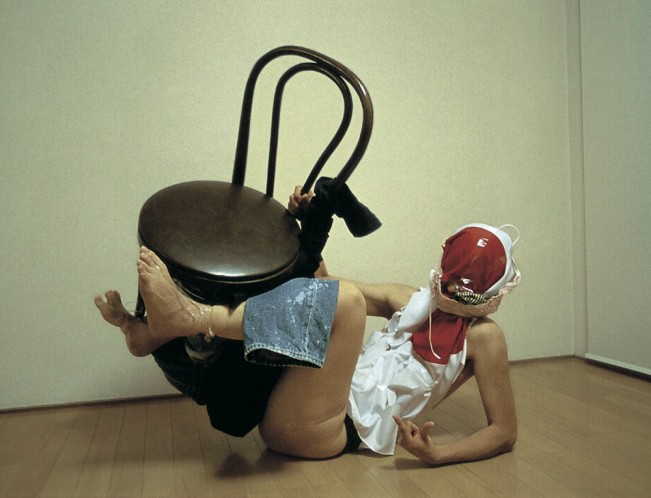 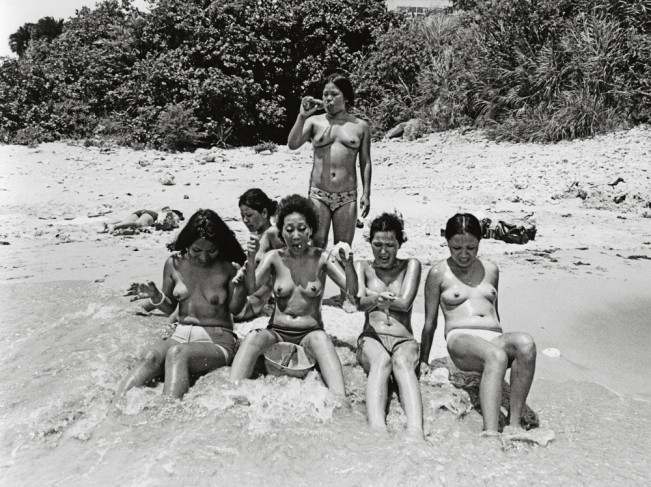 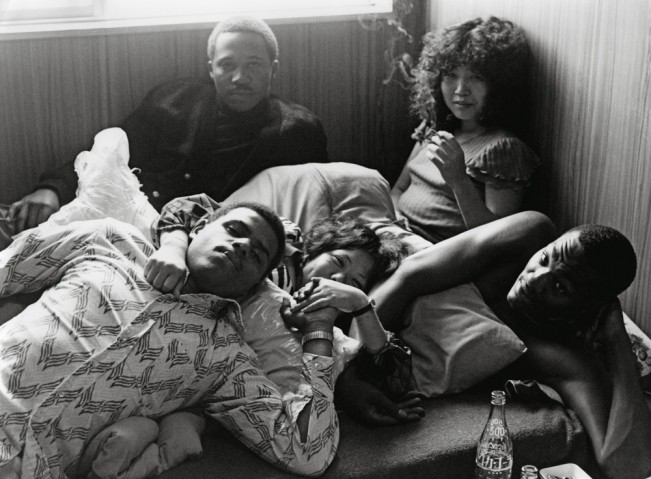