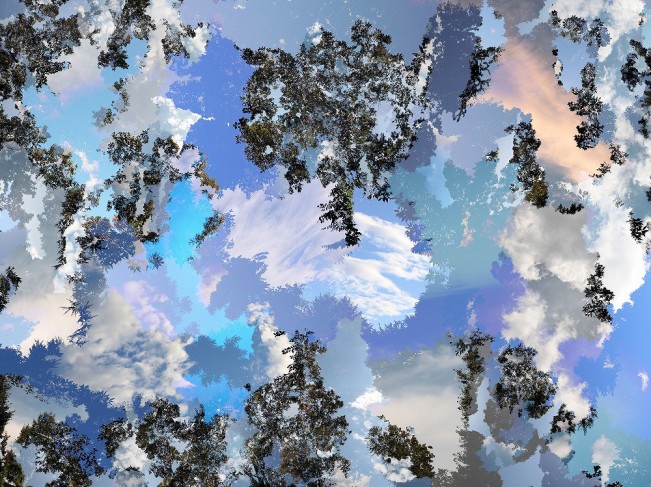 This week, I am thrilled to have friend, photographer and Editor of Fraction Japan, Yoichi Nagata, as a guest editor for Lenscratch this week.  He will be sharing the work of 5 contemporary Japanese photographers, starting today with Kazuo Yoshida.  Kazuo was born in Hyogo, Japan and now lives and work in Tokyo.  After graduating from the University of Shiga prefecture, his work has been widely published exhibited in Japan in group and solo exhibitions.

Today it’s no longer possible to blindly trust in the same power of photography that I knew and appreciated back in the twentieth century,” remarks Kazuo Yoshida, suggesting just how thoroughly digitization and the Internet have altered our sensibilities since the time when we could see an image anchored simply onto paper and perceive it to reproduce the world as it was. “Photography today seems to be becoming something that does not so much lay down and comment on facts as it intervenes in an ever-shifting present, offers perspectives into a new world, and indeed, pulls the world itself toward new directions.” 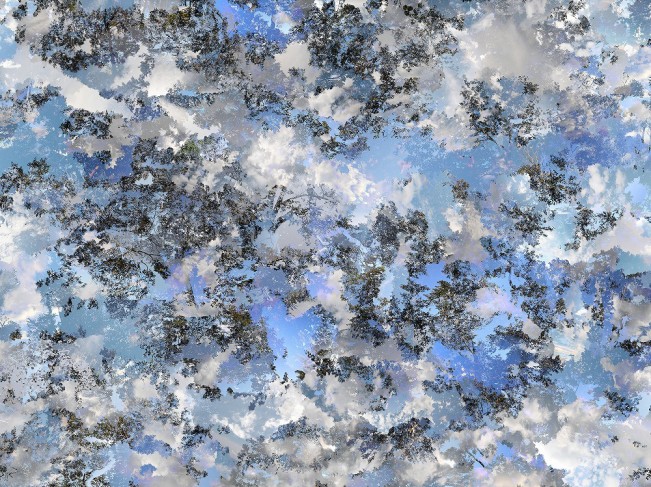 After shaking off the shock of the March 2011 Tohoku earthquake and tsunami, Yoshida made his way to the disaster areas, where he says his spirits “soared to see the clear blue sky arching over the sweeping expanse cleared by the wave.” Surrounded by things that had “quite literally been turned on their heads,” he turned his camera up toward the sky, too, and “floated and dove and floated again in that directionless, weightless blue.”

At the same time that he revels in and abandons himself to that aerial hue, Yoshida does not forget to take the concept of “blue” as captured by his digital camera and subject it to minute analysis. He probes the gap between what we experience of any given moment through our senses and what the camera’s eye dispassionately takes in. Through the process he is, perhaps, inquiring into the very nature of existence for us humans, who cannot survive except to know the world through what our senses tell us. 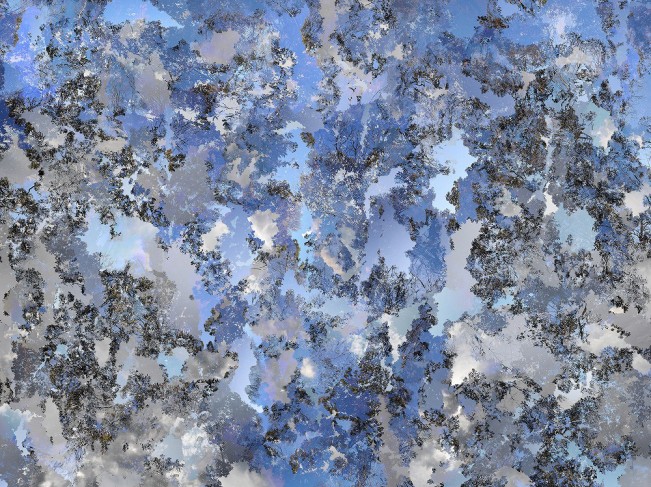 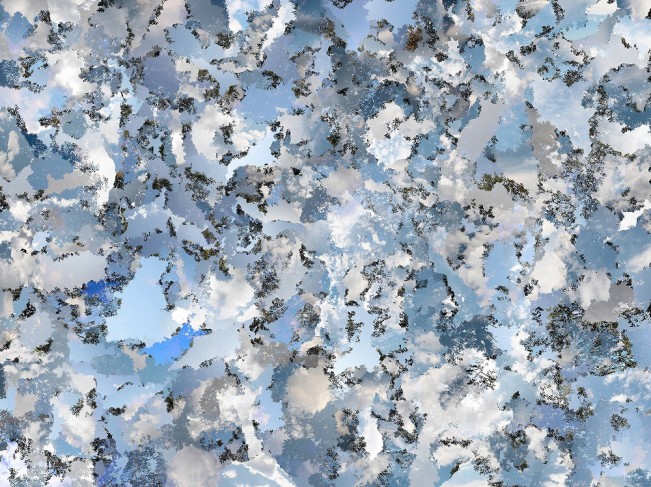 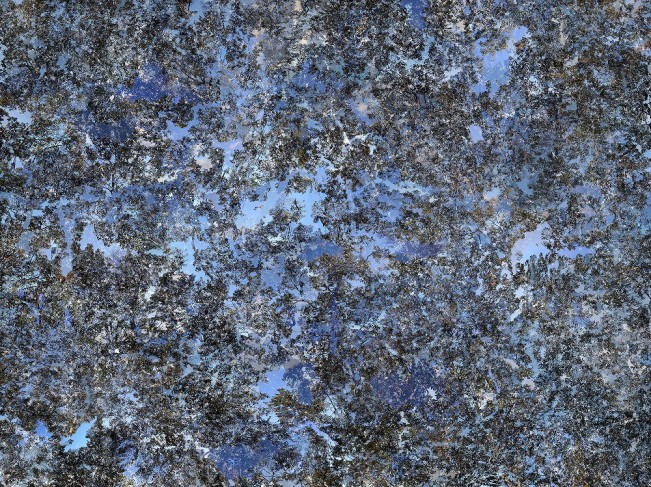 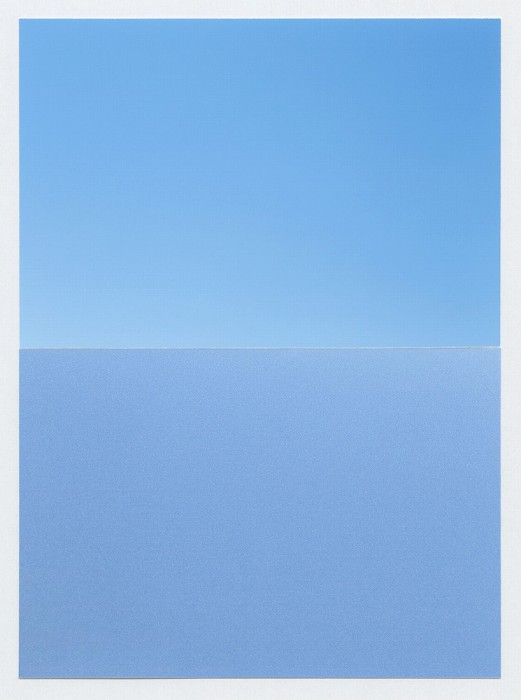 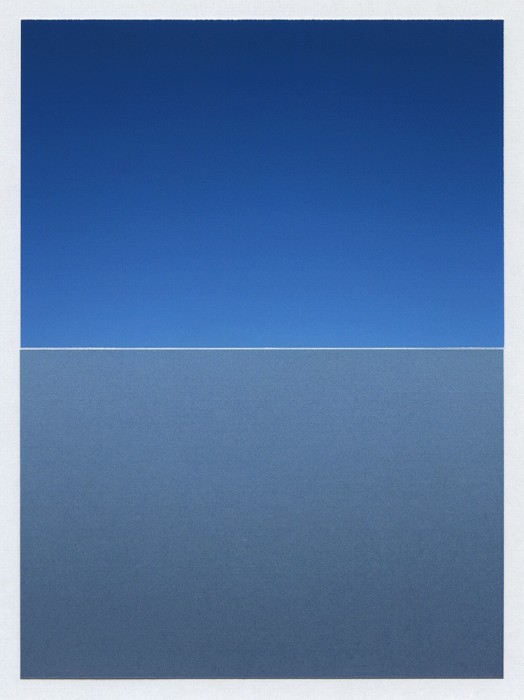 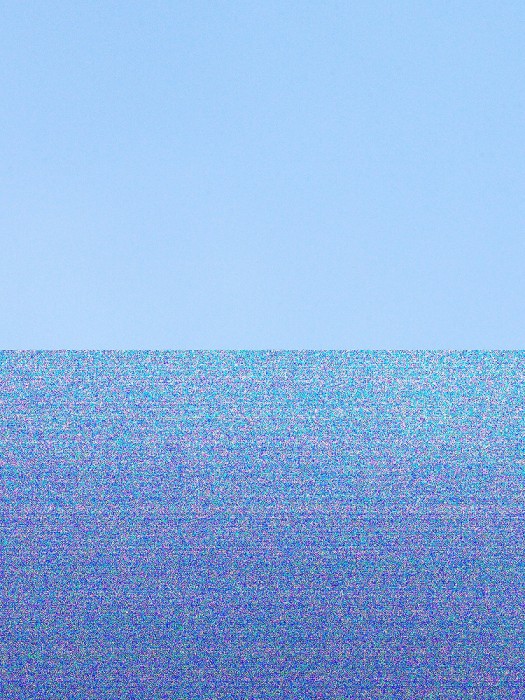 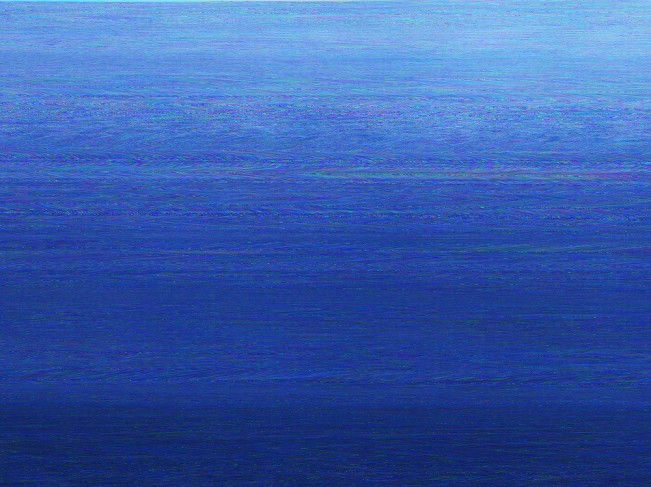 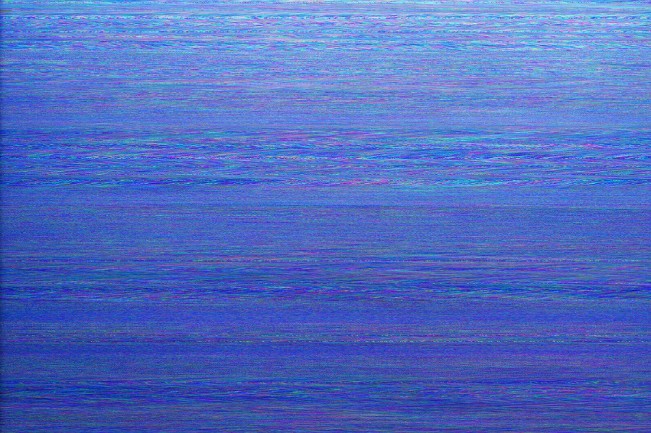 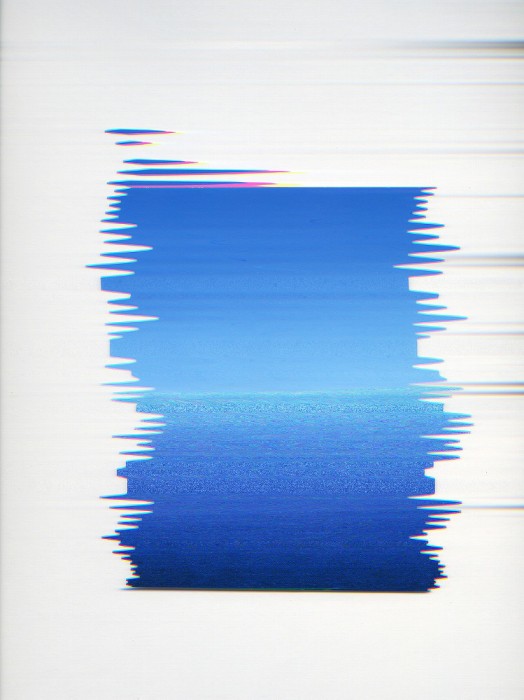 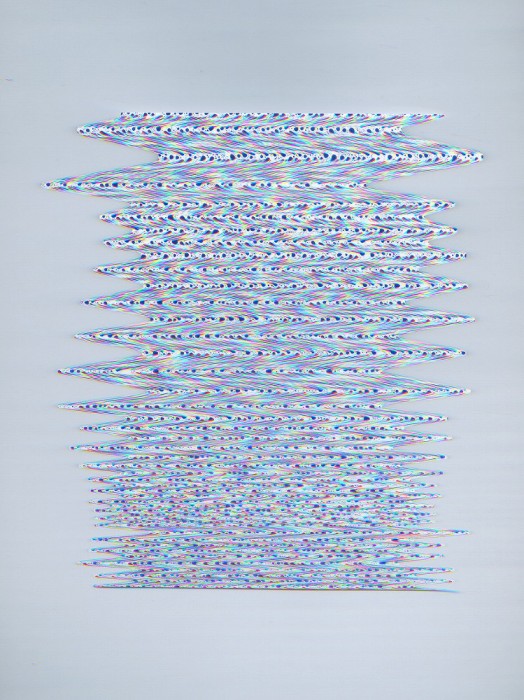 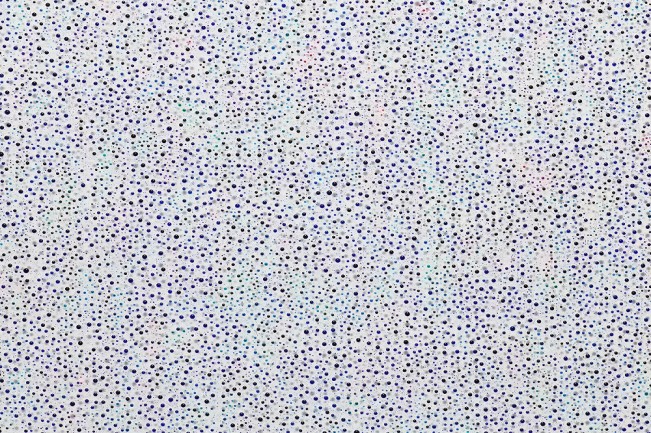 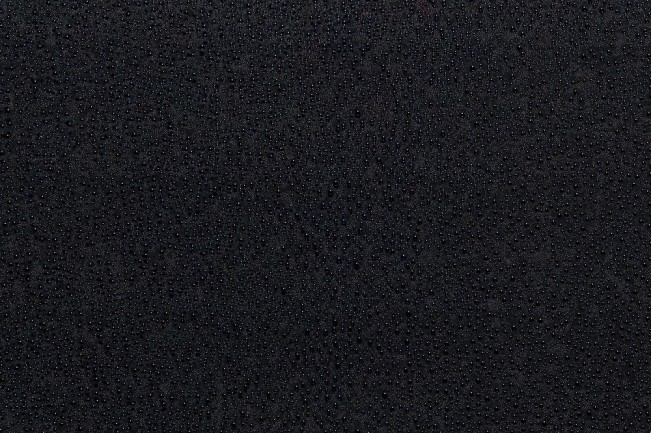 NEXT | Japan Week: Mao Ishikawa: Here’s What the Japanese Flag Means to Me >
< Chris Tubbs: Out of Doors | PREV