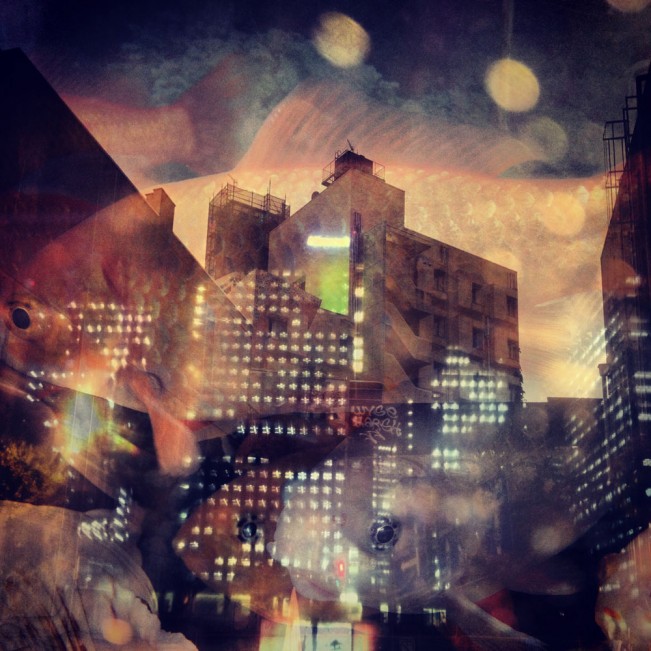 Photographer Michiko Makino was born in Gunma, Japan and has been exhibiting in Japan  and internationally since 2007. Her rich double exposures of life in Toyko are presented in her project: Toyko Kingyou.

“Everything has two sides in it：beauty and ugliness, vice and virtue, light and darkness, etc. and it depends on you how you look at it and how you understand it. At the crossing of Shibuya, at the station of Shinjuku and at the main street of Ginza, I photograph scenery of what I see there and then think about the present time which was linked from the past and to the future.

Photographs might be the capture of one single moment of the world. However, I always have a strange feeling that there might be another world behind my photographs, another tense behind. The only thing I need in a motion of my shooting photographs is the understanding of a moment of capturing things by heart. It is what I used to do when I really deserved to do.” – Michiko Makino 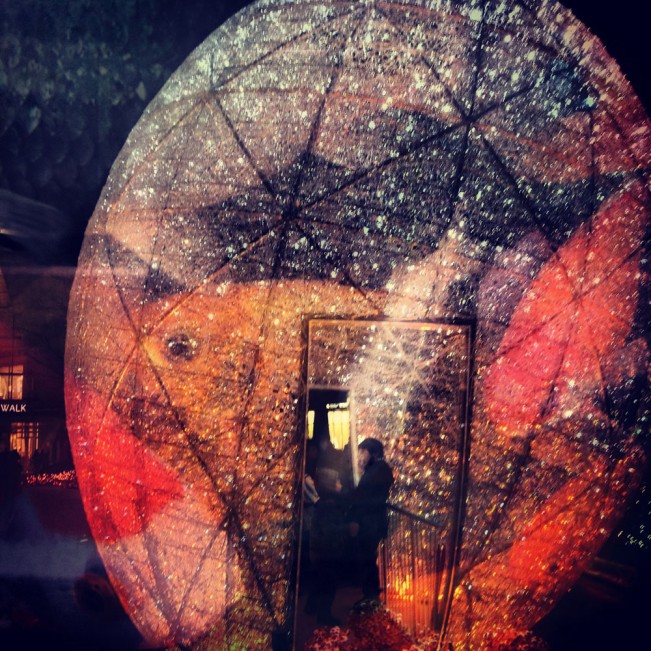 Begun in October 2013, the “TOKYO KINGYO” series by Michiko Makino presents the human denizens of Japan’s capital juxtaposed with images of aquarium goldfish. Goldfish and humans are both quite good at swimming around happily in their own closed spheres. But in the same way that goldfish probably have no conception of themselves beyond aquarium walls, we humans, too, have a hard time envisioning any world beyond our own. 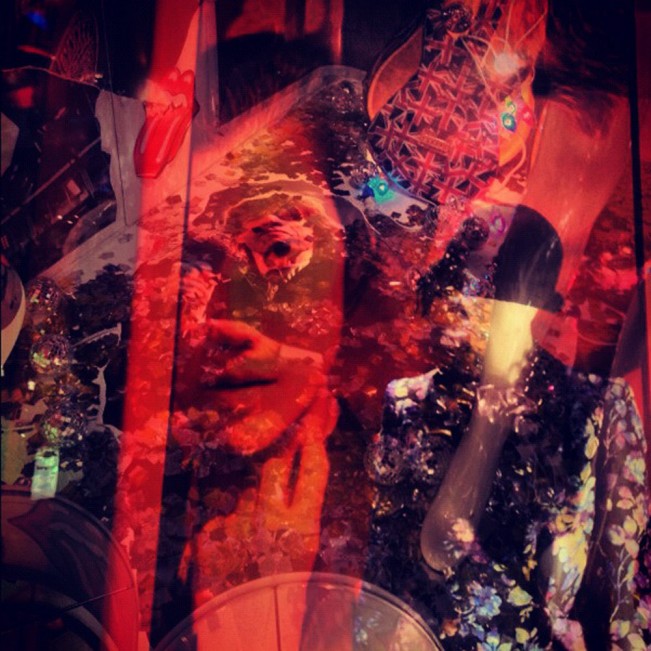 Originally a housewife, Makino learned photography from Yoshiharu Higa, professor emeritus of Long Island University, during the eight years she was in New York for her husband’s job. She chose photography, she says, because she wanted to take pictures of her son. 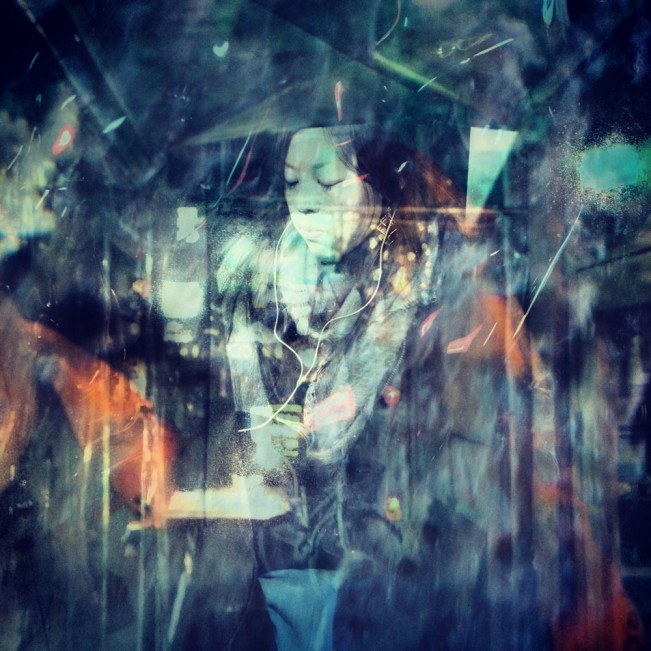 Inside rush-hour trains, at the famous Shibuya scramble crosswalk, or along the boulevards of fashionable Ginza, Makino works quietly away taking images into her iPhone. There, the images are jumbled with pictures of goldfish before finally being offered up to us like something out of the city’s dreams. By turns beautiful, ephemeral, unsightly, and chilling, these dreams are the stuff out of which Makino weaves her tale of this great metropolis. 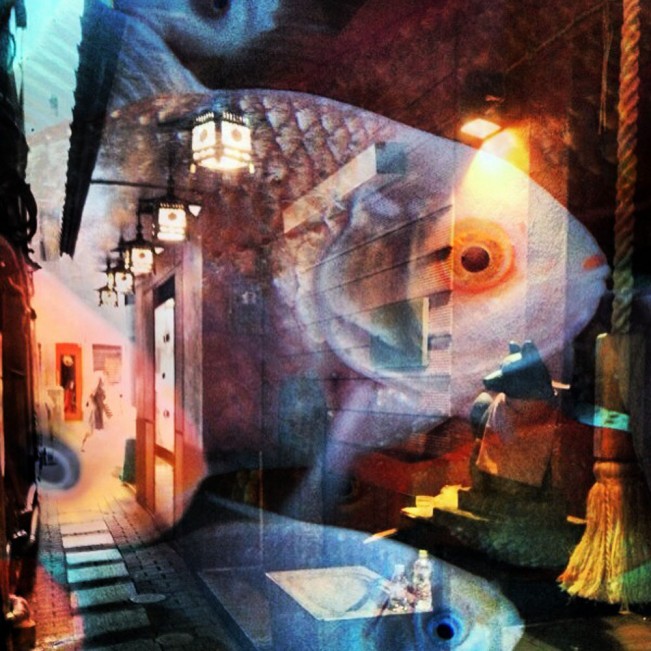 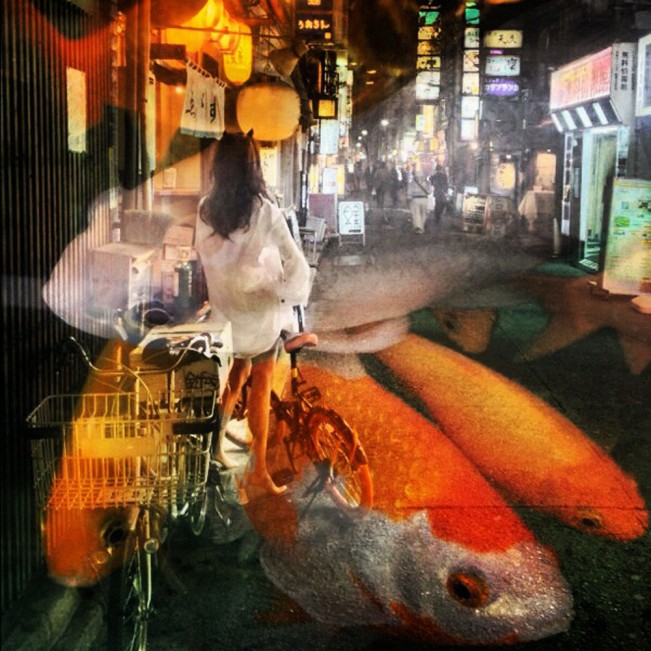 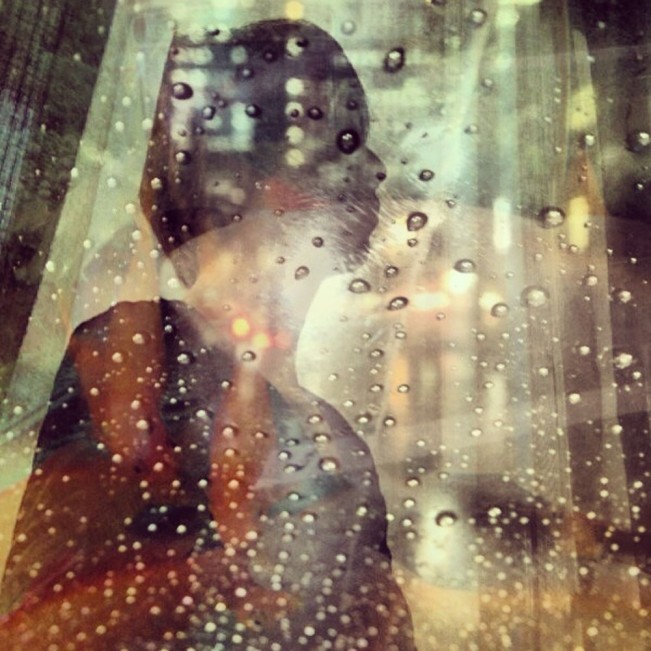 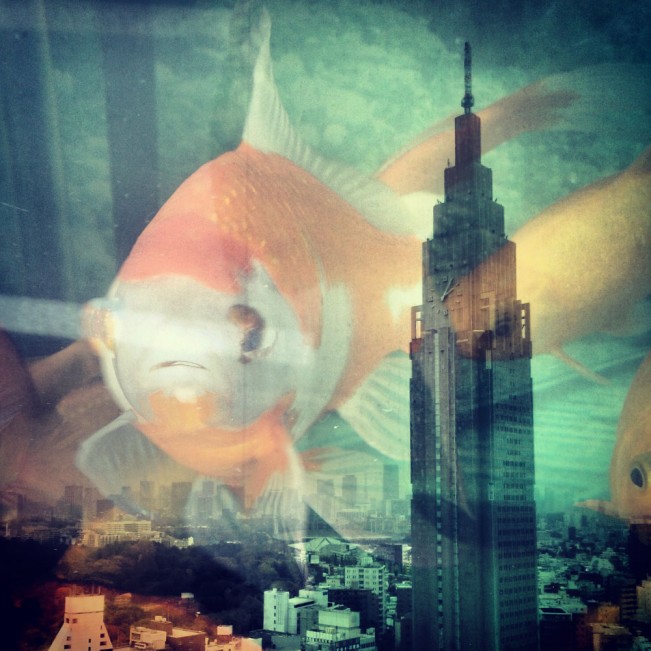 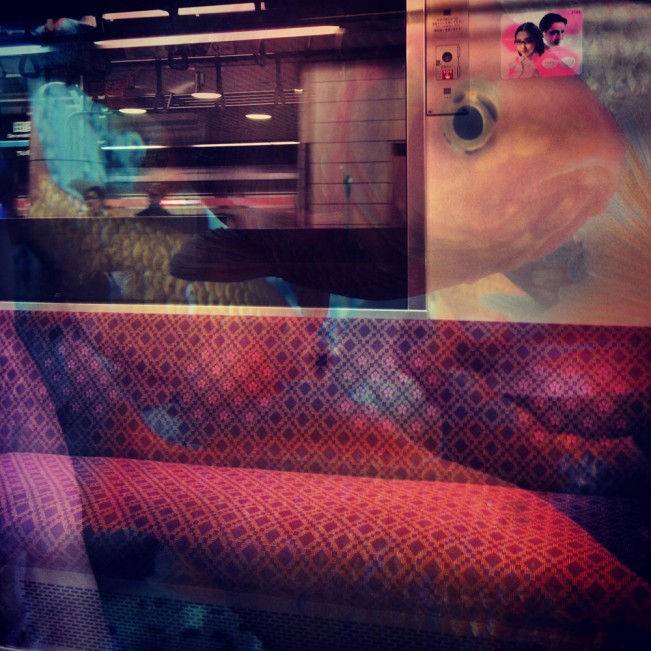 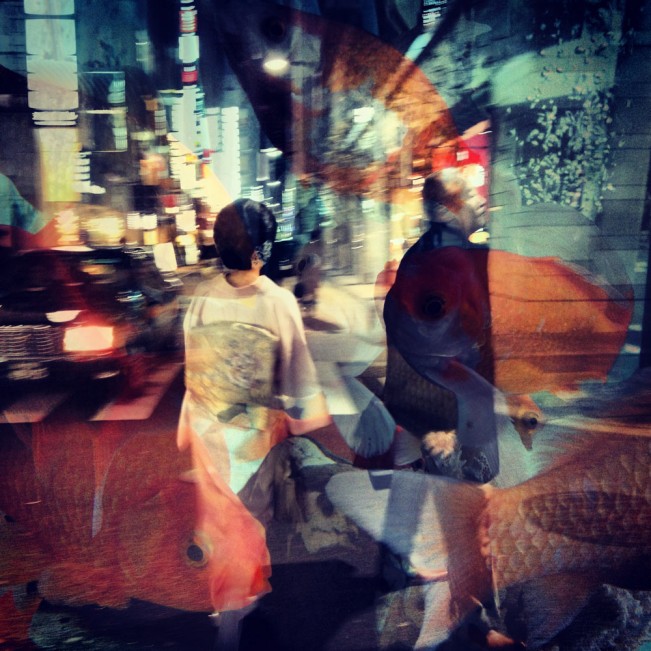 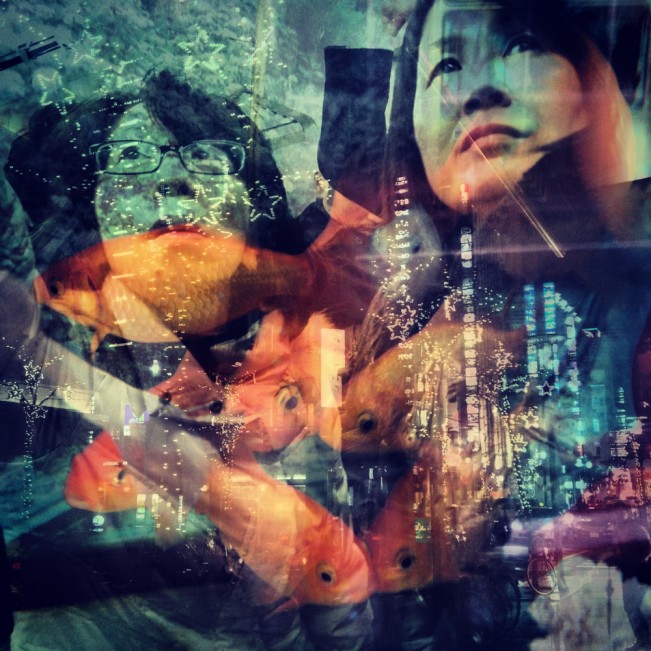 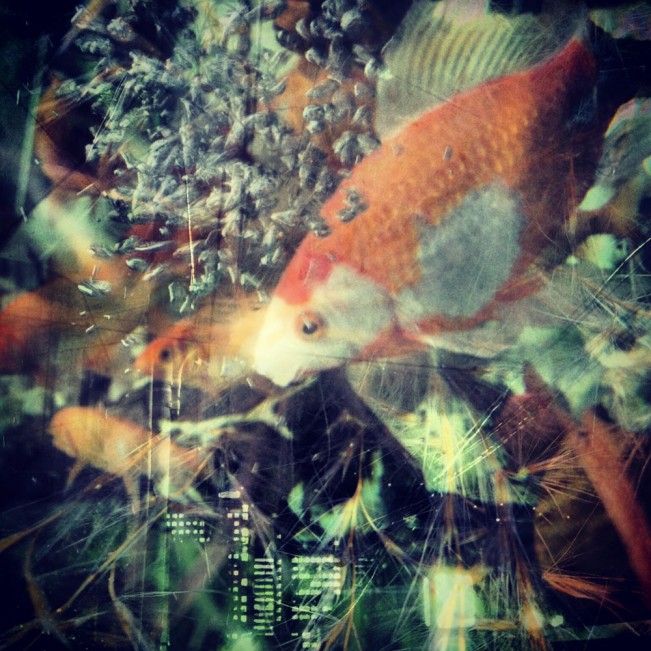 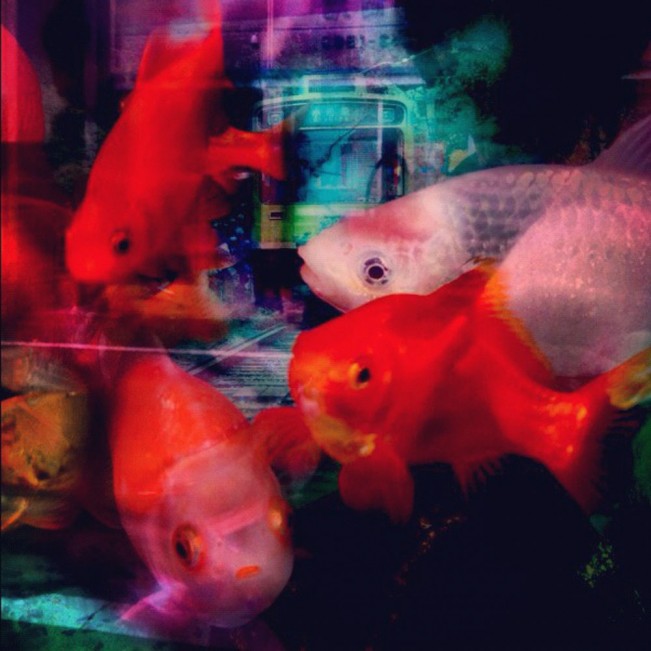 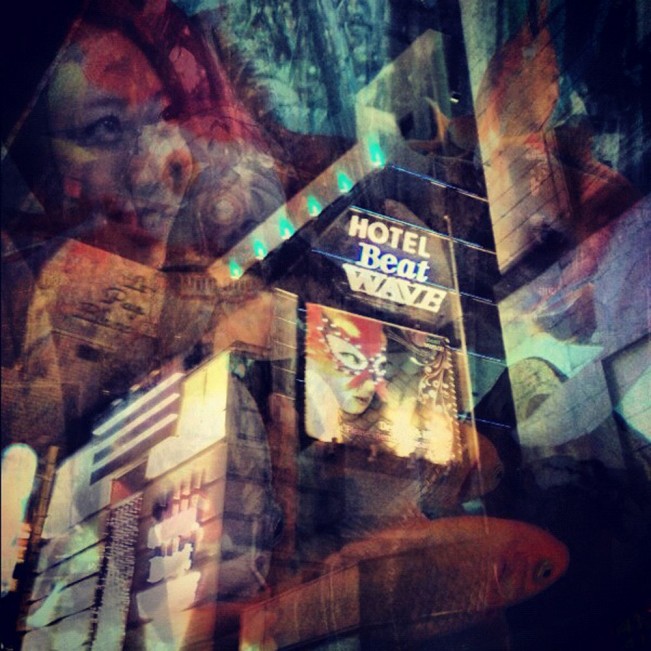 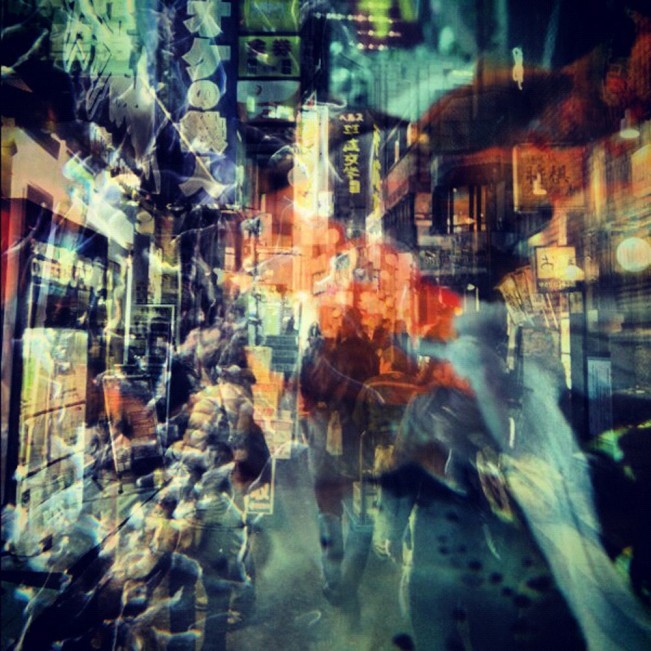 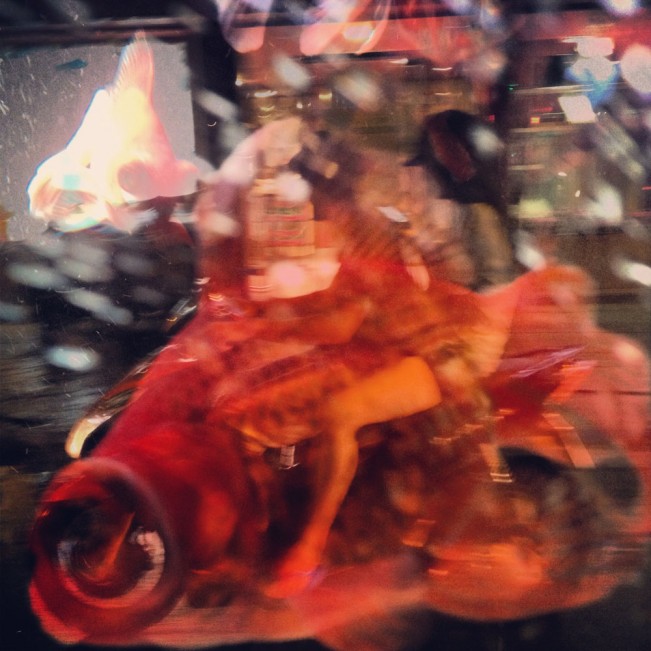 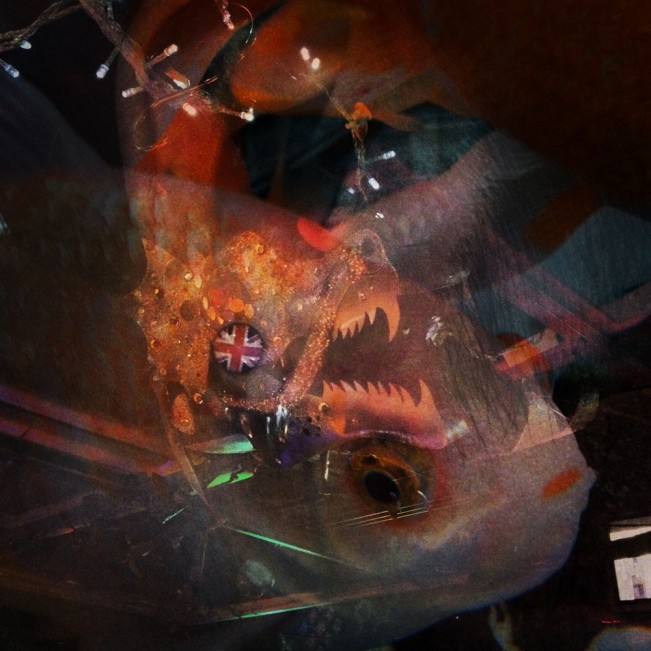 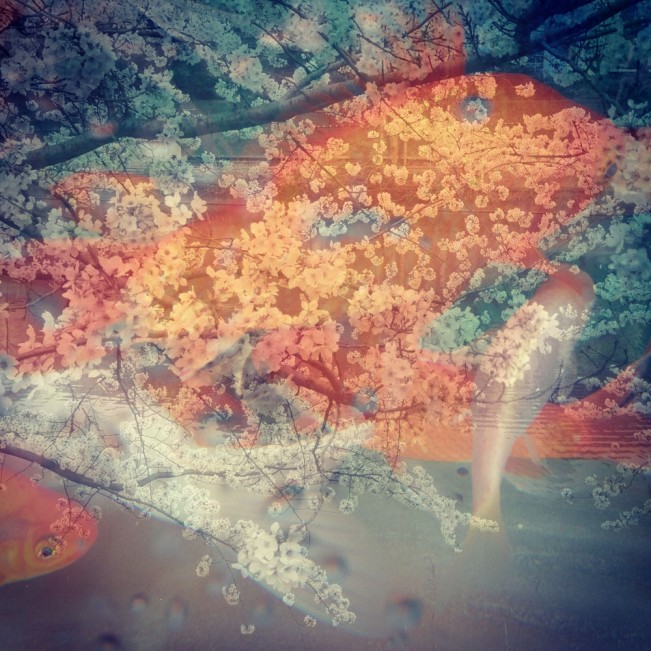