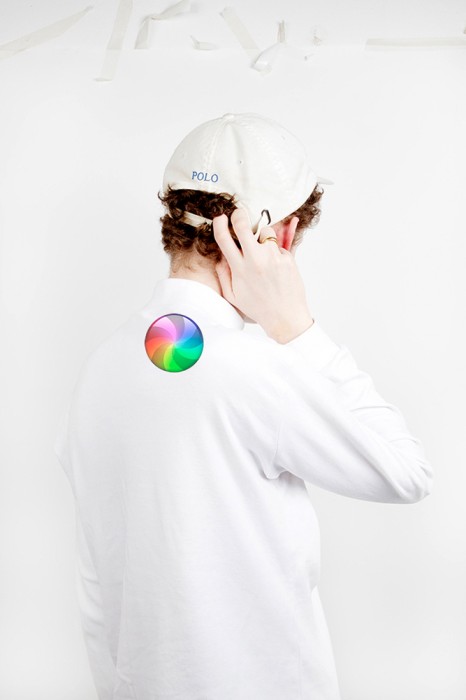 I reached out to Corey Bartle-Sanderson back in January for a small show I was putting together.  His images of painted pineapples inspired the show’s theme, but it was the content of his work that stuck with me.  Corey’s practice borders between sculpture and photography, a prominent response to current contemporary art.  In his most recent body of work, .psd, he questions the boundaries of the photograph and its physical make-up.  The end results are hybrid pieces, existent as both sculptures that play with photographic ideas, and photographs that have sculptural aesthetic.

Corey Bartle-Sanderson is an artist living and working in London, UK.  He recently graduated with a BA in Fine Art from Kingston University.  Corey was a resident at Lokaal 01 in Antwerp, Belgium, has previously interned at Self Published, Be Happy, and has exhibited both locally and internationally. 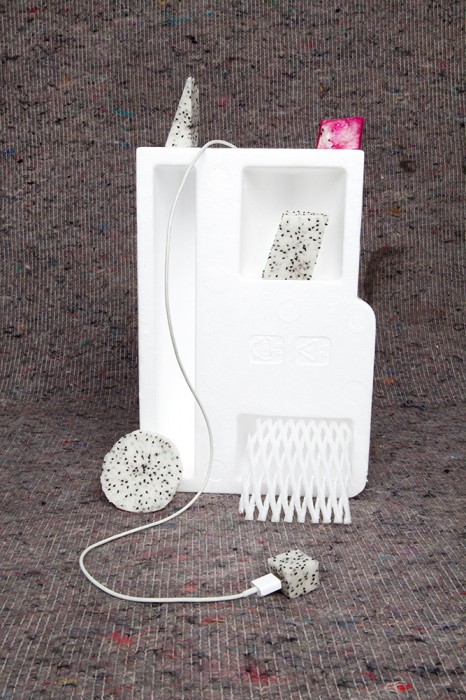 The expectations of the spectator have shifted due to the conditions of digital processes and technology. Tools such as Photoshop, the iPhone and Tumblr are constantly accommodating a new language, through which images exist in a constant flow. The consequence of this concept is that the physicality of work is steadily depleted, and contexts are repeatedly re-appropriated. My work plays with the assumption that images will be manipulated, and seeks a balance between realism and surrealism, combining photography, sculpture and installation. My interests comprise digital and analogue processes equally, exploring how the real can replace digital and vice versa. Works often tend to exist in both worlds moving seamlessly from physical representation to digital representation, existing as photograph or sculpture.

How can we determine between artificiality and the actual world? What is ‘the model’ and what form does it take? Who can we trust?

Assemblages take on an analogue transmutation referencing digital techniques, achieving the slippage between what we see and what is actually there. Pixels turn to paint or clay. This action of change ranges from: decorative painting techniques (eg.painted faux marble), the use of Fablon, a sticky-back vinyl, photographic prints, and packing materials. These common materials and drab fabrics, often employed as a background or as a stage upon which to position assemblages, is a result of playful experimentations placing objects together that seem uncommon or unrelated. Combining faux matter with the real to achieve a disjunction between the two, eliminating the conventional hierarchy materials are usually given. 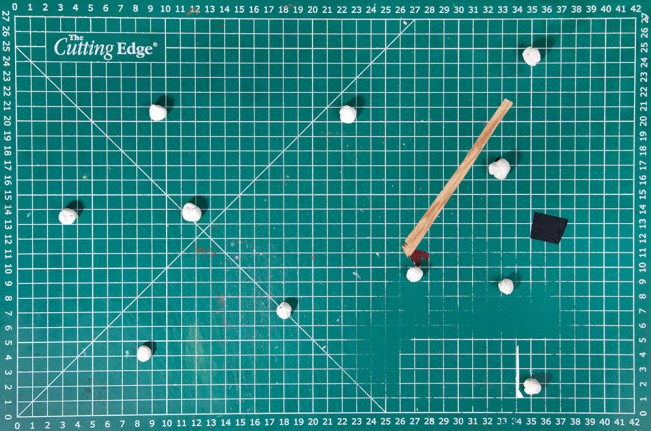 GG: What was the last thing you read?

CBS: Lately I haven’t read anything too heavy, the last time I sat down for a serious read was for my dissertation earlier this year. I have just been looking over general articles online or in print, specifically texts on Baudrillard’s ‘Simulacra and simulation’ – which I have just bought so will be my next read. 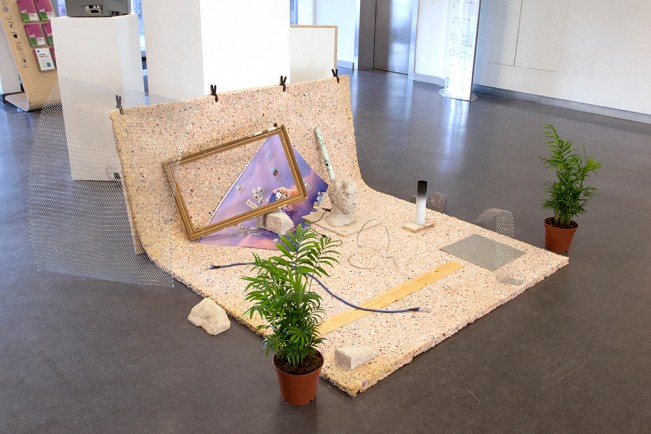 GG: What do we call this concurrent state in which photography, sculpture, and installation exist?  I guess I’m asking what would you consider this genre or subculture?

CBS: This subculture is a response to photography’s current ‘constant scroll’ state. The physicality of work is no longer needed, with images instantly uploaded to Tumblr. Gallery walls become bright white screens; the art world is in your bedroom, on your apple mac, on your iPhone. Today photographers are responding to this in a number of ways, reassessing the process and structure of making images, resulting in this subculture. This sculptural/ installation approach is adopted in ways like experimenting with the materiality of the photograph itself, its objectness, extending the photographic object further than the physical print itself with framing devices and through the installation process. Along with the reassessment of the materiality, the physicality of constructing arrangements in front of the camera. These sometimes-ephemeral sculptures favor the singular viewpoint of the camera not living past the documentation, which holds an interesting discussion. However although not so sculptural on paper but still part of this subculture and I think important to mention is this step in digital editing using these digital tools to copy, overlay etc. subjects contained in the photograph, obtaining a multiple viewpoint, one that sculpture privileges. 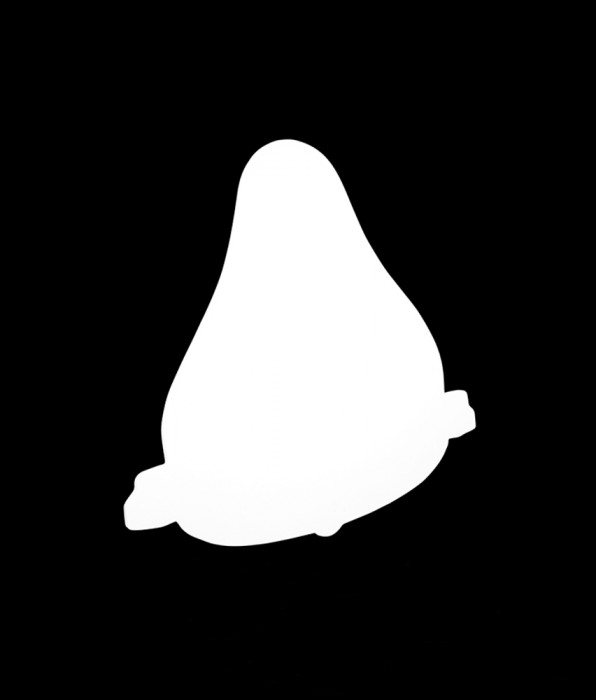 GG: Did you have a defining moment in your practice?   Once, I was over glorifying an orange immersed in in lake scum.  It was ridiculous, completely stupid looking back, but it made me start to question everything I chose to photograph.

CBS: I don’t think there is one moment more multiple moments, I get the feeling a fair bit after finishing a project, and thinking of something new for the next. Sometimes this could occur in the middle of a project even. I am always questioning what I am doing, even if understanding, there’s always a doubt. I guess the defining moment happens once the first picture is taken. After that, the work just comes to me rather than chasing it. 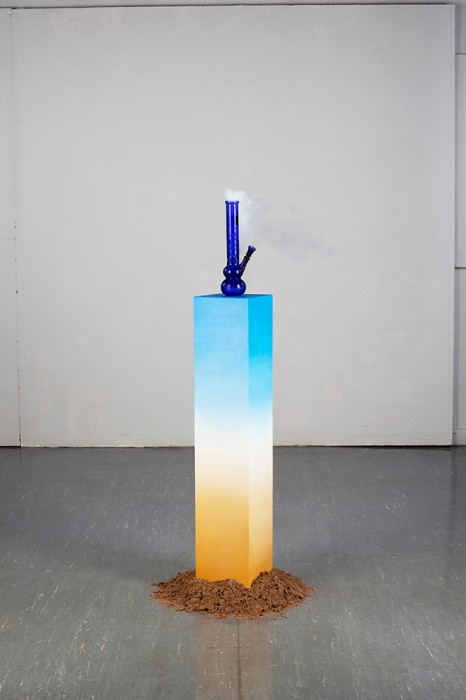 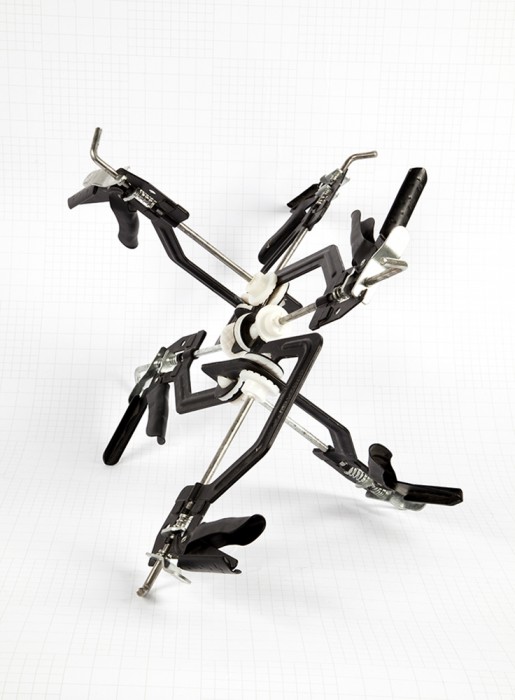 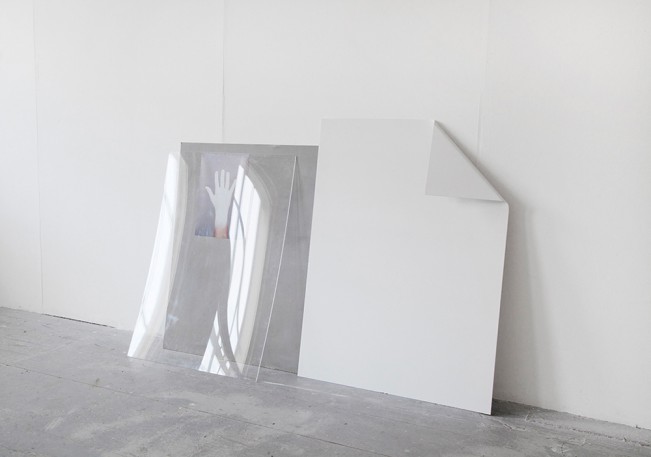 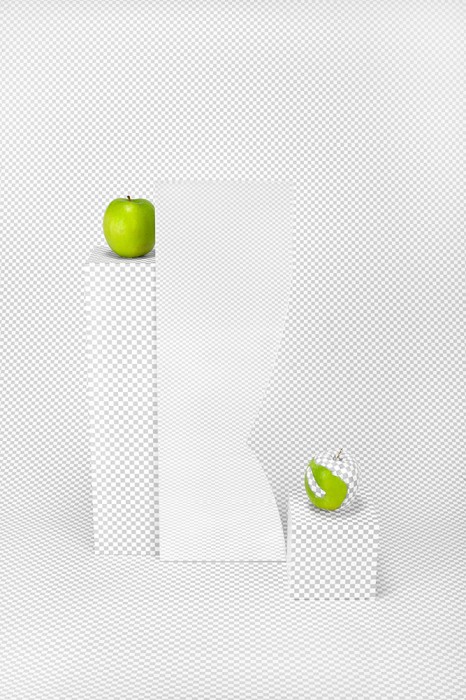 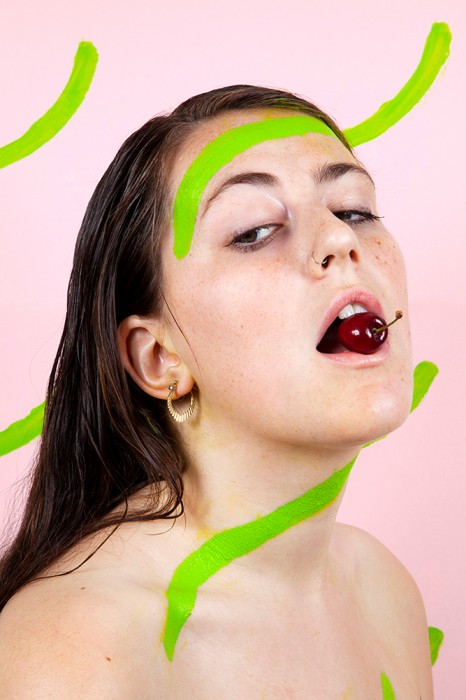 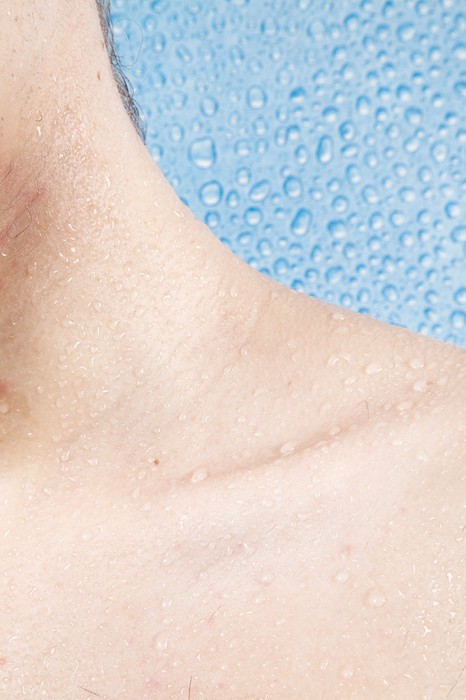 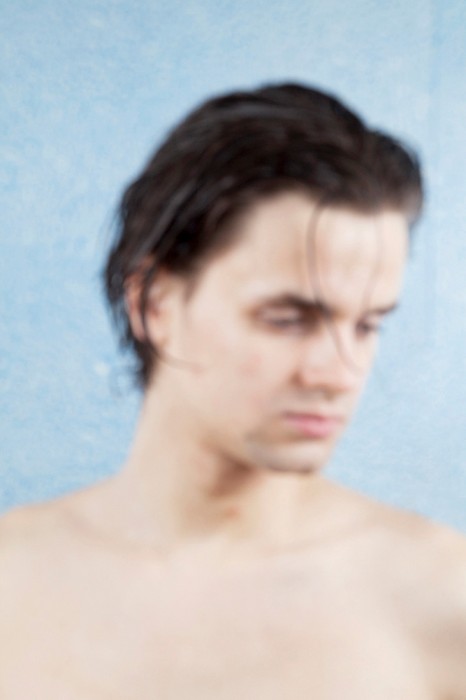 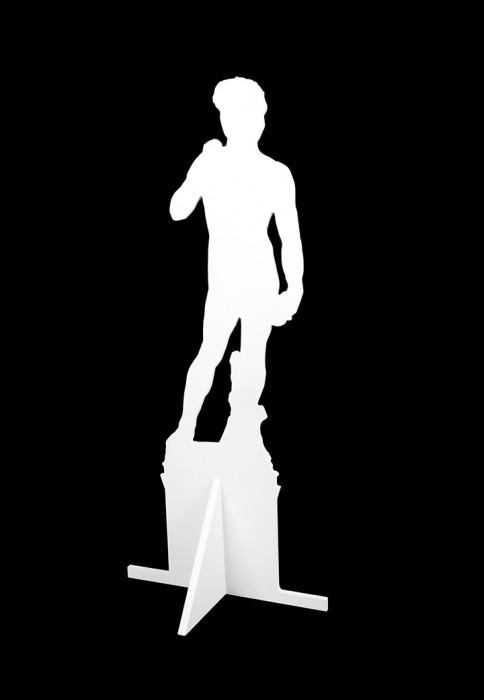 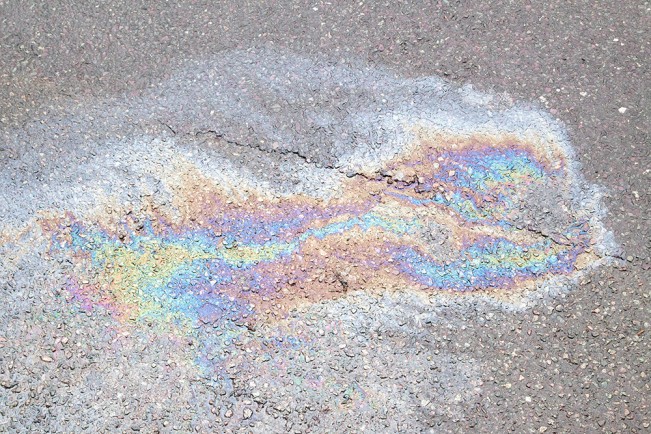 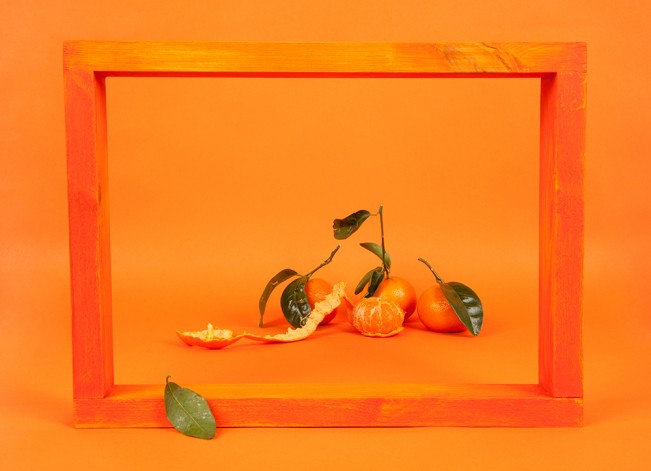 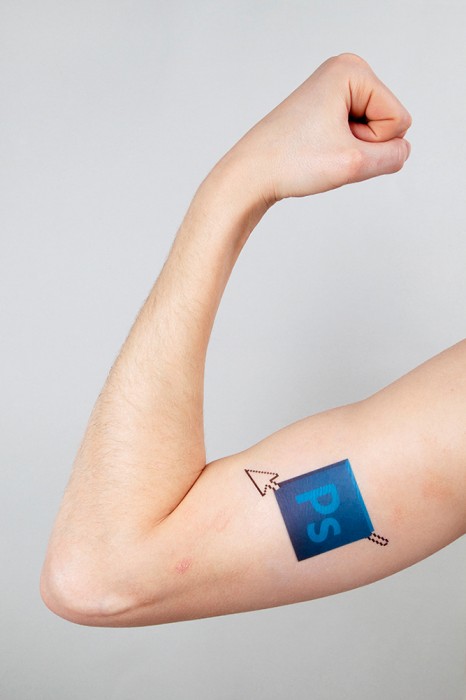 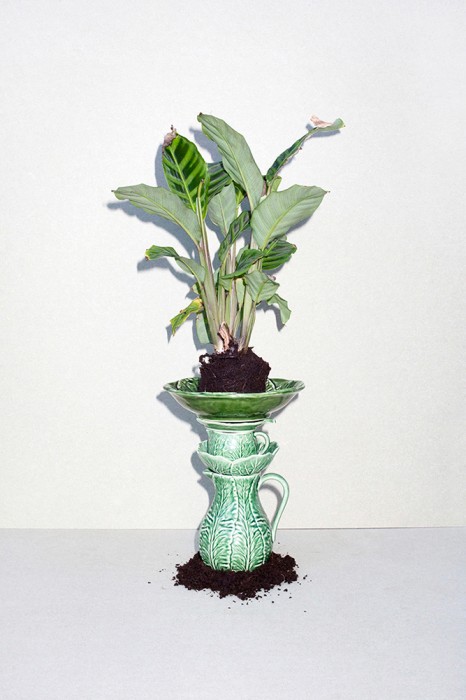 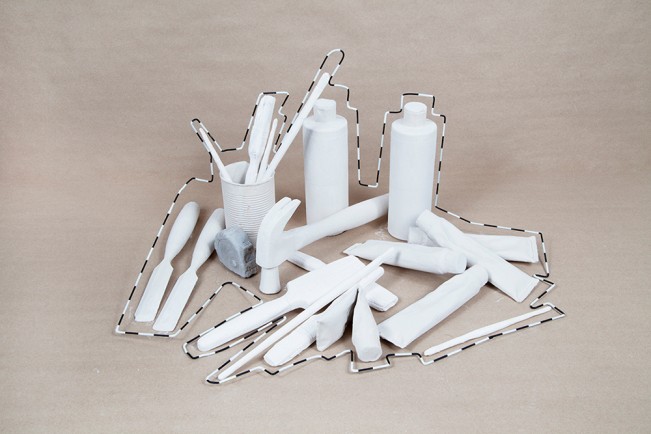 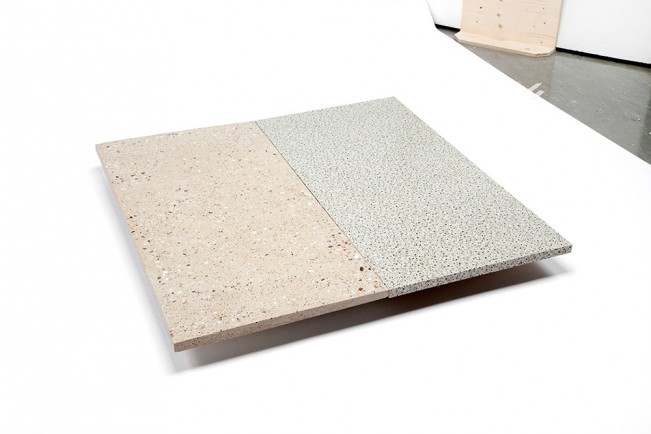