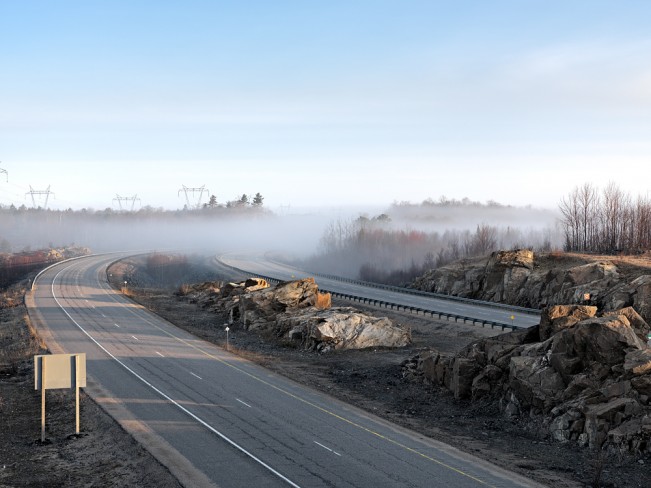 How do we tell stories? One way is to simply get in a car and start looking, leading us down an unfamiliar road and sharing the people and places that mark our memories.  Canadian Photographer Jason Brown leads us down a road that is not unfamiliar  and takes us on a journey down Highway 69, spanning the province of Ontario, Canada. His revisiting of place allows him to examine and consider change and history of a terrain and people that are easily overlooked. The resulting project, Alone Together, gives us a window into what was and what is, crafted with dignity and insight.

Jason Brown is a fine art photographer based in Toronto, Canada. His work explores storytelling and hints at narratives found in our built environments and the nominal subjects in our surroundings. Born in the small, remote, mining community of Elliot Lake, Ontario, Jason holds a Bachelor of Journalism degree with a concentration in History from Carleton University in Ottawa and he has studied photography at Ryerson University in Toronto.

Jason’s work has been exhibited in numerous group and solo exhibitions and he is the recipient of a number of awards, including an Emerging Artist Grant from the Ontario Arts Council in 2013. 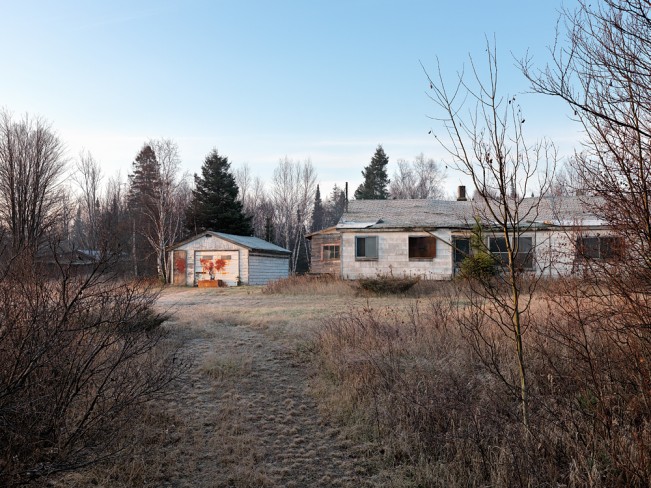 These photographs are part of a series entitled Alone Together, which investigates and sheds light on the significant changes that are occurring along Highway 69 in the province of Ontario, Canada.

I have been travelling along Highway 69 for as long as I can remember. As a child, the highway served as a memorable – if otherwise predictable – stretch of road during family trips down to Southern Ontario. Today, I use Highway 69 for much the same reason, but travel in the opposite direction. Since living in Toronto, my trips along 69 are now “up north,” and while the road still steers me towards my destination, today, it is far from the predictable stretch of highway experienced in my youth.

Highway 69 is one of only three major roadways between Northern and Southern Ontario. First conceived in 1936 as a gravel road along the eastern shore of Lake Couchiching, Highway 69 has become the major north-south highway linking the major urban centers of Sudbury and Toronto. For more than a decade, Highway 69 has been undergoing a systematic expansion and widening from a two-lane highway to a full four-lane freeway. While this this expansion is meant to boost the economic prosperity of the urban centers it links, these changes are coming at significant cost to the smaller communities and residents along the original roadway. 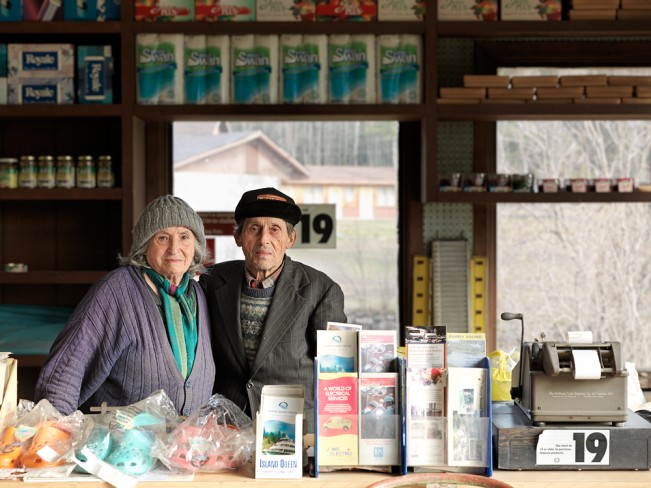 Alone Together tells the story of this highway expansion in a series of photographs that explores the natural, economic, social and cultural challenges faced when trying to expand a 75-year old highway along which both communities and nature have long settled. The work imparts views on the physical effects of the expansion on the environment and landscape, the economic effects on small municipalities, villages and First Nation (Aboriginal) Communities, and the social effects on both the local residents of these places and those that pass through them. 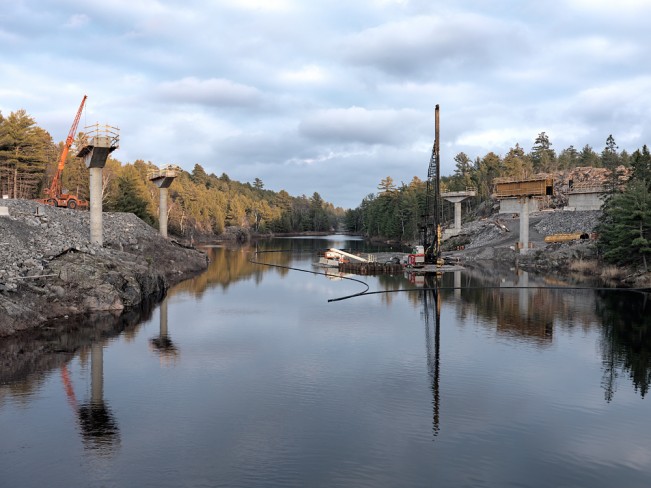 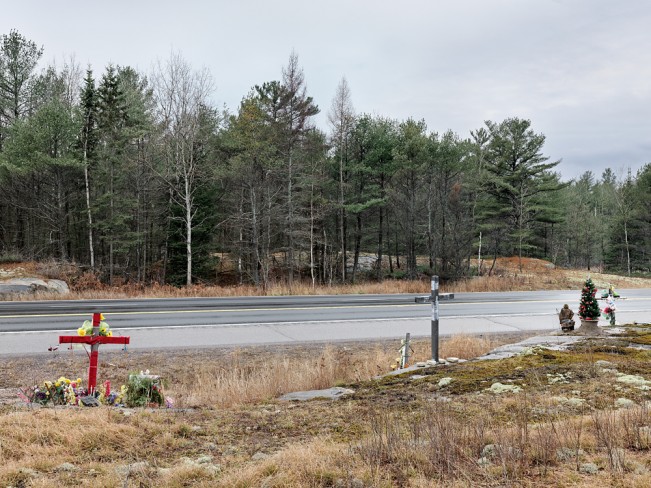 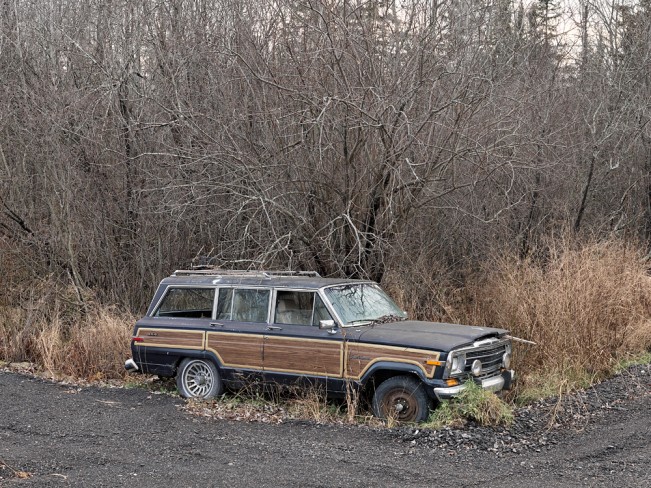 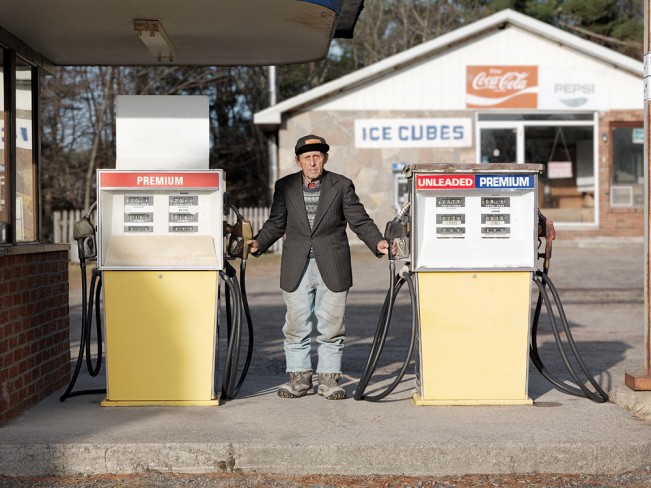 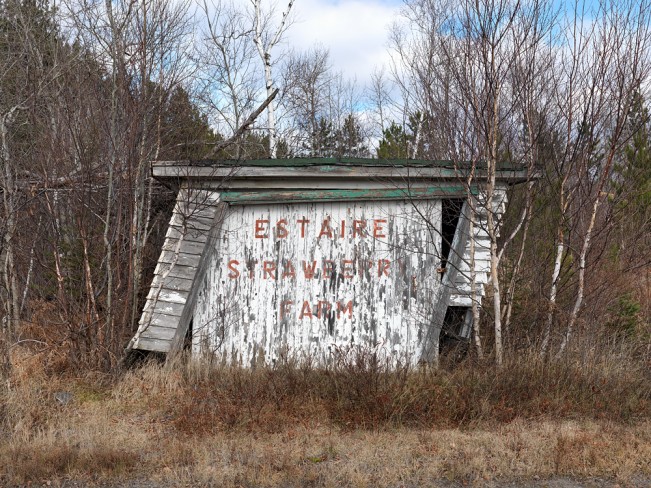 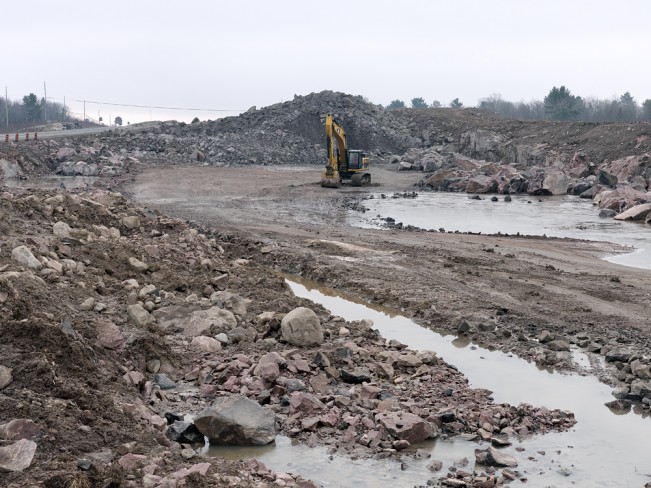 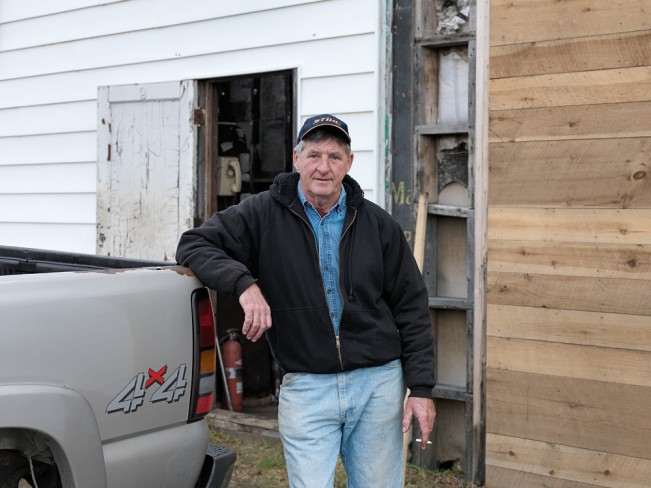 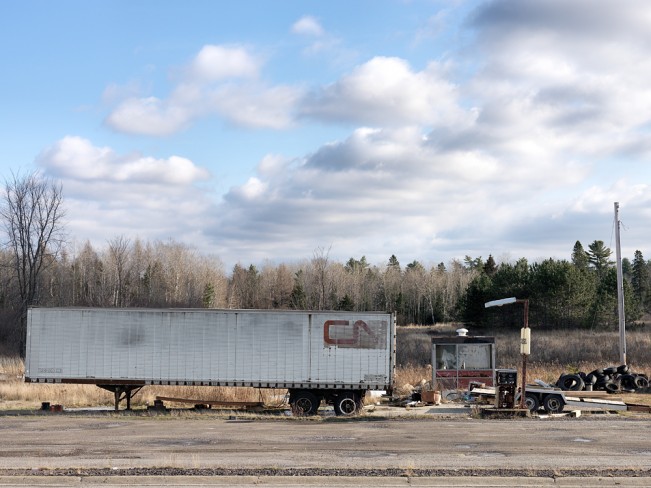 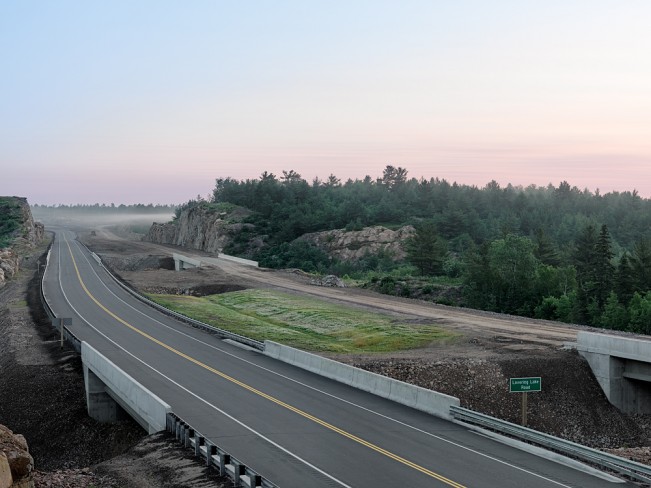 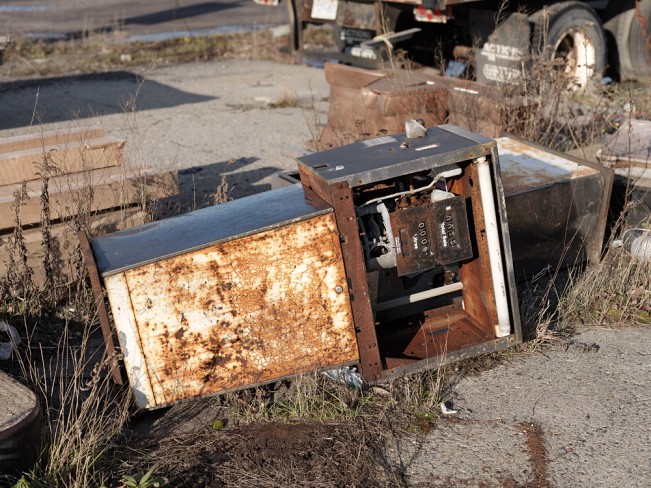 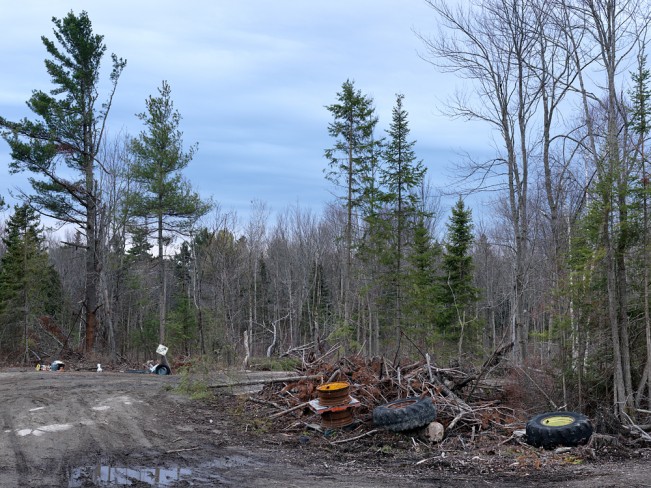 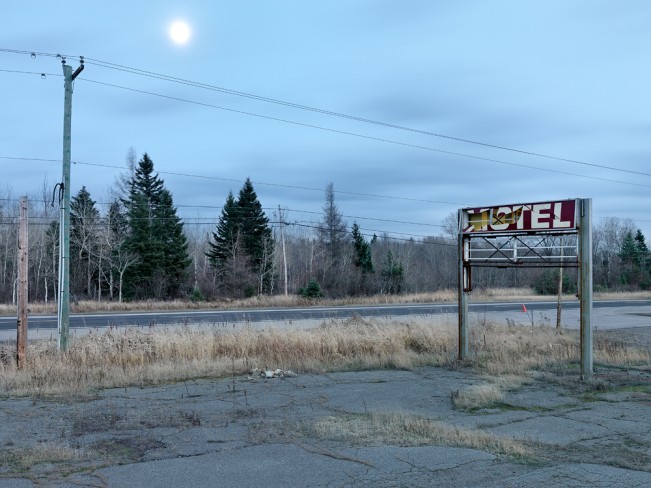 NEXT | Paula McCartney: A Field Guide to Snow and Ice >
< Susan Swihart: If Only | PREV