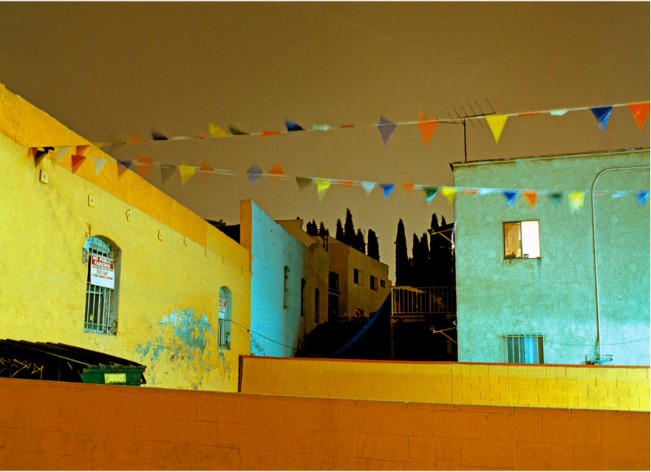 I’ve always thought that Los Angeles is most alluring at night.  Let’s face it, it’s not a city known for it’s architecture and much of it’s appeal is based on fiction and the movies (the weather and the ocean don’t hurt either). It’s at night where all the strip malls and 70’s rehabs fall away to a city bathed in neon and darkness and the soundtrack from some 50’s noir movie plays in my head as I navigate the streets.  Photographer Gregg Segal brings those sensibilities to his project, Nightscapes, using the city’s smog and fog and exhaust to create toxic night landscapes, filled with glowing color and  other worldly sensibilities. Gregg recently opened an exhibition of this work at SPOT Photo Works in Hollywood, running from January 17 – March 3, 2015. 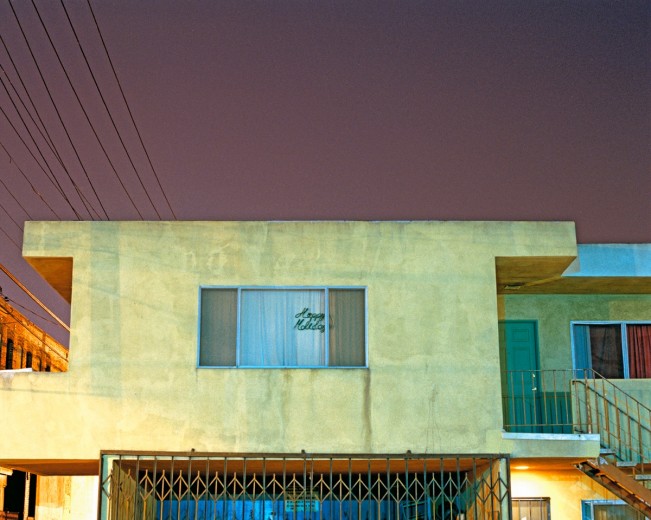 Gregg Segal won the jury’s choice award at the Tokyo International Photography Festival in 2013. Recent solo exhibitions include shows at Blue Sky Gallery in Portland, Oregon, The O. Winston Link Museum, Roanoke, Virginia, George Mason University and Chelsea Market, New York. His photography has been recognized with awards from American Photography, Communication Arts, PDN, The New York Press Club and more. His portraiture and photo essays have been featured in TIME, National Geographic Adventure, Fortune GQ, Dwell and Wired among others. He holds a BFA from Cal Arts, a Masters degree from USC and an MFA from New York University. 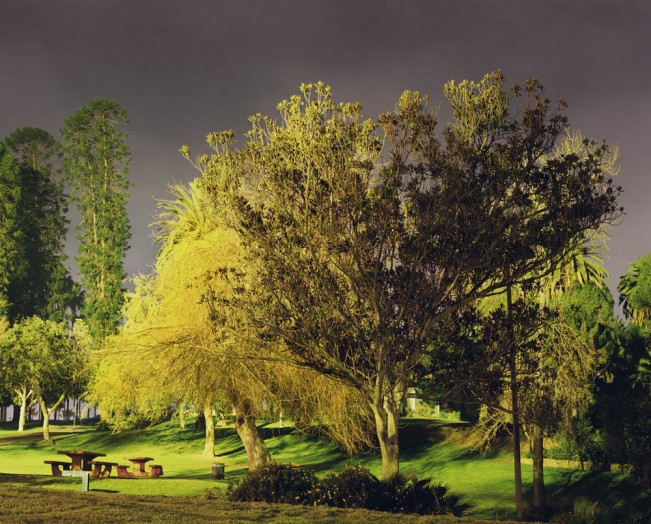 During daylight hours, the thick bands of pollution girding the Los Angeles skyline are a constant reminder of how poor our air quality is. But at night, the foul, chemical filled air traps the city’s excessive artificial light, and in these long exposure images, our skies turn deep emerald green, lush amber, eggplant purple, and bubble gum pink. All these glowing hues obscure the stars and what we think of as a proper night sky. Our lurid skyglow is at once toxic and seductive. 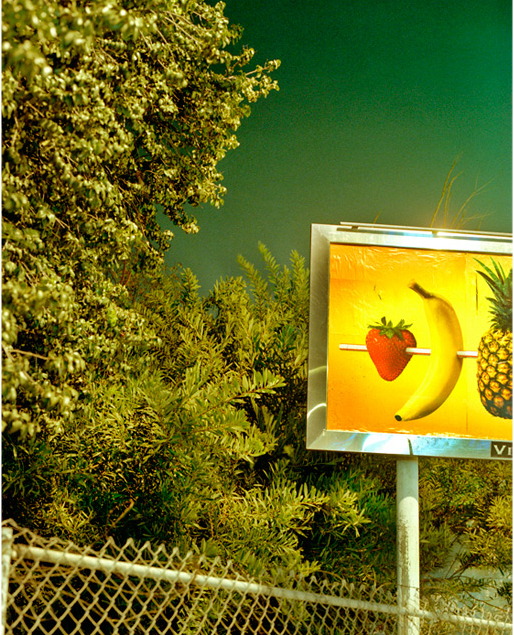 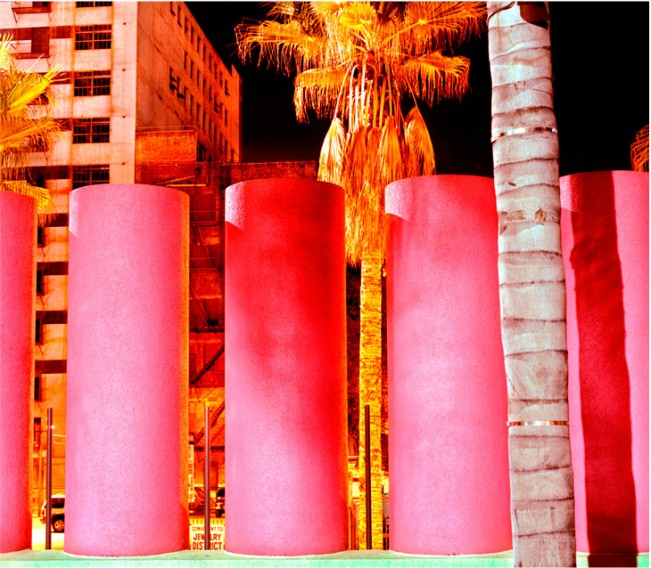 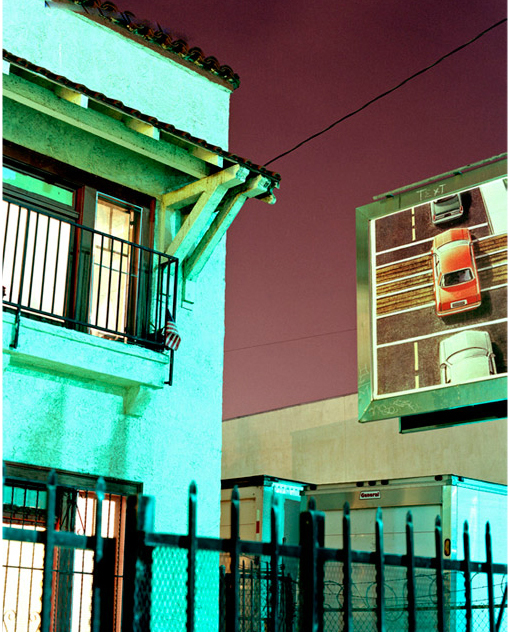 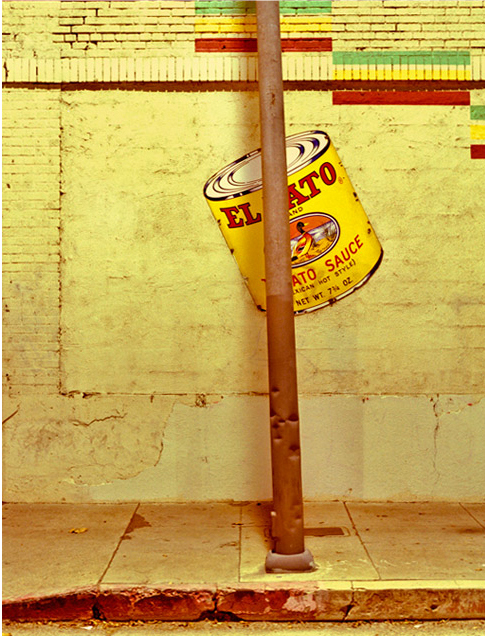 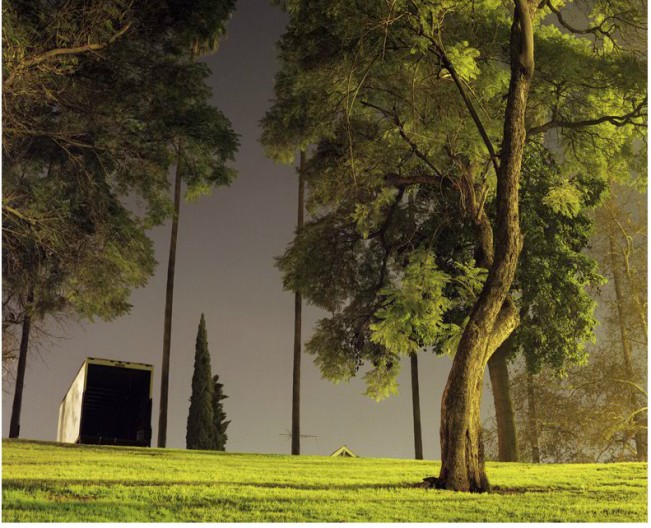 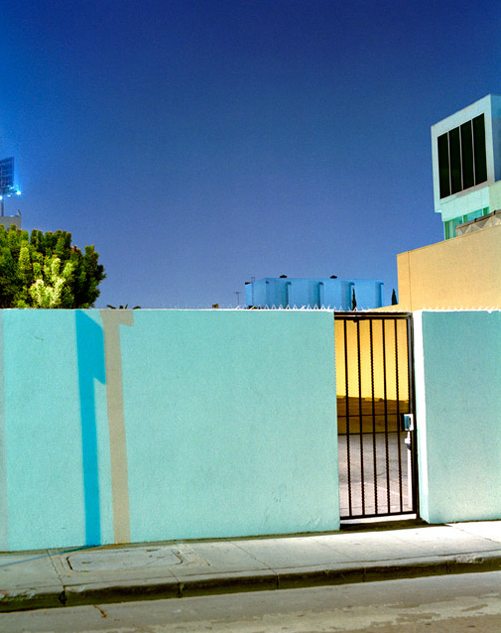 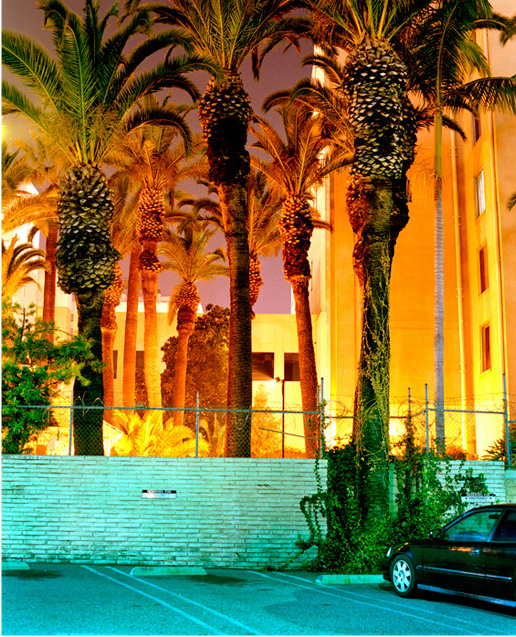 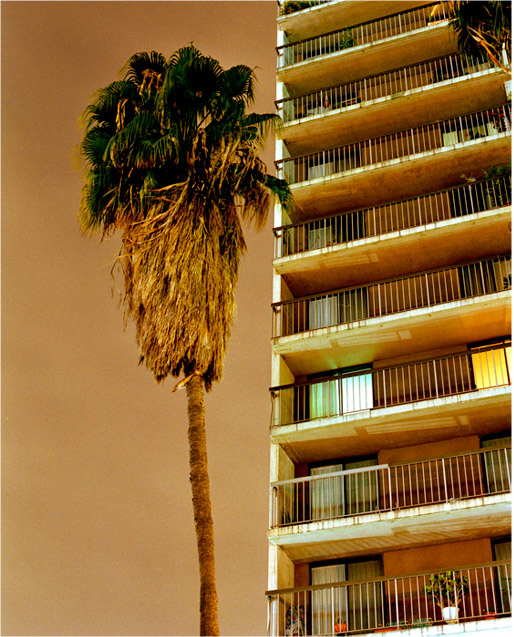 Note: Segal’s series Nightscapes was shot in 2004 using color negative film. It was printed digitally in 2015 as archival pigment prints.