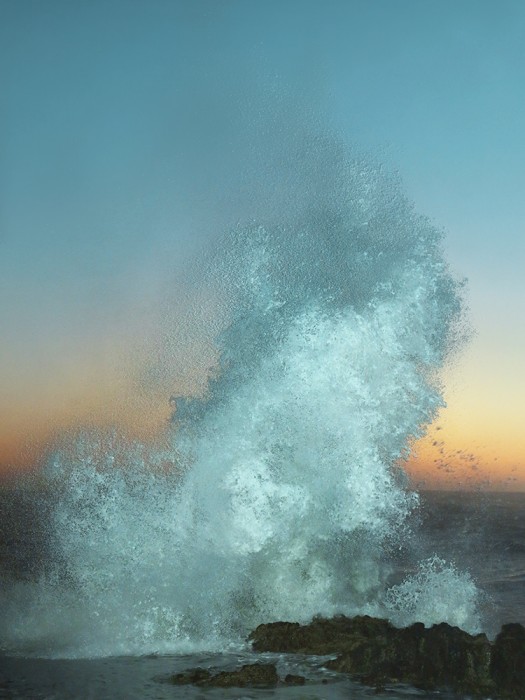 Spirited in old photographic ideas, Delaney Allen creates images that cope with death, yet ignite life.  His body of work spans across multiple different visuals and processes that experiment with both practice and concept.  The result is a personal development on the varying degrees of grief.  Through photography, these images challenge the traditional manifestations of death and hold a balance between the beauty of making and the beauty of discovery. 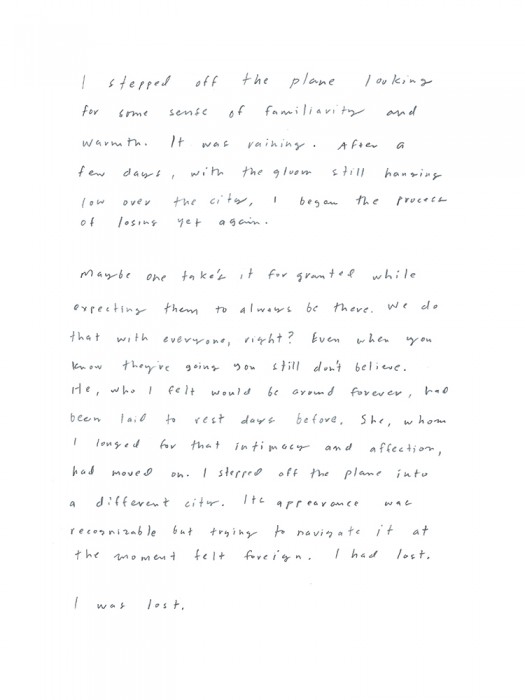 Getting Lost is a diaristic narrative communicating one’s own exploration of grief.

From transportive natural vistas to staged studio tableaux, the enigmatic scenes on view within Getting Lost trace a personal, yet familiar, journey. After experiencing multiple deaths and sorrows, feelings of isolation and grief set in. However, inspired by passages from Rebecca Solnit’s A Field Guide to Getting Lost, the work attempts to find solace from the stasis of the past amidst the unrestrained present of the road.

Upon first glance, the photographs from this process reflect the indoctrinated spirit of American exploration- Manifest Destiny, Ansel Adams, On the Road. However, prolonged examination reveals a more peculiar symbolism. The magnificent peaks and ethereal skies, alongside the experiments with synthetic light, color, and texture, are haunted by a bodily presence. Everyday rock accumulations and peculiar plant growths assume traces of the human hand while still-lifes of kitschy fabric and sculptural talisman emerge as chaotic altars to bygone loves. While one can never return to the specific moments or spirits captured within each image, Getting Lost appears to learn to accept such loss through the controlled construction of photographic memories. As Solnit explains, “…the art is not one of forgetting but letting go.” 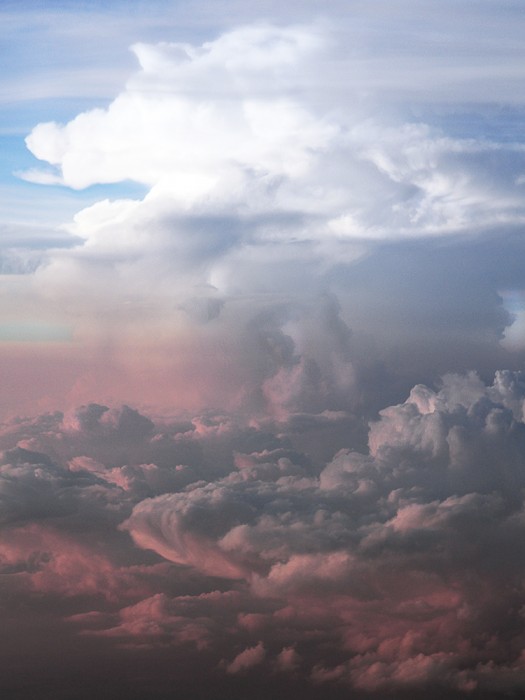 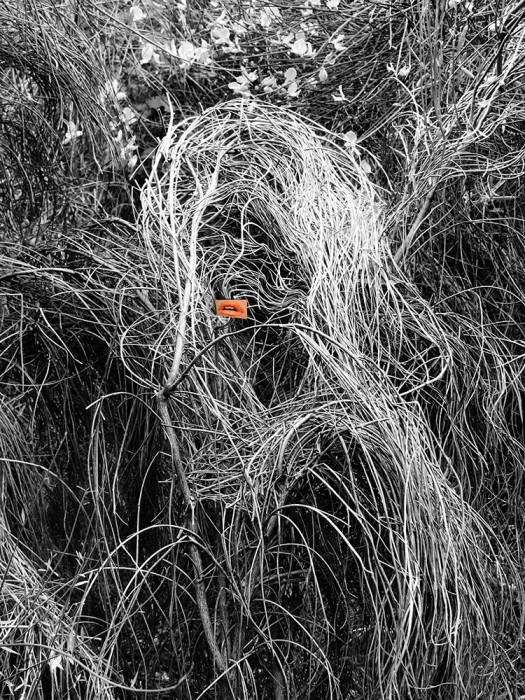 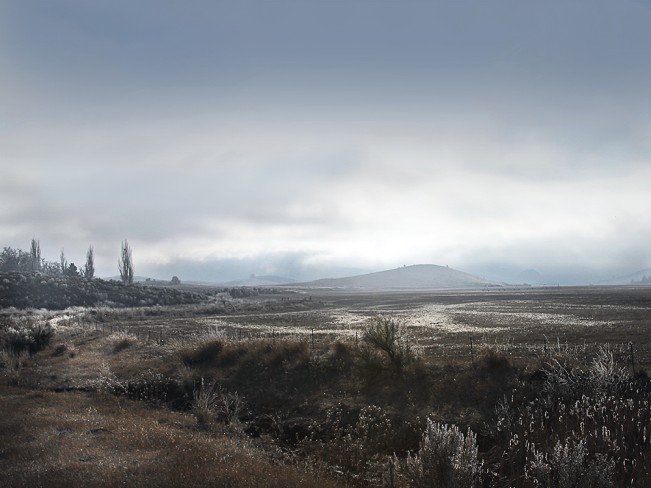 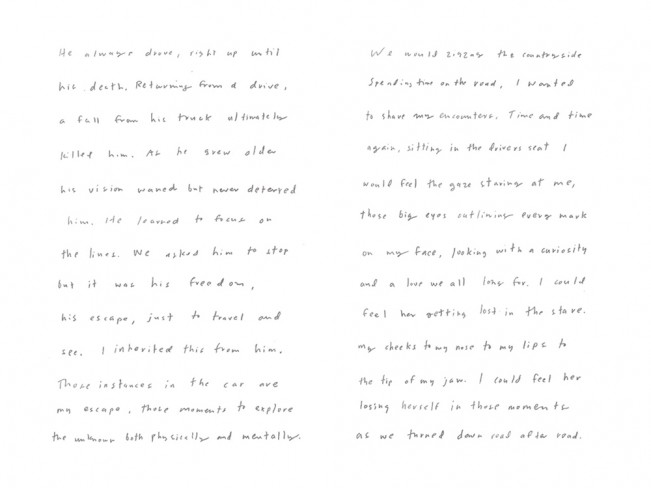 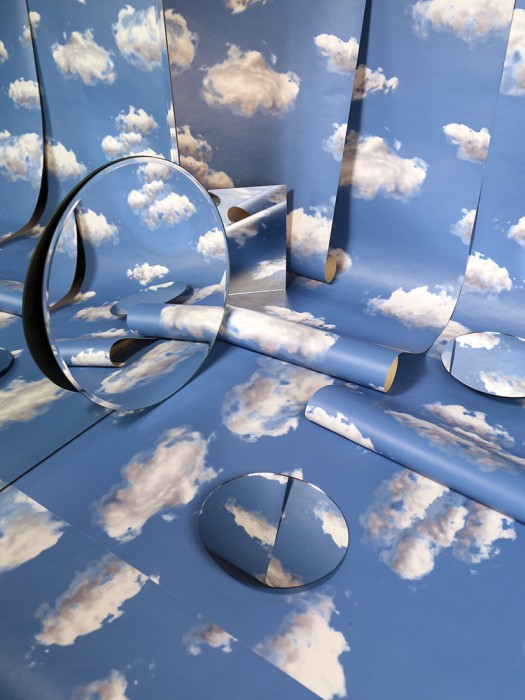 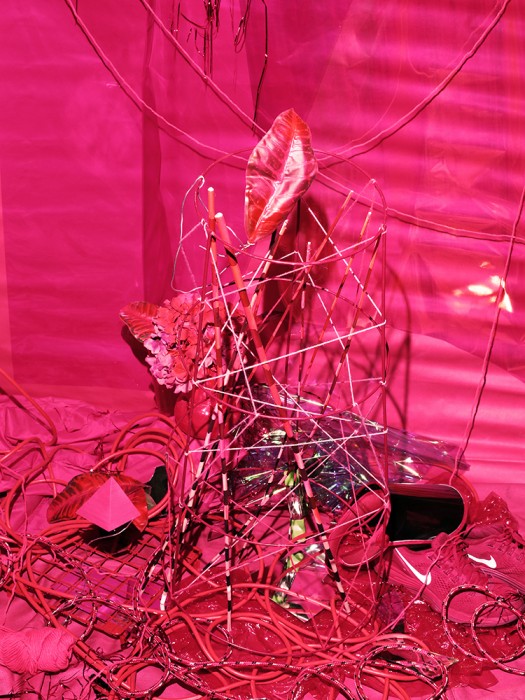 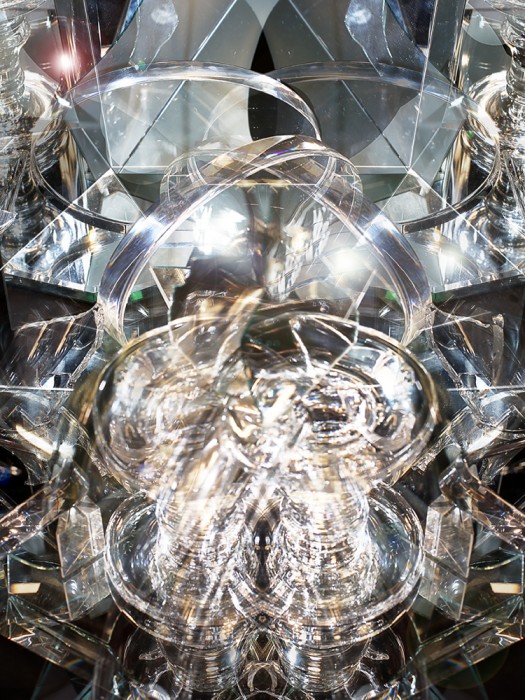 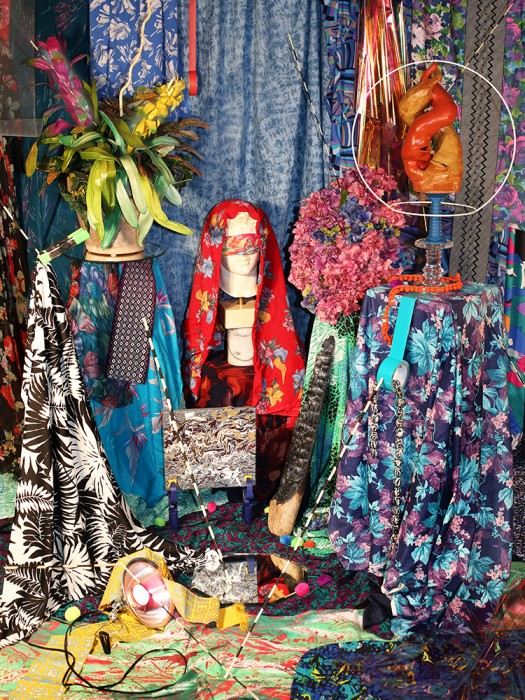 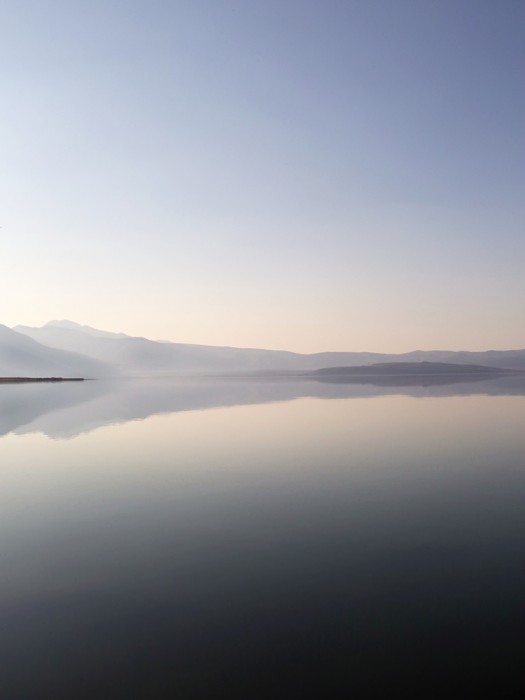 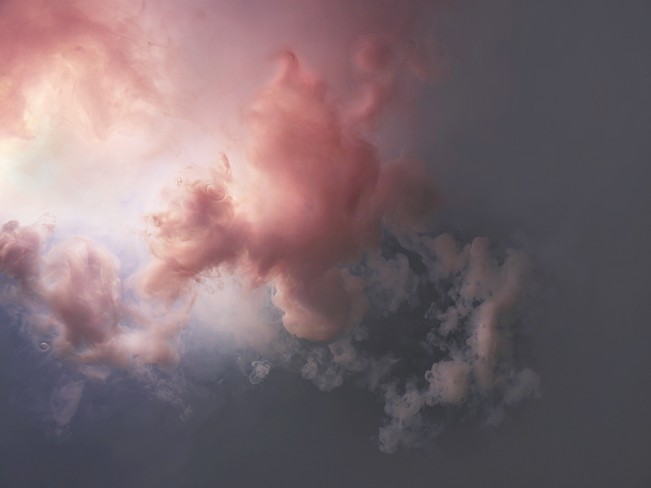 Recreating The Heavens In The Pool (Water, Food Coloring, Milk) (2014) 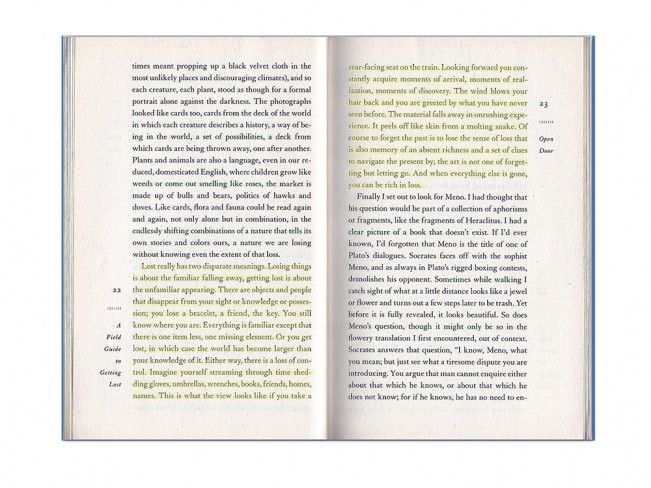 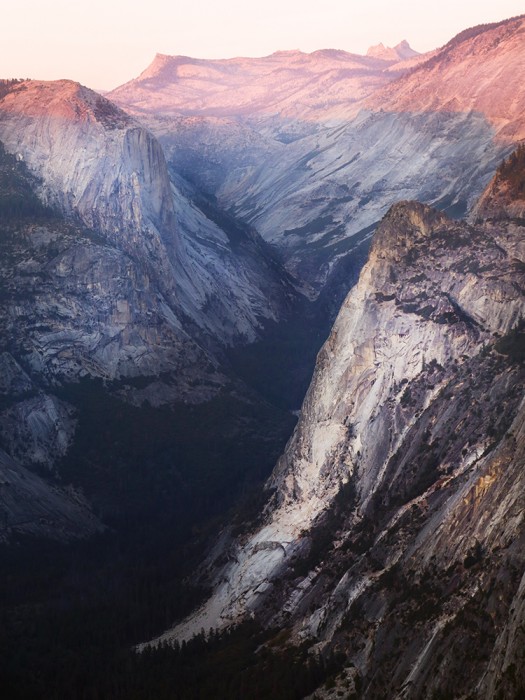 NEXT | Daniel Shea: Blisner, IL >
< Living on a Dollar a Day: The Lives and Faces of the World’s Poor | PREV