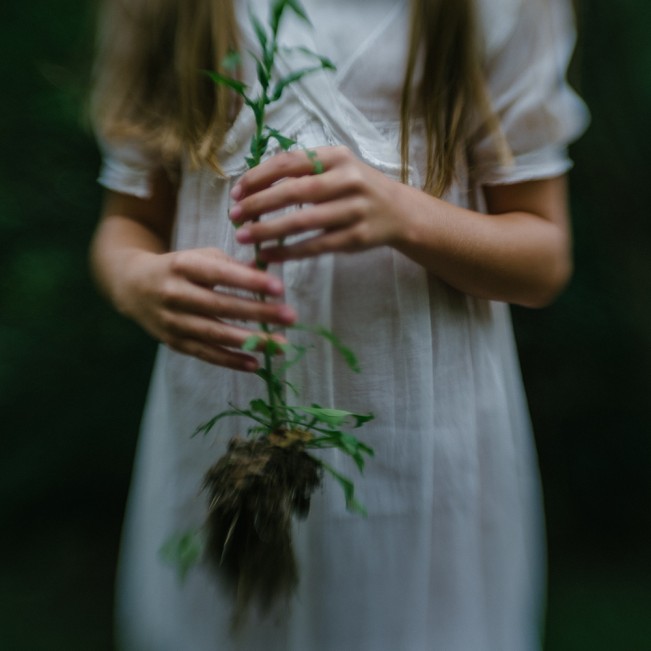 Deb was born in Detroit, Michigan. She was originally trained as a Registered Nurse and subsequently spent ten years employed by the Air Force. Although she has been passionate about photography since her early 20s, it wasn’t until Deb left the military that she was finally able to pursue the medium as a full time career.

Deb’s photographs have been exhibited widely and featured in numerous publications throughout the world. She has received awards from PhotoNOLA, MLPS Photo Center in Minneapolis, The Perfect Exposure Gallery in LA and the Art of Photography Show in San Diego. Her photographs have also been selected for the permanent collection of The Center for Fine Art Photography in Fort Collins, Colorado.

Deb is married to a Naval Explosive Ordinance Disposal Officer based in Zushi, Japan. She is the mother of three children, who are often the subjects of her photographs. 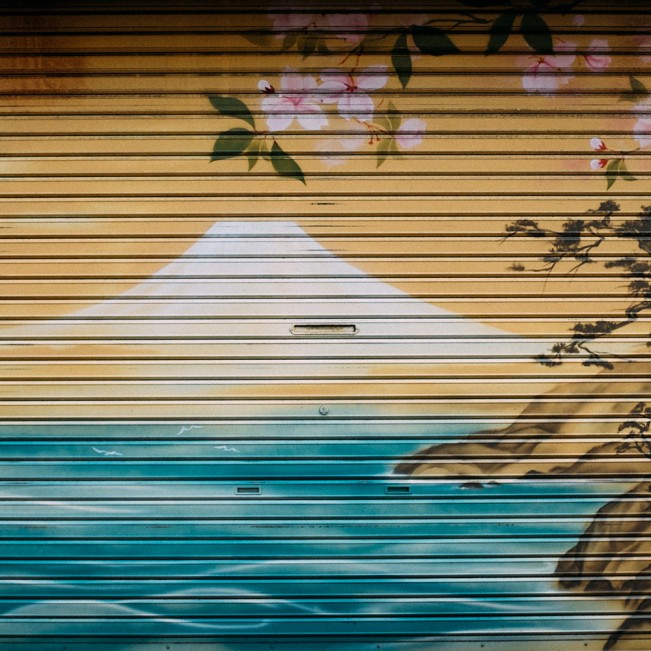 Having a rather unconventional childhood, I thought that living in one location long-terms is what defined my “home”, but I’ve since moved on from that -literally. I have relocated every two to three years for over 23 years and no longer believe long-term habitation defines one’s home. But what does? 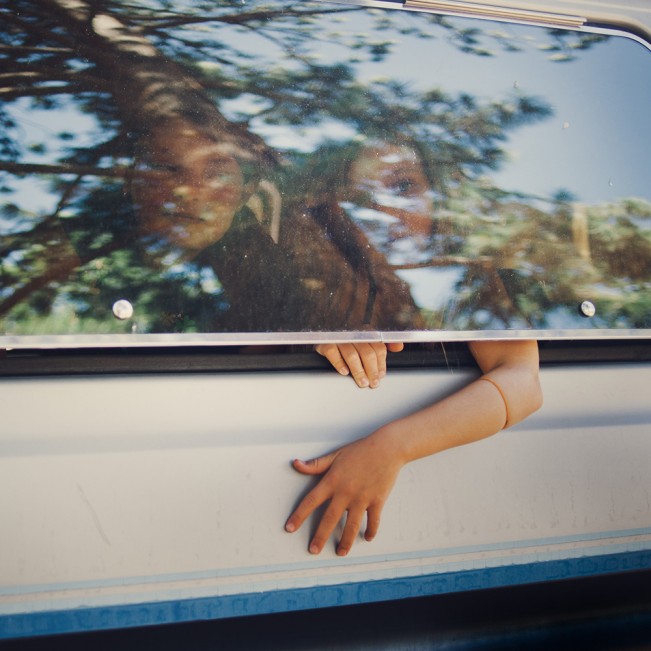 Over the past few years, I have been exploring the thought of what it means to be a military family and what does the term “home” really mean when being displaced so frequently, asking myself questions such as: What does home even mean to me? To my family? Does my physical dwelling define our home? Through all the relocations, have I ever truly felt home? Does my family being together define home? If so, what does that mean when my husband is deployed for nine months? What does that mean now that my oldest is living apart from us in another country? 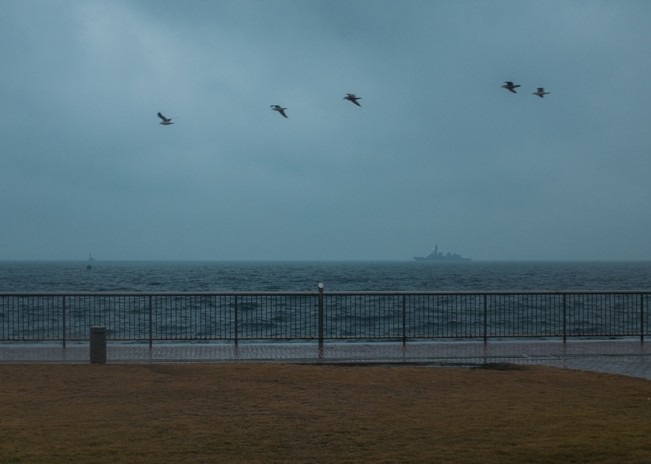 I continue to explore these thoughts, and with our recent move to Japan in September 2014, more aggressively than ever. Maybe that’s because, in Japan, I feel displaced more often than not, especially not being able to communicate with most. We live in an area considered the countryside by the locals, where very few speak any English. This limited communication seems to emphasize the displacement and isolation of a typical military move.

Through this reflection of being uprooted and attempting to define “home”, I’ve recently launched a new series entitled Home Away. The photos in this series collectively represent the fury of experiences and emotions often experienced by military families.

Since I started photographing in 2005, each move has played a significant role in the development and advancement of my work and career. In San Diego, I launched and grew a successful child and family portrait business. Kansas brought a one-year break from the business, which allowed for much-needed soul searching, exploration and growth. With the move to Tampa, came my in-the-water photography and the generation of my From the Sea series. That brings me to the present and our recent move to Japan in September 2014. 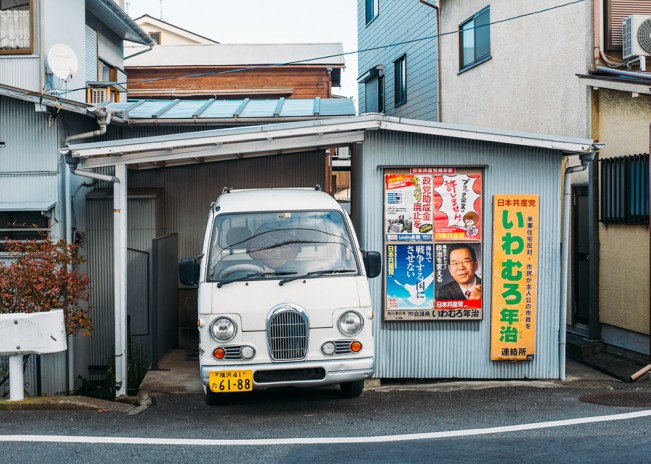 With every move (including this one), the initial feeling with my photography is one of paralysis. If I would allow myself, I’d put the camera on the shelf and dwell on what was, but I don’t. I push forward and remind myself that letting go of what I knew and was comfortable with, is not only acceptable, but it is necessary to move forward. And so I have begun photographing what feels right for where I am today, working to be present in the now and all that this location has to offer. When I look back at all our relocations, I realize that with each and ever move, significant growth and change has occurred with my photography. I’m not sure what I’ll leave Japan with, but one thing is for certain, I’m going to trust the journey and embrace all the opportunities that present themselves -in living, experiencing and photographing. We will see… 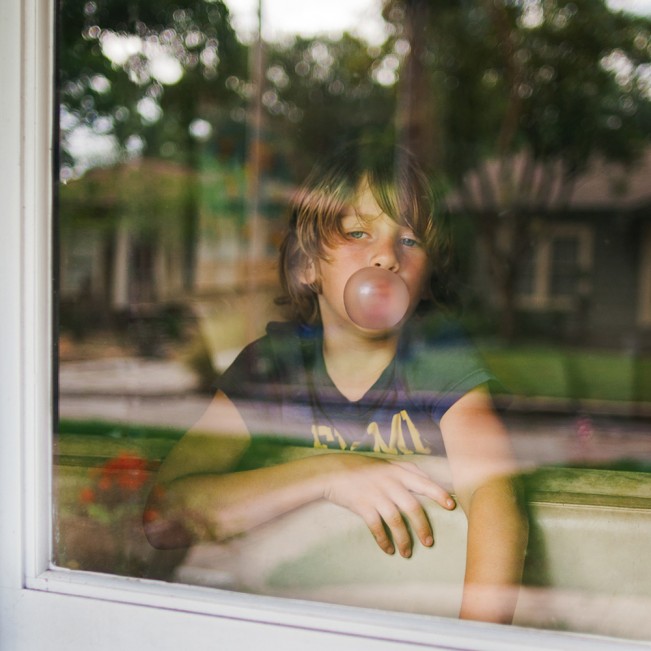 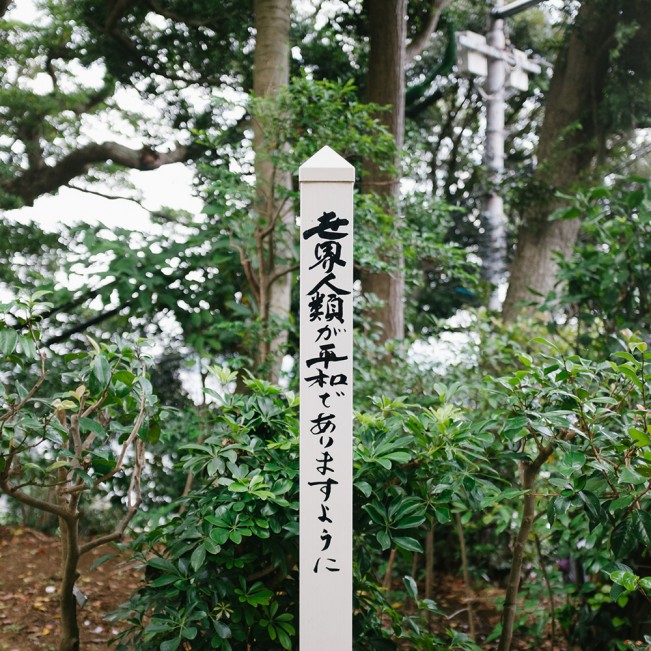 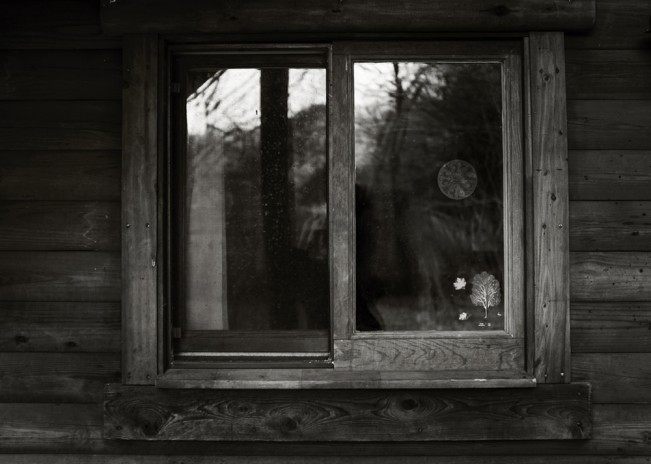 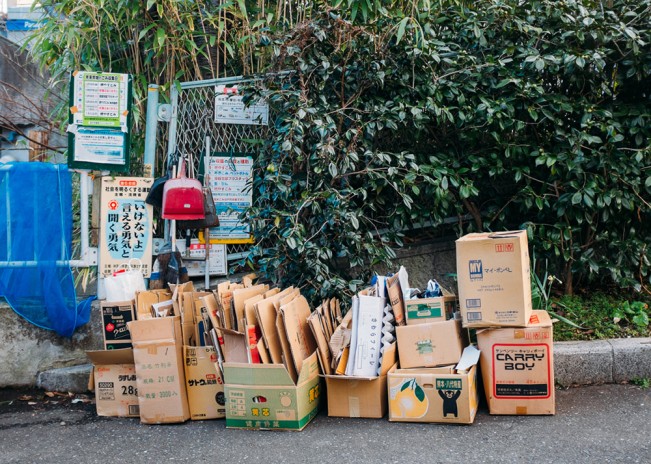 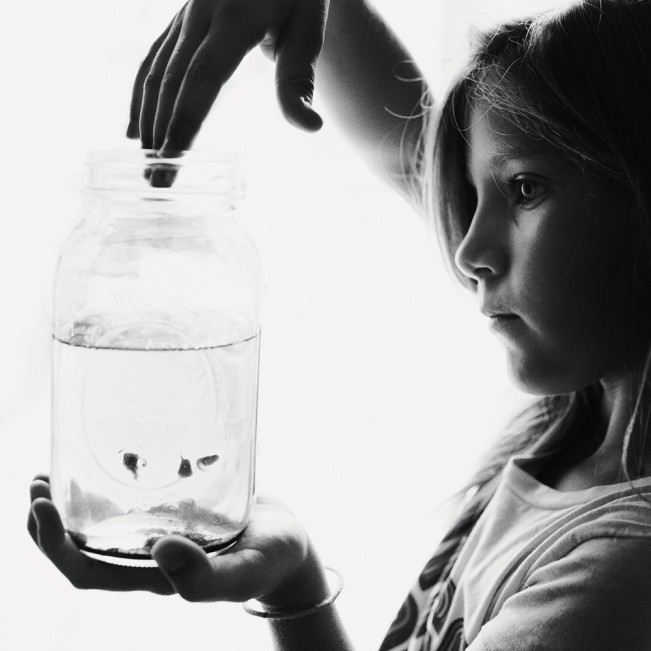 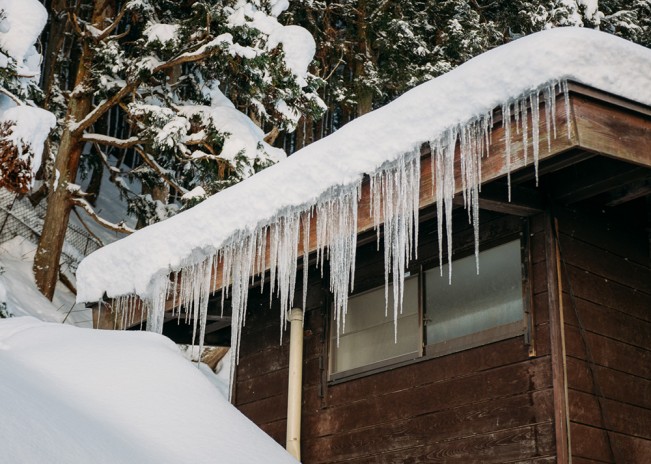 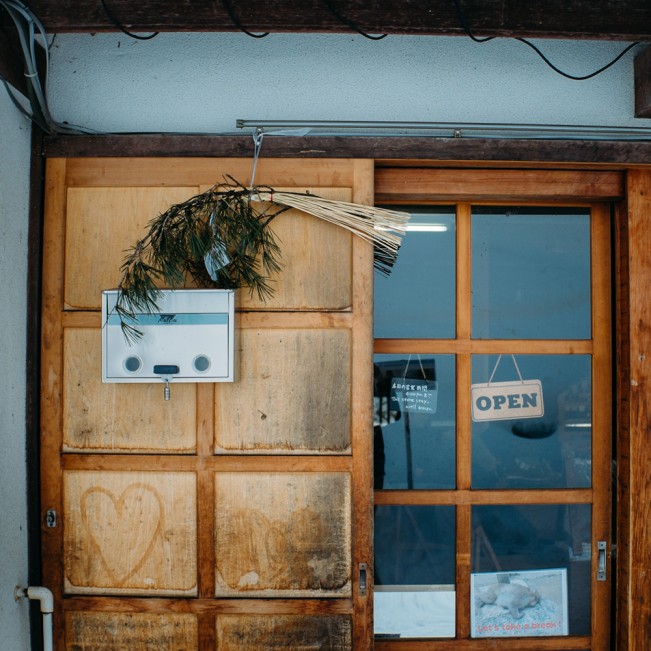 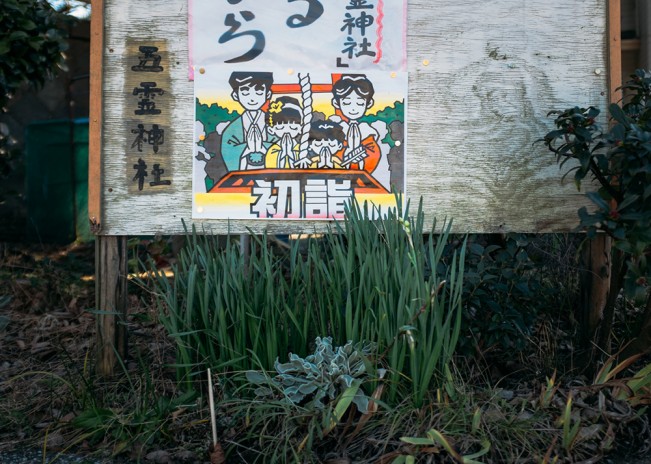 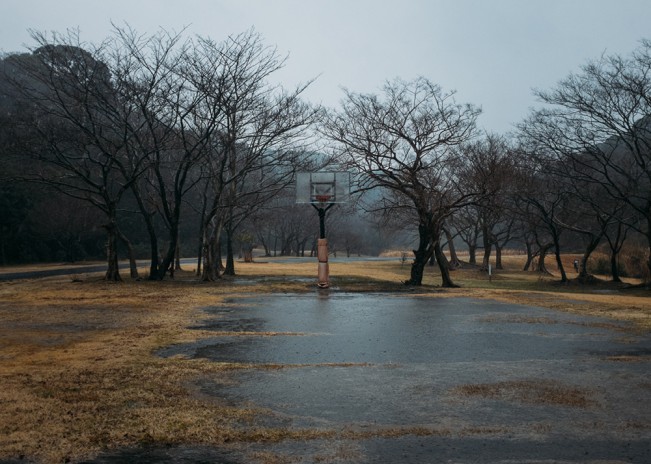 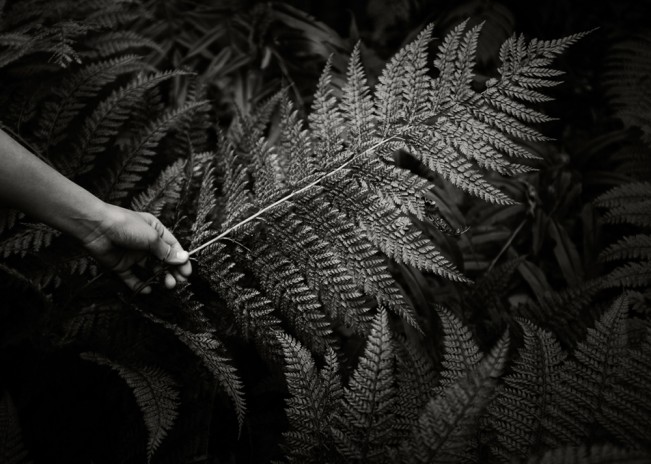 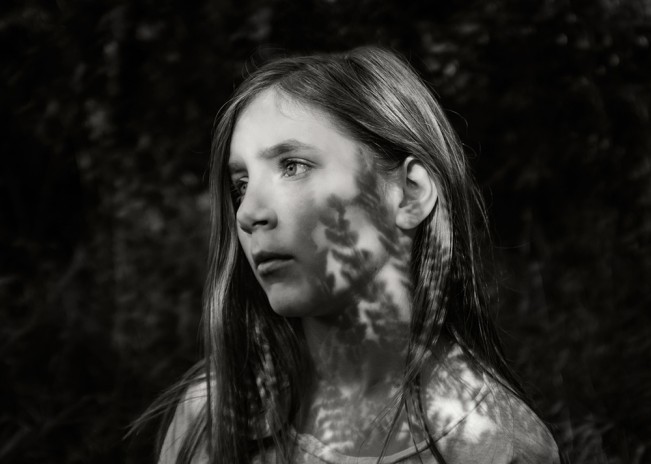 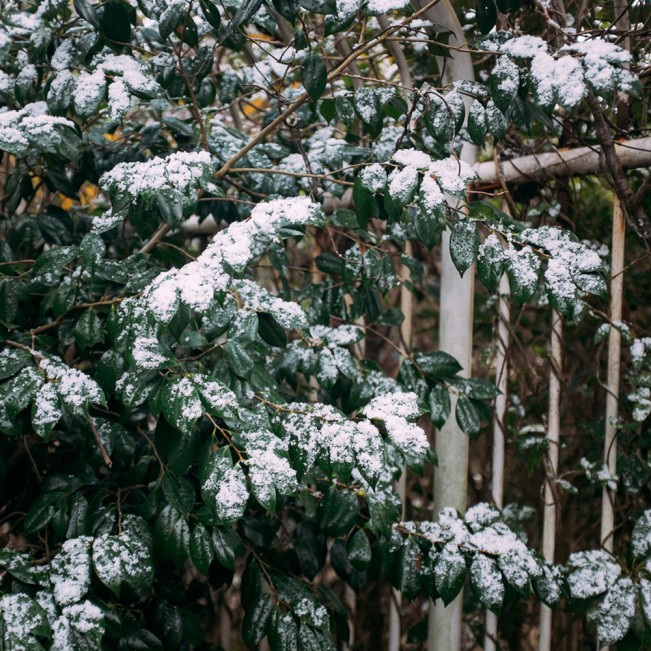