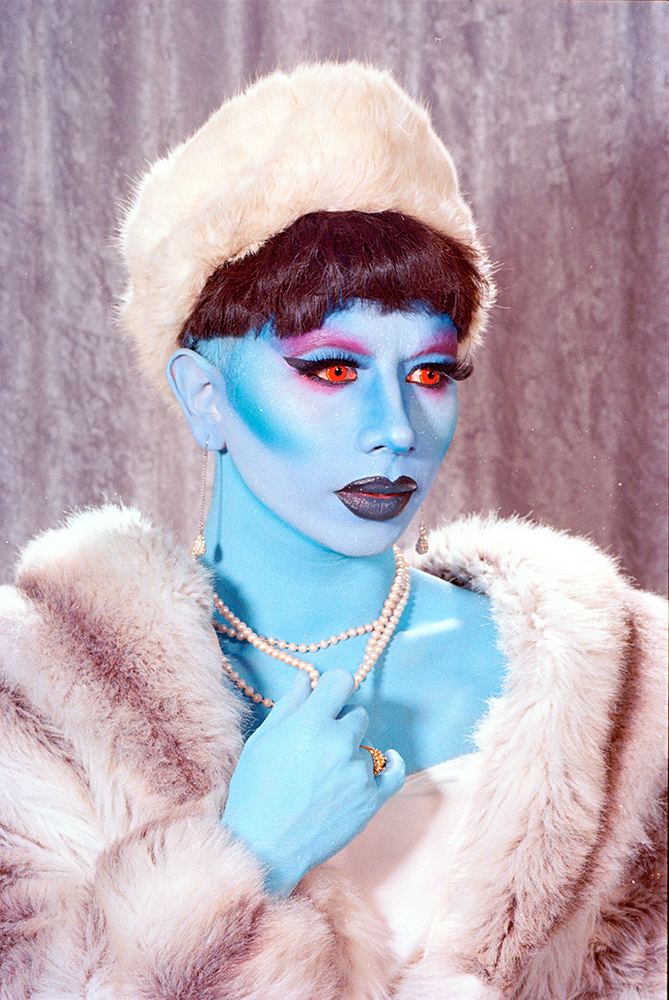 Parker Day is a Los Angeles based artist whose work explores identity and the masks we wear. Through costuming and exaggerated expressions, Day toys with the truth of who and what she portrays. She deliberately eschews Photoshop in favor of in-camera capture on film. Lurid color bathes her work and heightens the surreality of her subjects while the grain and grit of the photographs make them palpably real.

Parker Day’s series of 100 portraits entitled ICONS will be shown in solo shows in Los Angeles, Portland, and New York in 2017. Selections from the body of work have been shown in group shows internationally. Not a cult. is publishing the ICONS book which will be released to coincide with her debut solo show at Superchief Gallery LA, opening February 4th, 2017. She has received press from publications such as The New Yorker, Juxtapoz, Vice, i-D, and Dazed, among many others. 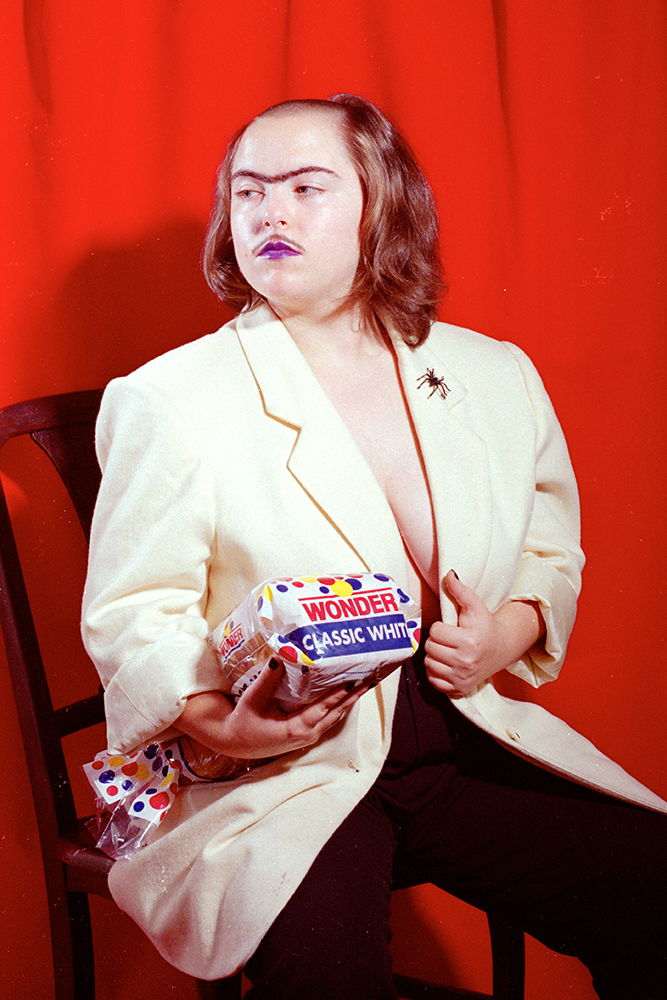 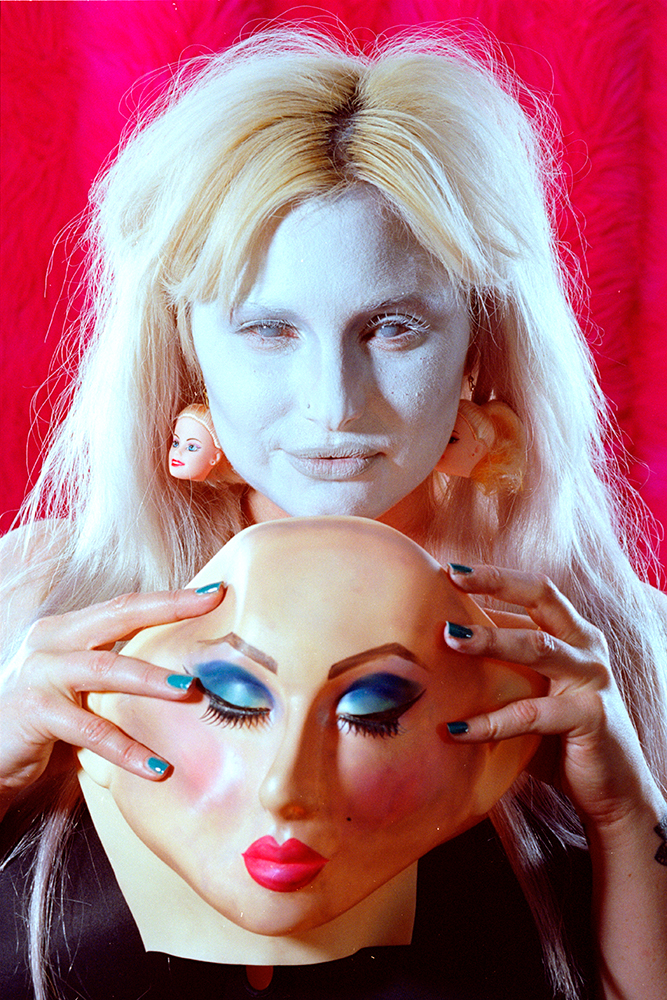 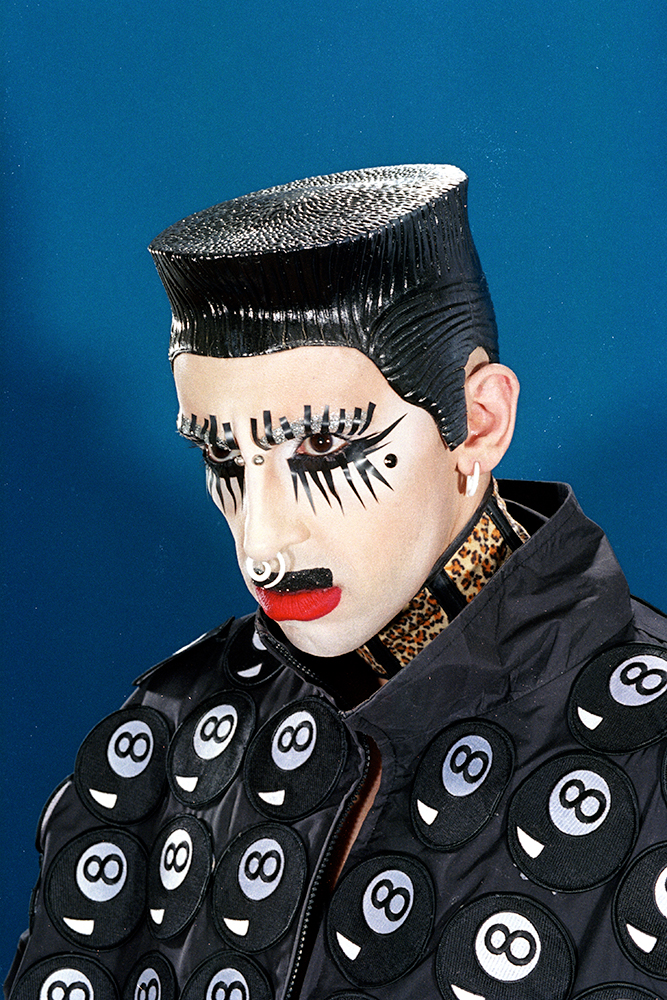 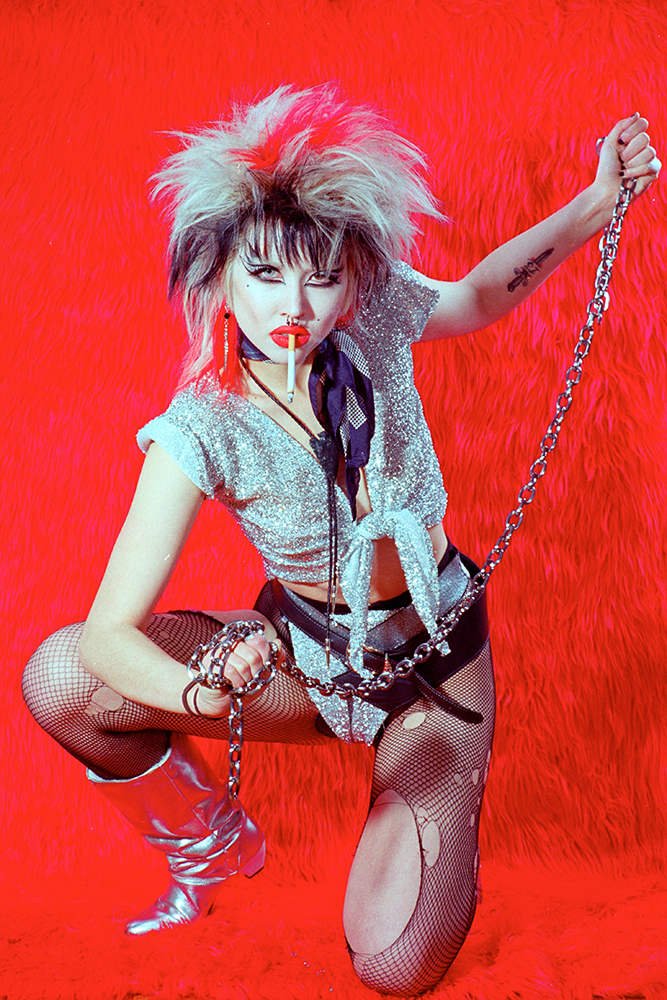