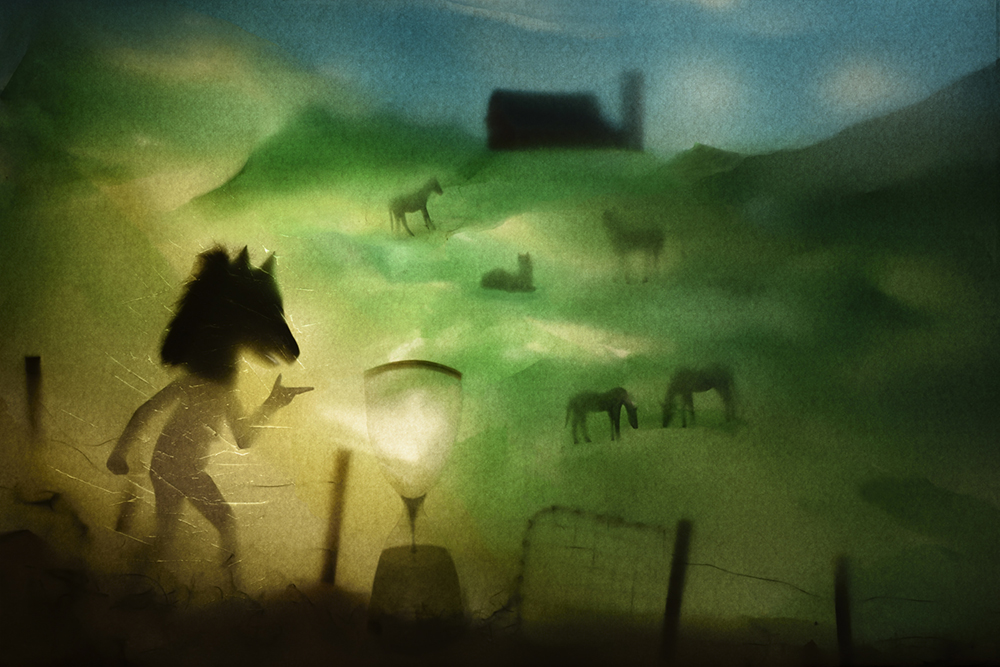 ©Heidi Clapp-Temple, Out to Pasture

Heidi Clapp-Temple has created a new visual language, constructed worlds that speak to issues and concerns using light, shadow, and color to tell her stories. Much of her photographic legacy is produced  with techniques that obscure and reveal as a form of story telling. Her new series, Until Then is Now, examines the issues of aging through a series of constructed vignettes. Though personal, her experiences are universal and her work speaks to a culture that celebrates youth and perfection.

Heidi has had many recent successes. Her work is currently featured in the Griffin Museum’s Aviary Exhibition at the Lafayette Center in Boston, The Florida Museum of Photographic Art’s 2017 International Photography Competition in Tampa, Float Magazine’s Alternative Reality On-line Exhibition, and Light Leaked’s Constructing Narratives On-line Exhibition.
She is currently working on a new project titled Always Land in which she constructed an image depicting a utopian place where one can always go to when they need mental rejuvenation. Within this scene are smaller worlds that she is in the process of photographing. She  recently produced a video chronicling the intensive creative process behind the production of Always Land. The video is featured by Blue Mitchell on One Twelve Publishing’s website. 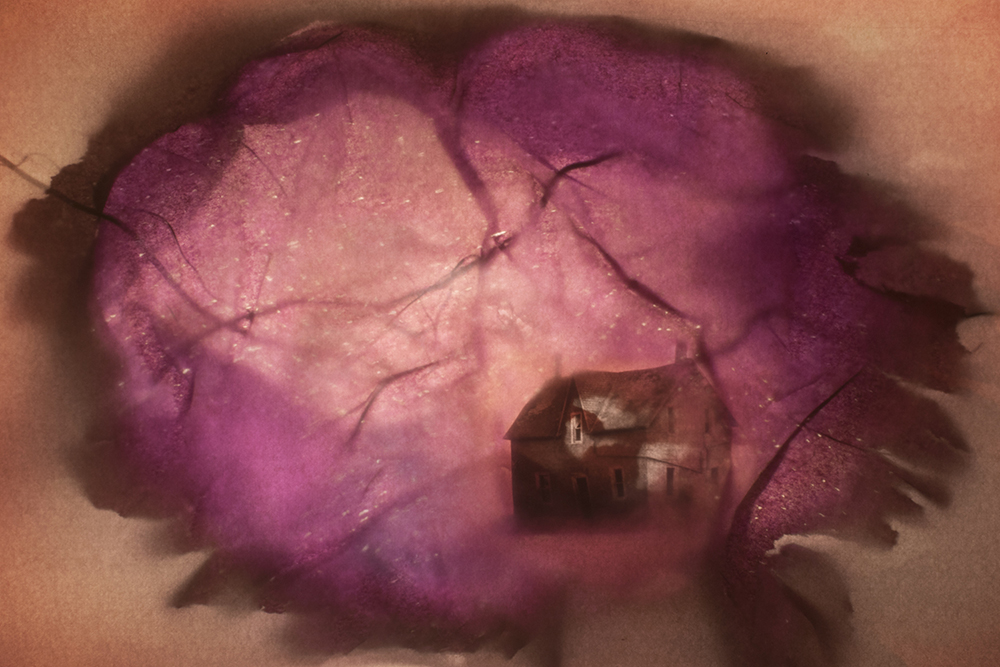 Heidi Clapp-Temple is a photographically based artist currently residing in the Tampa Bay area of Florida with a BFA in Fine Art Photography from Syracuse University. Entwining truth and fiction together she creates visual narratives that explore the complexities of our existence. She often utilizes her visually appealing style to draw the viewer in for a look at the sometimes complicated and darker aspects of life. Her current work involves a combination of photography and various fine art processes.The first part of her creative process is the creation of tabletops sets for the camera. She makes drawings which she cuts from paper and then adds multiple types of papers, glass, and various objects to the sets. In her studio she puts a sheet of white paper in front of the sets and illuminates them from behind to create scenes seen through the white paper. Working with shadow, light, silhouettes, and reflections she creates a final composition that she photographs.
Clapp-Temple has exhibited her work nationally at venues including The Center for Fine Art Photography, SOHO Photo Gallery, Florida Museum of Photographic Art, The Darkroom Gallery, Photo Place Gallery, The SE Center for Photography, and A Smith Photographic Gallery. Her work has also been featured in various publications including Diffusion Magazine, Light Leaked Magazine, F Stop Magazine, and Float Magazine. She has also been the recipient of numerous juror  and competition awards, including awards from Neutral Density and the Fine Art Photography Awards (FAPA). 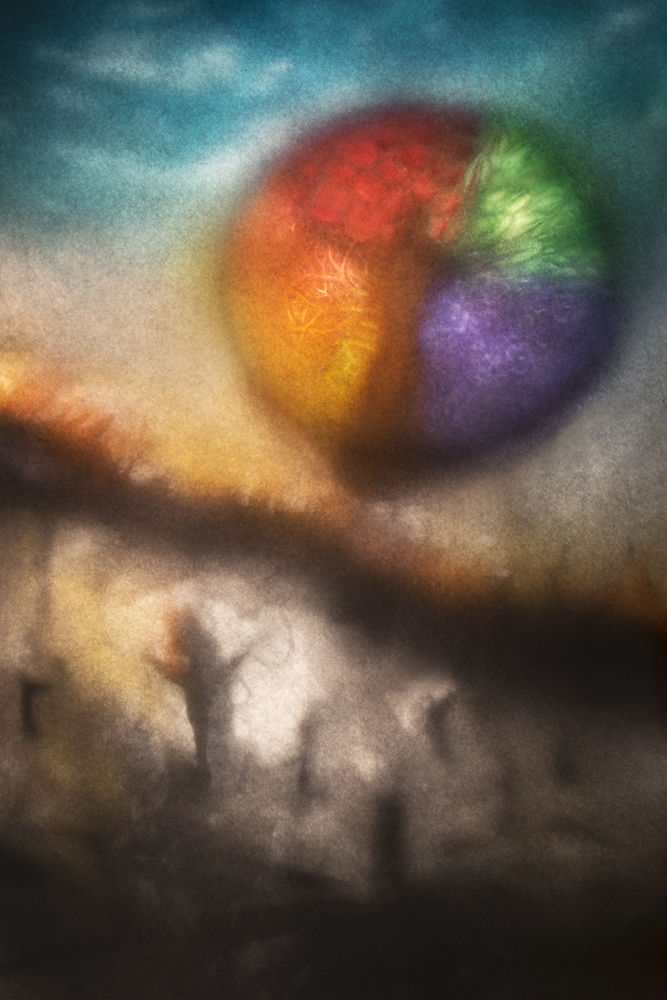 Until Then is Now

I have always had a strong interest in psychology and the inner workings of the mind. We experience an internal reality that is ours alone. All of our thoughts, dreams, and emotions make up the very core of our existence. We rely on verbal communication to describe our intangible world to others. Sometimes words fall short of truly expressing what we mean or feel. Regardless of what medium I have worked in, I have always tried to create a visual representation of these things words can’t adequately describe. Color is a key component of my work as there are so many shades and hues that lend themselves to the nuances of my subject matter. My work is intensely personal, but not necessarily autobiographical. I can only authentically use myself as a source and this does require a certain amount of vulnerability. 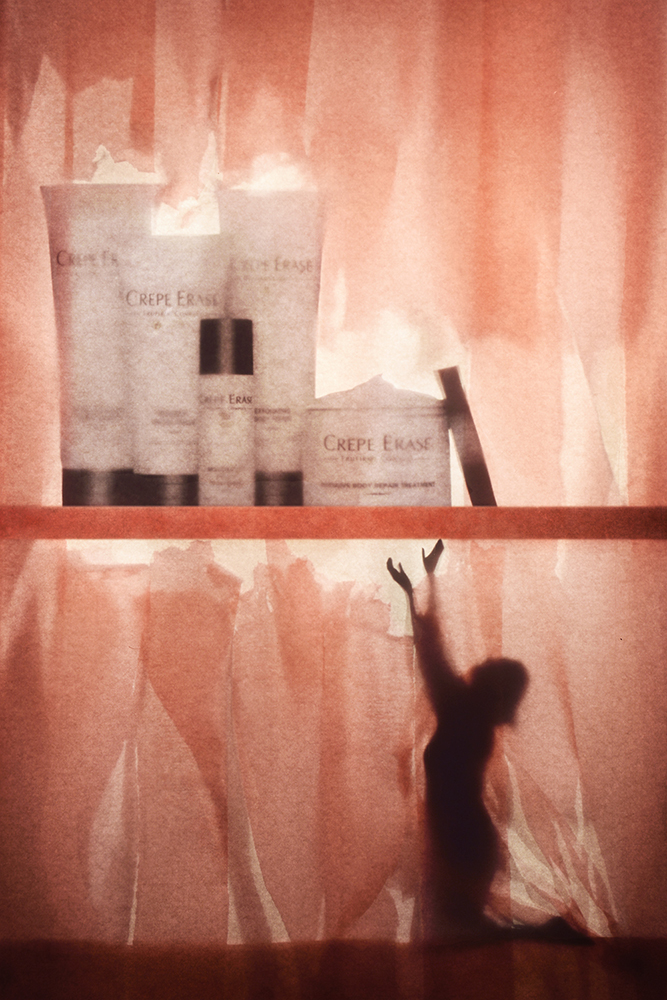 Most recently, I have been creating work about my present experience of becoming middle aged. Until now, I didn’t fully realize how much of a youth-centric society we live in. Aging brings unwanted changes in our appearance and even mental functioning. I have been feeling a profound sense of loss of my younger self. These feelings are amplified by anti-aging messages everywhere, as if it is a disease that must be cured. This messaging wasn’t really on my radar when I was younger, as it didn’t apply to me. I had a deep sense of dread about aging. As a matter of fact, I had an irrational certainty that I’d always be young. I have titled this project “Until Then Is Now” referencing this sense of denial about not wanting to face the inevitability of aging. One of the realities is that with aging comes a different social standing. In my twenties I was treated with what now seems like V.I.P. status. The sad truth is there is societal bias and shaming at any age based on one’s appearance. How we look will often determine how we will be treated by others. This work became a way of channeling the strong emotions I am feeling about my changing reality in a society that’s in an endless pursuit of the fountain of youth. 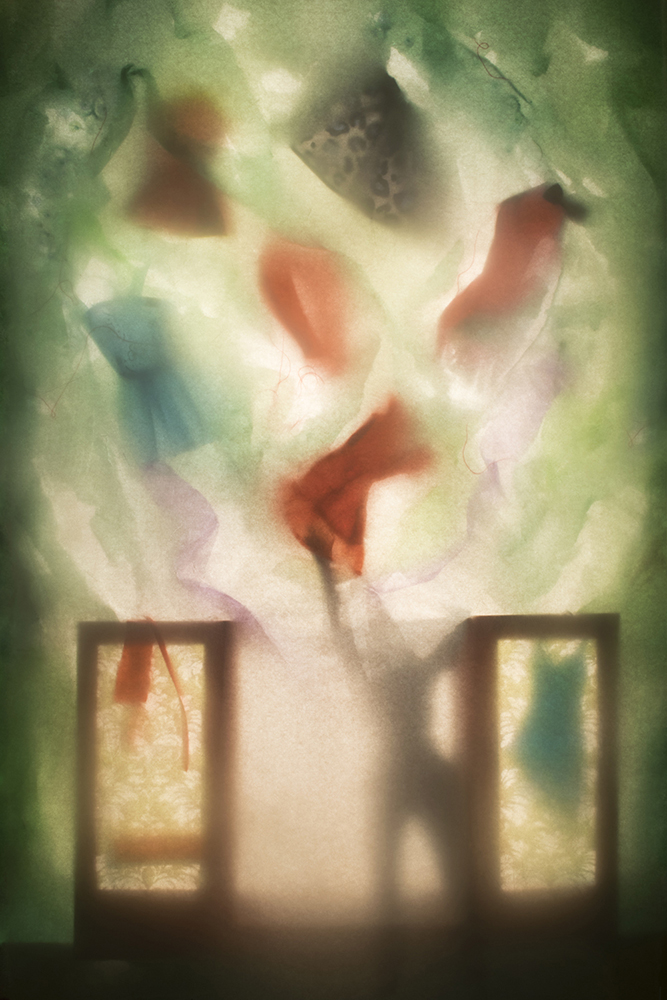 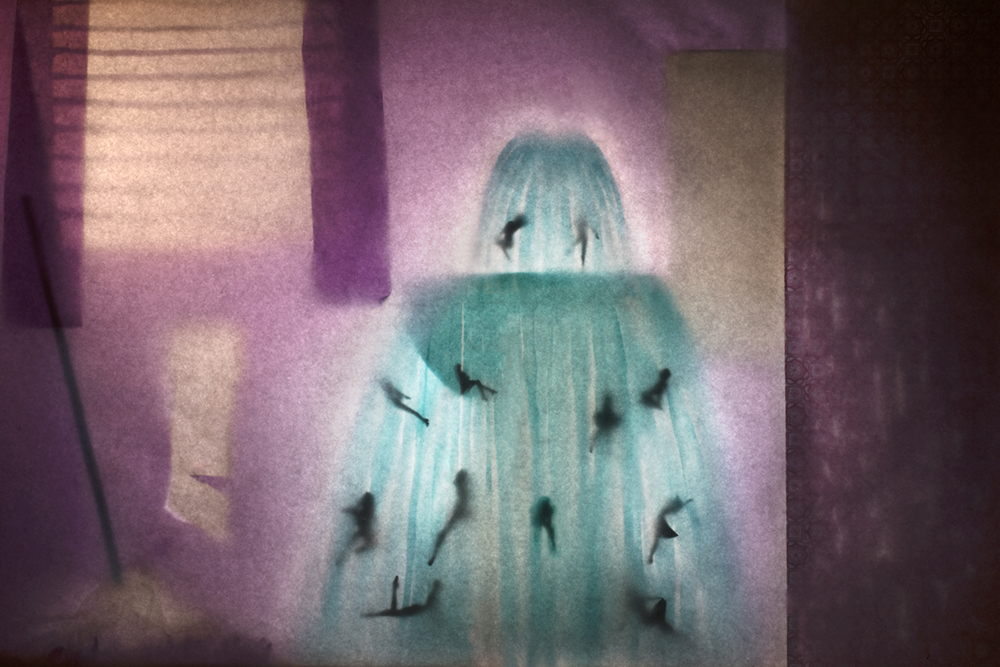 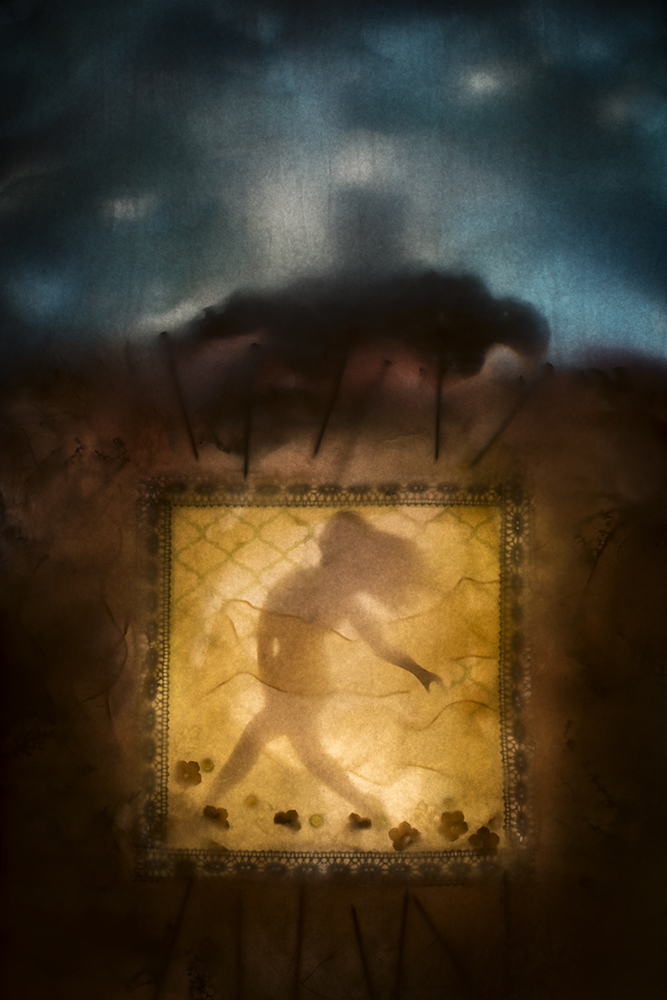 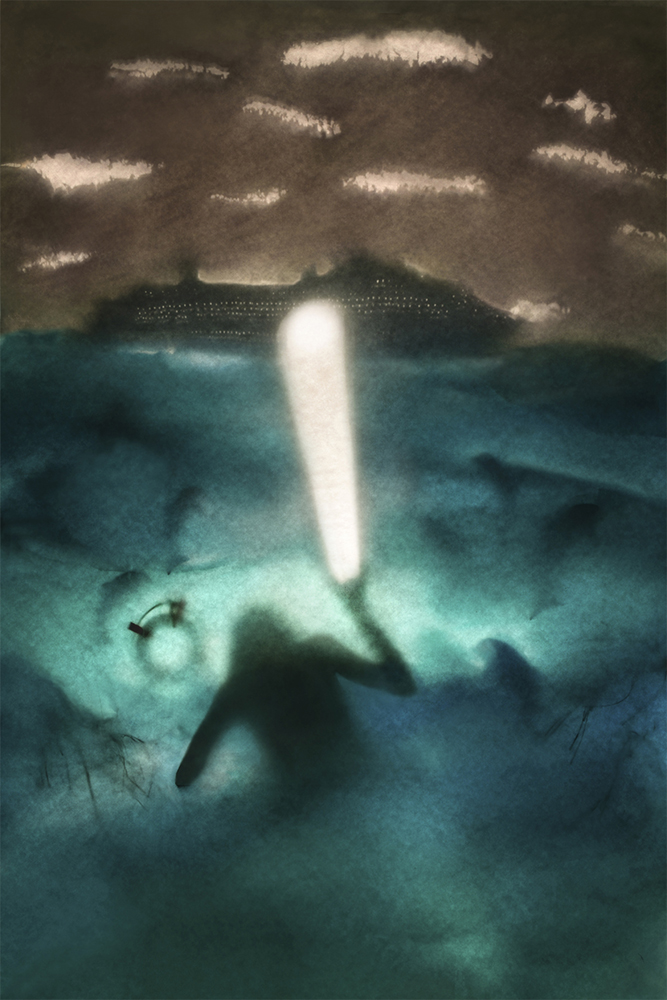 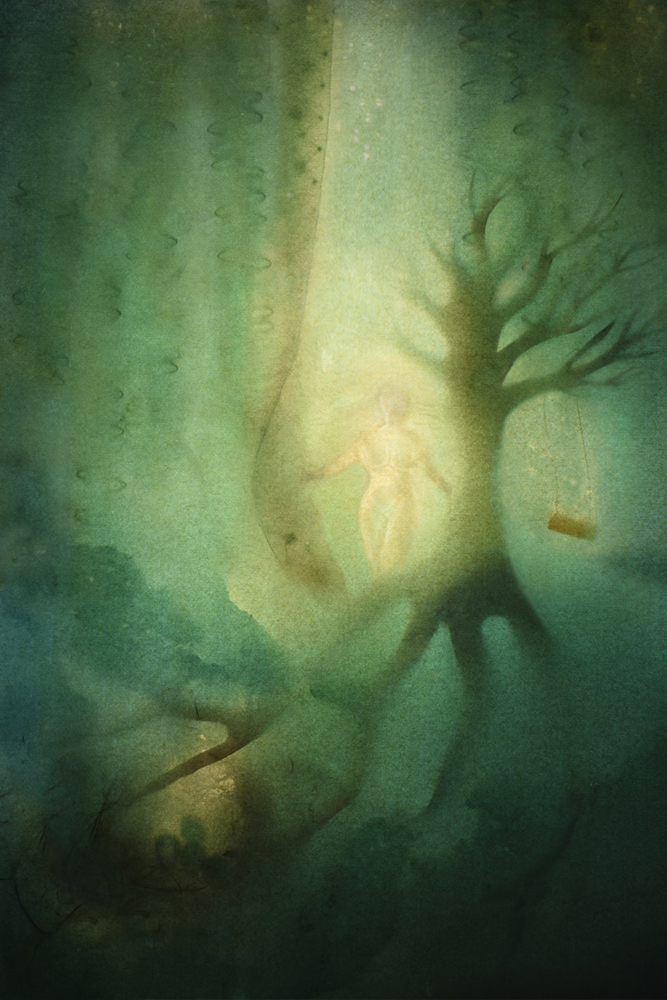 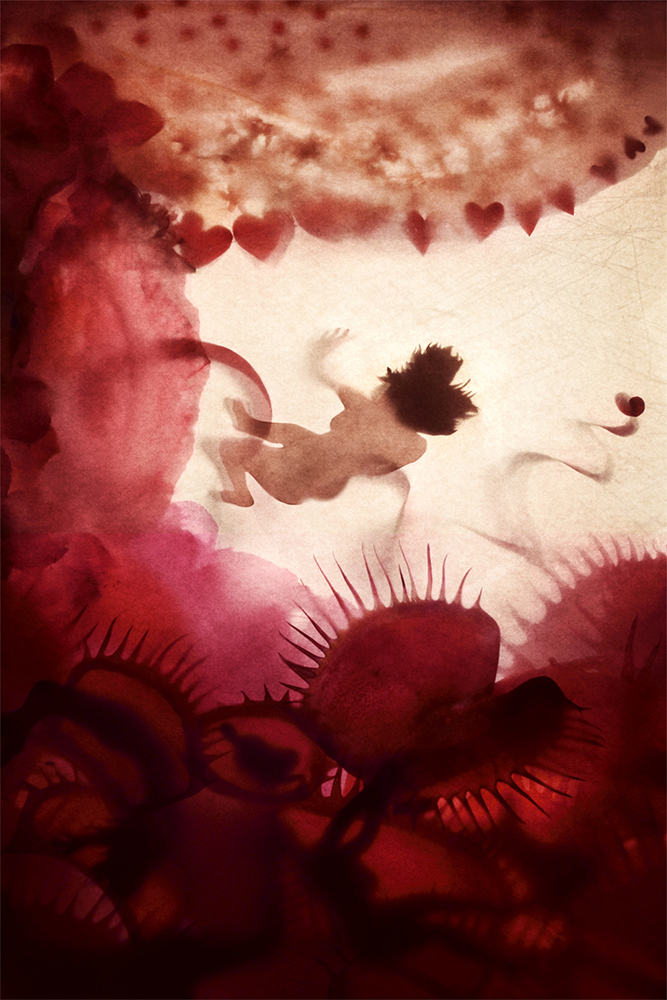 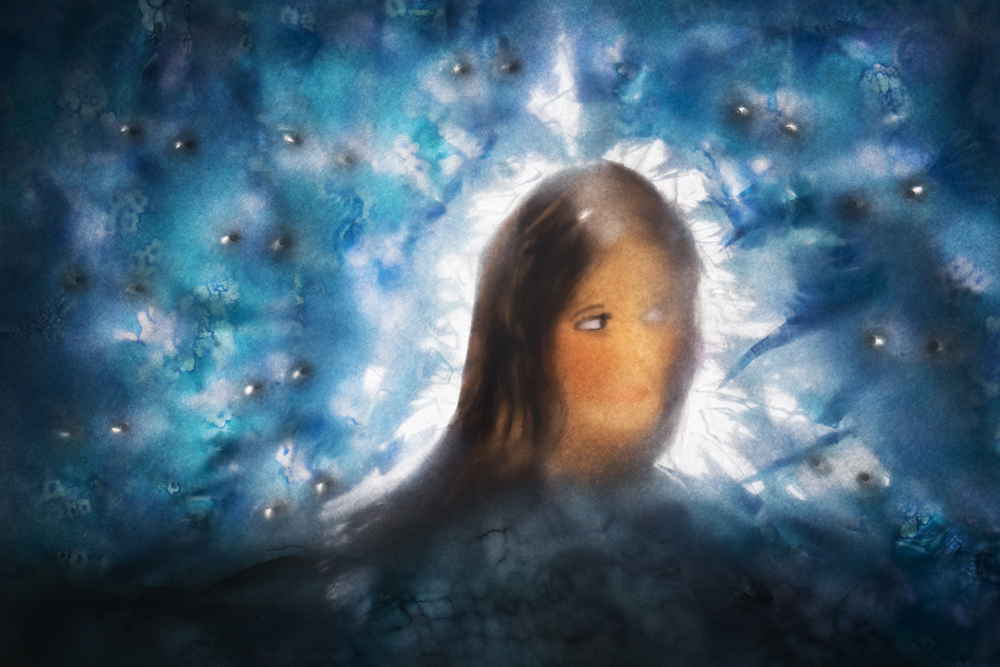 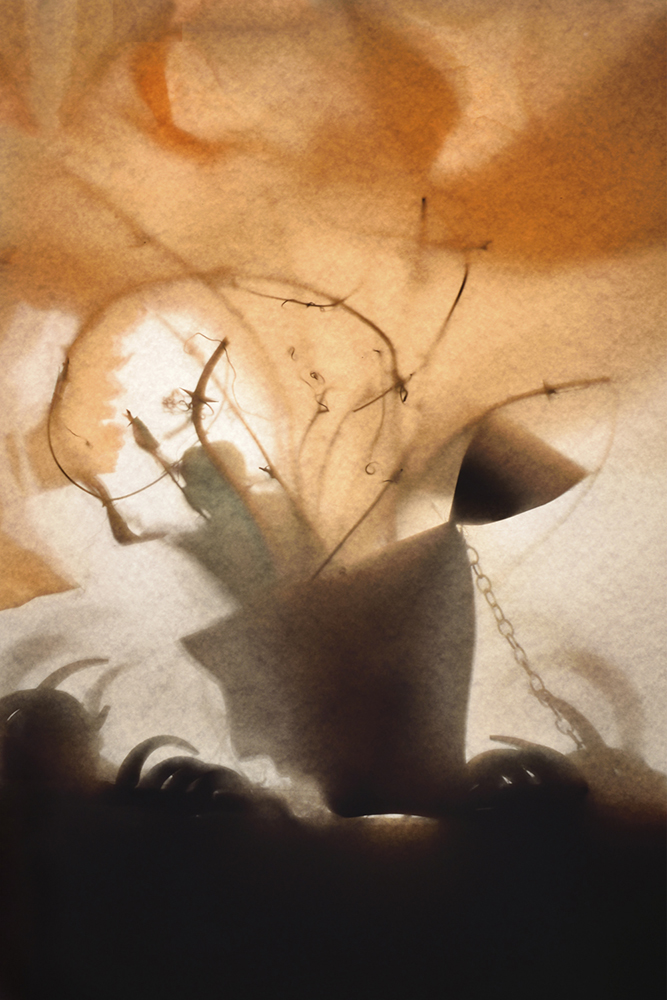 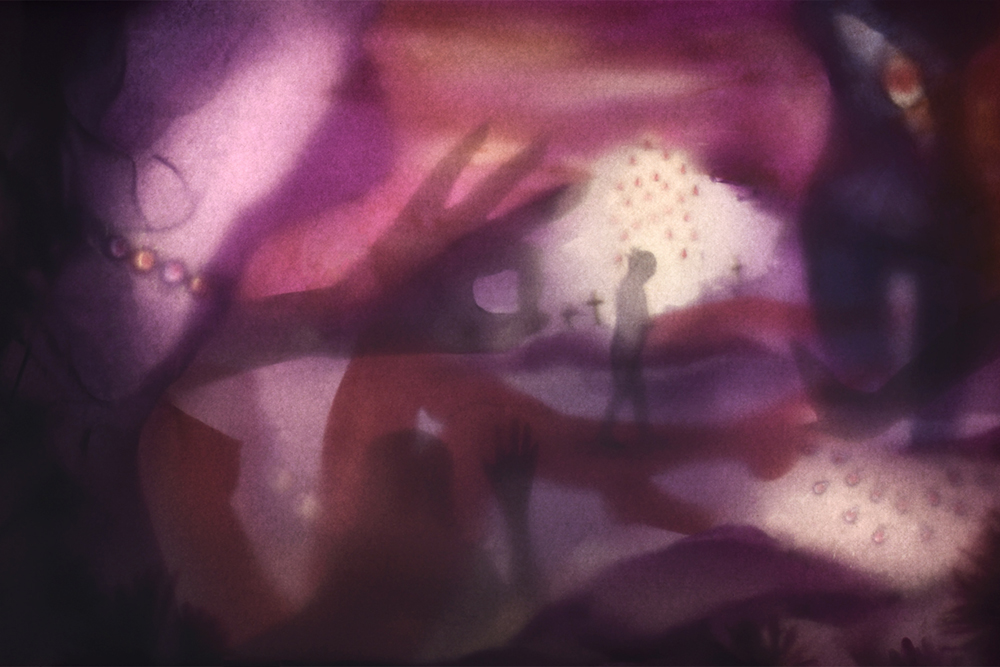 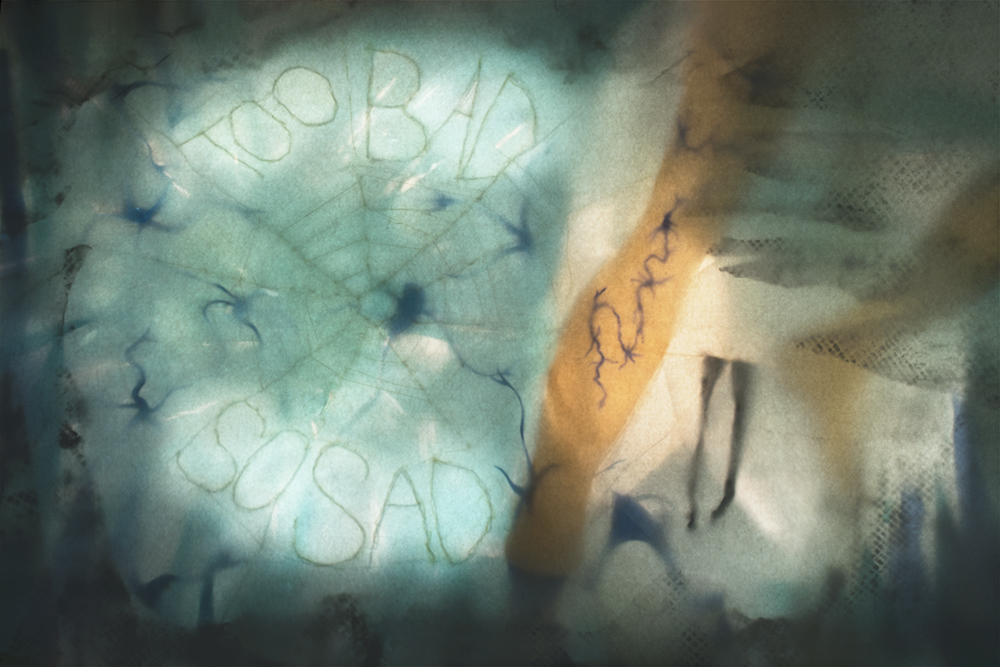 ©Heidi Clapp-Temple, What They Said 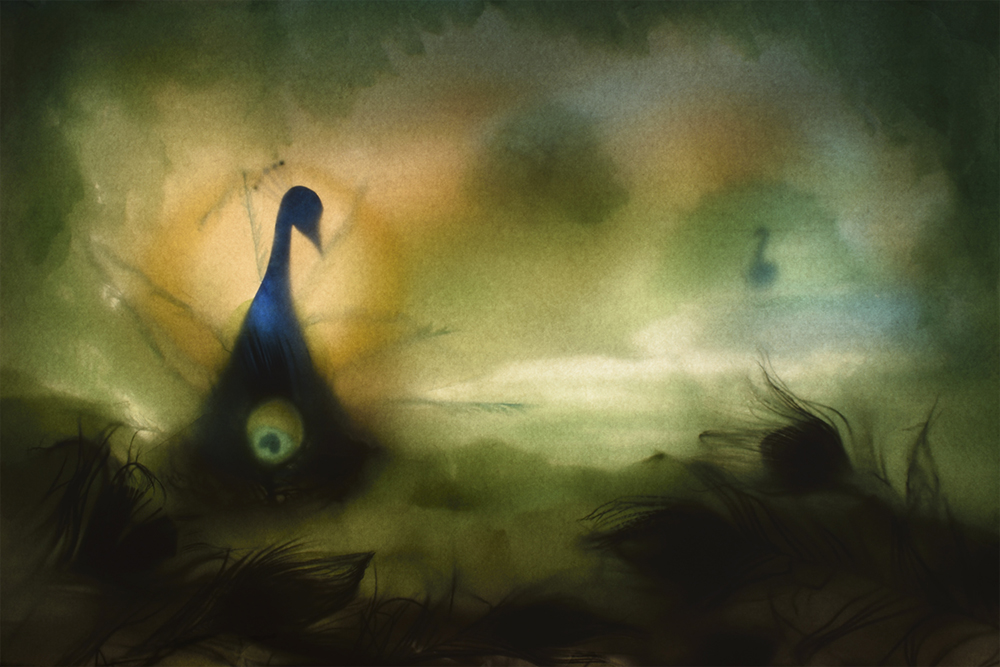