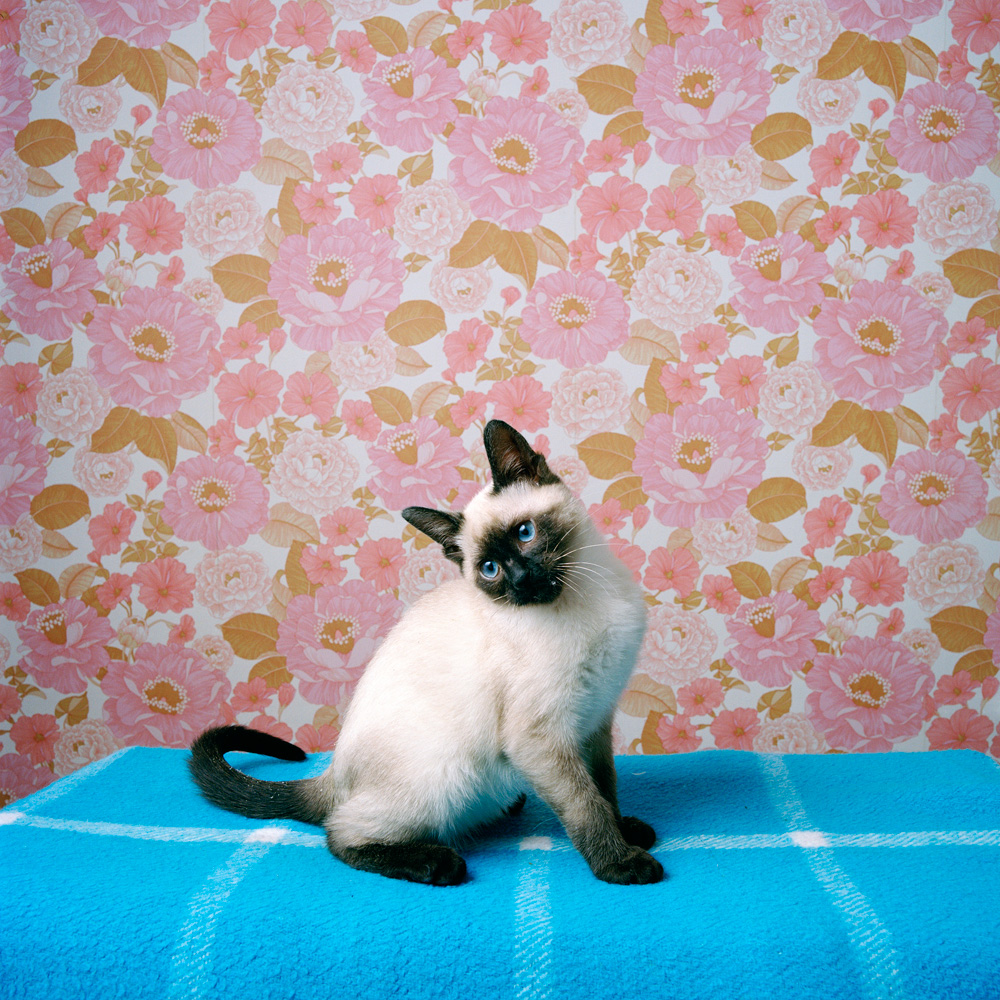 It has been a hot second since Humble Arts Foundation has put out a new book, and it feels oddly satisfying that what we get is Humble Cats: New Cats in Art Photography. In 2014, HAFNY’s co-founders Amani Olu and Jon Feinstein, prompted an online exhibition that has stood its ground as a relevant and thoughtful critique on meme culture, and still virally resurges from time to time. I have personally spent many a Caturdays revisiting my favorite cat photographs, ones that have provided reason to push back at the academics that refused these images in their classrooms, the galleries on their white walls.

Published by Yoffy Press, Humble Cats consists of a selection of photographers from the original run of the exhibition, and ones specifically brought in to be included for the book. Featuring the feline friends of Stephen Shore, Asger Carlsen, Jill Greenberg, Brea Souders, Jamie Campbell, and Ryan Oskin to name only a few—this line-up is hitting it hard.

Humble Cats is currently available for pre-order on Yoffy Press’ website, and will be released September 20th in an edition of 1000. 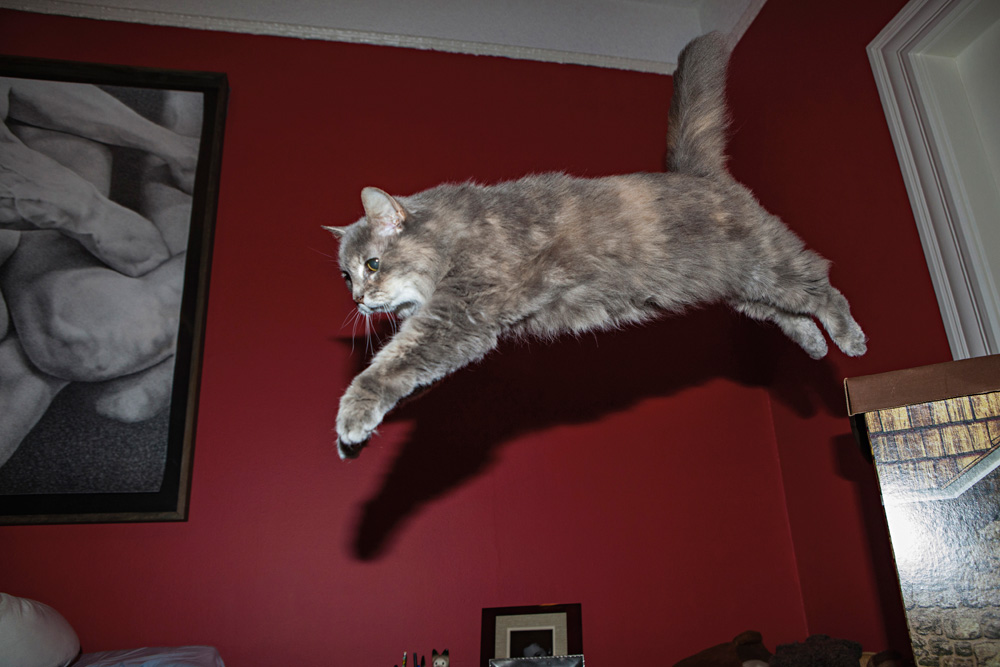 Humble Arts Foundation is a 501c3 committed to promoting and supporting new photography, and dedicated to the artistic and professional development of those who practice the medium. Based in New York City and Seattle, Humble serves the international photography community through exhibitions, grant making, publishing, educational programming and community building. Founded in 2005 by Amani Olu and Jon Feinstein, Humble has been a pioneering hub for new photography, and an international resource for photographers, art professionals, collectors and the public.

Yoffy Press is an independent publisher dedicated to pushing the boundaries of photobook publishing. Working in true partnership with artists, we look beyond the book as a container of images, integrating physical and conceptual design to create distinct art objects. 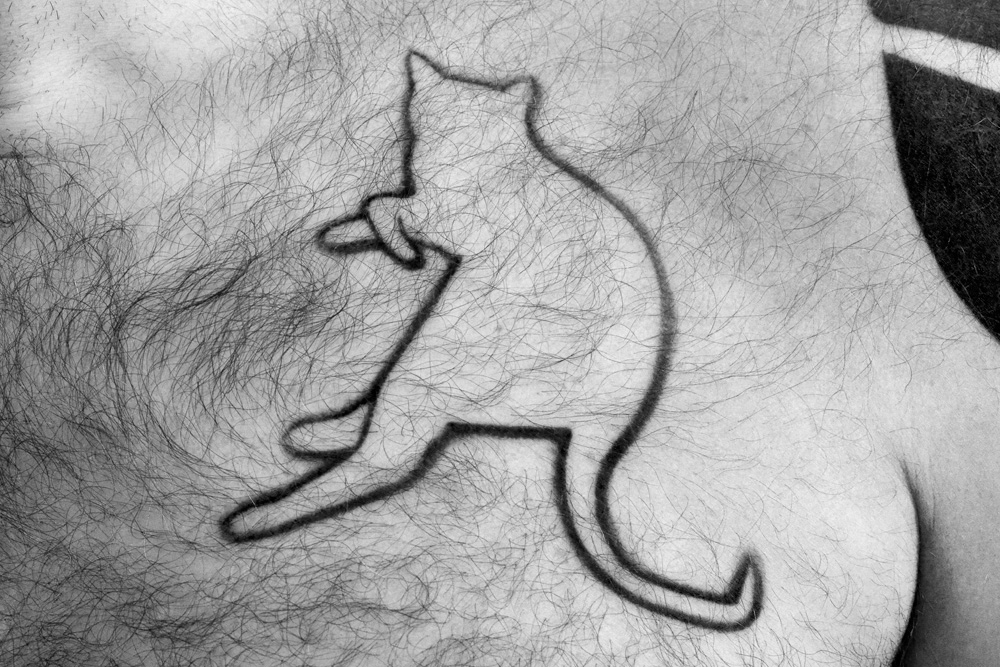 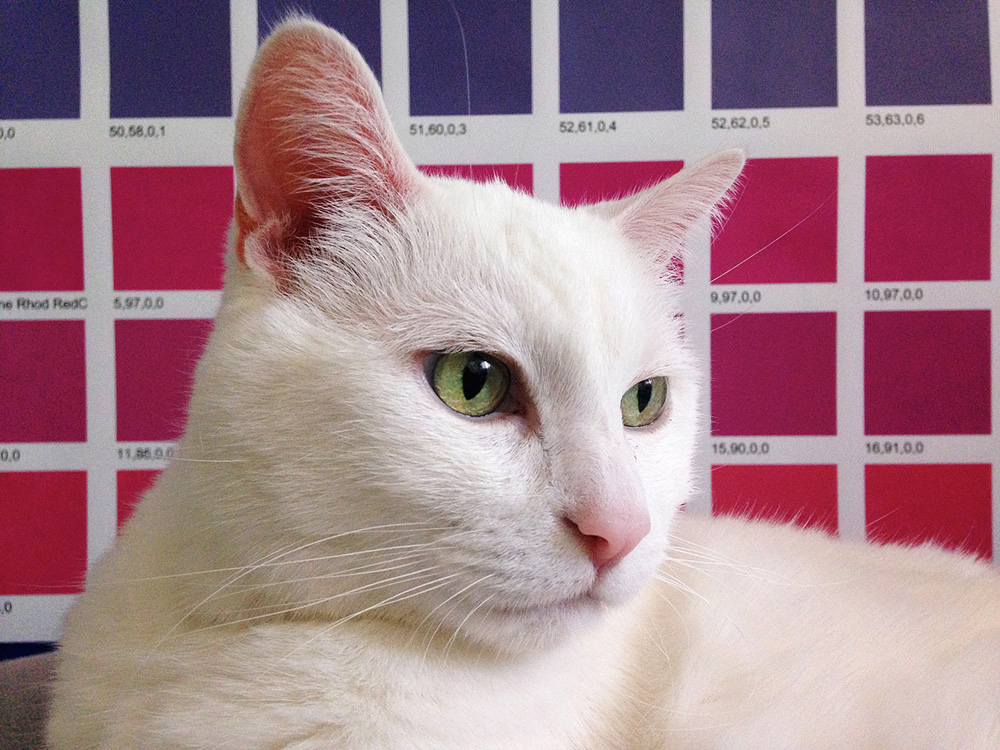 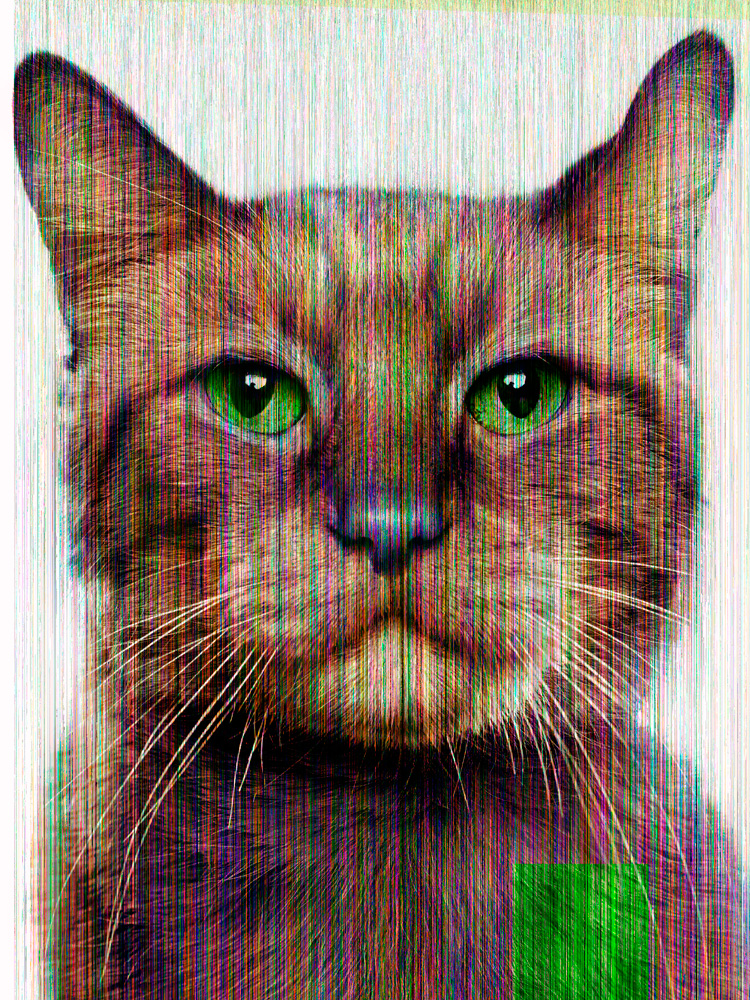 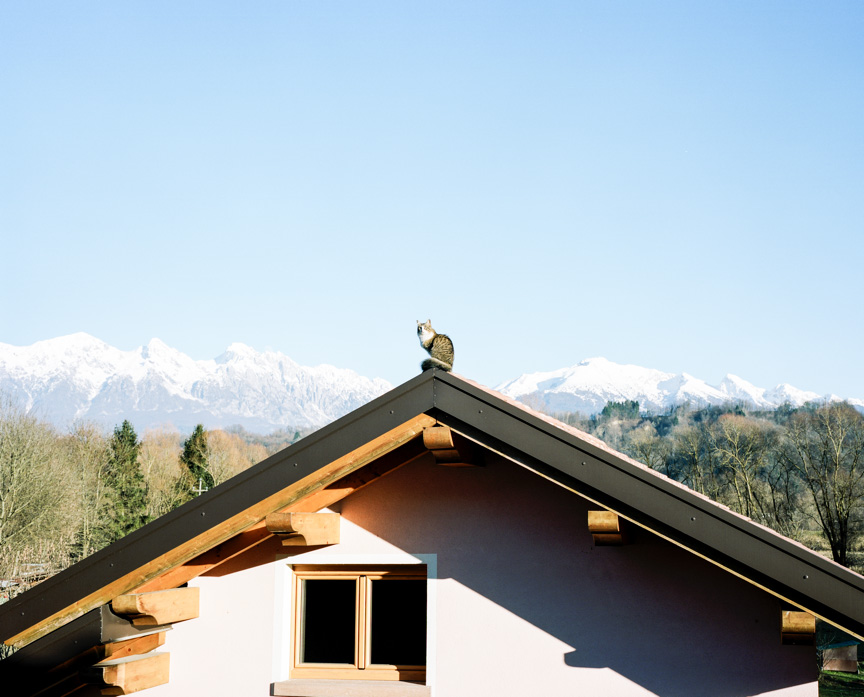 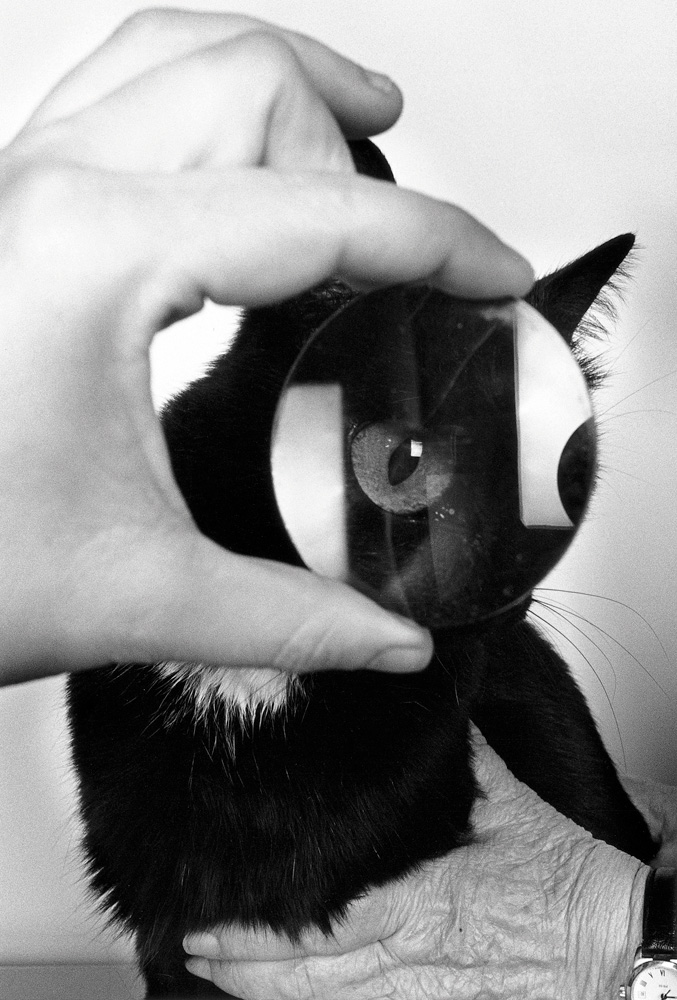 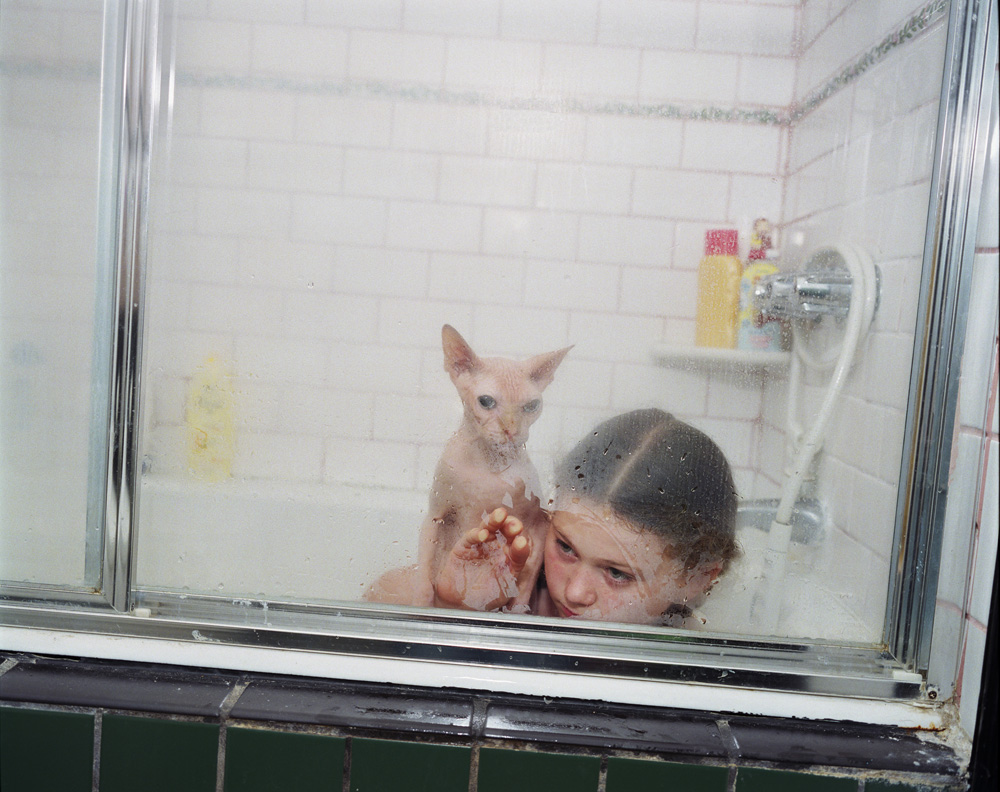 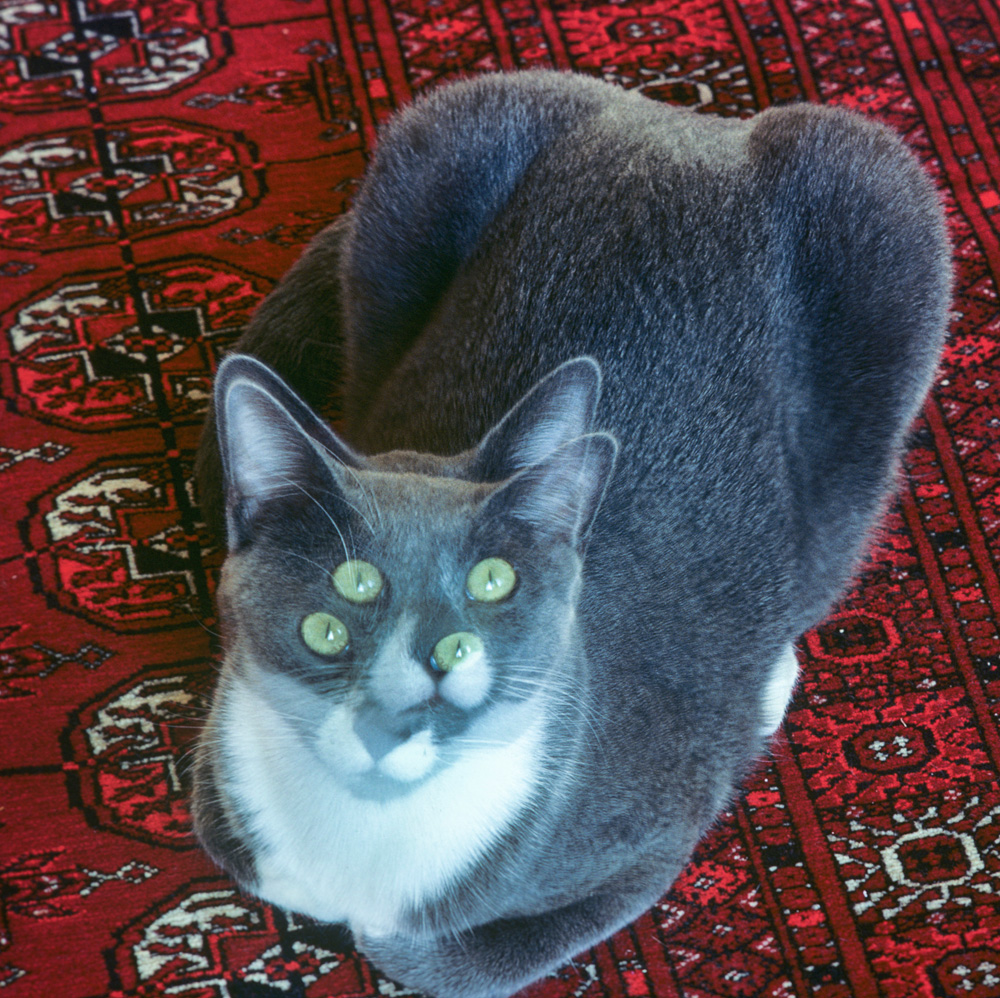 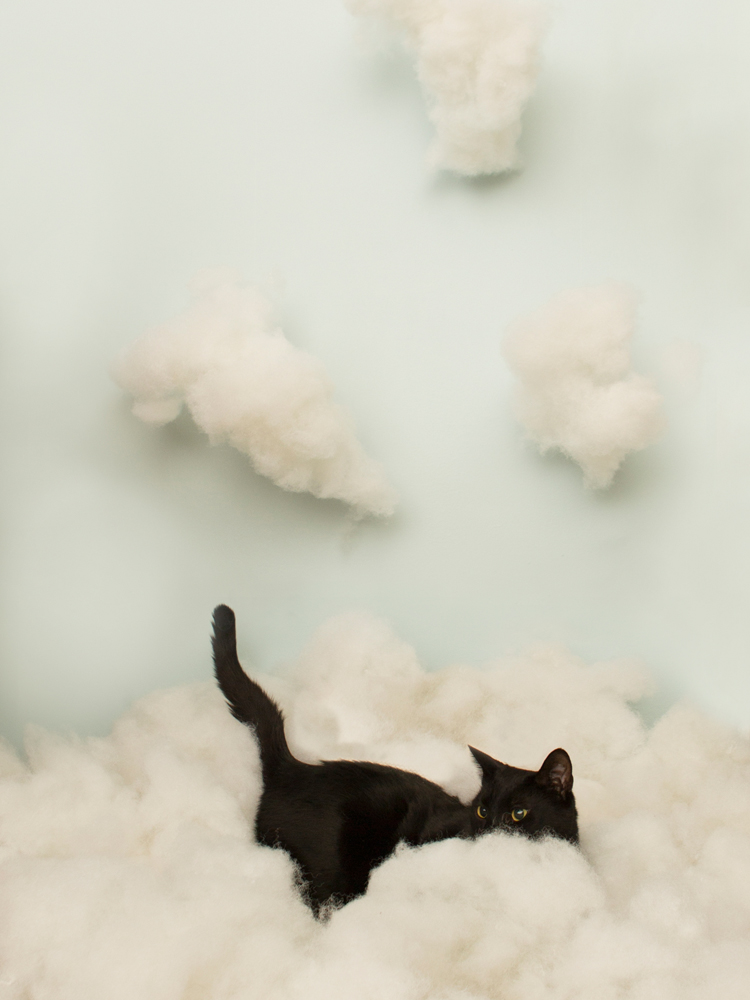 ©Dustin Fenstermacher, Cloudy with a Chance of Inky, 2014 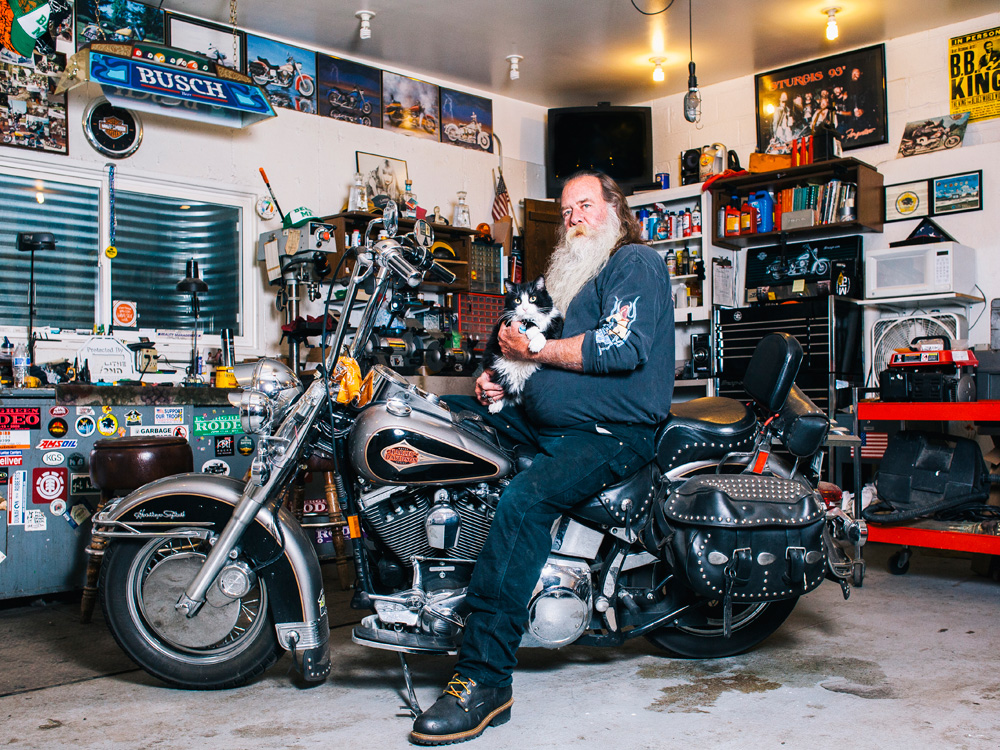 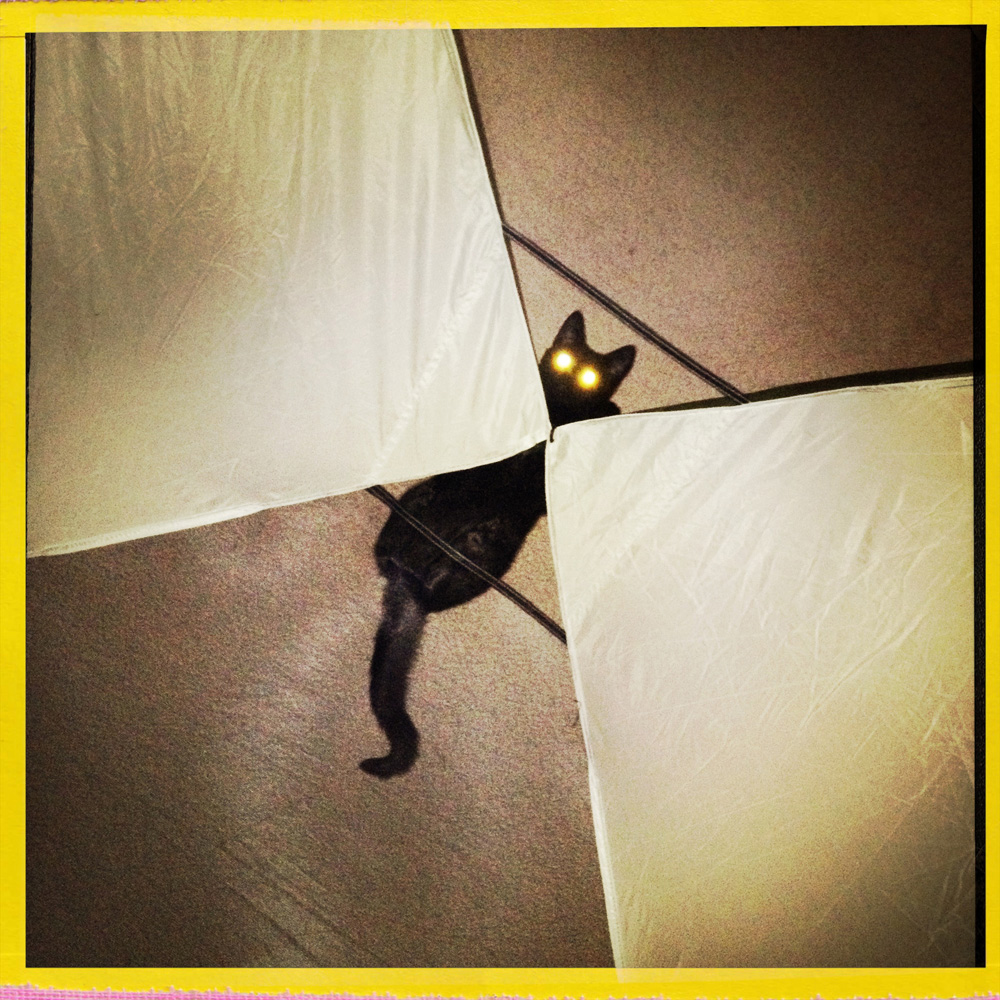 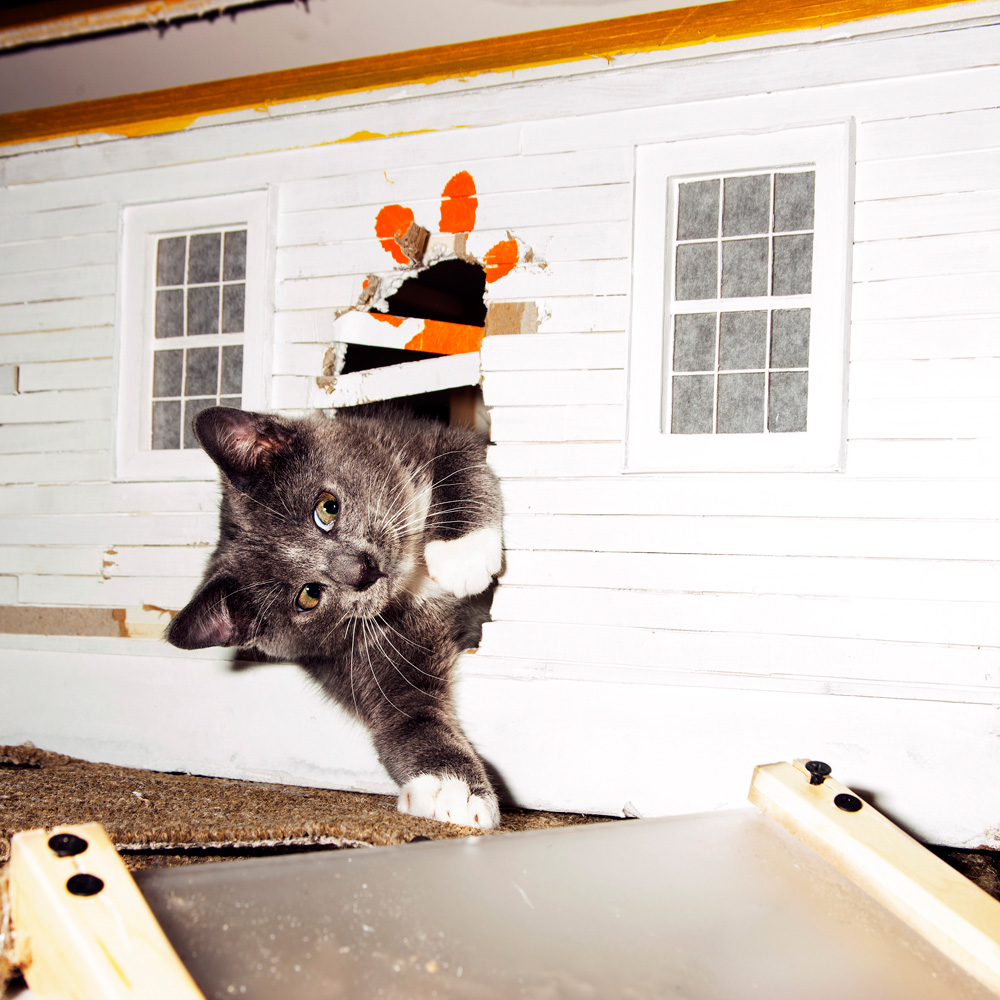 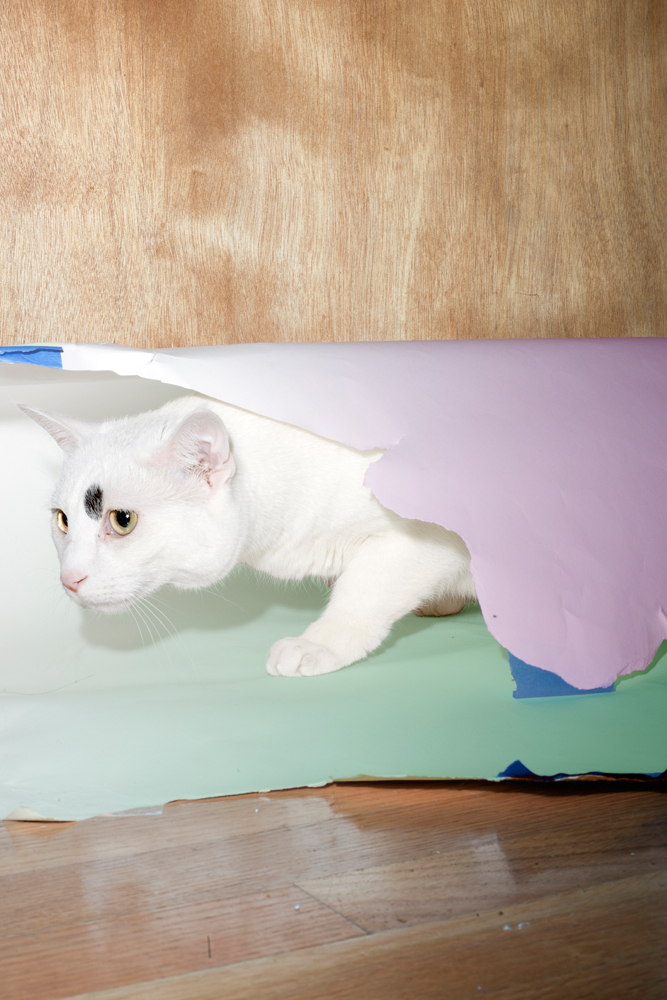 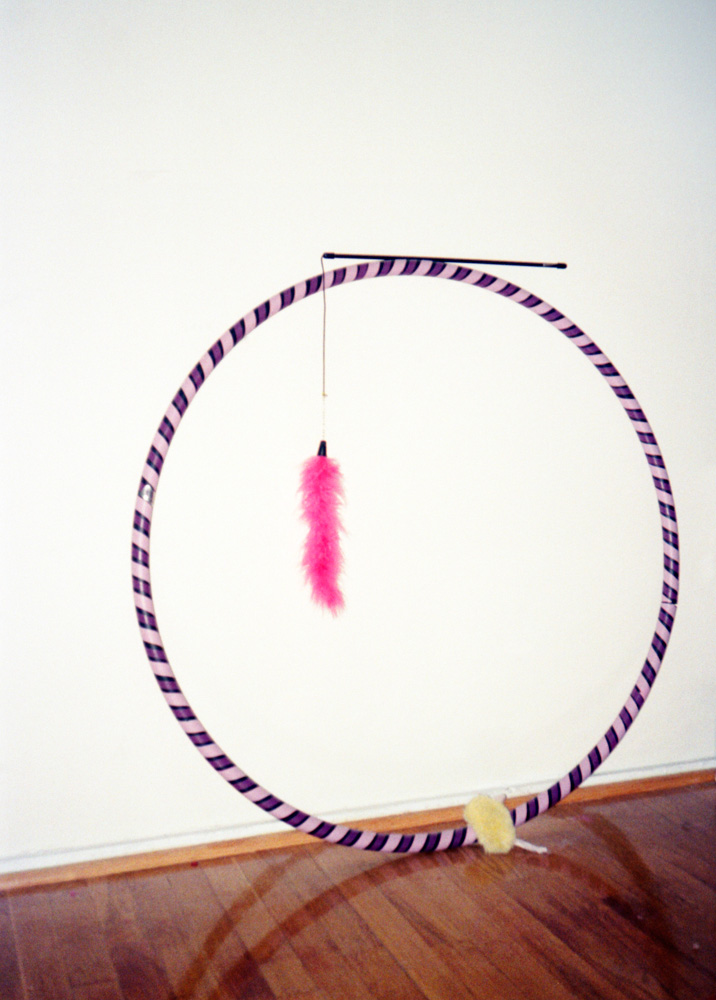