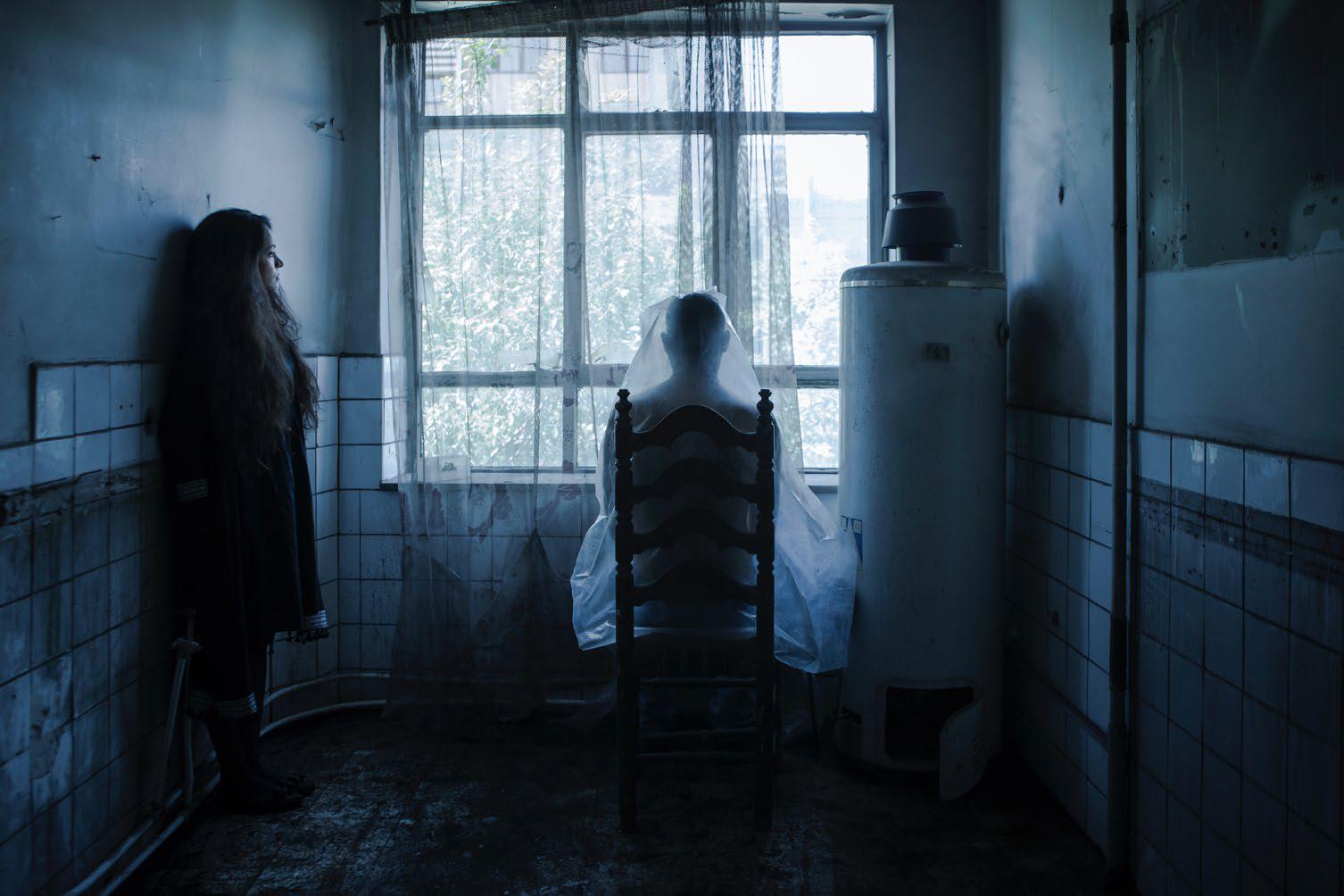 Morteza Niknahad is a self taught photographer, born in Bandar Abbas, a harbor city in south of Iran. Besides being a great photographer with brilliant ideas, he is a hardworking artist with visions for the future of art in Iran. In his works he explores contemporary world, human condition and relationships.

Morteza has directed several fiction films. Morteza has got a taste for the cinema which is giving him a real sense of narration through the image. His works have been exhibited in Iran and Internationally such as Festival Rencontres d’Arles 2017, exhibition “Iran, year 38“. 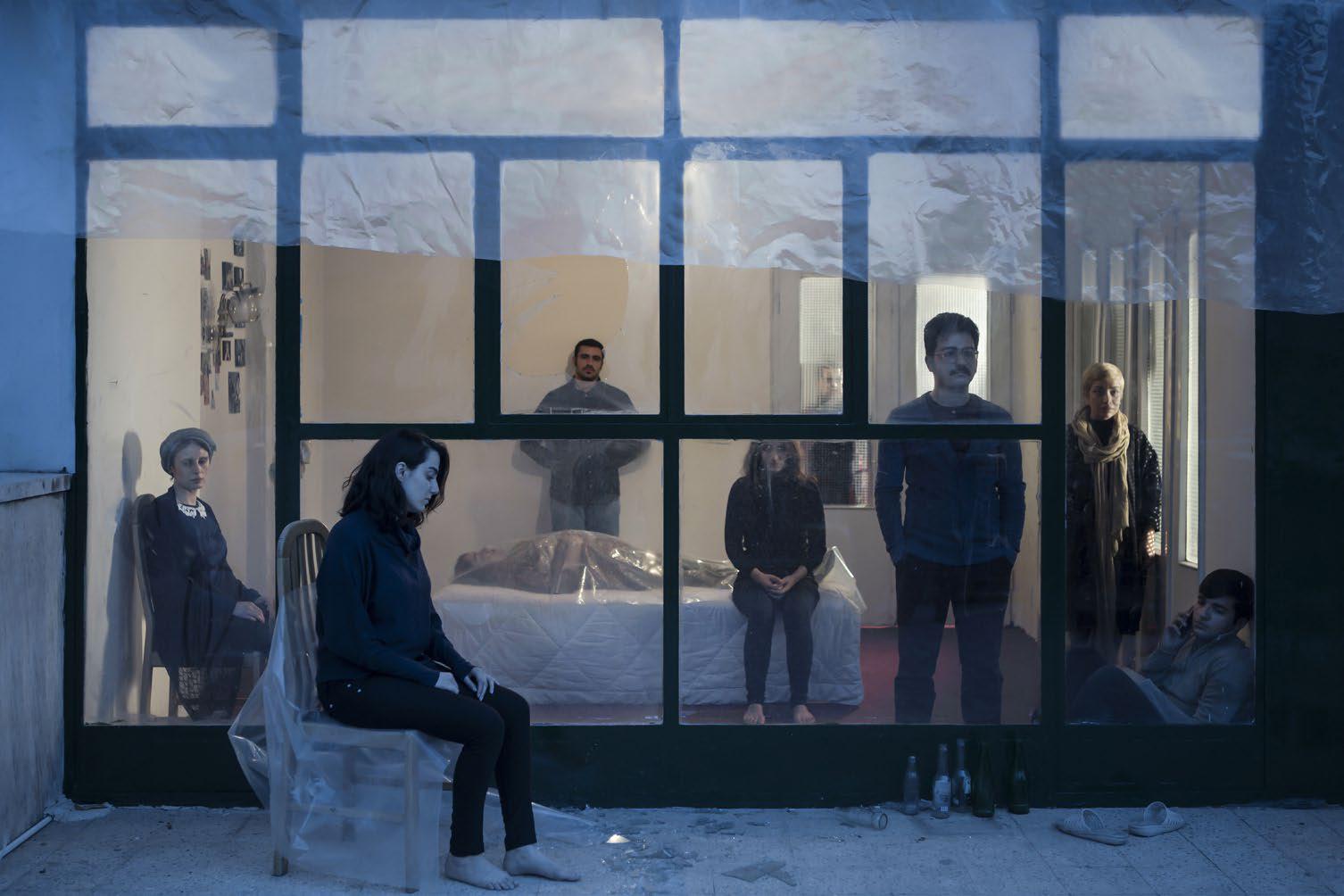 Contemporary human is a true outcome of the current world affairs.

And it seems that the individual, identical and theoretical crises are all caused by these affairs, affairs which this contemporary human does not seem to have a direct part in but is thoroughly affected by it and its outcome.
Humanity as we know it today is the result of experiences it has gone through in the past centuries.
The “Modern” world is the result of a series of actions and decisions taken by figures of authority and influence after the age of renaissance for improving and maintaining the well-being of humanity, regardless of these actions being right or not.

However has this well-being resulted in creating a mandatory distance between human and his world? Or has human being has had the tendency towards solitude and aversion to the world since the first day of creation?

South Pole is a series based on human relations in the contemporary world. A solipsistic image of notions such as sorrow, loss, homelessness, loneliness and the state of being left alone in the context of what we call “life”.

This series attempts to challenge the cold relations of humans confronting world with an unconventional element.
In this series, a plastic with different scales covers the surface of a human body or an object which seems to have been excluded from the world.

An element with antithetical meanings, at the on hand, there is something represented as a frozen object, at the other hand we have something preserved, the notion of being sheltered and protected against the recent condition. 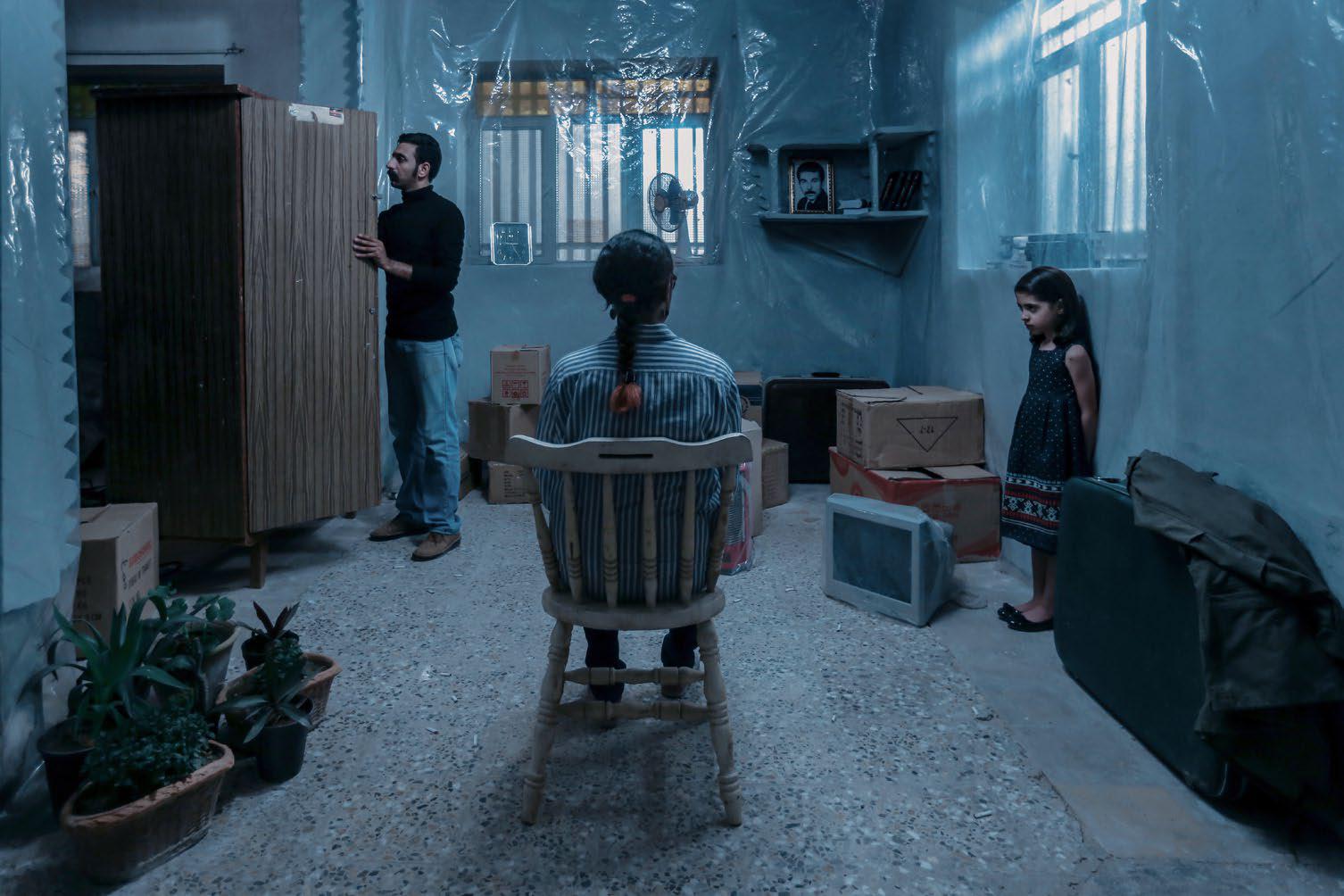 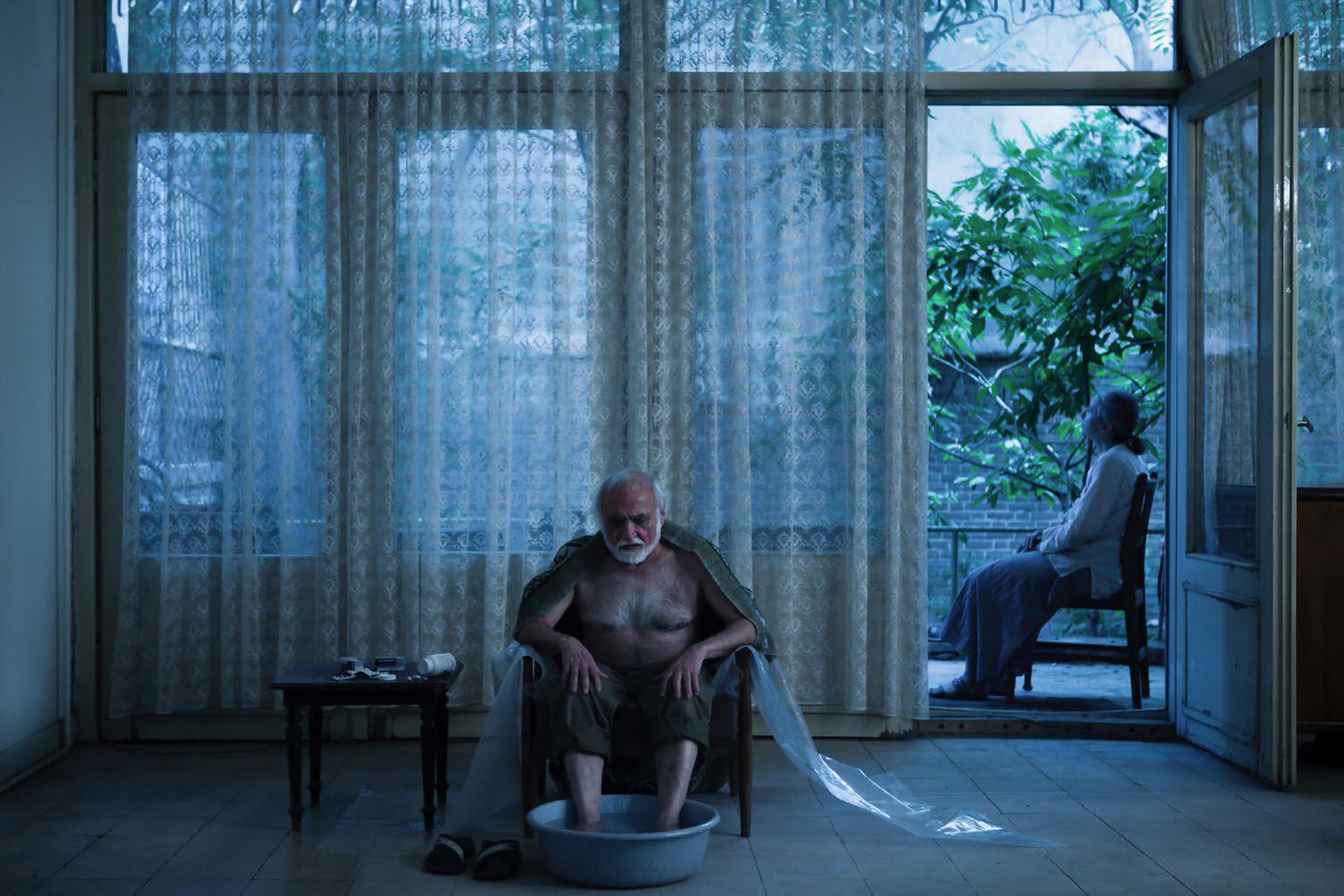 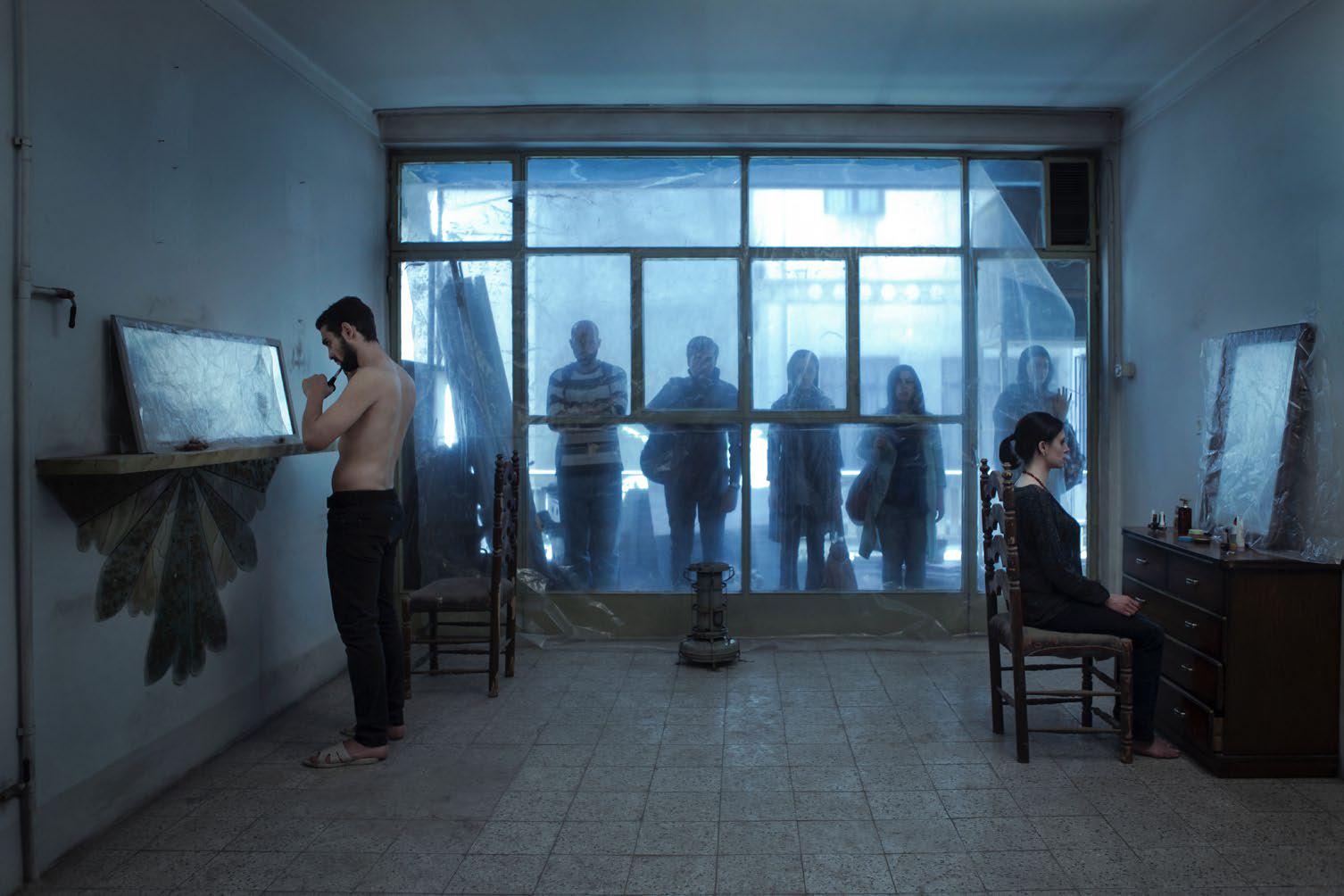