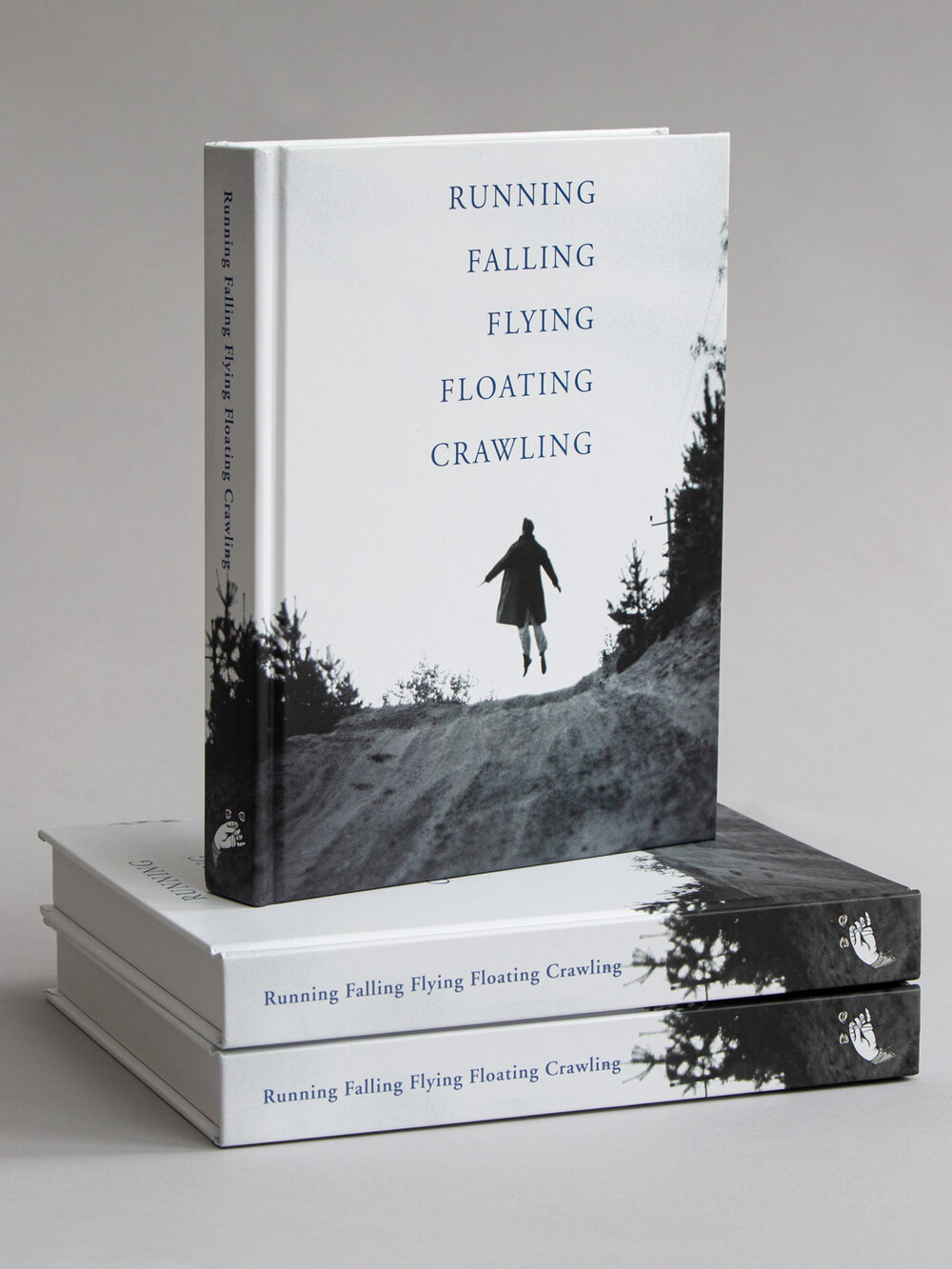 Running Falling Flying Floating Crawling connects a history of photographs of the human body in all its forms of awkwardness, peril, grace, otherness, defiance, and brilliance accompanied by prose and essays by Odette England, Marvin Heiferman, and Gilda Williams, to name an esteemed few. From Andre Kertesz’s The Swimmer in 1919 to Rania Matar’s floating Alae in a hijab, Lebanon, 2019, the images span a century, creating a significant anthology of humanness. Photographs of bodies elevated in space, caught in free falls, floating or submerged, begs the viewer to ask how and why? The reader finds insightful meaning, context, and discourse in essay and prose, adding breadth and depth to the book published by St. Lucy Books. 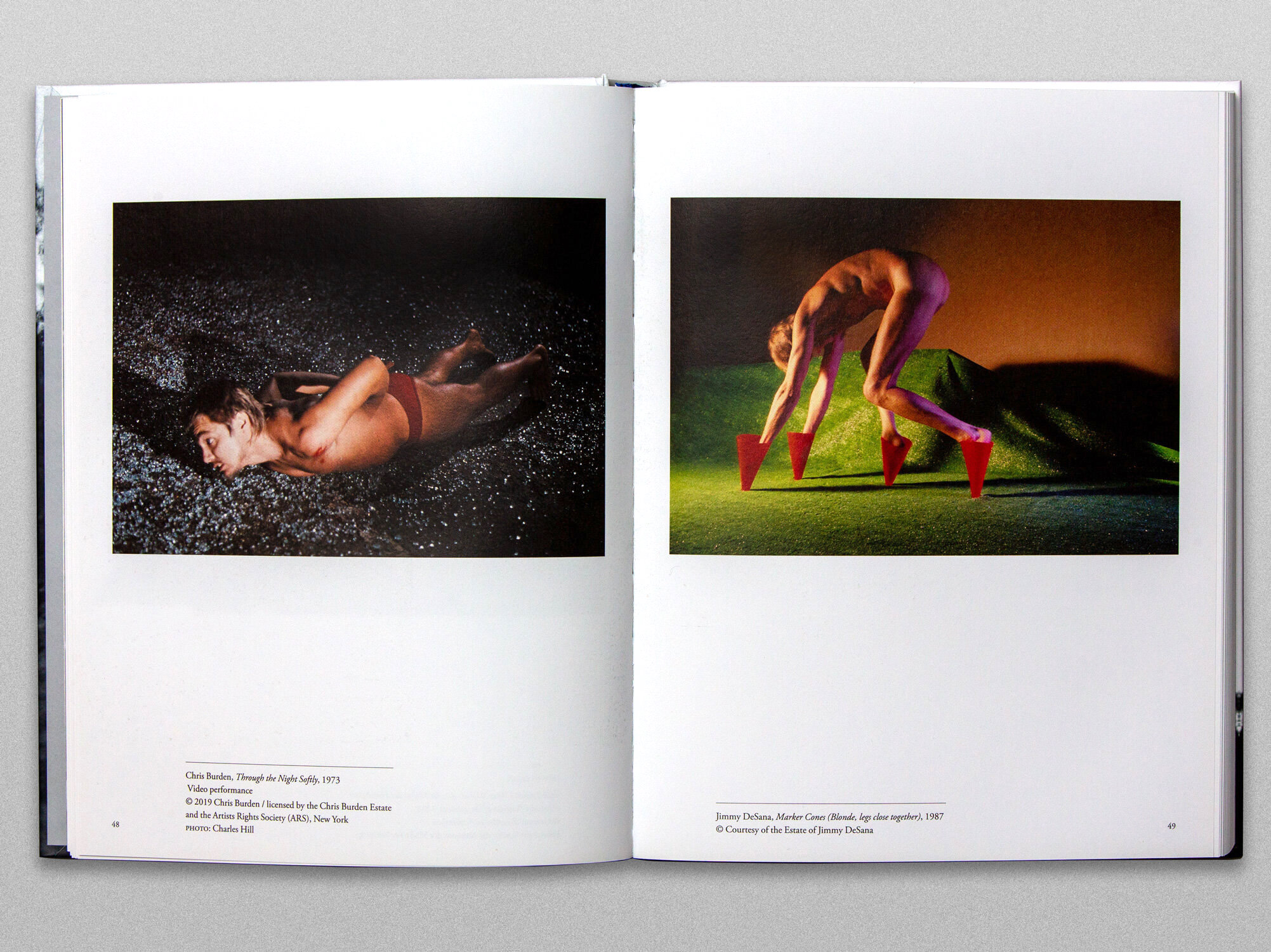 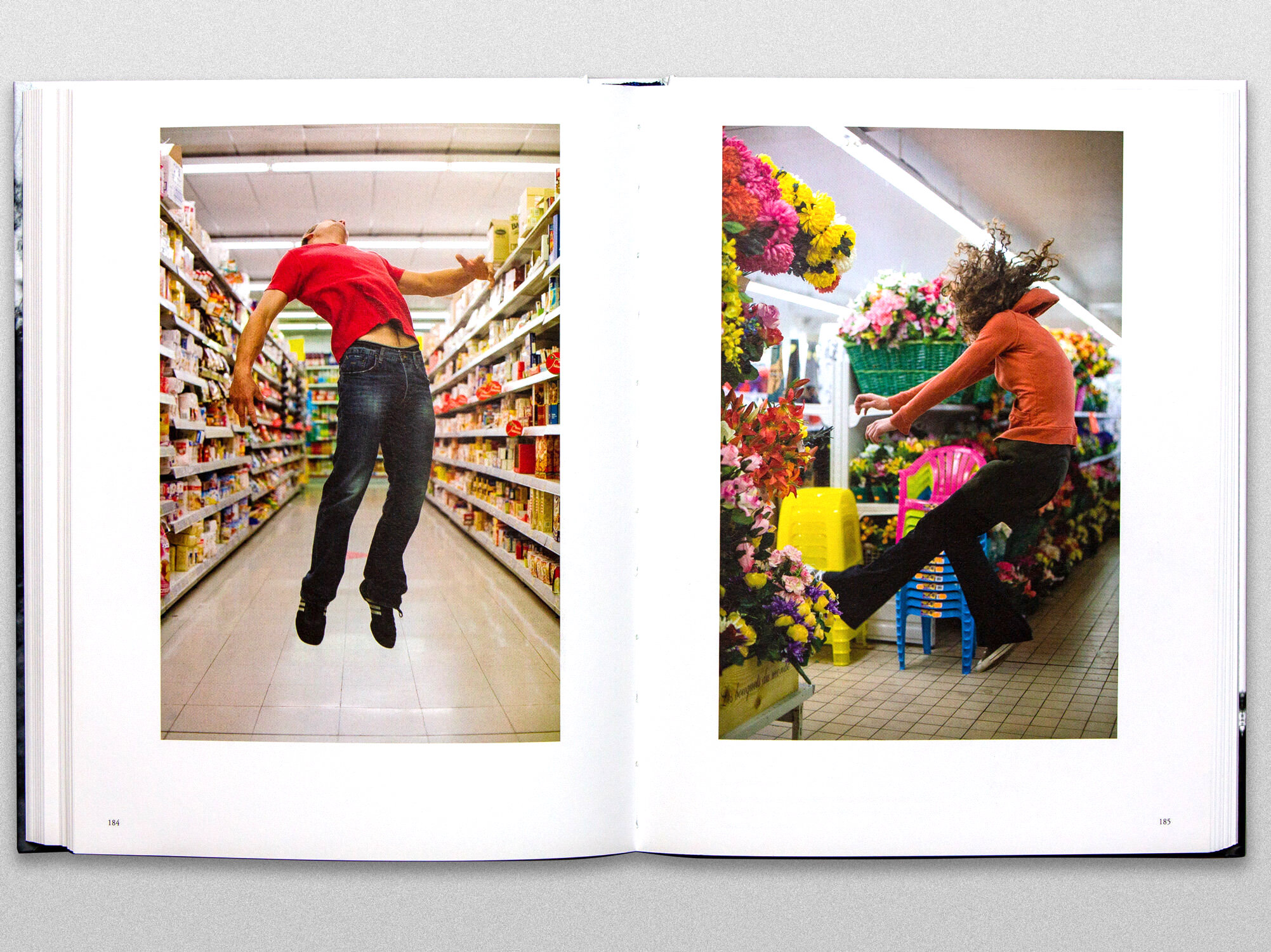 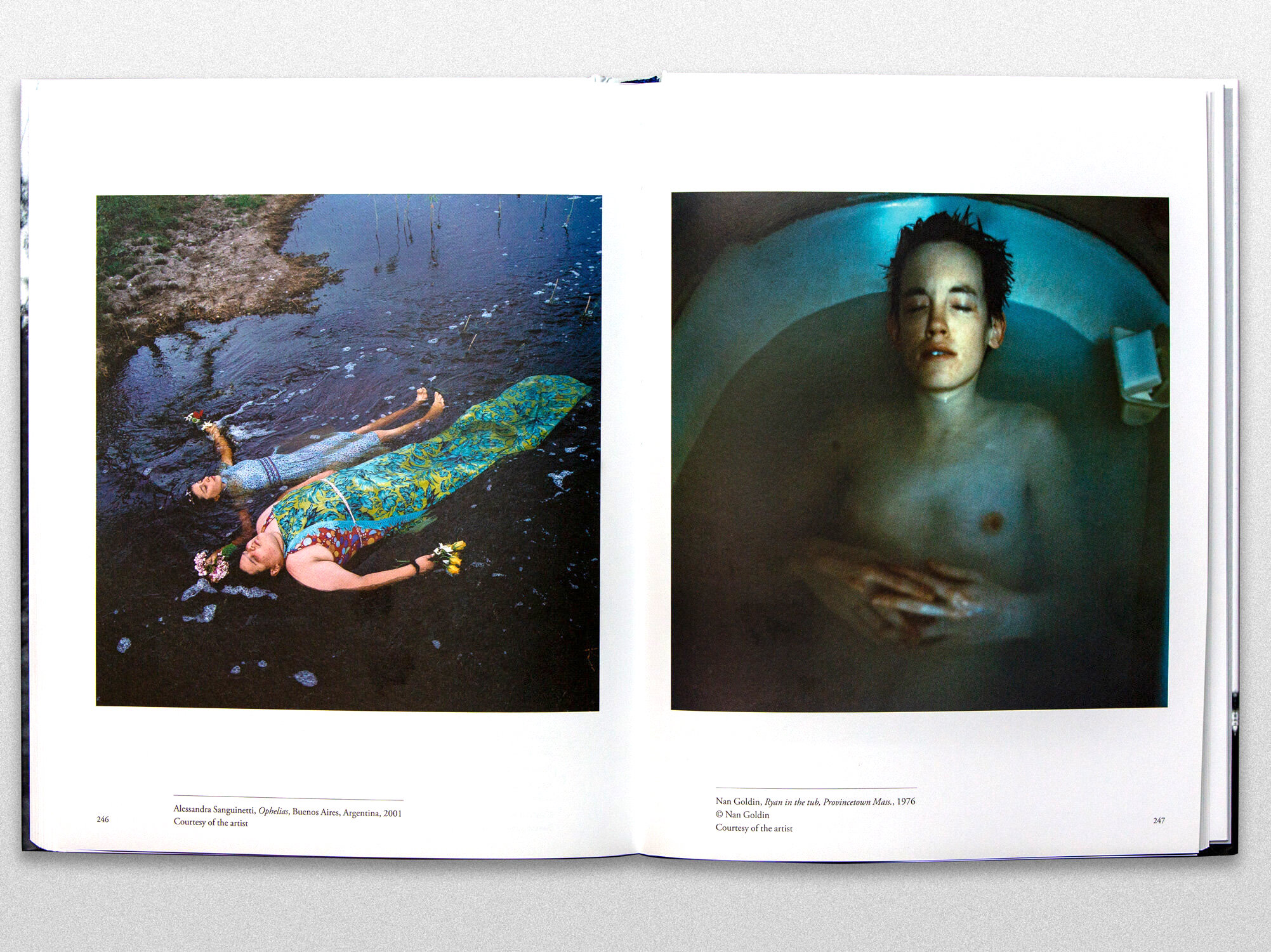 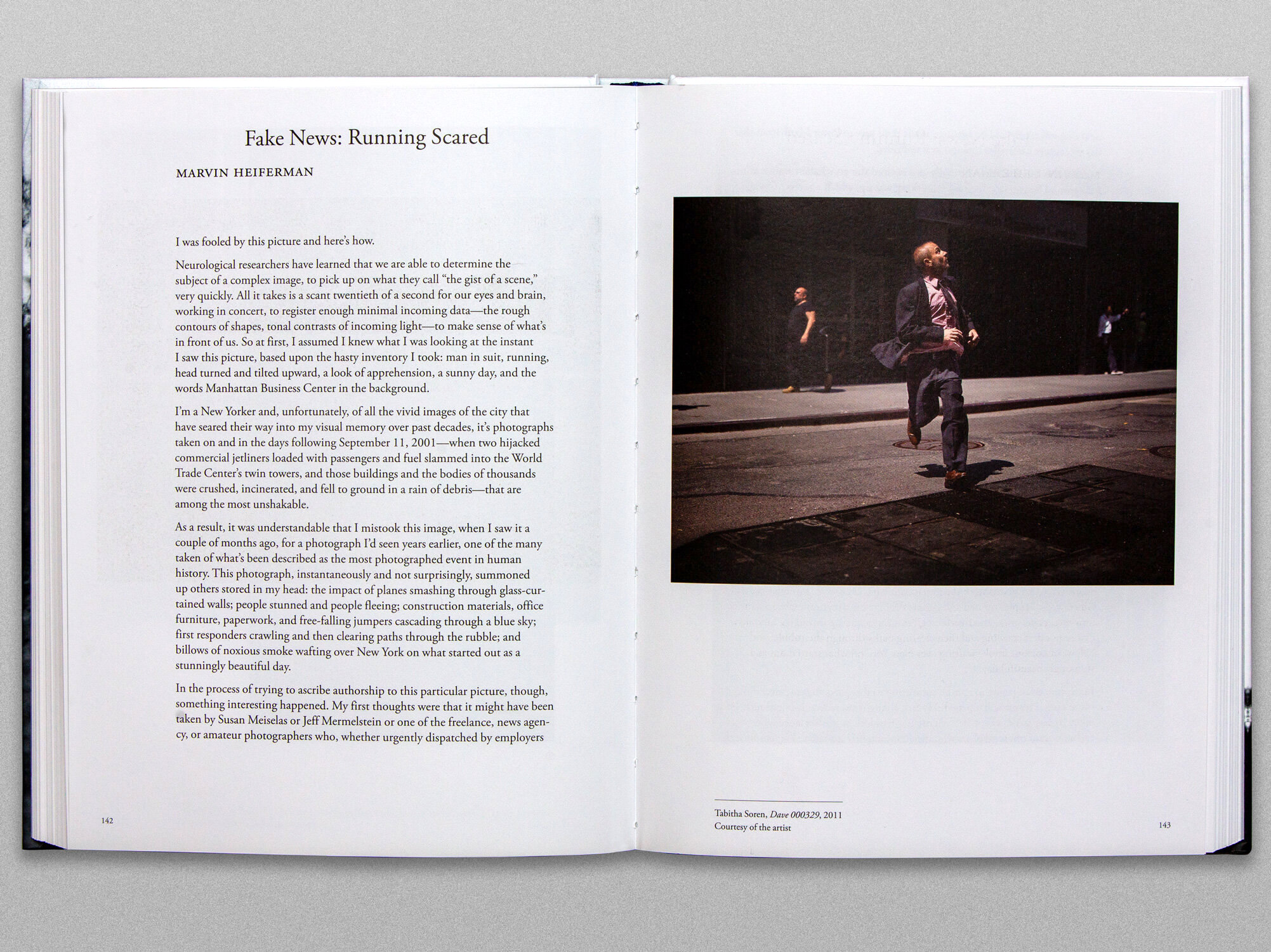 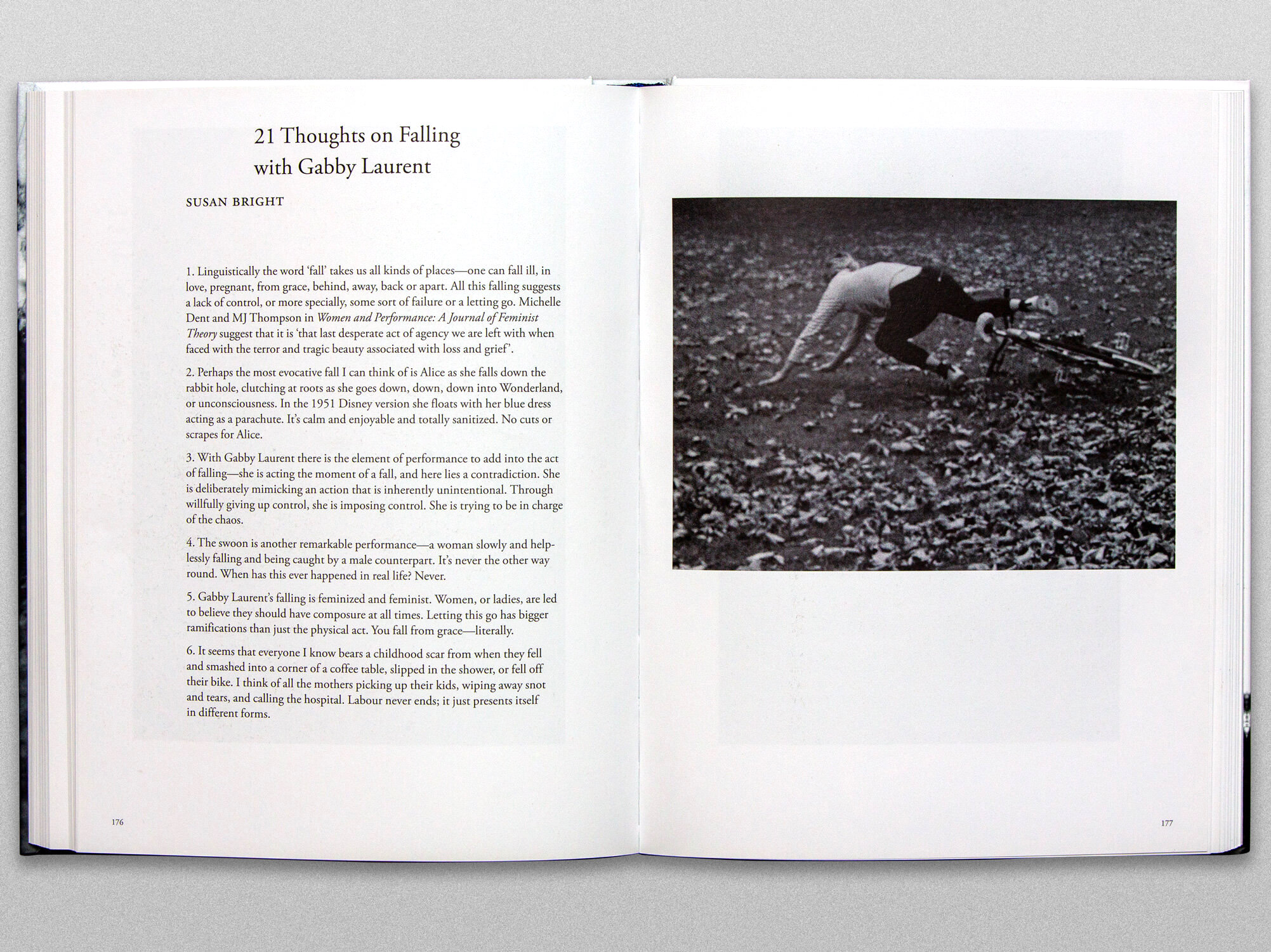 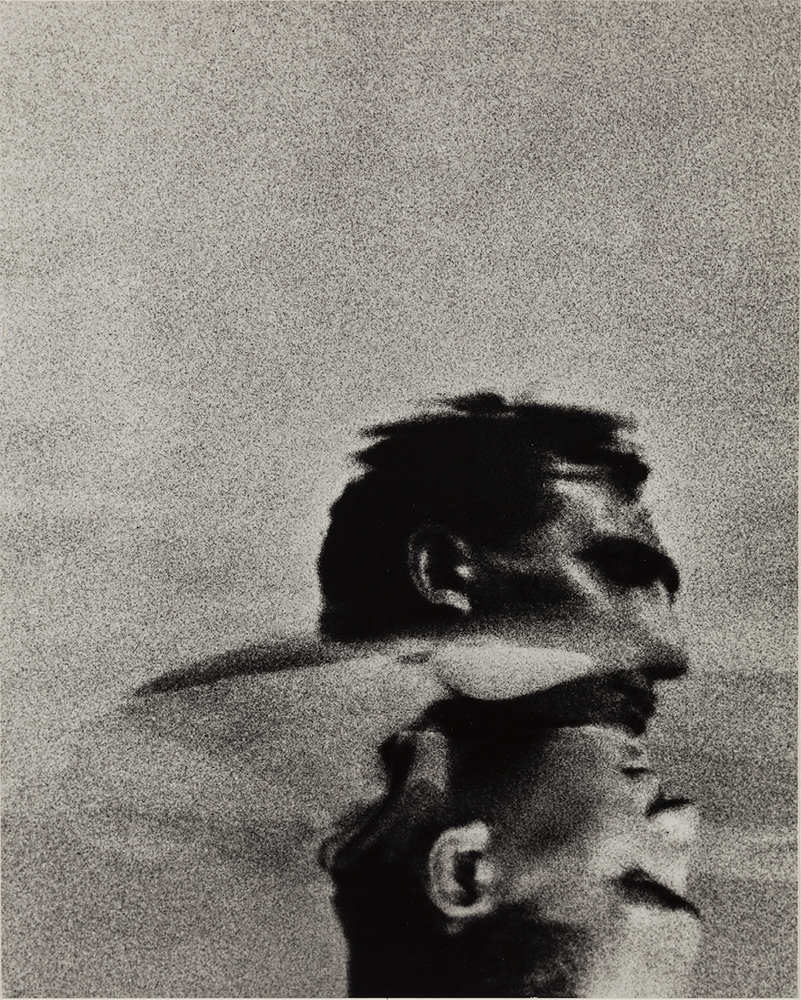 Running: Photographer John Divola runs in his photographic series As Far as I Could Get (1996-1997). He positions the camera on a tripod in the landscape, sets the self-timer for 10 seconds, clicks the shutter, then runs. Curator and writer, David Campany expounds on the meaning of this run, and the second that Divola is frozen, stopping time in the frame and ultimately questioning life’s larger purpose. 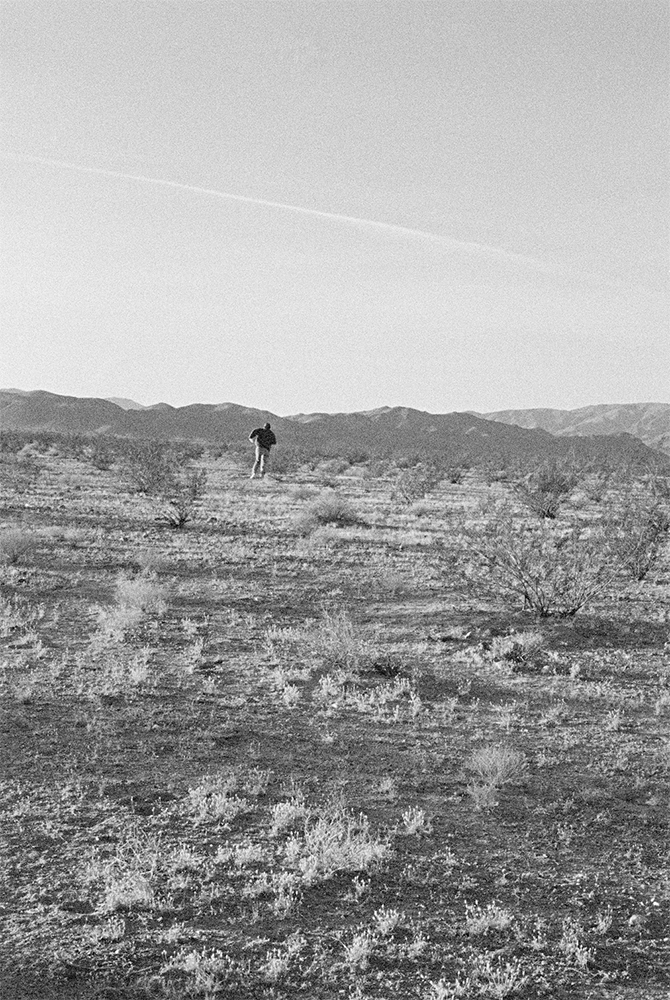 ©John Divola, As Far as I Could Get, from Running Falling Flying Floating Crawling

Falling: Susan Bright’s writing investigates performance and feminist theory through pictures of women falling by Gabby Laurent explaining the difference in that “falls” are the act of letting go, contrasting the idea of the graceful, composed female. The repetition of Laurent’s falling subverts female cultural norms as she fails and flails in each frame. 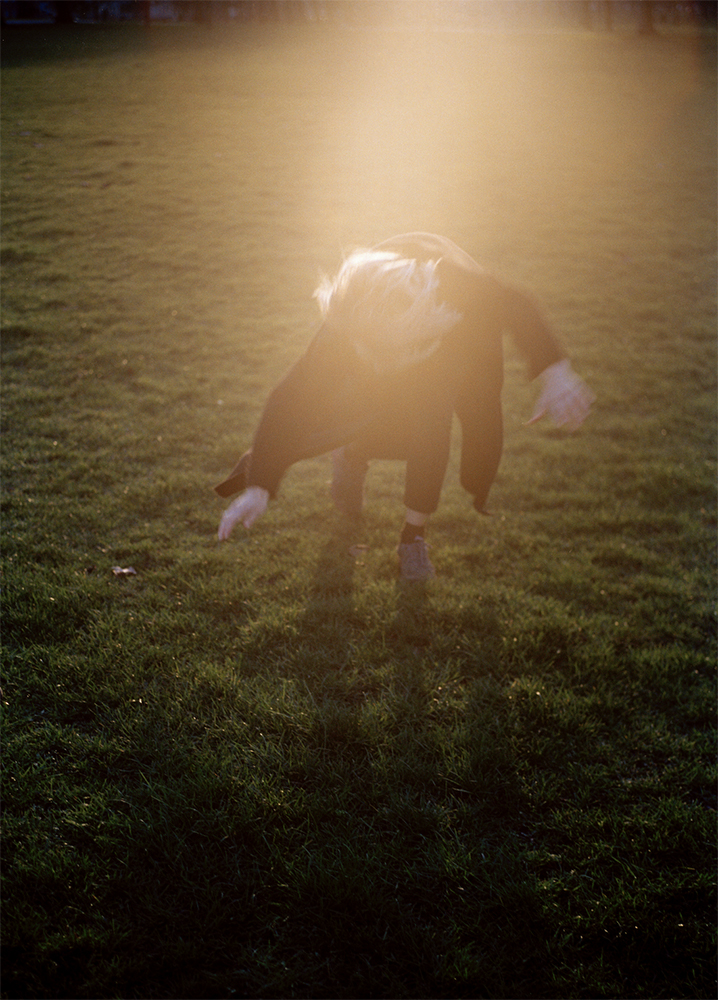 Flying: Jean Dykstra contemplates Aaron Siskind’s 1960s Pleasures and Terrors of Levitation beautifully in “Embracing the Void.” The soaring men framed closely against the sky defy gravity, seemingly to embrace the joy of flying. Dykstra envisions the moment after the shutter clicks, ruminating on the pleasure or terror of the unknown. 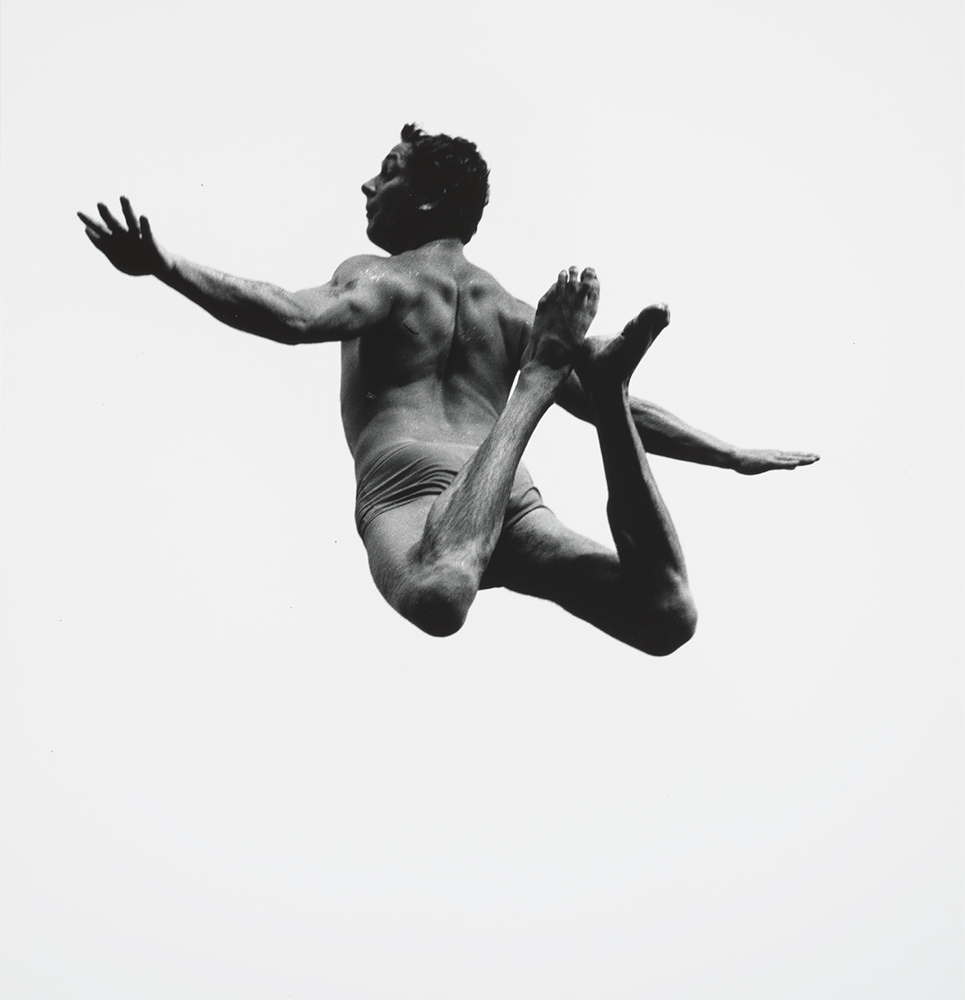 Floating: Is Callahan’s Eleanor floating, treading water, or drifting? Whatever the case may be, she seems to be lost in the moment of her body’s weightlessness and the sensation of the water lapping gently against her skin. Art historian Kate Palmer Albers describes floating as “ultimately an act of trust and solitude” and recounts her own memories of floating and longing. 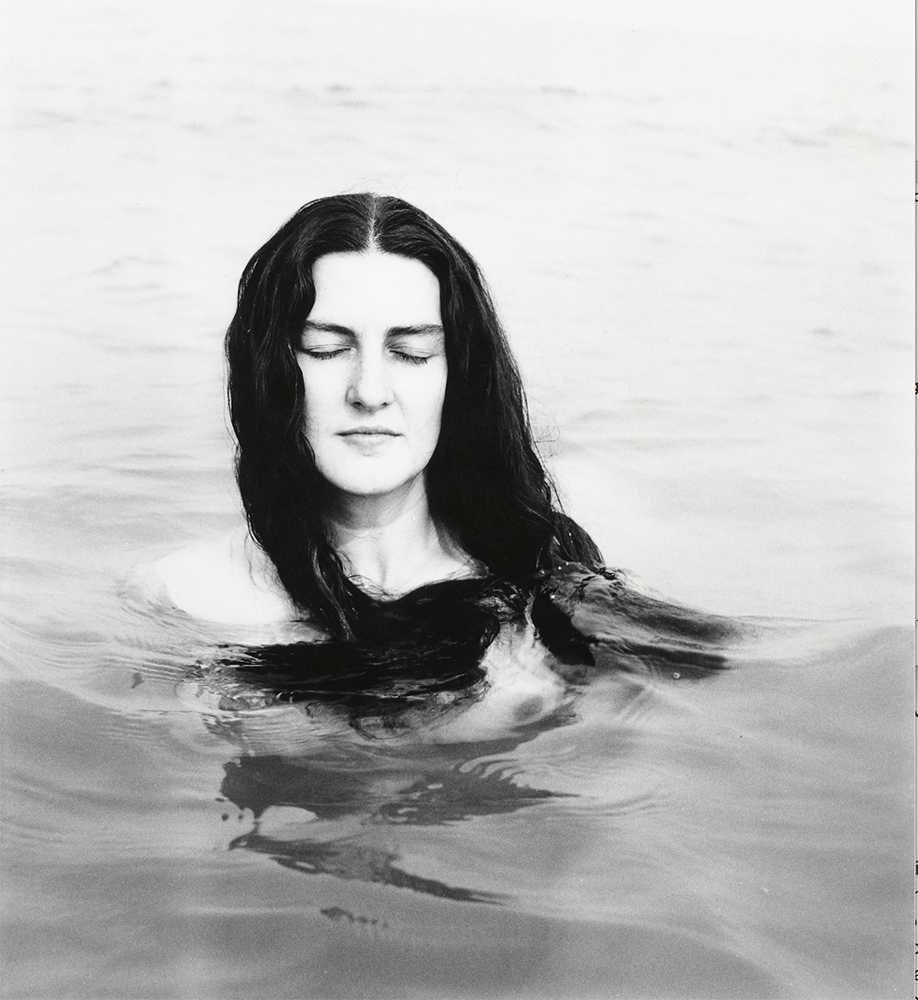 Crawling: Francesca Woodman crawls around a corner to gaze at herself within a mirror in Self Deceit #1. She slivers like a snake; she is graceful like a dancer. Carol Mavor’s words, personal and profound, address the late artist who committed suicide at twenty-two years of age. She writes, “When did it begin, This FALLING? When you were 13 years old, and your father gave you your first camera – and you had “50 million ideas”?” 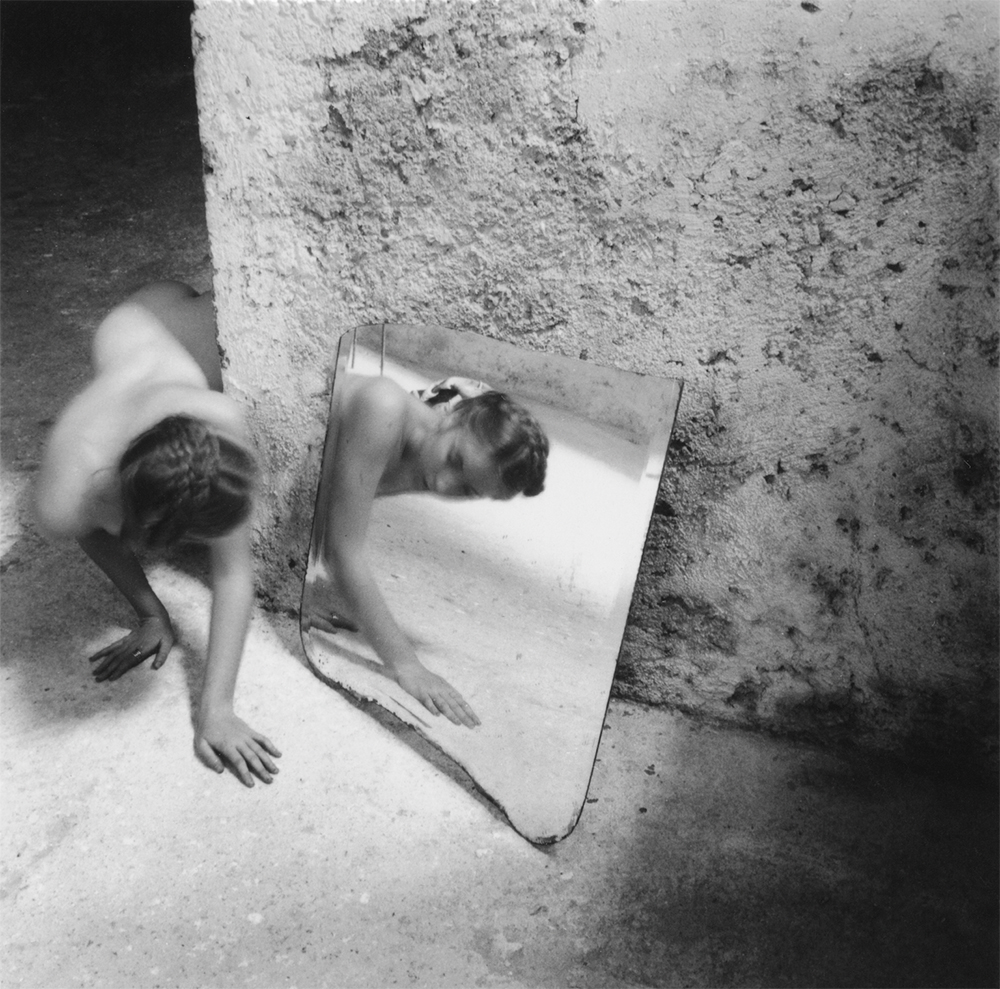 These are only a few examples of the power and depth of Running Falling Flying Floating Crawling that compels viewer and reader. Mark Alice Durant’s curation and editing – theatrical, mysterious, thought-provoking, ethereal, and magical providing layers of complex meanings on bodies in disparate states of being.