The Curated Fridge: Douglas Breault: A Shot in the Dark by Aline SmithsonAugust 30, 2022 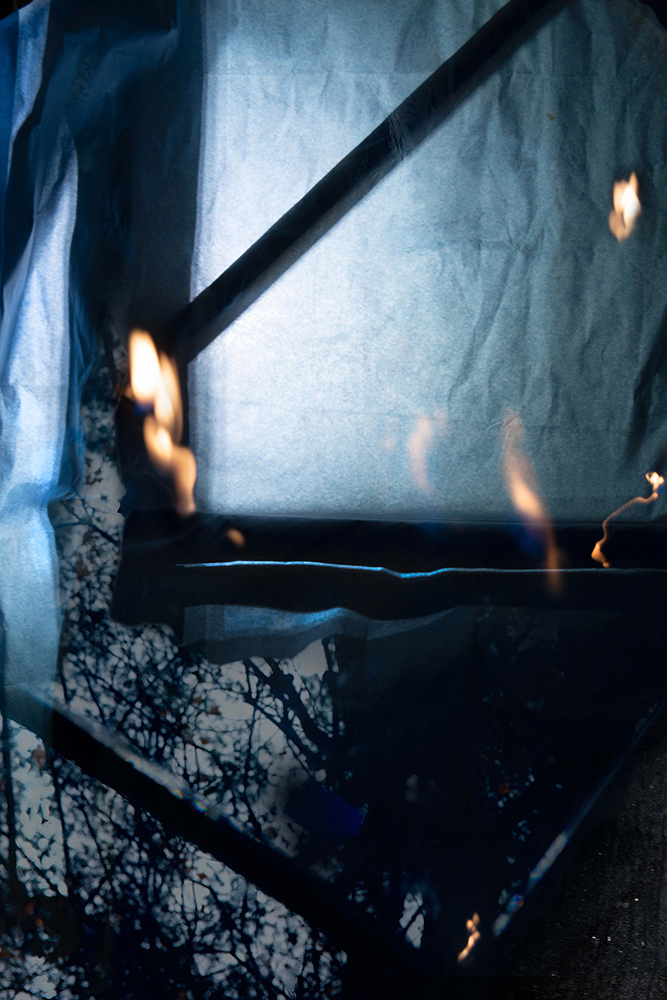 I am interested in the limitations of photography itself, considering how an image can become fragile and hold tight to a memory or person who is paradoxically absent.

Selecting work to highlight this week from the collection of images on The Curated Fridge began with a single photograph that intrigued me. Douglas Breault’s image reminded me of a quote from a curator: “I believe that a successful artwork is the one that confuses a little bit but doesn’t leave the viewer feeling excluded. It should raise questions but also provide some answers, it should offer the audience new perspectives and meaningful stories, it should encourage critical thinking and get a dialogue started.”

The work in his series, A Shot in the Dark, provides that a bit of confusion, plus a fragility and  mysterious questioning of truth using the ethereal nature of light, fire and reflection. The viewer considers, “What exactly am I looking at, what story is being told?” It’s the not knowing that make the work so compelling. His second series, Recollection, moves the images into a Rauchenberg/Baldessari nod with the use of paint to obscure and reveal personal histories of person and place, presenting the “precarious nature of truth and an unfulfilled desire for certainty”.

Breault opens the exhibition, A Shot in the Dark, at the Nearby Gallery in Newton, MA on September 2nd running through October 2nd, with an opening on September 10th, from 6-9 pm

Douglas Breault (b.1990) is an interdisciplinary artist who overlaps elements of photography, painting, sculpture, and video to merge spaces both real and imagined that are imbued with the logic of fading recollections. His work has been included in exhibitions and screenings at various institutions including the Museum of Fine Arts Boston (MA), the Czong Institute for Contemporary Art (South Korea), Space Place Gallery (Russia), the Bristol Art Museum (RI), the Rochester Museum of Fine Arts (NH), Amos Eno Gallery (NY), and VSOP Projects (NY). Breault has been an artist in residence at MassMoca and AS220, and was awarded the Montague Travel Grant to study in London and Paris in 2017.

Douglas is a professor of art at Babson College, the Rhode Island School of Design, and Bridgewater State University and he has been a guest critic at MassArt, Kansas City Art Institute, Clark University, and the Slade College of Art, among others. Douglas is the Exhibitions Director at Gallery 263 in Cambridge, MA. He received an MFA from the School of the Museum of Fine Arts at Tufts University and a BA in Studio Art from Bridgewater State University, and he currently divides his time between Boston, MA and Providence, RI. 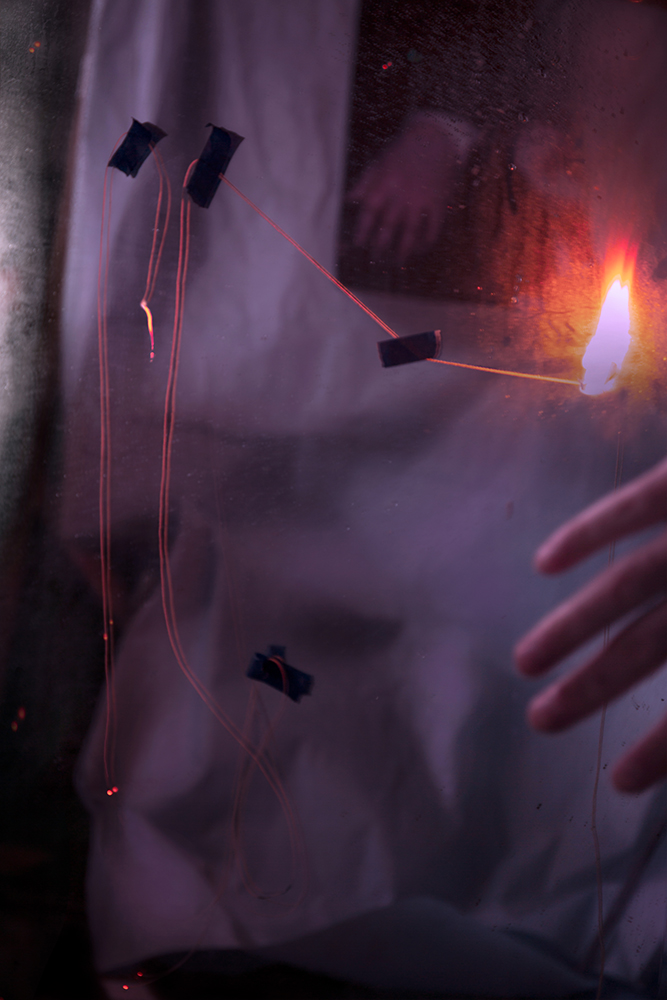 A Shot in the Dark is an ongoing inquiry into spaces both real and imagined. These photographs are created using a long camera exposure, a technique in photography that blurs the moving parts of an image and manipulates the light recorded by the camera without the use of Photoshop. The physical process of assembling and manipulating mirrors, glass, fabric, photographs, and mundane objects is illuminated by candlelight and reflections. The fragmented landscapes are constructed with photographs from personal archives, often found on the internet, to build connections between memory and the precarious nature of truth and transformation.

Unremarkable images connected to my father, like photographs of his hand or of his backyard I photographed as a child, are reassembled to coalesce objects, images, and allude to underlying narratives. Elements seen and unseen are entangled using mimicry and abstraction to test the limitations of the medium of photography itself. 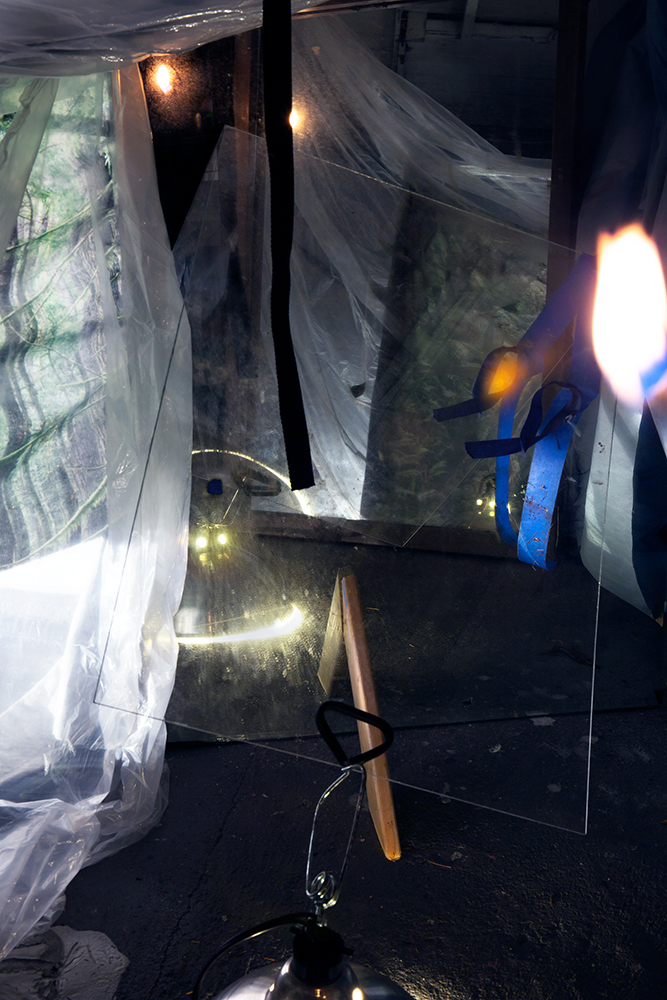 ©Douglas Breault, Melancholy Minus Its Charms

I freely misapply traditional artistic methods of photography, painting, and sculpture by purposely misaligning materials and connecting collected fragments to question the precarious nature of truth and transformation. Materiality is essential to develop my ideas, subordinating form to process. I often enlist obliterated images downloaded and printed from the internet, inherited objects, and traditions of painting to build connections between constructed through mimicry and the fallacy of memory. I am interested in the limitations of photography itself, considering how an image can become fragile and hold tight to a memory or person who is paradoxically absent. 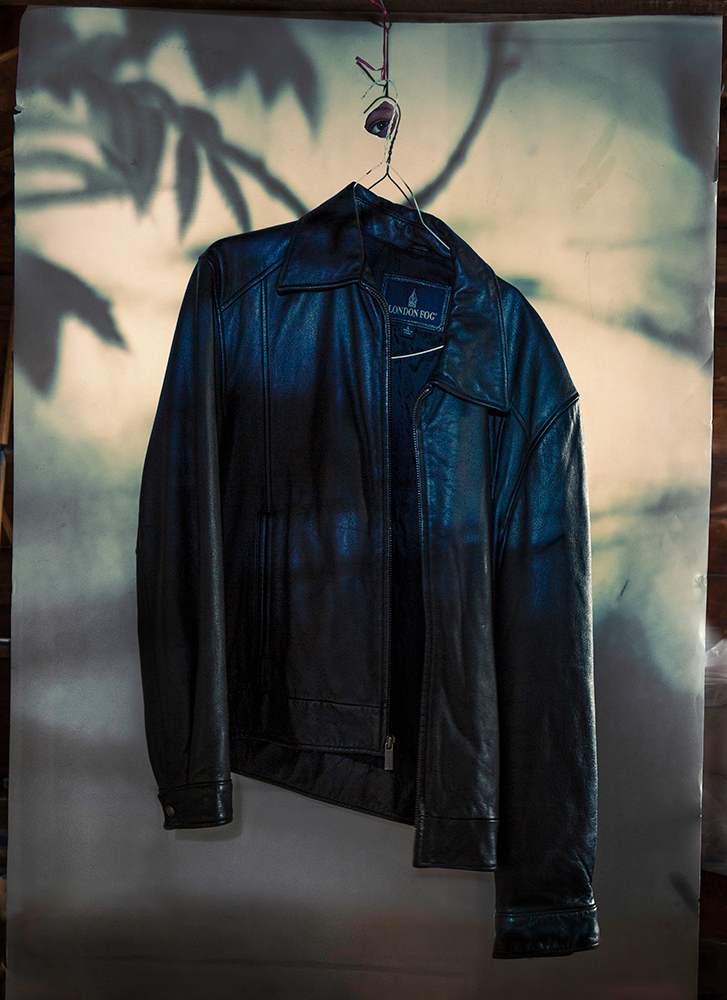 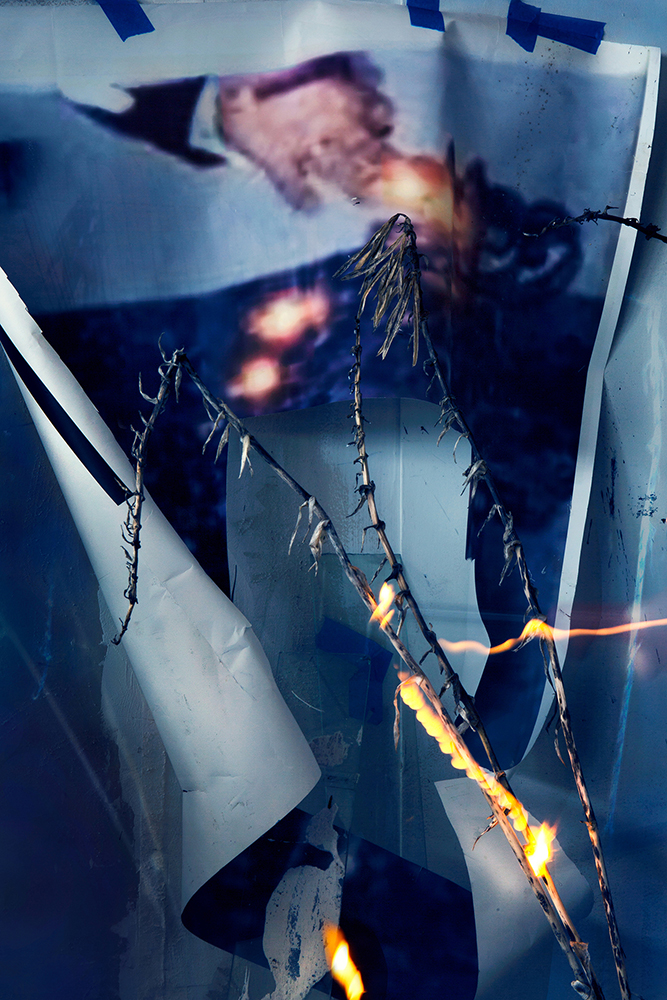 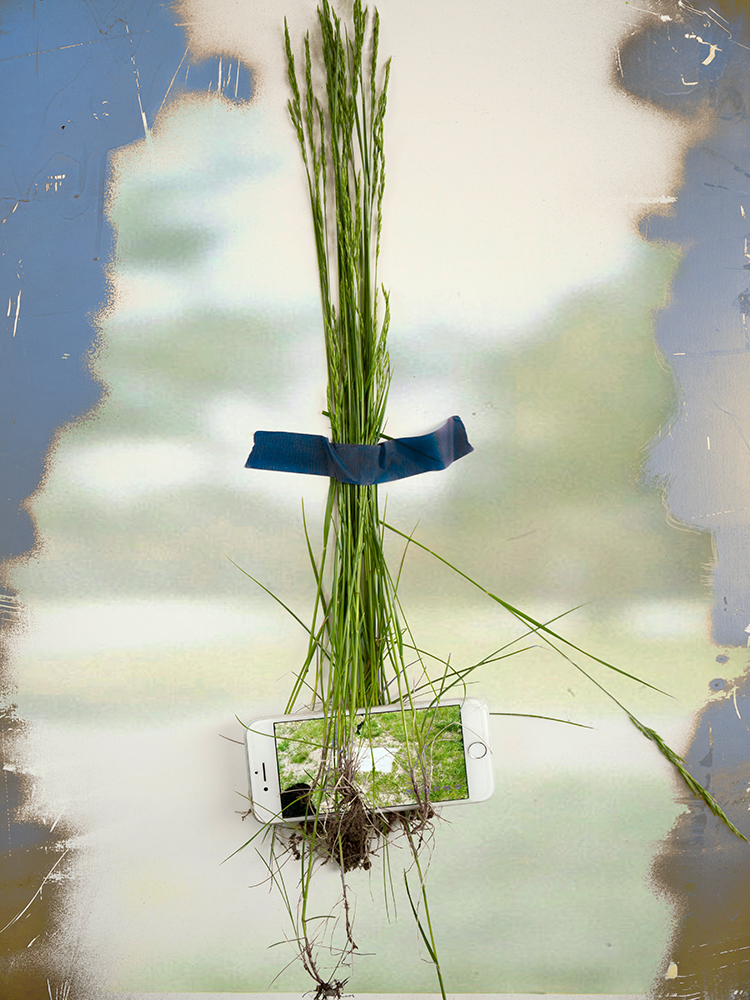 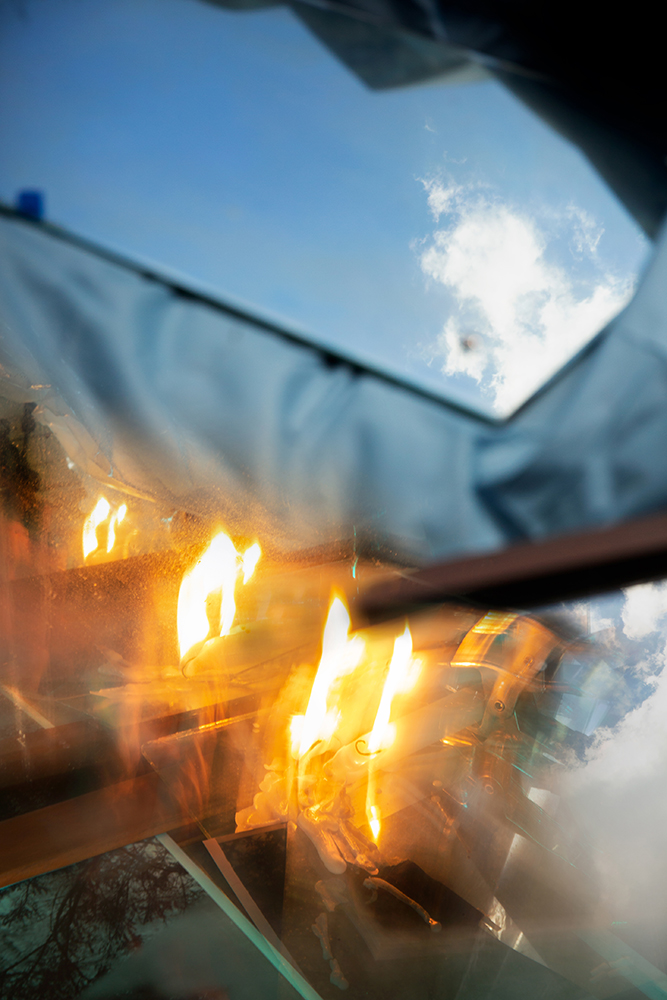 ©Douglas Breault, Slow Swirl at the Edge of the Sea 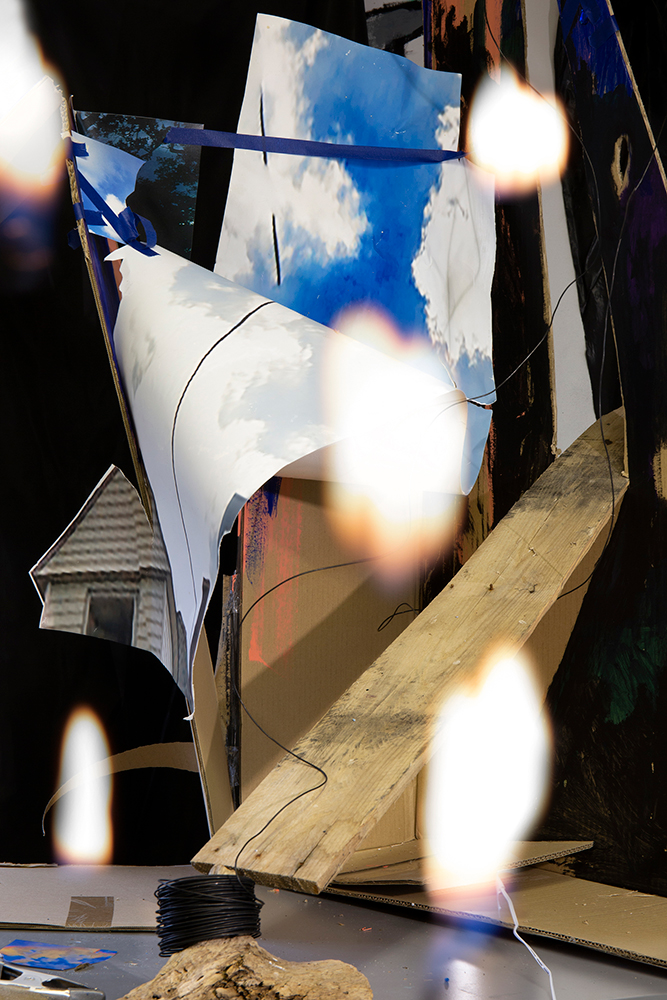 ©Douglas Breault, The House We Had 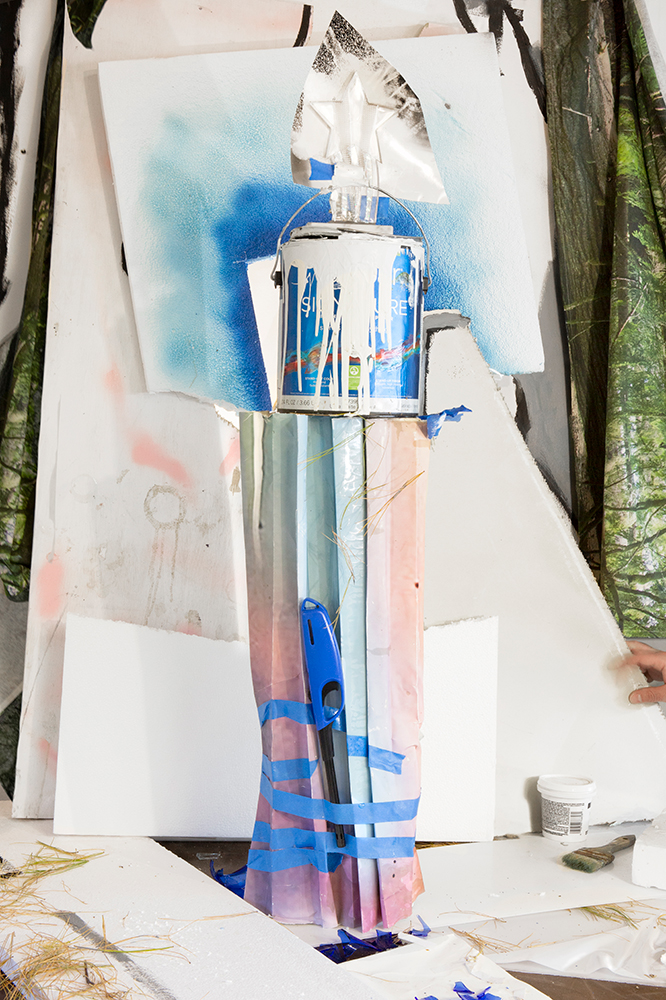 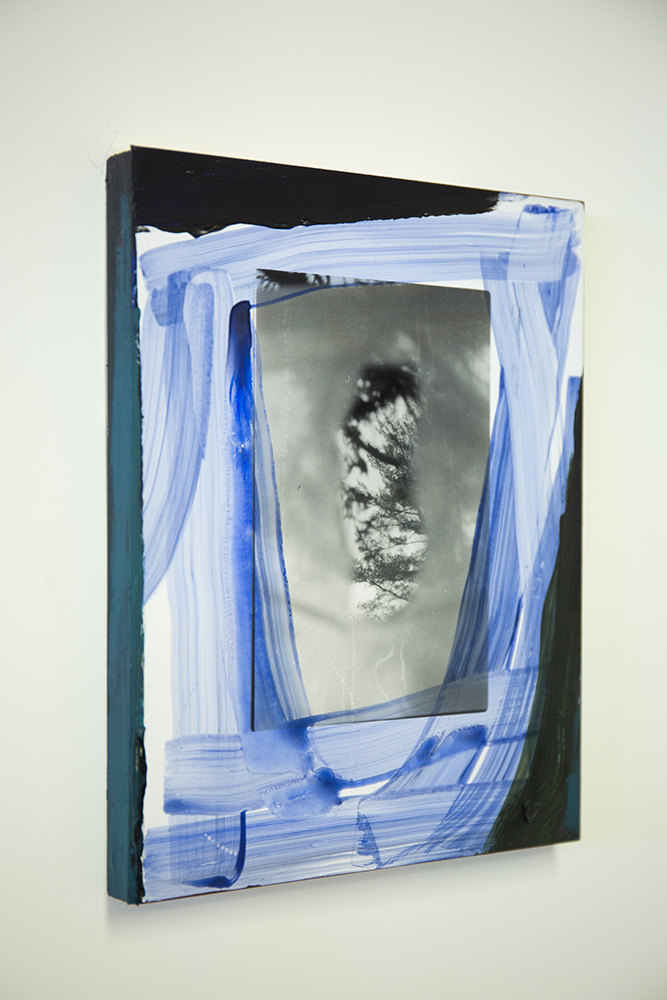 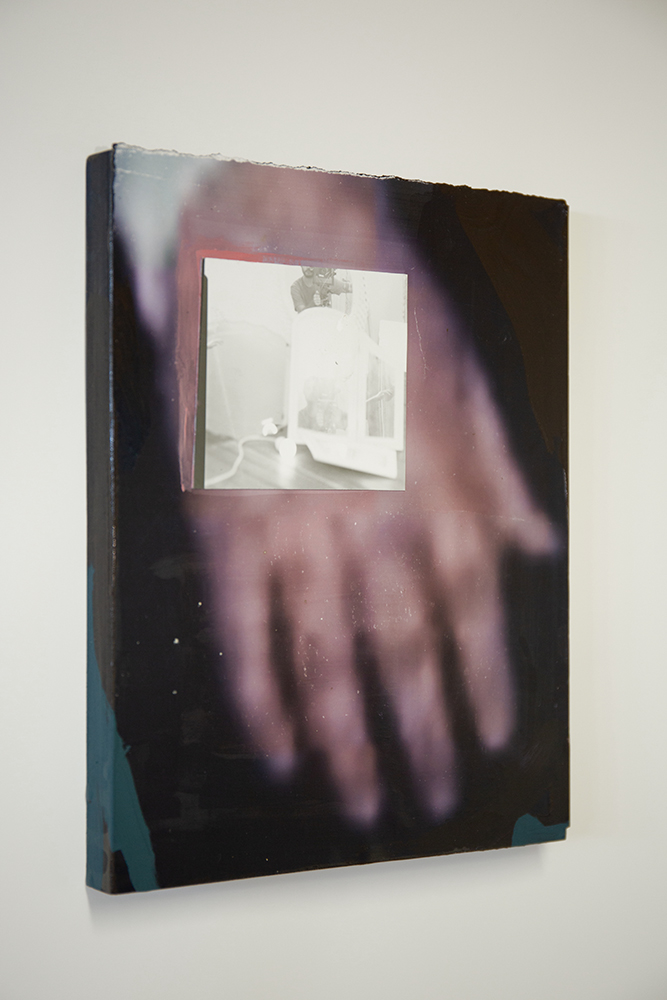 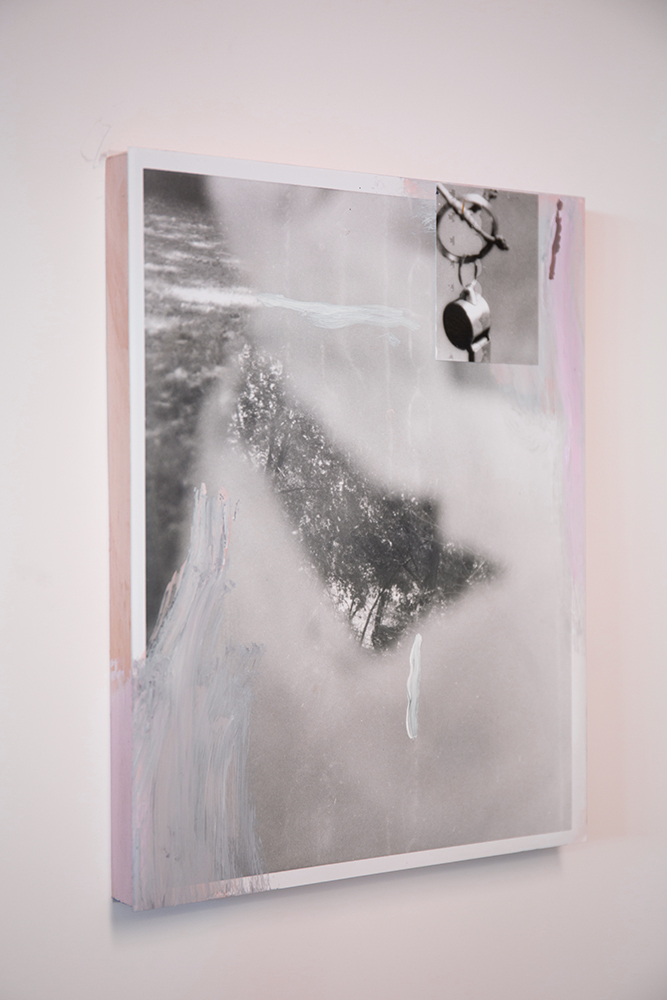 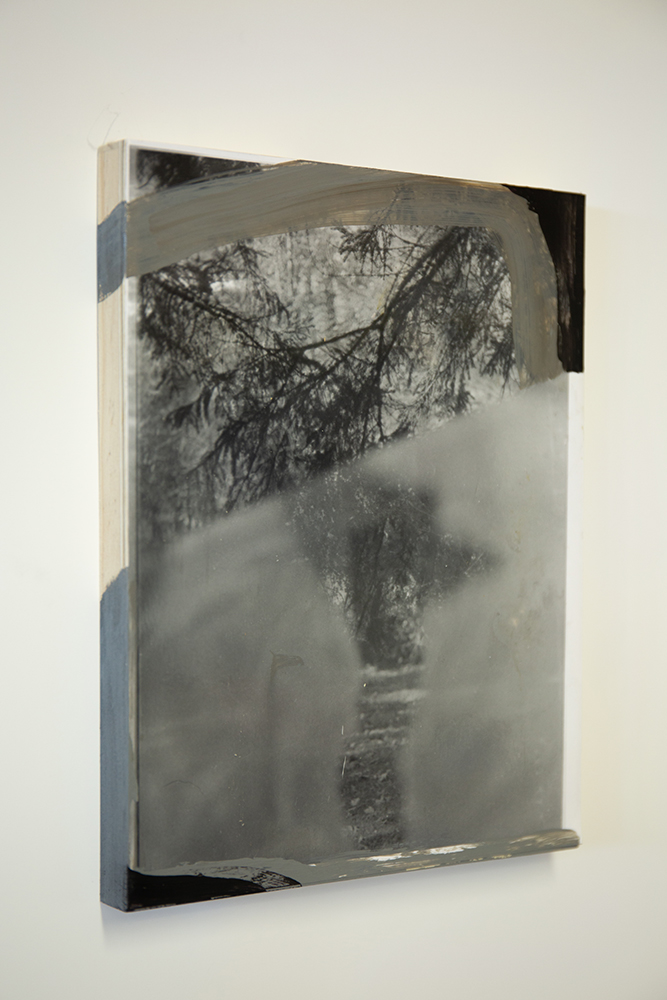 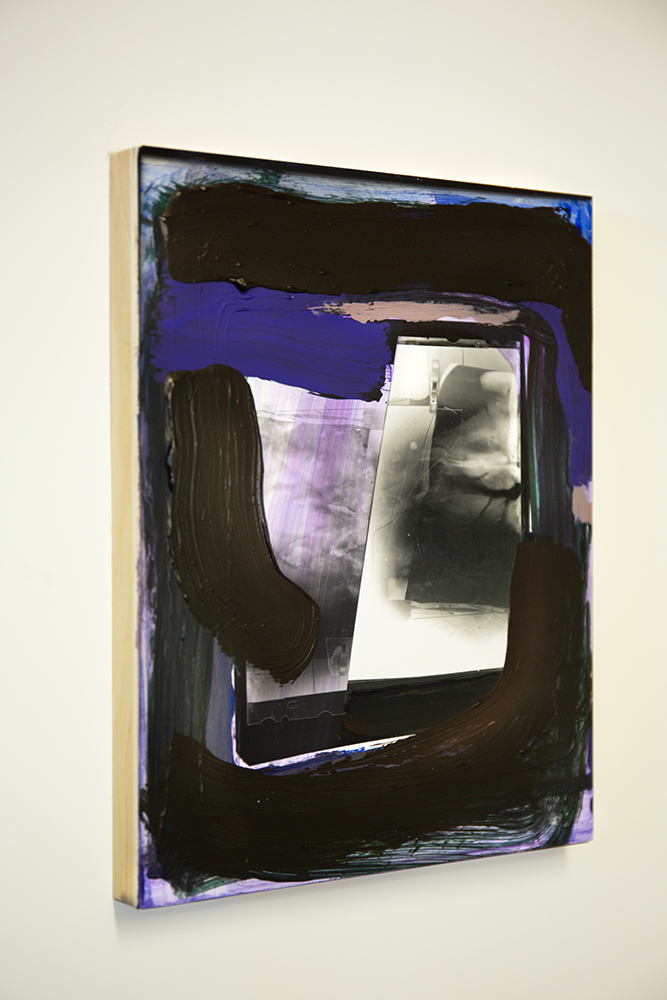 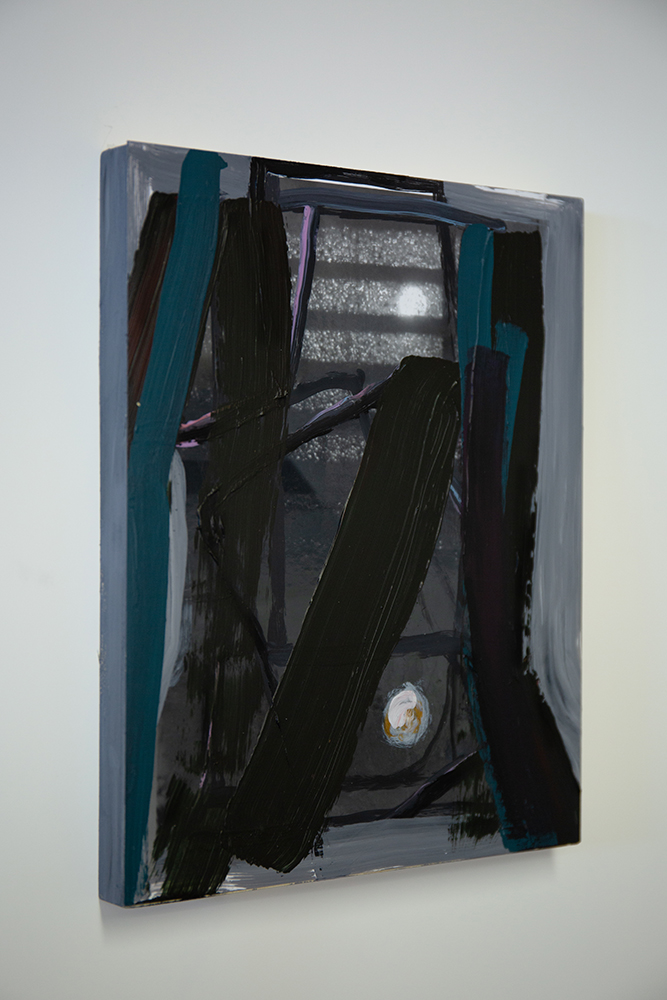