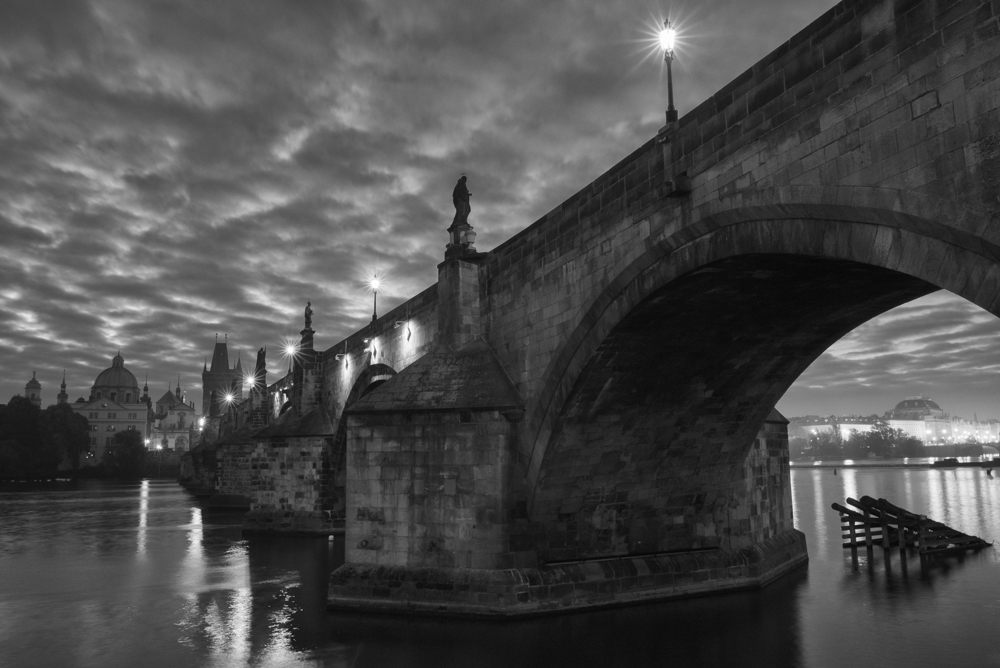 Mark Kirby is an FBI Special Agent currently stationed in Prague where he roams the streets in his off hours in search of street scenes, cityscapes and Czech citizens with character-lined faces. Special Agent Kirby embraces Prague with his camera in elegant black and white imagery that pays homage to aesthetic, composition, and the humanity of the former Communist country. Many of the photographs could be mistaken for another era evoking a sense of timelessness and cutting through the clutter of modern day.

Kirby has been a Special Agent for twenty-one years and has traveled to fifty-one countries. He lived in Kazakhstan years ago while on assignment where he became fluent in Russian and adopted the culture of the Kazakhstan locals. By speaking the language, Kirby was able to form improbable friendships and capture arresting faces of Kazakh citizens in the dead of winter.

I imagine Kirby’s curiosity of others stems from his chosen profession, but the depth of expression and the vulnerability conveyed by his subjects in his series Mere Humanity surprises me. This type of portraiture requires sensitivity that most would assume an FBI Special Agent would not possess. We would most likely expect someone of his rank and title to be cynical or even suspicious of others. On the contrary, Special Agent Kirby creates lifelong biographies of the characters in his portraits that exude comfort and familiarity by both the photographer and subject. The photographs are void of suspicion and cynicism, the subject welcomes the photographer into their personal space with confidence, and the photographer portrays the subject with great interest and dignity, there is a mutual respect at work in the images. Kirby’s Mere Humanity photographs speak to the eternal human condition and the unlikely beauty of aging faces. 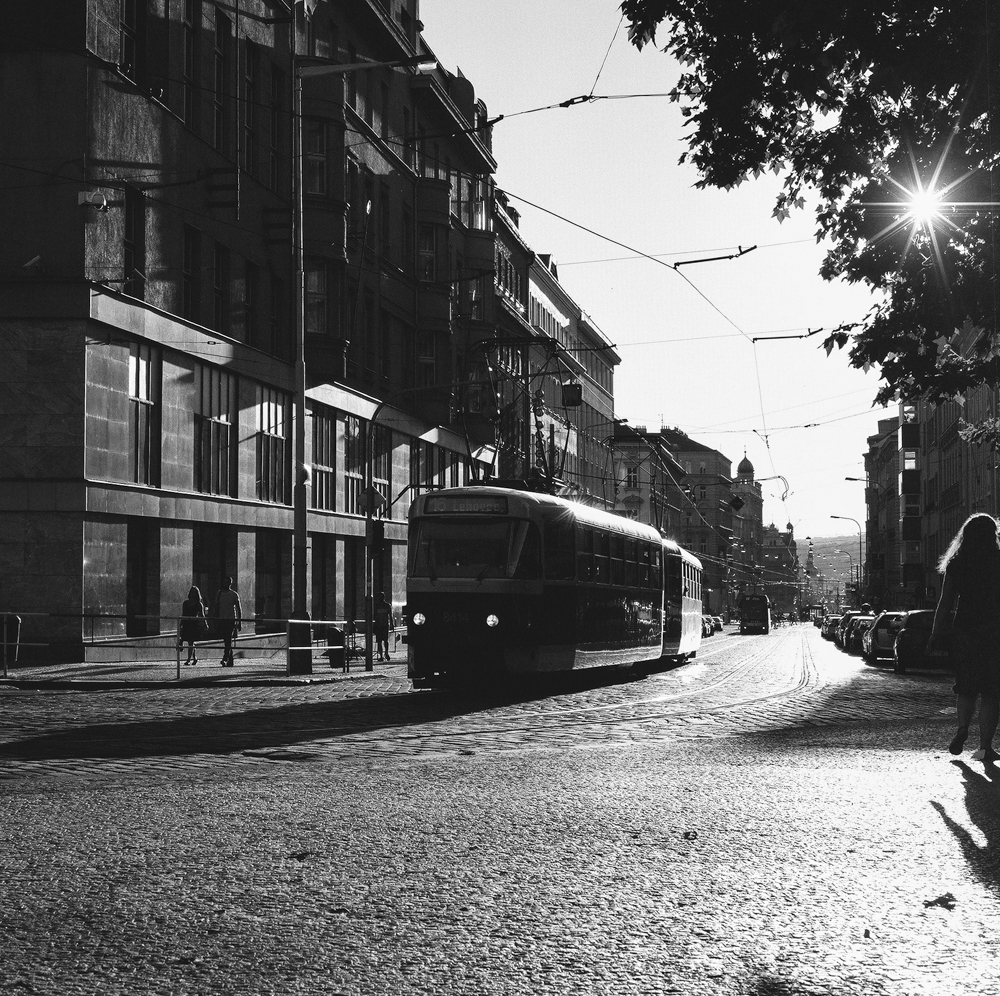 Mark Kirby is a photographer from Greenville, South Carolina currently living in Prague, Czech Republic. Mark credits his brother, Thornton, an accomplished underwater and landscape photographer, for introducing him to photography many years ago while on a dive trip. Mark’s interest quickly evolved into a life long love for photography, which he has worked years to develop. While he describes taking pictures as his passion, his “real” job takes him to fascinating places around the world enabling him to photograph people and places few other Americans get to see. Mark has been an FBI Special Agent for over 21 years and served in the Army for five years prior to that. He has traveled to 51 countries and is still trying to add to that impressive number. Any moment he is not working, he wanders with his camera, seeking the less seen. 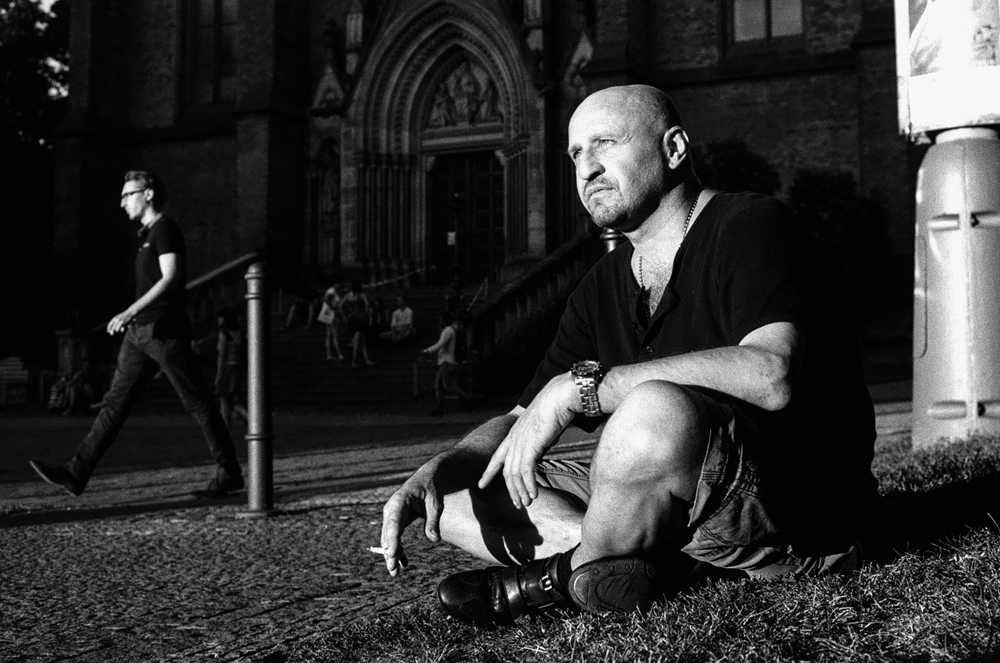 ©Mark Kirby, Into the Light

Ansel Adams once said, “To photograph truthfully and effectively is to see beneath the surfaces and record the qualities of nature and humanity which live or are latent in all things.”  I love meeting people, trying to learn who they are at the deepest level, then trying to capture that essence in a single frame.  Whether I fail or succeed in showing who they really are, I always win when I’ve come to know another human at a deeper level. I’ve found that stopping to talk to the man or woman who most people pass usually turns out to be the most rewarding of all endeavors. During those countless conversations in the outdoor markets, along the alleys, in the mountains or near the sea, I have invariably discovered that we all share a common humanity. Despite our differences, we have felt joy, sadness, pride, sorrow, and all the other emotions that in the end, truly define the life lived. – Mark Kirby 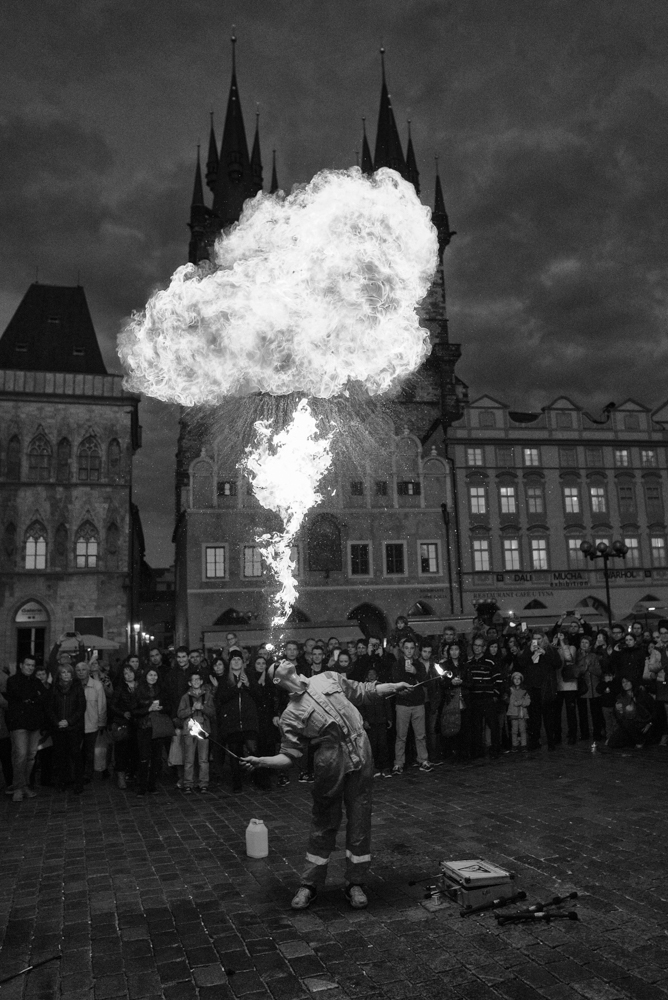 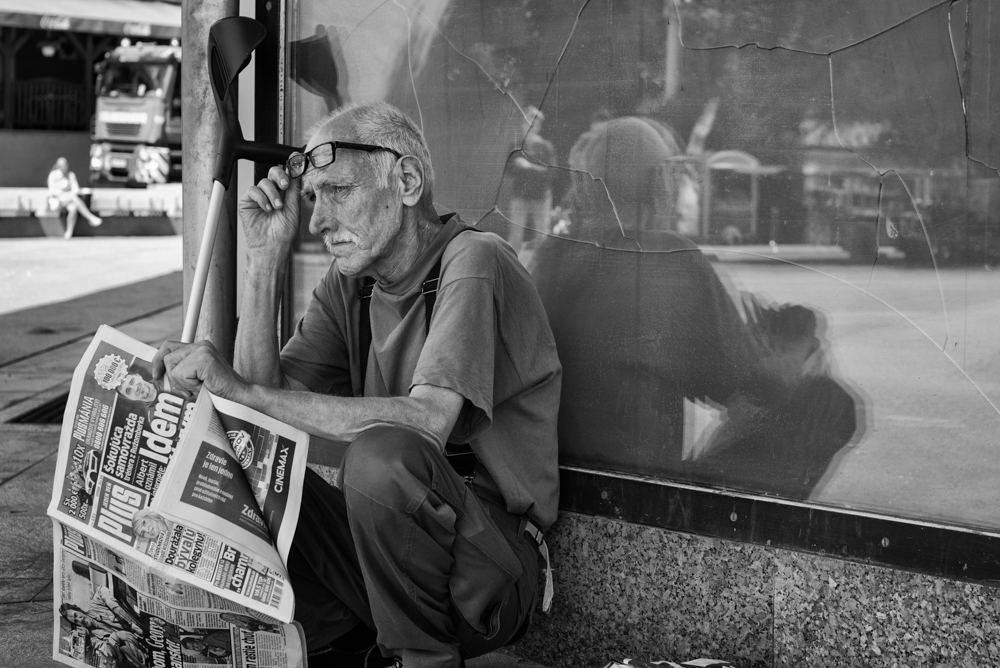 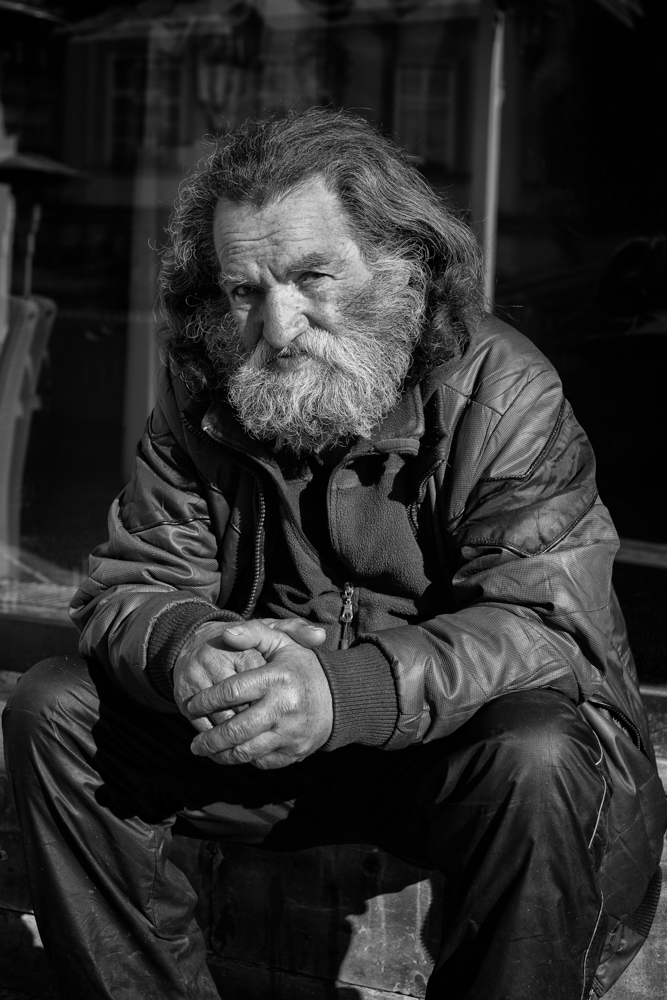 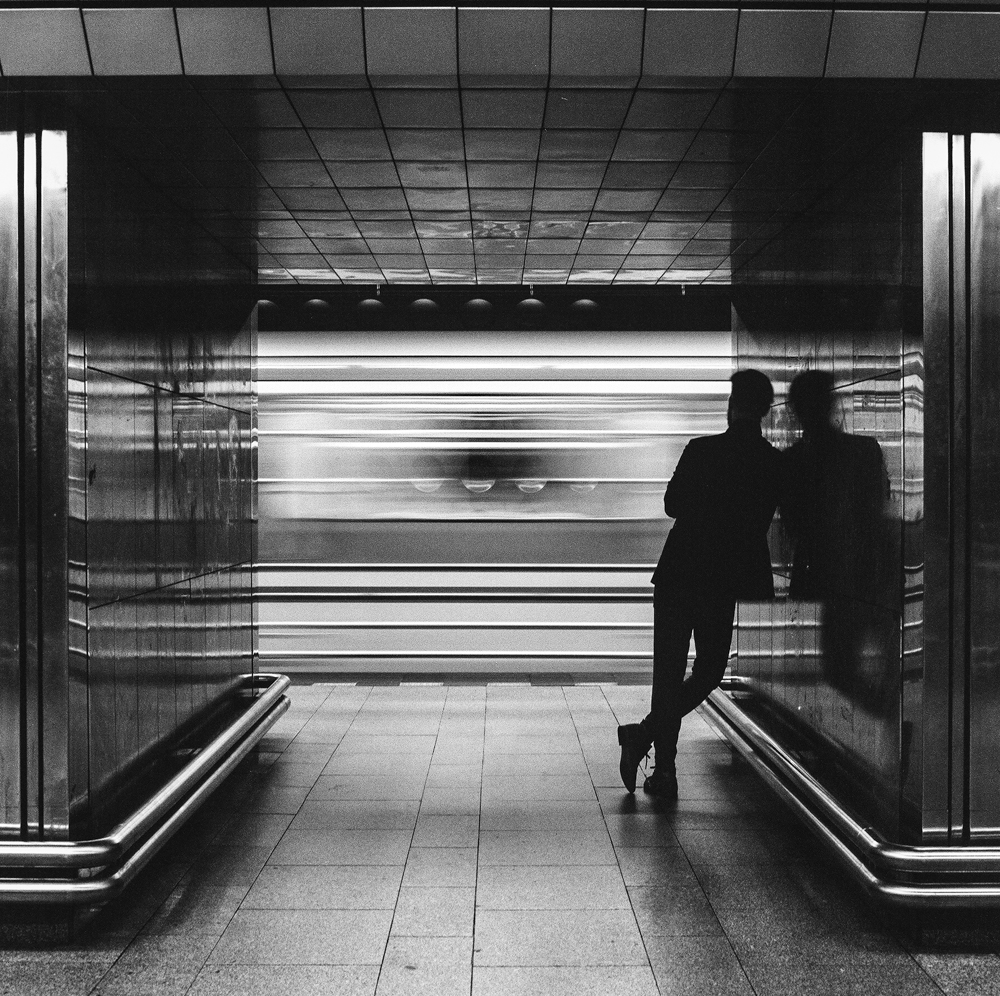 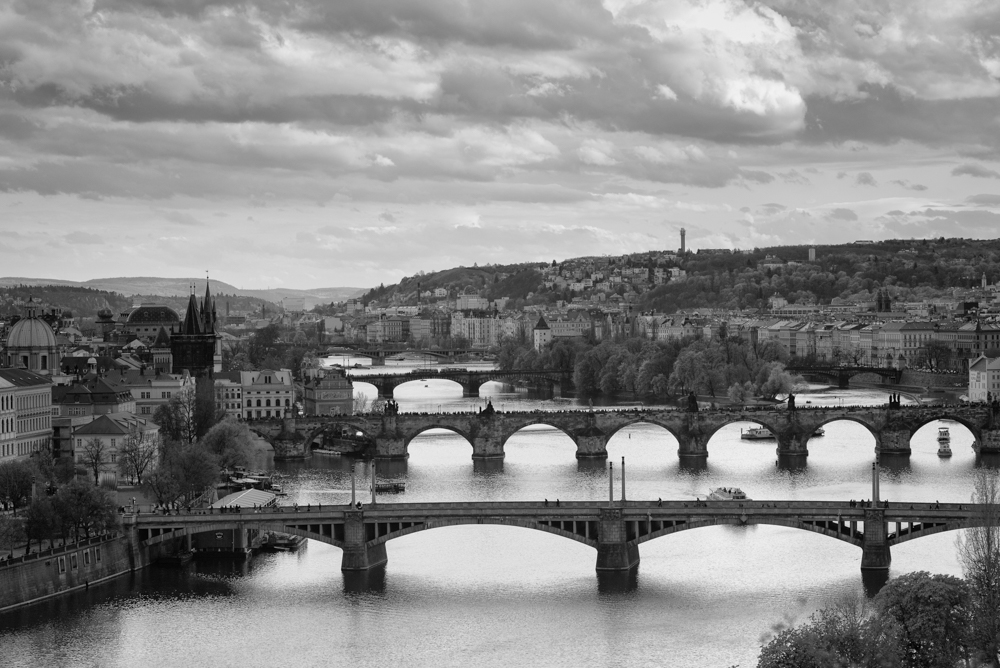 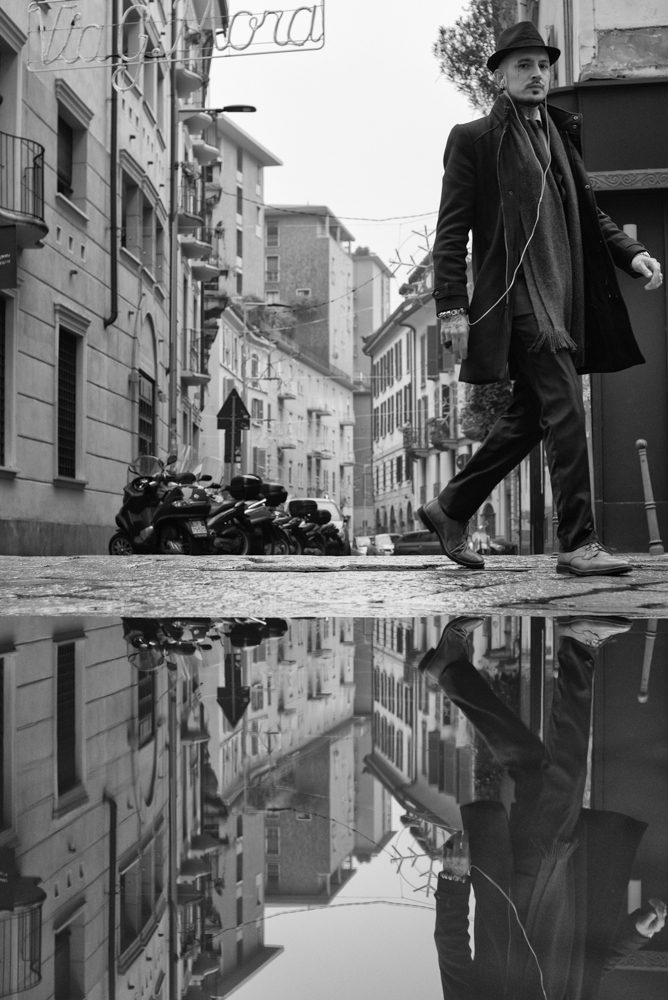 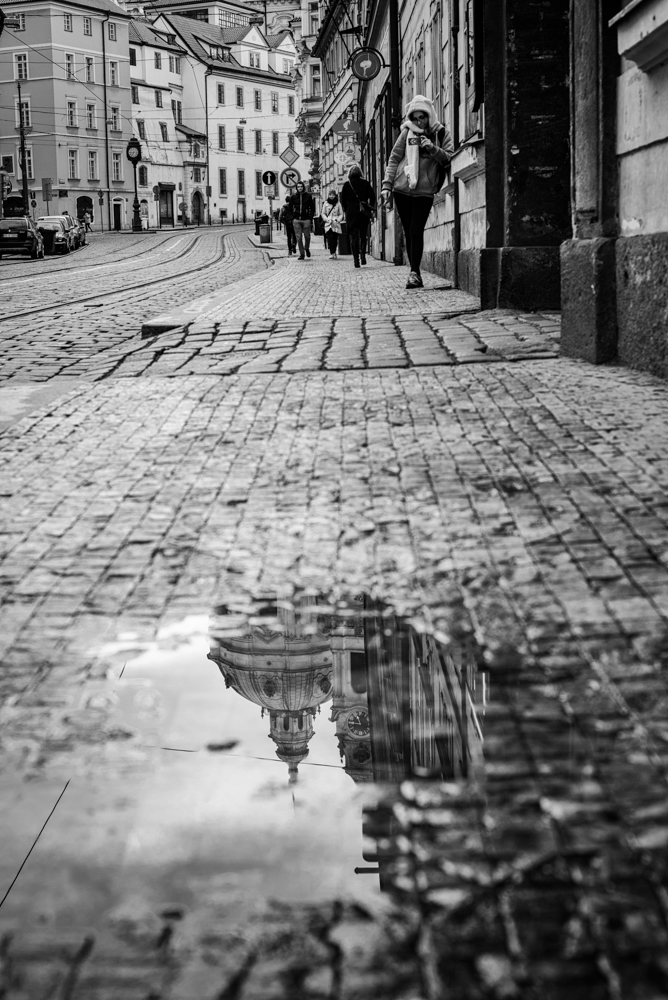 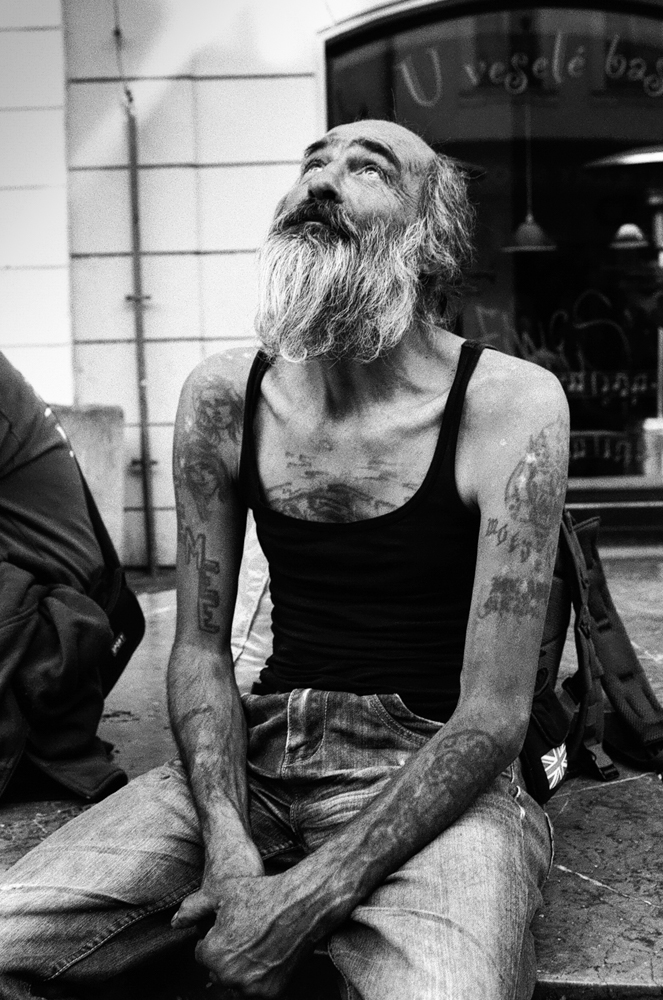 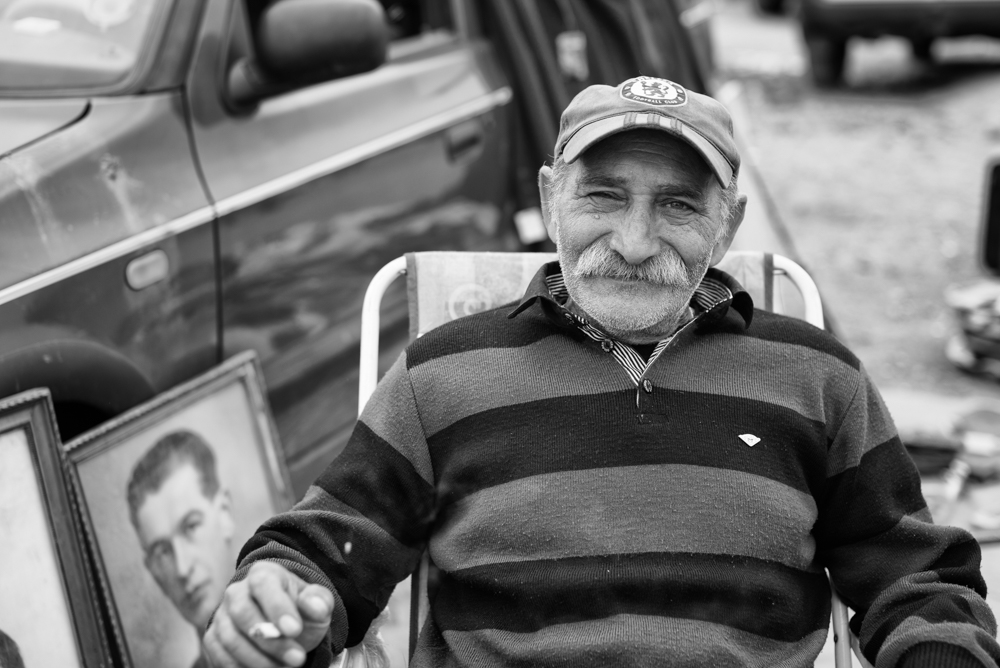 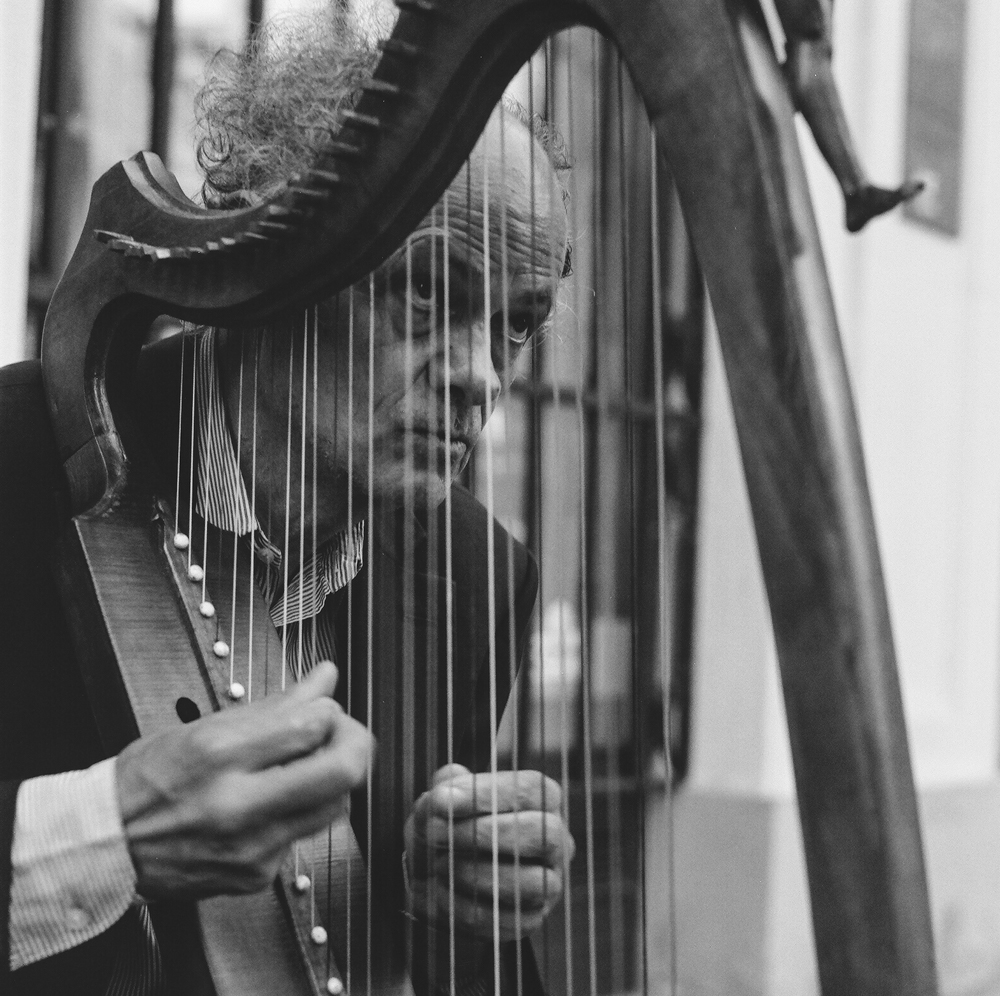 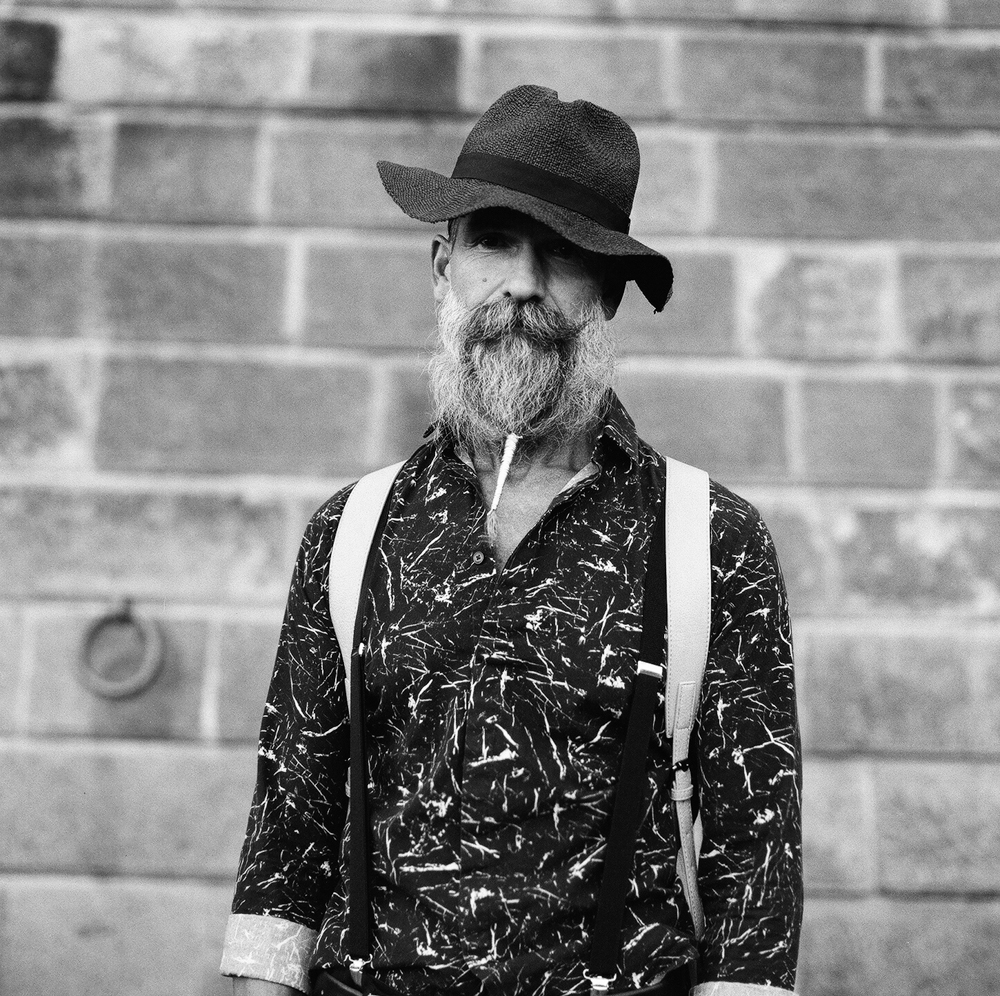 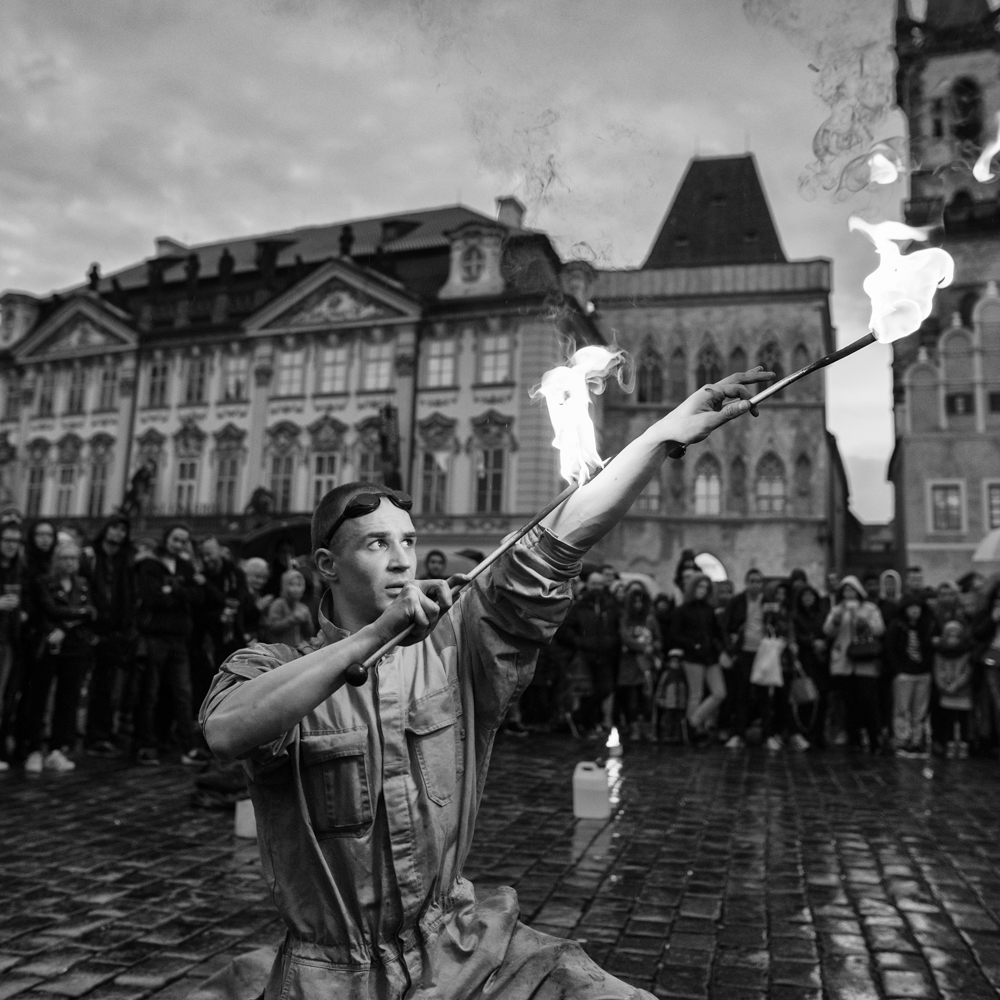