continuing to look at photographer’s from Photolucida

As the baby boomer generation moves into their golden years, the subjects of age and transition will be explored more thoroughly than ever before. Two photographers at Photolucida examining this subject were Jane S. Noel, sharing the results of appearance in First Impressions and Eileen Kennedy, with an on going series on retirement titled, Beyond Success .

Statement from Jane S. Noel’s First Impressions
“While standing at a crosswalk, a young man in a passing car leaned out and said “Watch out grandma!” I knew the grandma remark was because of my white hair. It made me angry and I had no recourse. This is my response.
I developed a survey based on hair color. Six hundred copies were distributed through a network of friends from Seattle to Greece. Four hundred and eleven were completed. All participants saw only one image while completing the survey.” 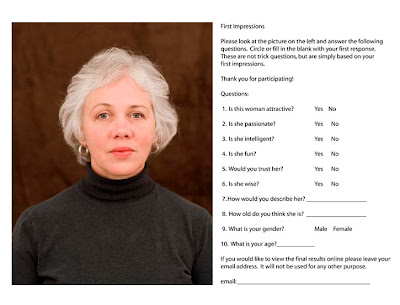 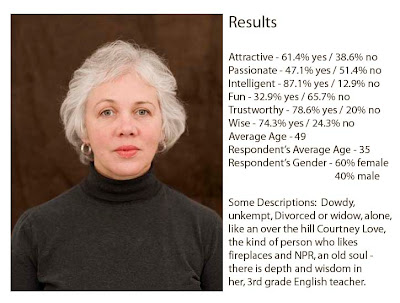 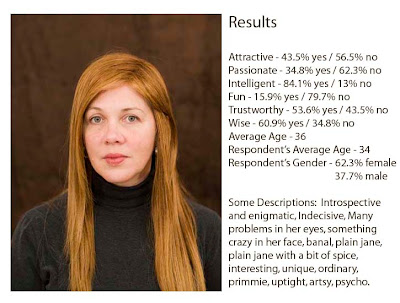 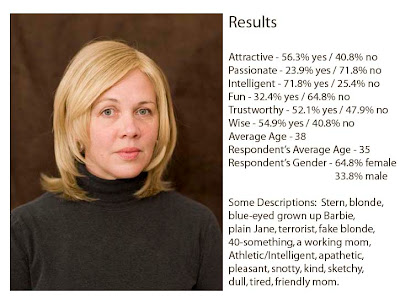 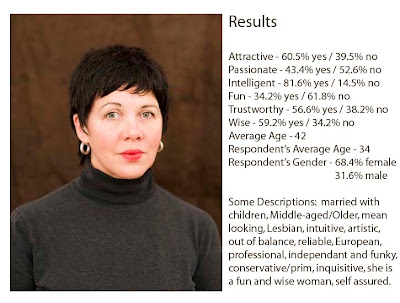 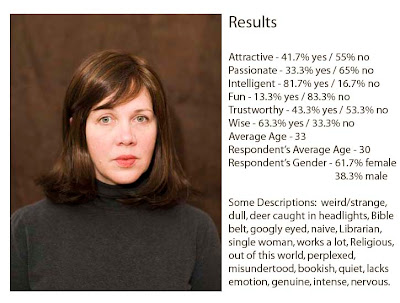 Statement from Eileen Kennedy’s Beyond Success
“There is a time for departure even when there is no certain place to go”. Tennessee Williams
“What is it like when you have had a long, successful career and are “at the top of your game,” but are expected to move on and let another generation succeed to your leadership role? Beyond Success is a continuing portraiture series about the emotional transition of leaving the familiar structures, community, and rewards of a fulfilling career. Like other periods of life change, it is a time for considering what will be lost, what will continue, and what will be gained in the next phase.” 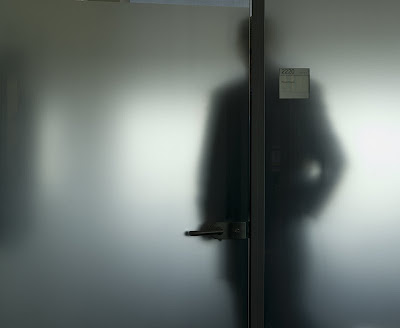 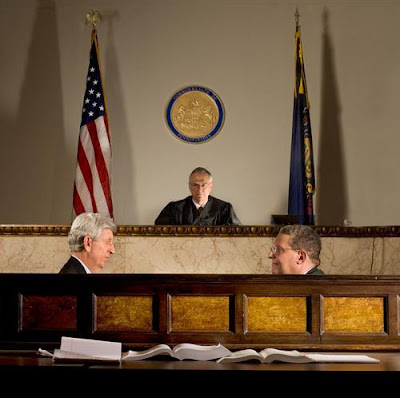 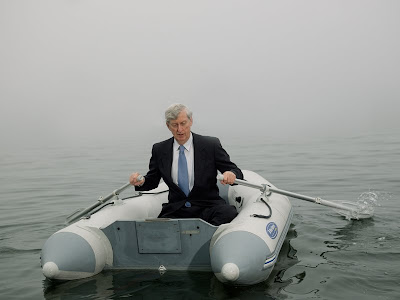 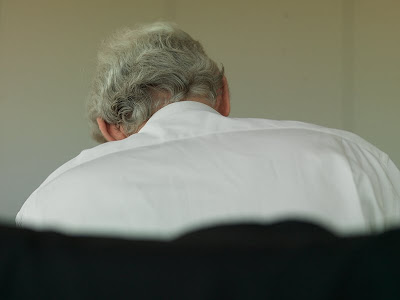 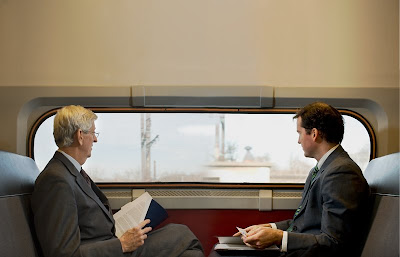 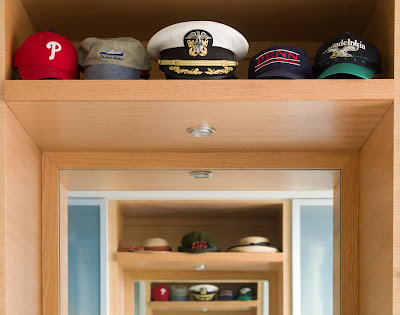