Amanda Friedman captures Los Angeles at it most beautiful…after the sun goes down. After receiving her BFA in Photography at the Rochester Institute of Technology, Amanda moved to Los Angeles a decade ago and balances her time between the commercial and fine art world. Amanda’s work is featured in the Rsvp: Arbor show on-line at the Michael Mazzeo Gallery.

J. Wesley Brown, another night shooter, has an interview with her on his blog, We Can Shoot Too.

In regards to her series, Nightscapes, Rosemarie DiMatteo from Unreal Conceptions writes:
Amanda Friedman’s photography asks the viewer not to assume anything about our world. Her night images de-familiarize the subject by revealing a confluence of energies, a quality to which some refer as the photo’s own inner life. The eye returns to them again and again, not solely for their unearthly beauty, but more for a certain inexplicable quality of transcendence. Using only available light—and no digital manipulation in her process—she goes in search of the uniquely resonant subject or place, but just as often the shot simply emerges before her. One of her most popular images, a surreal host of cypresses, only appeared as she happened to look behind herself and was suddenly facing them. “It was such a surprise,” she said, “the way their tops bend and curve, creating those strange shapes. The wind does it. Throughout the series, though, she clearly sees more than unusual formations cast within interesting qualities of light. Friedman captures the core of feeling which drew her to each nightscape. 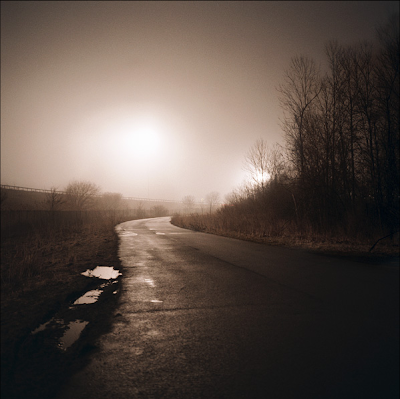 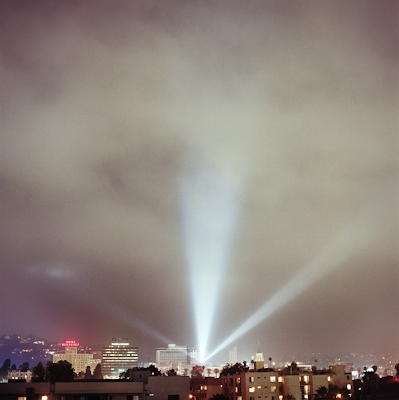 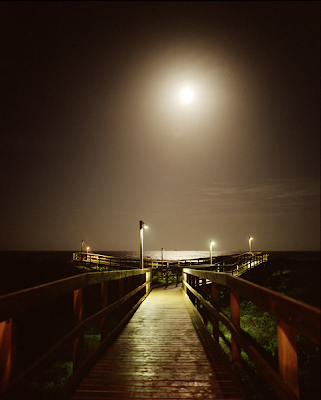 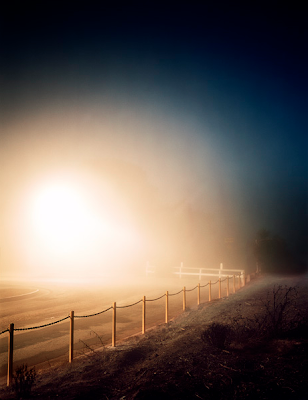 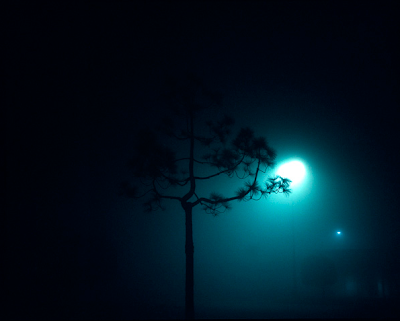 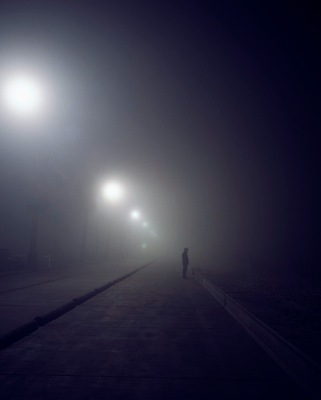 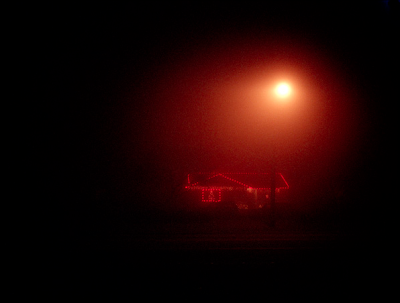 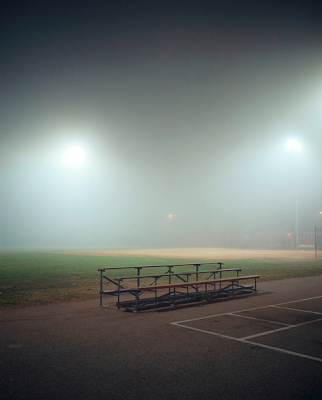 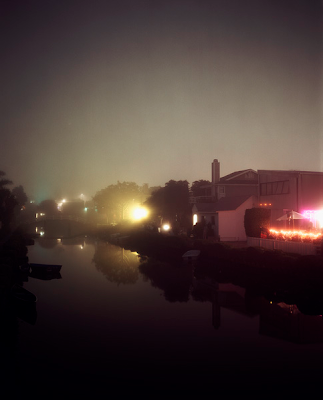 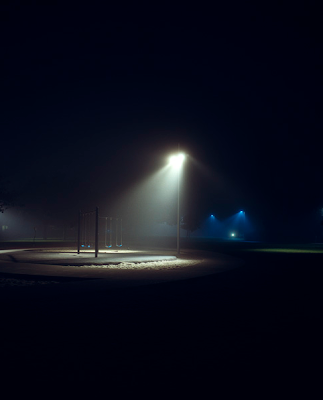 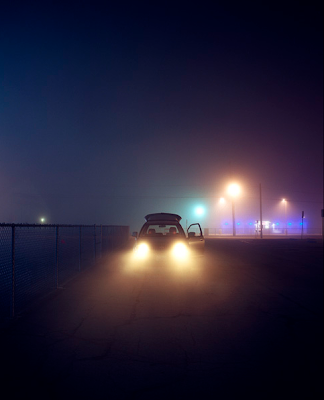 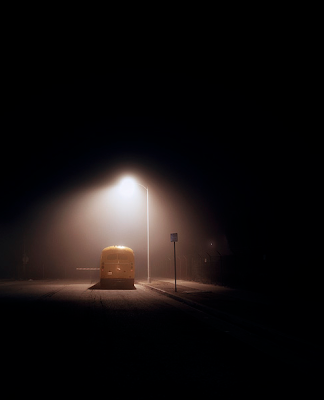 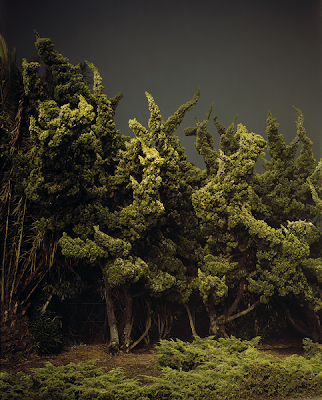