I revisited this work as a reviewer for Critical Mass and enjoyed the opportunity to learn about what is happening south of the border.

Alejando Cartangena has a new series, Fragmented Cities: Surburbia Mexicana, that gives us a fascinating look at suburban growth in Mexico, where economic profit has over shadowed significant suburban planning.

This is a representation of the current Mexican suburban sprawl with a focus on the Metropolitan area of Monterrey. The implemented economic strategies dependent on urban development made by the Mexican government since 2001 has pushed urban growth out of the regulation of metropolitan city plans, creating contradicting policies that have allowed construction firms to build more than 300,000 new houses around the 9 cities of the MAM. Consequently, this speculative demand is granting a green light for developers to urbanize in ways where efficient roadways, recreational parks and proper public transport systems stand far from becoming a reality. Different from other urban renewal plans of economically stronger countries, like China’s, where the government uses its power to displace people out of their homes in central urban areas, developers here only seek to find the cheapest land (wherever this may be) in order to generate bigger profit.

What I strive for with the whole Suburbia Mexicana project is to point out and open relationships between issues created by an economy-driven State and how our society resides in the dilemma of living as capitalists but wishing for a fairer World. 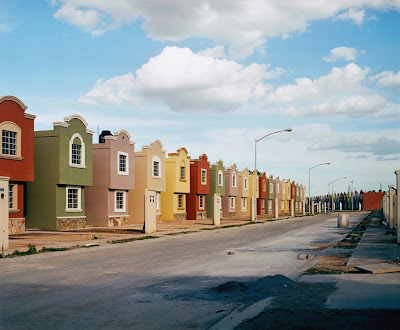 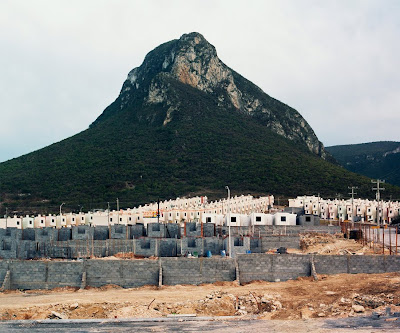 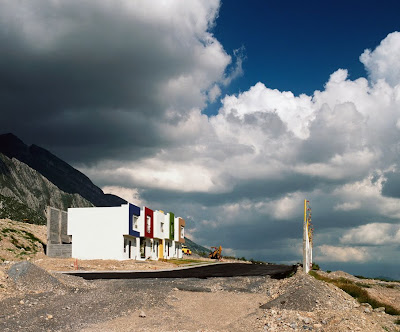 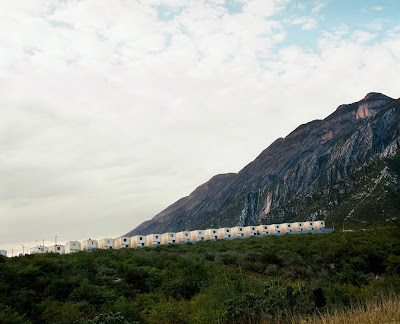 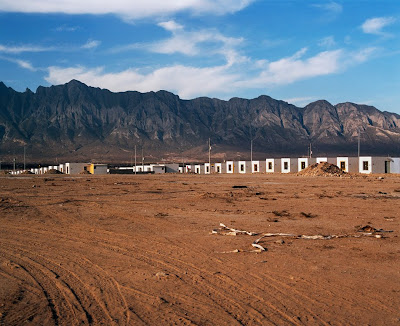 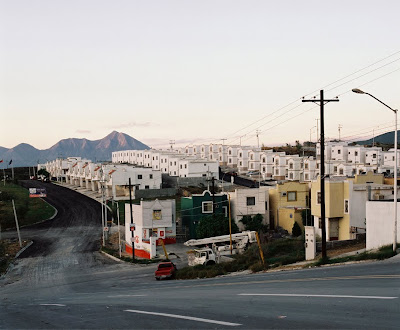 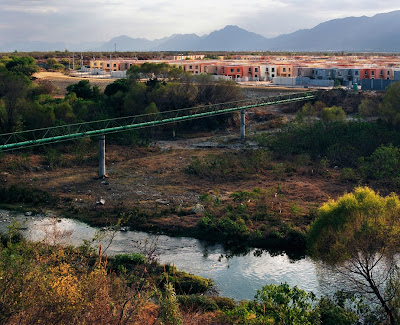 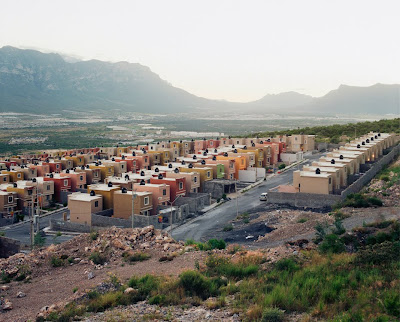 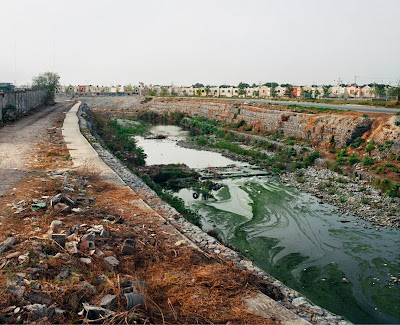 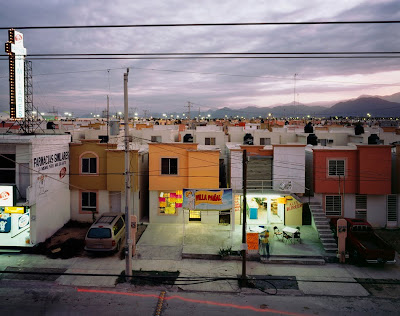