I was recently in New York and Boston and had the opportunity to visit some inspiring exhibitions….

Edward Burtynsky’s new exhibition, Oil, at the Hasted Hunt Gallery in New York was a stunner. It’s now on view at the Corcoran Gallery of Art in Washington, DC. This touring exhibition surveys a decade of photographic imagery exploring the subject of oil by artist Edward Burtynsky. The Canadian photographer has traveled internationally to chronicle the production, distribution, and use of this critical fuel. These large scale digital C prints reveal the rarely-seen mechanics of its manufacture, Burtynksy photographs the effects of oil on our lives, depicting landscapes altered by its extraction from the earth and by the cities and suburban sprawl generated around its use. He also addresses the coming “end of oil,” as we confront its rising cost and dwindling availability.

The subject of Oil is near and dear to Mr. Burtsynsky, as revealred in an article in the Arts Journal. He has an amazing ability to combine significant documentary work with beautiful imagery, that lures the viewer in for a closer look, only to realize he’s telling us something profound. His images taken in Australia are as beautiful as they are disturbing. 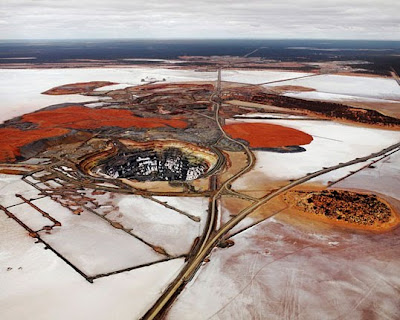 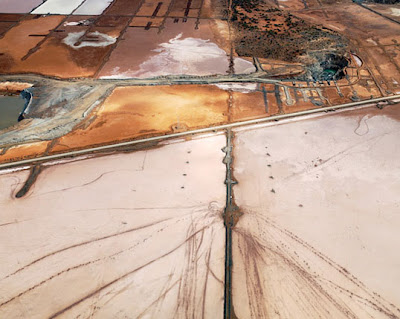 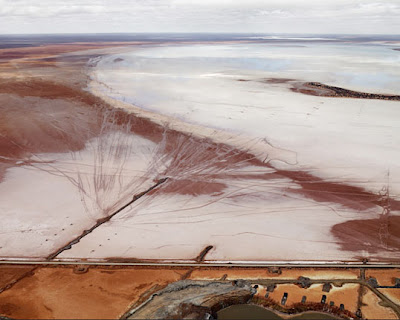 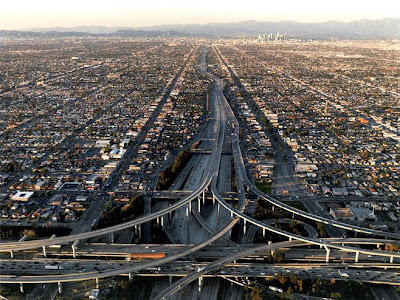 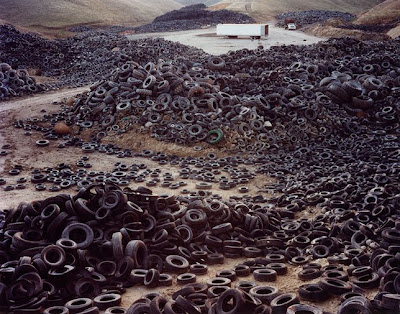 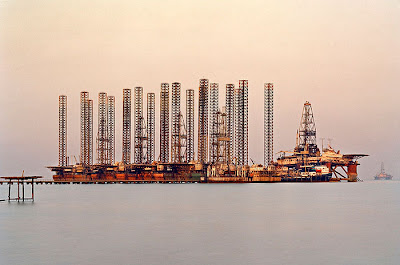 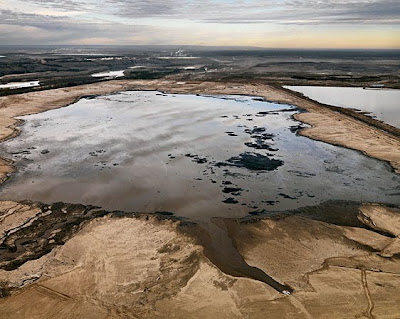 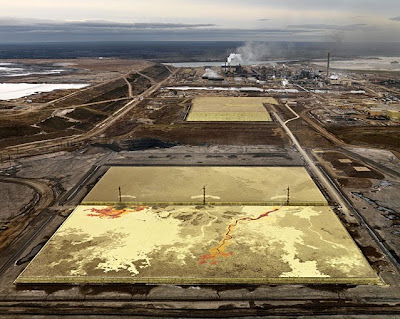 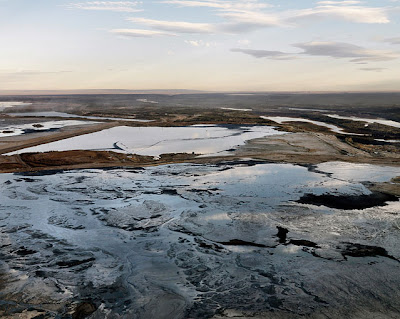 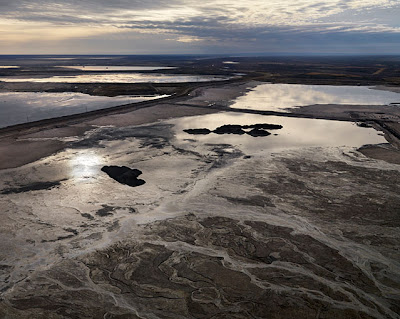 NEXT | I Spy With My Plastic Eye >
< Thomas Michael Alleman | PREV