Finnish photographer, Sanna Kannisto, has a project that has been made possible by the Aperture Fund for Emerging Artists. Sanna spends several months a year exploring the rainforests of Brazil, French Guyana, and Costa Rico, alongside biologists. Influenced by their scientific methods, Sanna has developed her own form of visual research. She has a number of publications, including Snake in Heliconia, Research and Invention, and Private Collection.

My work explores the relationship between nature and culture. In my artistic work I aim to study the methods, theories and concepts through which we approach nature in art and in science. As an artist I am attracted by the idea that when I am working in a rain forest I am a ‘visual researcher’.

In my series Private Collection and Field Studies I was interested in borrowing methods of representation, as well as working methods, from the natural sciences, from anthropological and archaeological practices and from still-life painting tradition to use in my photographic work. 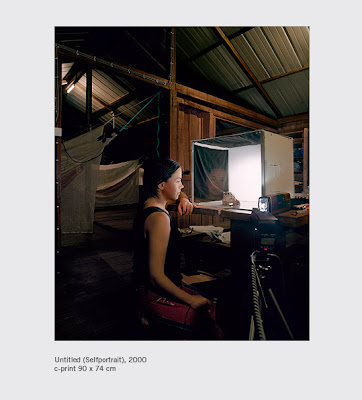 Taking photographs in a field studio has become one of my most important working methods. The portable photography box I have constructed is like a stage showing scenes from nature, which I direct. When the object has been taken out of its original setting – out of nature – it becomes special. The aspect of a white background that suggests scientific recording and documentation interests me. These compositions in the field studio have also allegoric nature. For me photography is a medium, which in itself documents the transience of life. 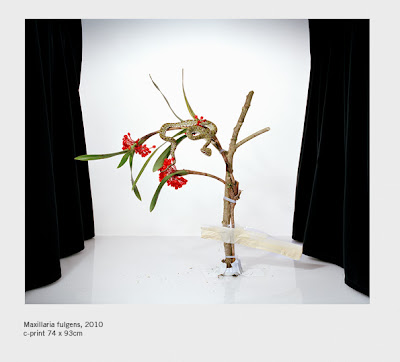 One of my aims is to use irony and humour to investigate the concept of truth in photography and to ask how we actually want to view nature. According to Claude Lévi-Strauss, during the course of cultural evolution, man changes a raw and unpalatable nature into one that is cooked and digestible. Photography can resemble a cooking process of sorts. The photographed objects are made intelligible by being photographed, and are incorporated into culture. In the same way as in science, art too is used to try to bring the world under control. The impossibility of this task is also linked with a certain absurdity that I have noticed in my pictures. 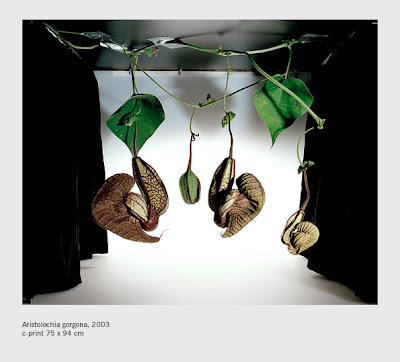 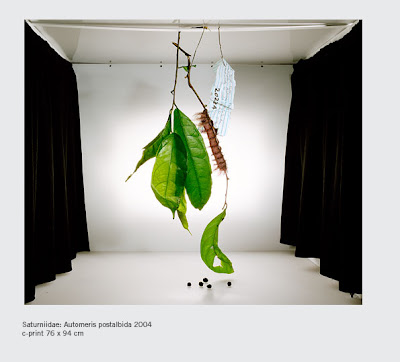 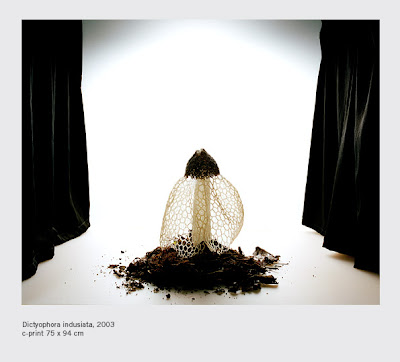 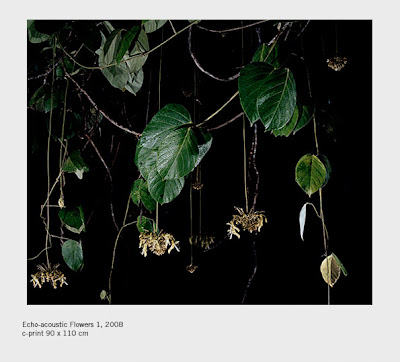 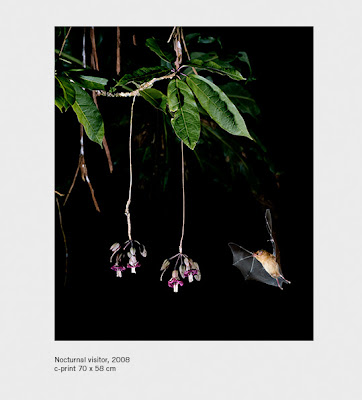 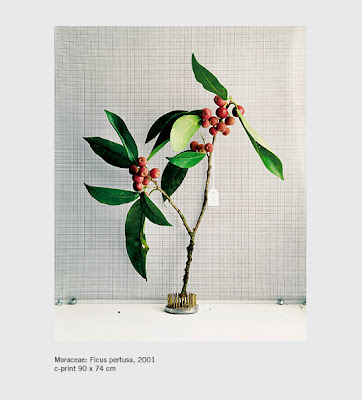 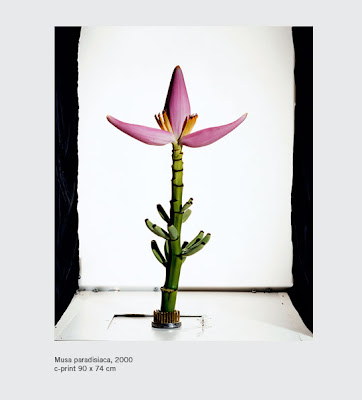 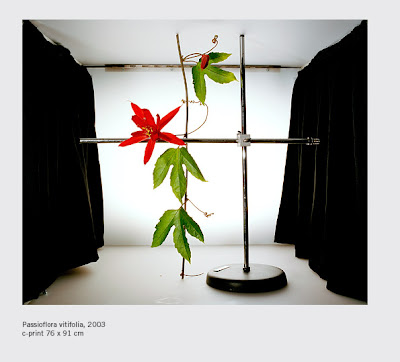 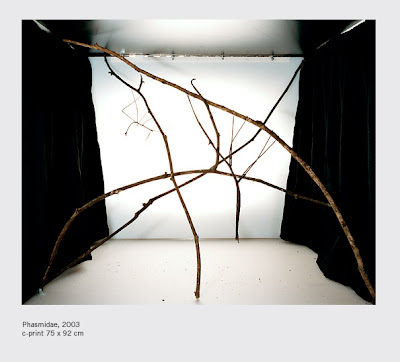 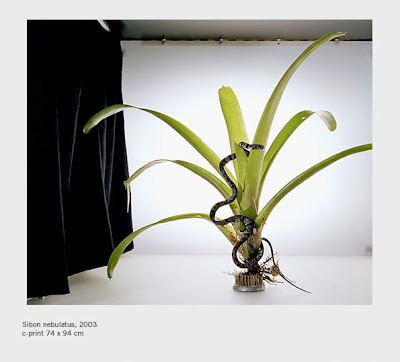 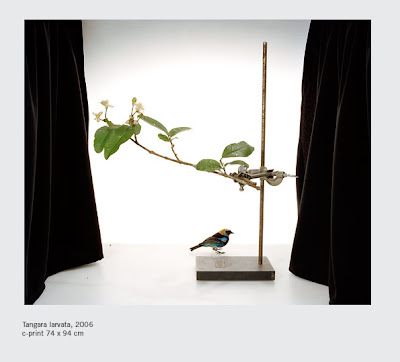 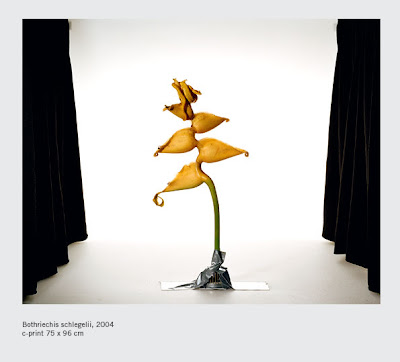