Books in the Mail: Kevin McCollister and Isa Leshko by Aline SmithsonMay 10, 2010

This week I had the great pleasure of receiving two small books in the mail, that were only small in size.

Kevin McCollister’s beautifully printed, East of West L.A., is a poet’s vision of the world beyond the rarefied homes of Los Angeles. I was especially drawn to his portraits, that felt reminiscent of Robert Bergman’s street work–Kevin creates strong images of a population that isn’t celebrated in this city and are far from the Hollywood spotlight.

Just to be clear, I’m more Walt Whitman than Ansel Adams. I’ve taken only a handful of photography classes, never shot film nor stepped in a darkroom. If the digital sensor had never been invented, you wouldn’t be reading this. But it was invented and I’m taking total advantage of its ability to present the easily misunderstood city of Los Angeles. Yes, it’s a “mission” but the only thing at stake is whether or not someone sees something new.

Kevin was born in Ohio, lived in Cambridge, MA and worked for several years as a deckhand on the Mississippi River before settling in Los Angeles. He is also a poet and excerpt from one of his poems, “As Real As Sunlight,” follows:

I don’t want to be
the guy who smugly hates the world
although I frequently am so I walk
north to simply see myself as here,
on these streets and seeing myself
as here is often enough, an
antidote to fear and restlessness,
especially if the street is—
let’s face it—ugly but that’s
too much about thinking
and not enough about walking. 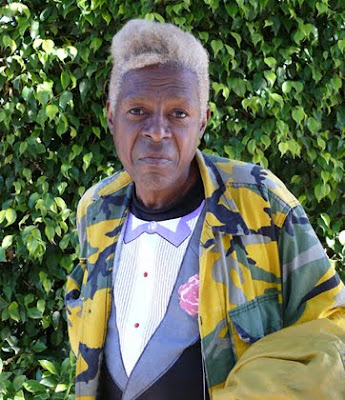 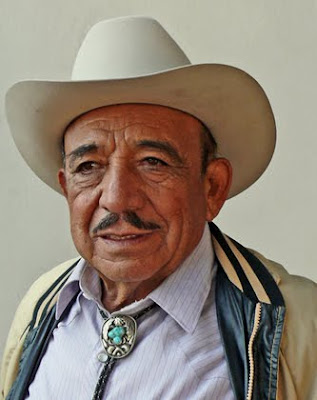 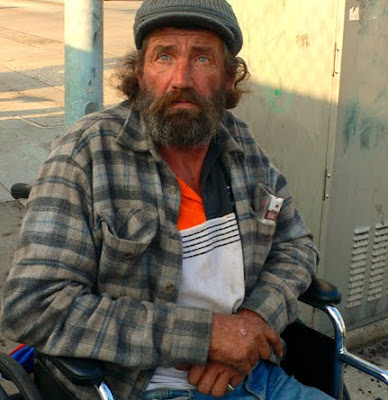 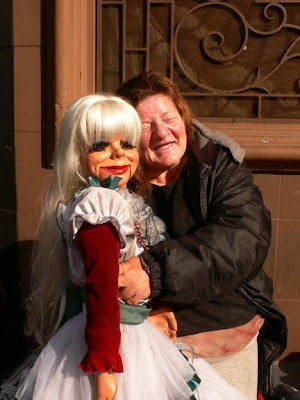 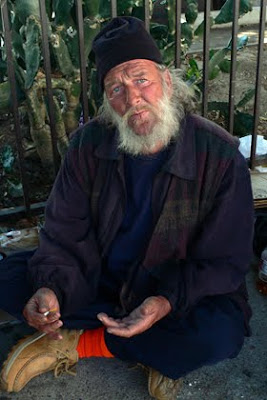 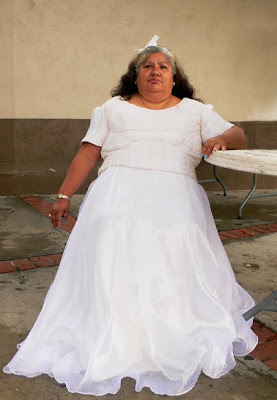 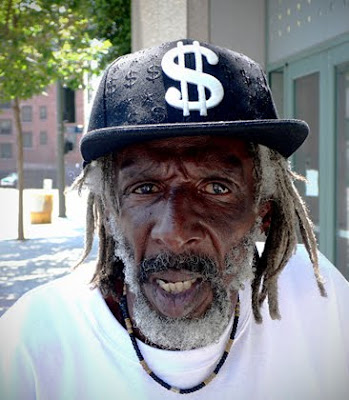 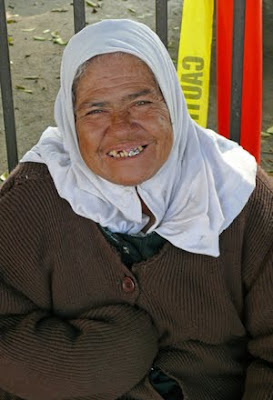 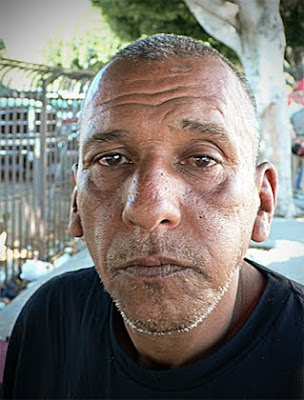 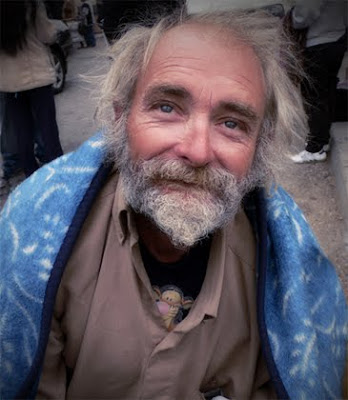 If you have been paying attention, it seems that Isa Leshko is everywhere these days: attending the Fotofest and the Project 5 Portfolio reviews, opening a show at the Griffin Museum, accepted to Review Santa Fe, showed at the Center for Fine Art Photography, the Rayko Photo Center, featured in Fraction Magazine, received an Honorable Mention in the 2010 Houston Center for Photography Fellowship Competitions, nominated for a Black and White Spider Award for Outstanding Achievement in Fine Art, and to top it off the Boston Public Library purchased 5 of her prints. How she had time to send out her charming catalog, Thrills and Chills, I’ll never know!

I wrote about Isa’s work on Lenscratch a few months back. Now you can own something of Isa’s with ease. She has the catalogs and prints for sale on her site, which you can purchase separately, or together for a discounted price. 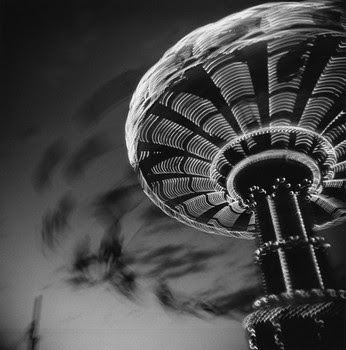 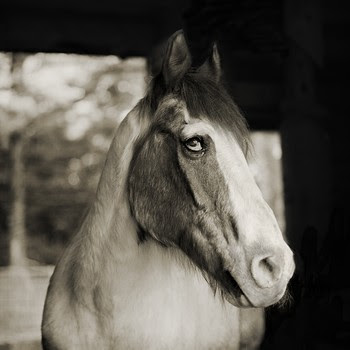