The first time I encountered Michael Eastman’s work in person was in a private home that had two large and luscious photographs flanking the foyer–it was an amazing experience to see his images of Cuban interiors, with brilliant color and incredible details. The DNJ Gallery in Los Angeles recently sent out an e-mail that the gallery has a number of pieces from Michael’s amazing cross-country series, Vanishing America, available for sale…and though this is not new work, I certainly felt it was worth revisiting. The images below are at DNJ, and the ones that follow are also included in this series.

In 2003, Eastman began his three and a half-year project, traveling across the United States six times. Shooting with his 4×5 camera has made him a keen observer of the world, and given way to a developed poetic vision of what a more superficial observer would consider mundane architecture. Eastman’s images have a quiet painterly attention to light and space, which also translate beautifully to the colors of film. “Vanishing America” reveals the hidden jewels of the rural American buildings, recalling a history that in modern times has often been traded for corporate chains and mass uniformity. “The heart of our country is not along its highways, but in the small towns that dot the map along the way,” Eastman says about his work. There is a definite nostalgia for a part of our past slowly being demolished, but Eastman chooses to preserve what remains, taking subtle care as if he were an archeologist uncovering a long, lost civilization. 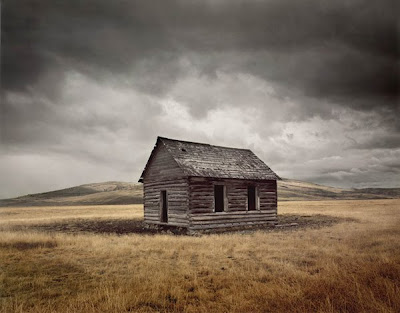 Michael Eastman’s large-scale images record the common, everyday places which once made up the greater American landscape. He captures the restaurants, movie theaters, bars, bowling alleys, city halls, hotels and the outskirts of the community – focusing on the public space. Eastman is firmly committed to portraying the legacy of small communities. He preserves the vanishing townscape. 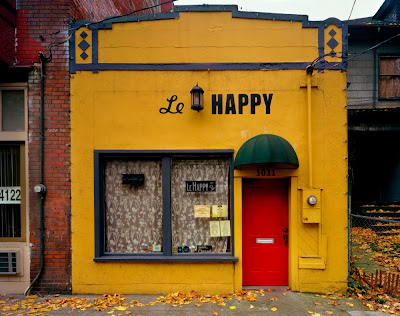 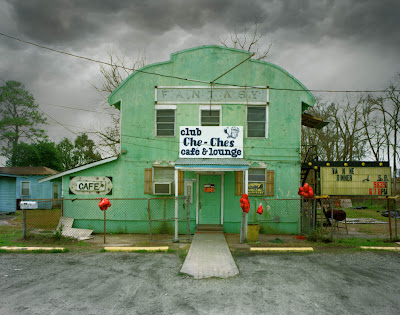 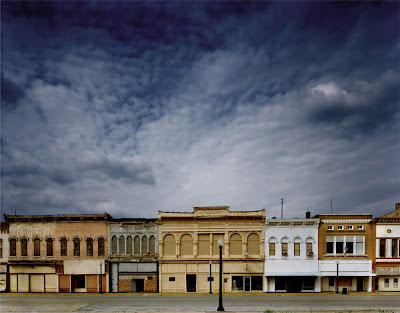 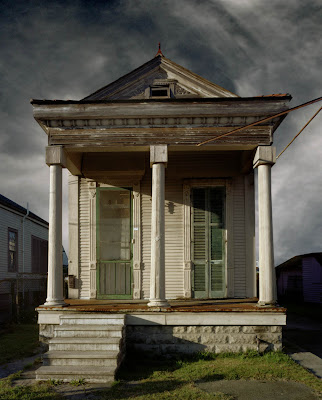 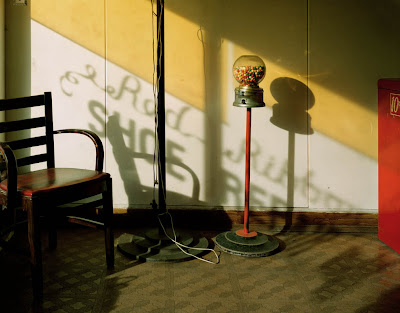 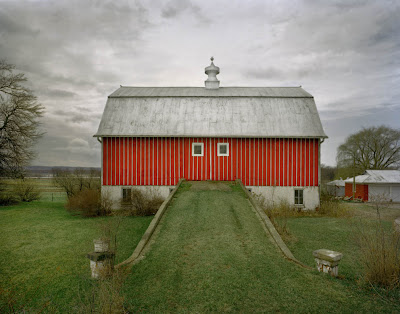 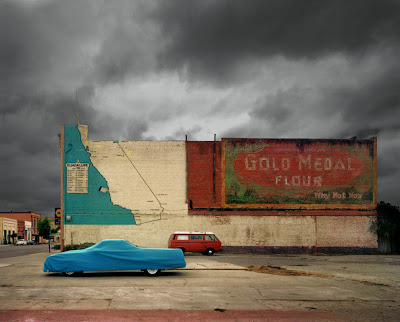 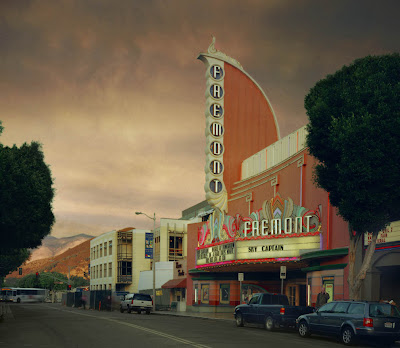 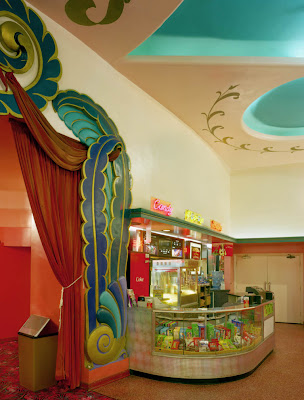 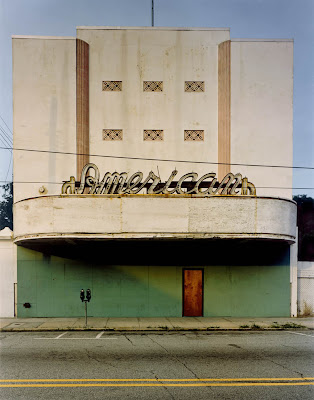