Thursday night is the official opening of the new Wallspace Gallery in Santa Barbara and the inaugural exhibition is by talented photographer, Charles Grogg. Indiana born, now living in Ojai, CA, Charles is wonderfully complex person–warm, fast talking and thinking, humorous, consistently mining his personal world for inspiration. Charles’ earlier work has celebrated the natural world with a personal and spirtual interpretation, bringing a unique vision to his process and presentation.

Charles’ large, sensual prints of his new work, After Ascention and Descent, are no different. This selection of images is produced as gelatin silver prints, toned in selenium, then painted with mud in alkyd, smeared with dirt and compost in encaustic, pierced with copper wire or sewn. The sewing is at times an addendum to the image , at other times part of the conception of the image (. It is my intent to make these works objects rather than simply pictures of something.

I take the title of this portfolio, “After Ascension and Descent,” from a phrase by Pierre Joris in A Nomad Poetics in which he calls for an approach to writing that accounts for what Gilles Deleuze refers to as “rhizomatic,” allowing for varieties of discourse, idioms, syntax, even languages. 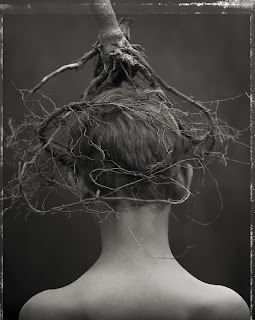 I gave the work this title because I am at a loss when it comes to speaking of knowing one’s roots. My family, with its adopted members, silence about its past, reverence for the absolute at the expense of the profane, has taught me to speak one language only. To be monolingual is to be foreshortened, and like so many Americans I know, I speak a provincial, not a global, language. The advent of “wireless” living does nothing to allay this. If anything, we are almost hopelessly tethered—to each other, to the world. It’s when we forget this, when we think we are free beyond complicity, that we encounter trouble looking for meaning. 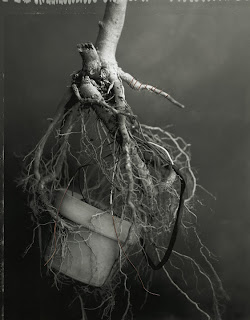 I watch as our attempt at domestic growth reaches for infinity and then think of growth in terms of what matters to me most, my ancestral family, the roots mostly hidden. I am aware of a subtle desperation in these pictures, as if I were trying to save something, to ground the dearest thing somehow to keep it. 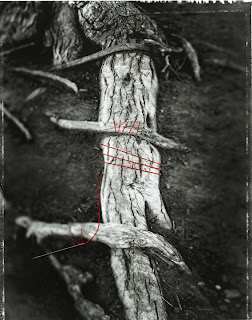 Thinking in these terms has resulted in these images, an expression of desire for growth at the moment of inhibition, when hesitation is the gap between desiring and having. 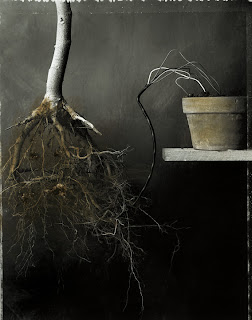 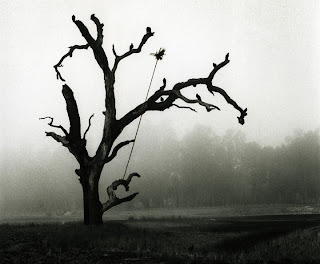 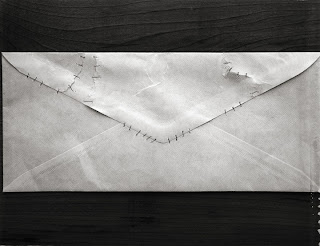 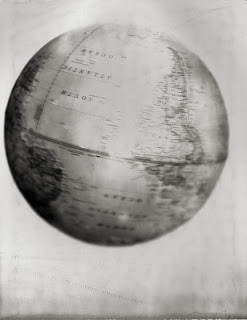 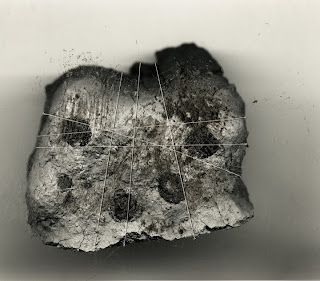 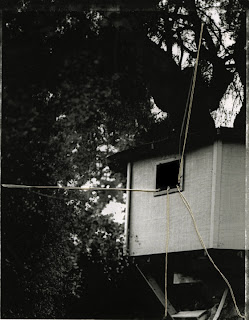 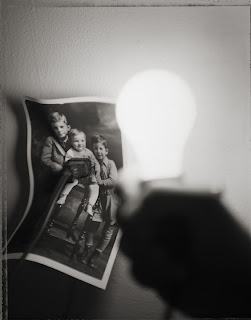 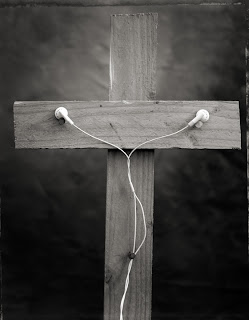 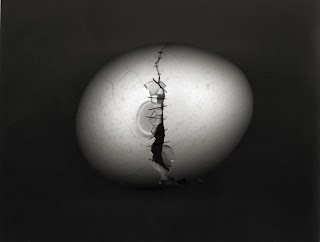