MIGRATION, Lost and Found in America by Aline SmithsonNovember 1, 2010

You might as well pour yourself a second cup of coffee as this post sends you on a photographic journey across America. Photographer and musician Donald McCrea has created an amazing book and CD that will be released today. MIGRATION, Lost and Found in America, is an exploration of America through photography and Music. The book features the images of sixteen photographers, who have all made it their life’s work to document our vast and varied land. All the photographers featured below are American Masters and their websites will allow you to experience America through their lenses. 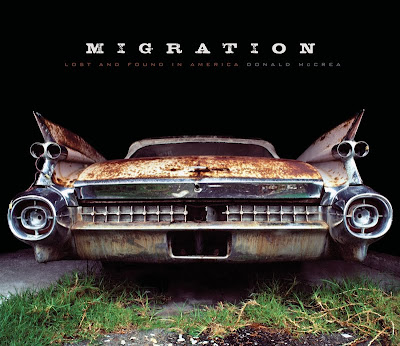 MIGRATION takes you on the road and discovers hidden pockets of American culture, both old and new. The book also touches on many of the topical issues that face this nation today. Starting in New York City and wending our way down through post-Katrina New Orleans, we then head across the plains and out through the American West, as we contemplate where we’ve been and where we are headed. The journey ends in Los Angeles and stares directly into the future as we struggle to revitalize our economy and deal with our dependence upon oil, all the while attempting to repair the damage done to our environment.

The tracks that Donald McCrea has written for this project draw from many of the classic genres that have made American music so uniquely original. Utilizing a recording band made up of stellar San Francisco musicians, these songs form our soundtrack as we make this migration though American culture.

MIGRATION is available on Amazon and through MWP. After November 23, the CD will be available on itunes and on CDbaby. 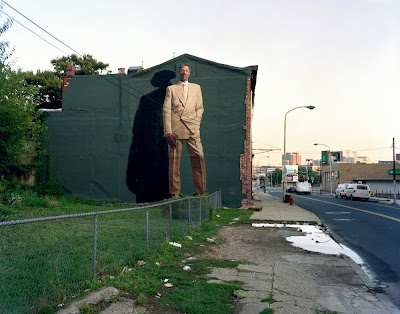 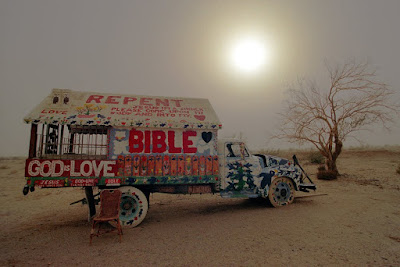 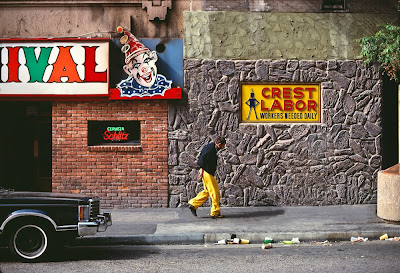 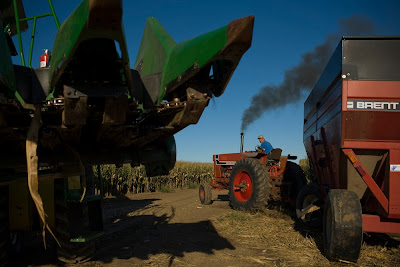 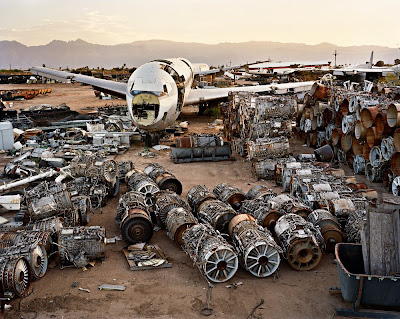 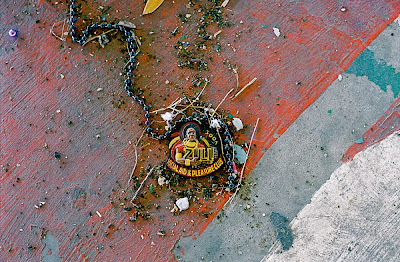 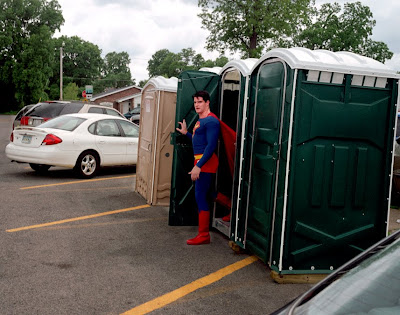 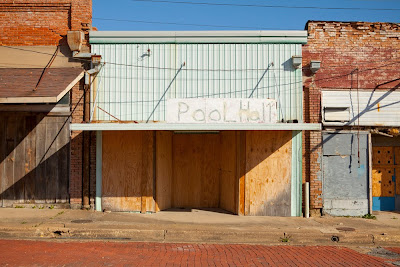 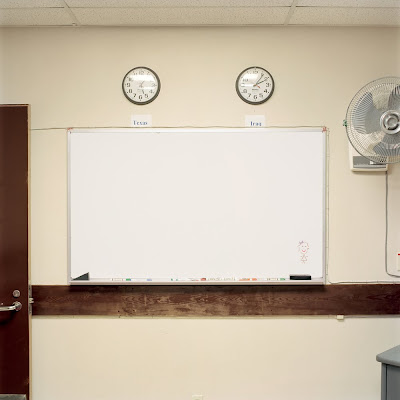 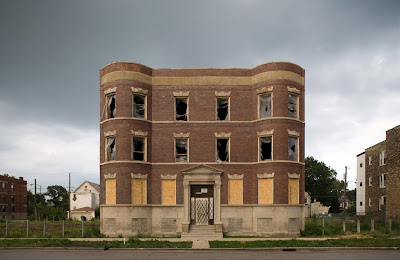 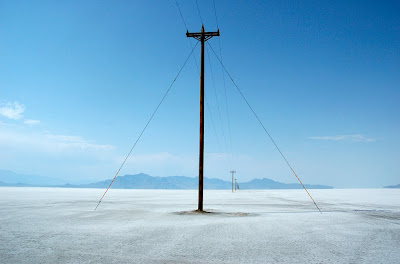 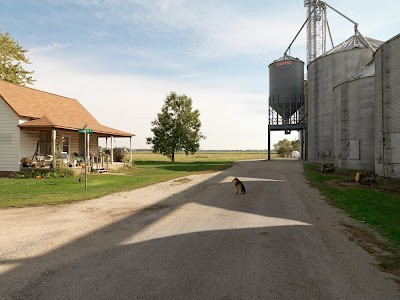 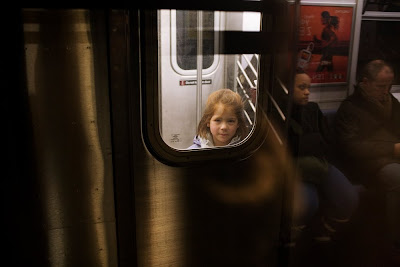 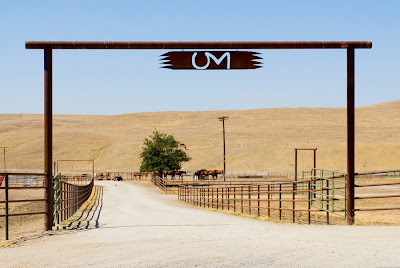 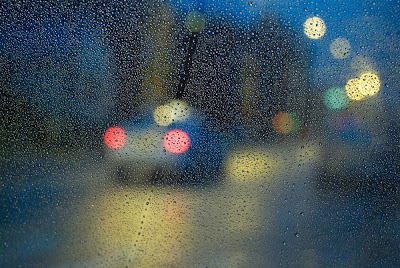 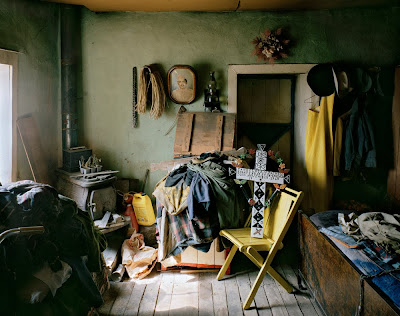