The deCordova Museum, outside of Boston, is opening an exhibit of Lucien Aigner’s work on January 29th, running through April 24th. The exhibit, Lucien Aigner: Photo/Story will feature 70 of Aigner’s images, some iconic, most unknown. There are a total of 100,000 images of Aigner’s work that exist in his estate. This is the first Aigner exhibit since the mid-1980s and the first since his death in 1999 at the age of 97. 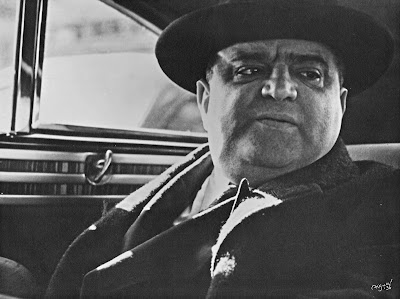 The Lucien Aigner story is a fascinating one. Aigner was born in Hungary in 1901 and worked throughout Europe and the United States as a photojournalist for many photo-illustrated magazines. He moved to New York City to avoid the threat of World War II, and restarted his career in America in the 1940s by changing his visual style to cater to American editors’ tastes. 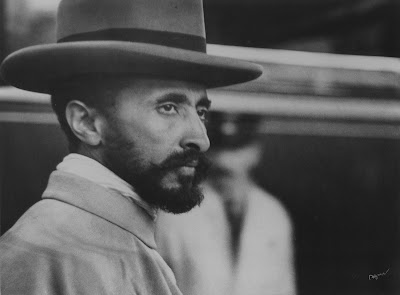 In the 1920s, he was one of the first to use the compact Leica camera. It was portable and served him during the days when he was a journalist and needed photos to accompany his stories. He took them himself and often his subjects were unaware of the camera. 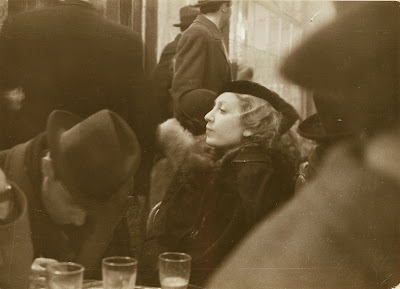 He would catch people like Marlene Dietrich or Eleanor Roosevelt in mid-gesture and with expressions that would be impossible to replicate in a staged portraits. A paparazzi before that word even existed! 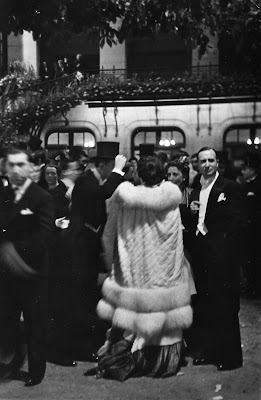 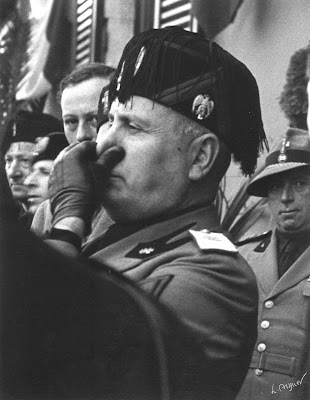 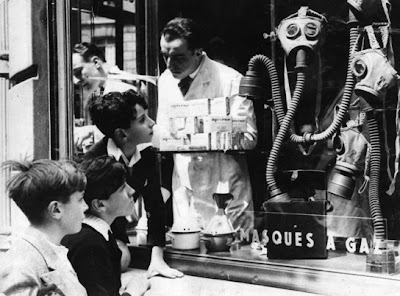 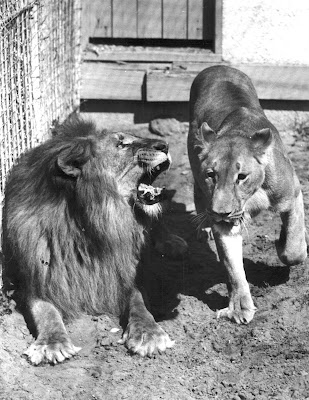 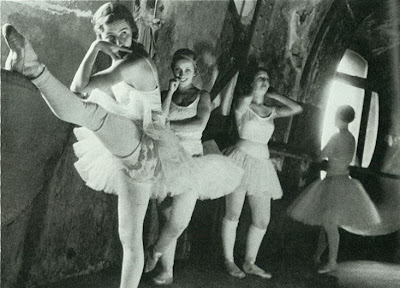 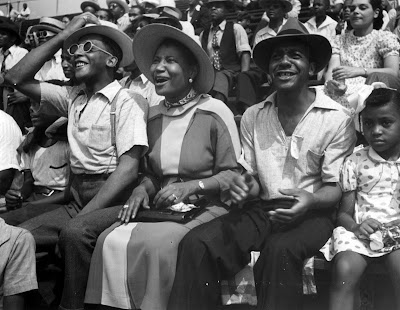 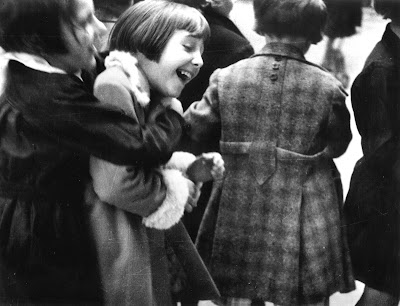 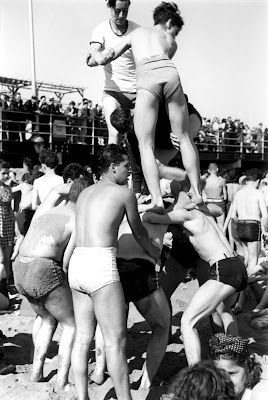 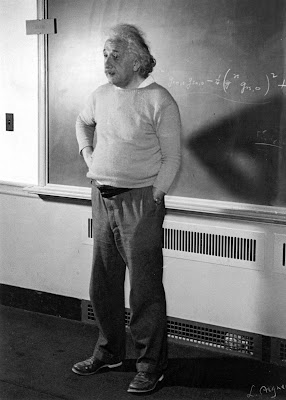 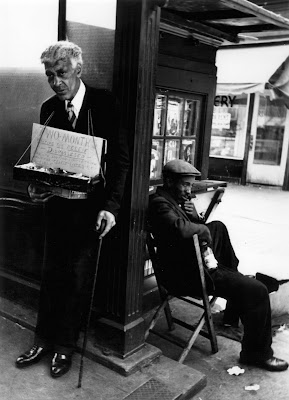 NEXT | Karen Bubas >
< Christoph Gielen: The Geometry of Sprawl | PREV