Canadian photographer, Karen Bubas images take their inspiration from the films of Alfred Hitchcock and Michelangelo Antonioni. Using the language of Hitchcock’s cinematography and Antonioni’s depiction of women (seemingly lost in expansive settings), Bubas plays the role of director with her friends and has created a series of images reminiscent of film and painting. Dressed in carefully selected costumes and positioned in pre-planned locations in the Vancouver area, the pictures depict stylish and chic women in parks with their faces turned away. Some pictures have the subjects situated with their backs to the camera, some have a profile view with their heads turned so we cannot see their faces. The voyeuristic placement of the camera creates a crucial tension between the women, their attire, the spaces they inhabit, and what they are looking at.

Born and currently living in Vancouver, B.C., Karin studied at the Emily Carr Institute of Art & Design Studies. She has exhibited internationally, most recently in The Tree: From the Sublime to the Social at The Vancouver Art Gallery and Moodyville at The Presentation House Gallery.

Her series, Studies in Landscapes and Wardrobe, uses nostalgia for films of the 50’s and 60’s to explore the tension that exists between the female figure and the environments they inhabit. They also explore how actress’s costumes are key to delivering storylines and creating visual impact in film and photography. 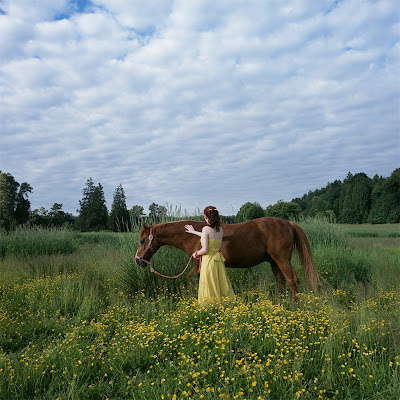 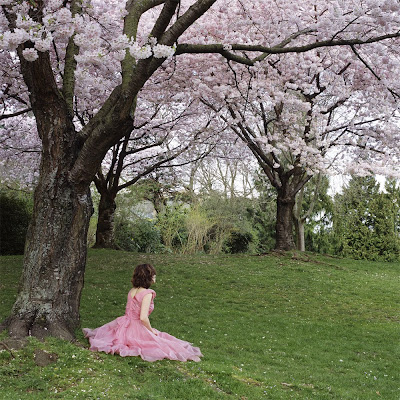 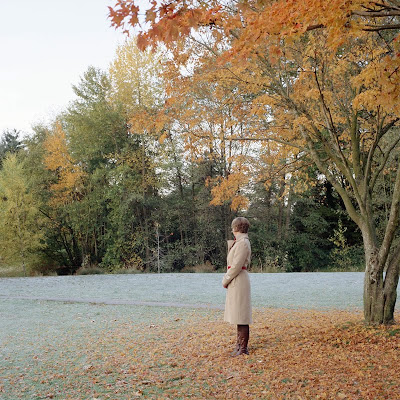 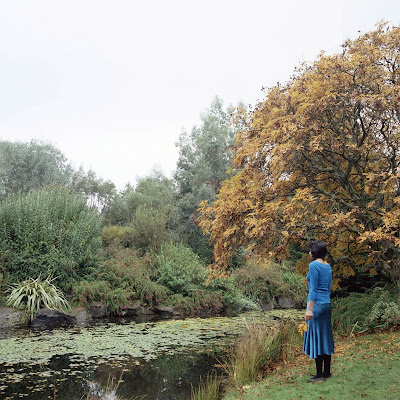 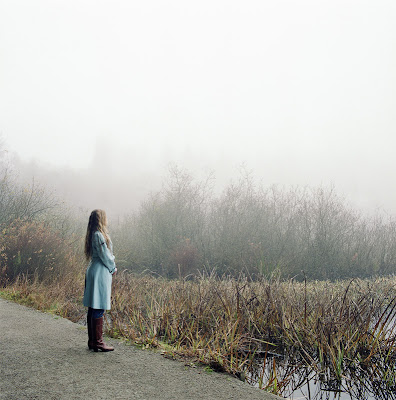 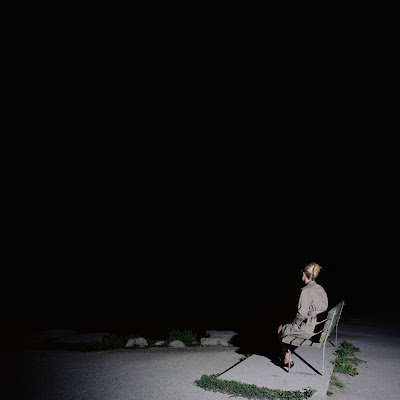 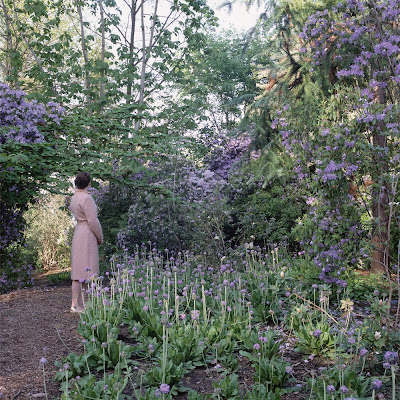 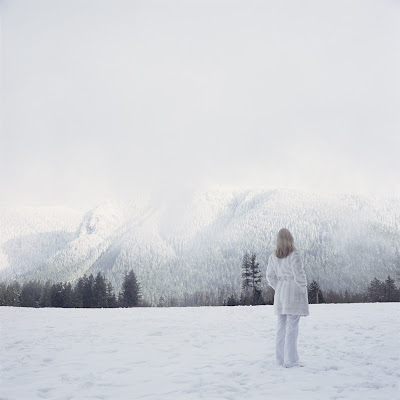 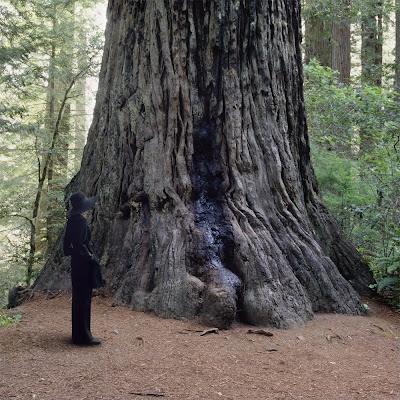 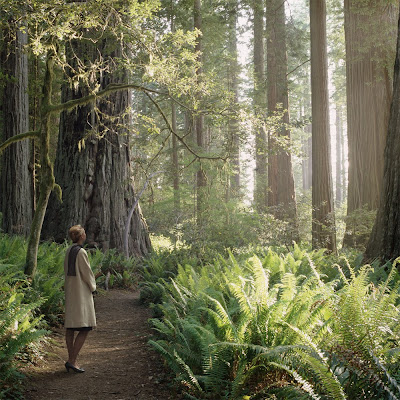 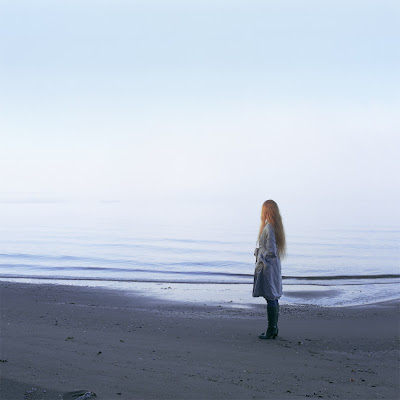