Kids Are People Too… by Aline SmithsonJune 4, 2011

The Panopticon Gallery in Boston is presenting a new exhibition, Kids Are People Too, opening June 8, 2011 and running through until July 12, 2011. Kids Are People Too celebrates the work of sixteen photographers and their images of children, from the well known to the emerging contemporary artist.

Gallerist and curator, Jason Landry, remembers his own childhood, “When I was a boy there was a TV show called, Kids Are People Too. It was like a talk show for kids: a Sunday morning variety show. My fondest memory of that show was the time that they had my favorite rock band on, KISS. Isn’t it interesting that some childhood memories are quite vivid, while others are long forgotten?”

Well, I just happened to find a you tube of that episode…perhaps some memories are best staying just that, as memories… 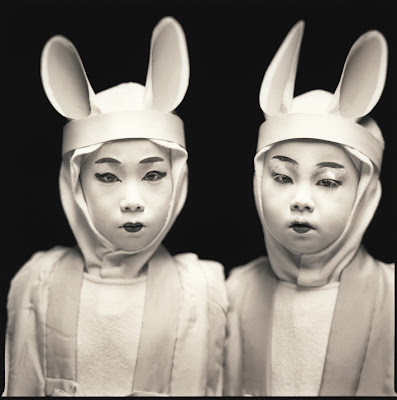 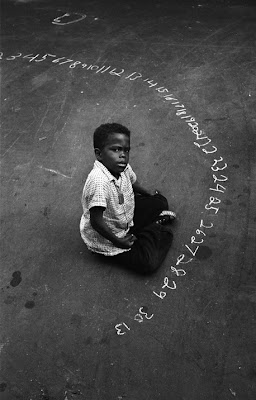 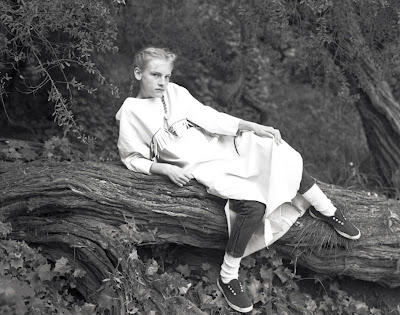 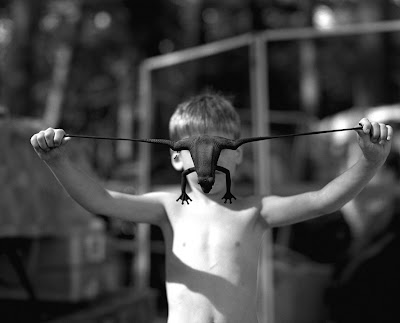 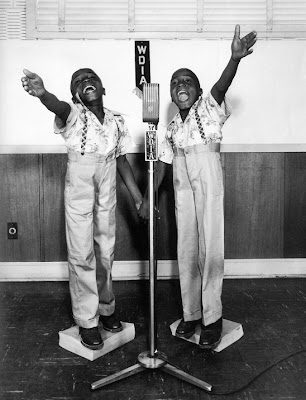 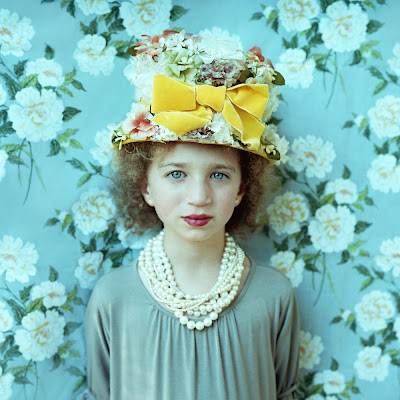 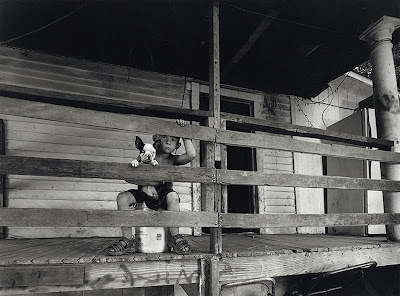 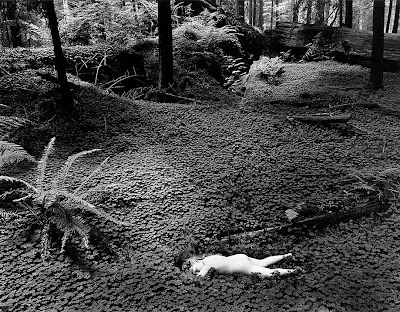