Irish photographer, Miriam O’ Conner, is all about the details and seeing the odd juxtapositions of color, object, and place in the world around her. Born in Cork, she currently lives and works in Dublin and received an Honors Degree in Photography at Dublin Institute of Technology. Miriam is completing a Research Masters at the Institute of Art, Design & Technology, Dun Laoghaire, Dublin.

She will be presenting her first solo exhibition of her new project, Attention Seekers, in conjunction with Belfast Photo Festival at The Third Space Gallery, on August, 4th 2011. Miriam’s work has appeared in numerous group shows and publications around the world.

I am featuring selected images from Attention Seekers below, and in addition an ongoing project, titled Finsbury, where Miriam is seeking visual interpretations from other photographers.

Produced over a period of two years, Attention Seekers is a personal portrayal and playful response to everyday scenes, arbitrary spaces and people encountered by the photographer. While the ordinary or the everyday are habitually tied up with concepts of familiarity and routine, it is here that O’ Connor discovers infinite possibilities, slicing out its details which petition for attention and assimilate allure. 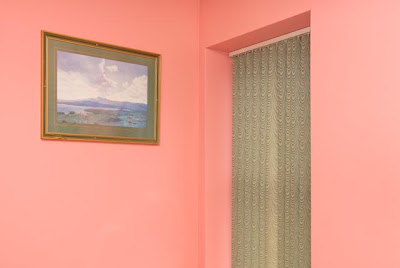 In Camera Lucida (1981), Roland Barthes remarks aptly, “a detail attracts me […] I feel that its mere presence changes my reading”. This detail, or in Barthes phrasing, “the punctum” is marked with a higher value, “a kind of subtle beyond”. It is at the point of production that the images in Attention Seekers principally subscribe to Barthes notion of the punctum. 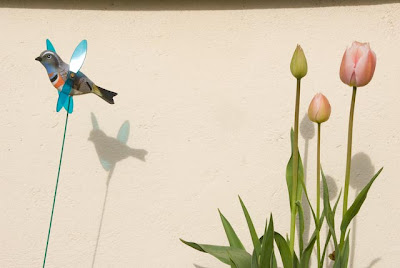 The series is characterized by its fragmentary nature, where the interplay of colour, form, scale and sequencing exhibit ambiguous clues and mischievous impressions of O’ Connor’s voyages into the familiar terrain of the everyday. 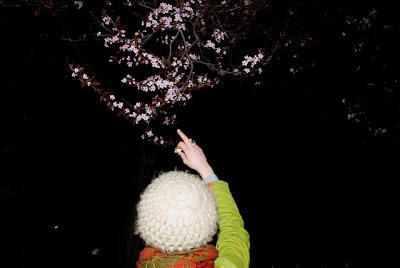 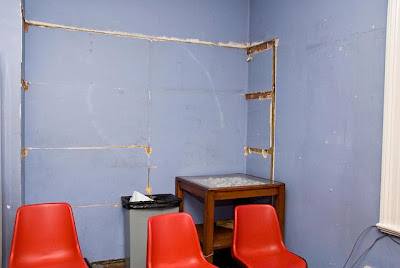 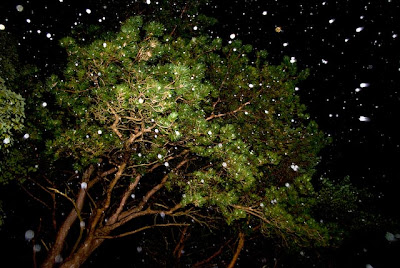 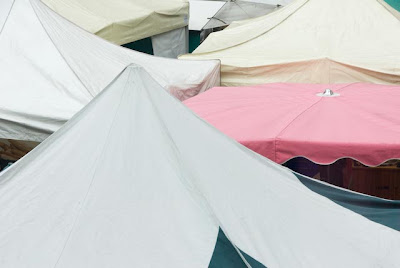 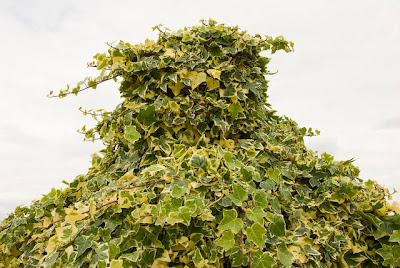 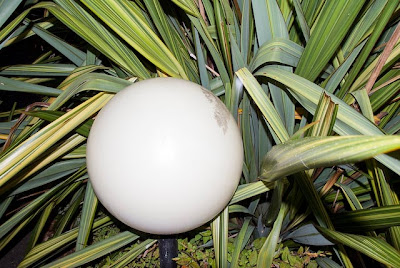 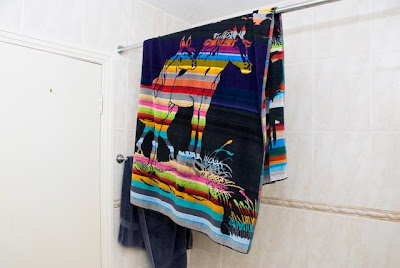 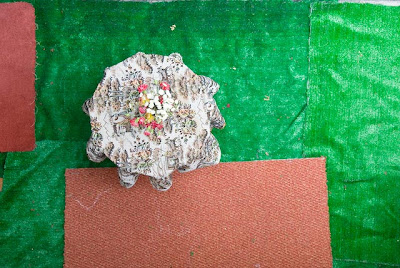 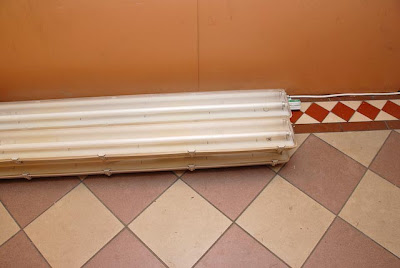 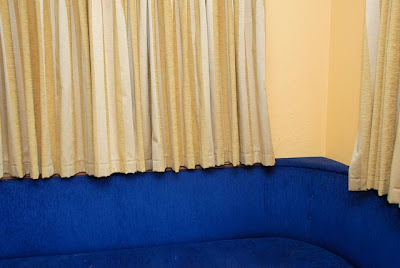 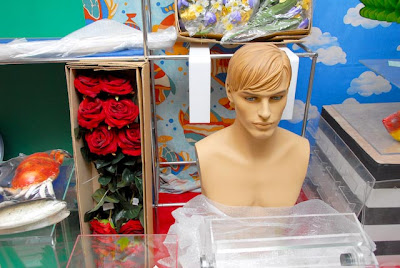 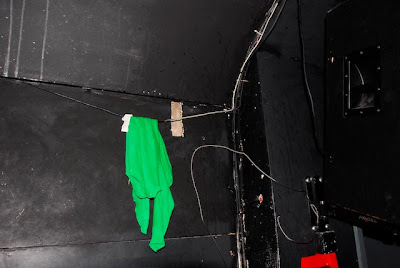 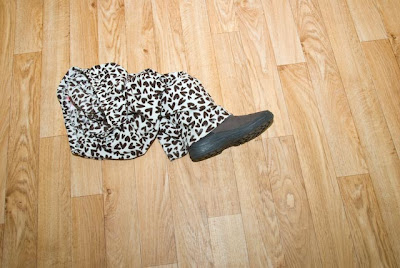 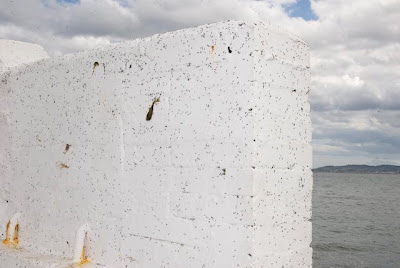 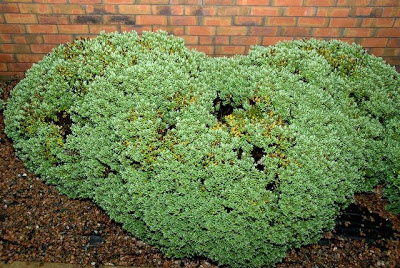 Finsbury: I have never been to Finsbury in my life, but once saw a pillar with this very text engraved on it, here where I live in Dublin. Unexplainably, I was very attracted to the scene and took a photograph. Having taken the image, I began to think more about Finsbury in London, and after some time – simply could not get it out of my head. I looked at the photograph I had taken quite often, wondered why I had taken it – questioning why the scene had appealed to me. I was sure about one thing – I liked the photograph, and Finsbury swiftly became a type of obsession, exotic and alluring. It became a place that I wanted to know more about visually. On the strength of this preoccupation, a number of questions began to emerge, such as – what does Finsbury actually look like? Could a photograph tell me more about this place, or indeed more than one photograph perhaps? Moreover, I began to ponder on just who could show me Finsbury through a still image? Although I could easily go there for myself to observe it, I was attracted to the idea of someone else showing it to me. In short – I wanted to see it through someone else’s eyes. This seemed most exciting to me and indeed better than actually going there myself. Thus the ‘Finsbury project’ emerged. 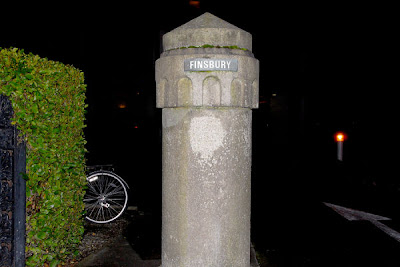 While it is true that I have been seduced by the pillar with the text ‘Finsbury’, can you help me and show me what it looks like there? If you live in or intend to visit this area, I would like you to take one photograph of something that you find appealing in the area. Long-term, this archive of ‘collected’ imagery will be published together in book format. The images in the series will share one common theme – they will be pictures of something that appealed to you in Finsbury- something that made you stop and take a picture. Furthermore, it is hoped that your image will help to feed my preoccupation with this place. Your picture then will show me what Finsbury looks like.